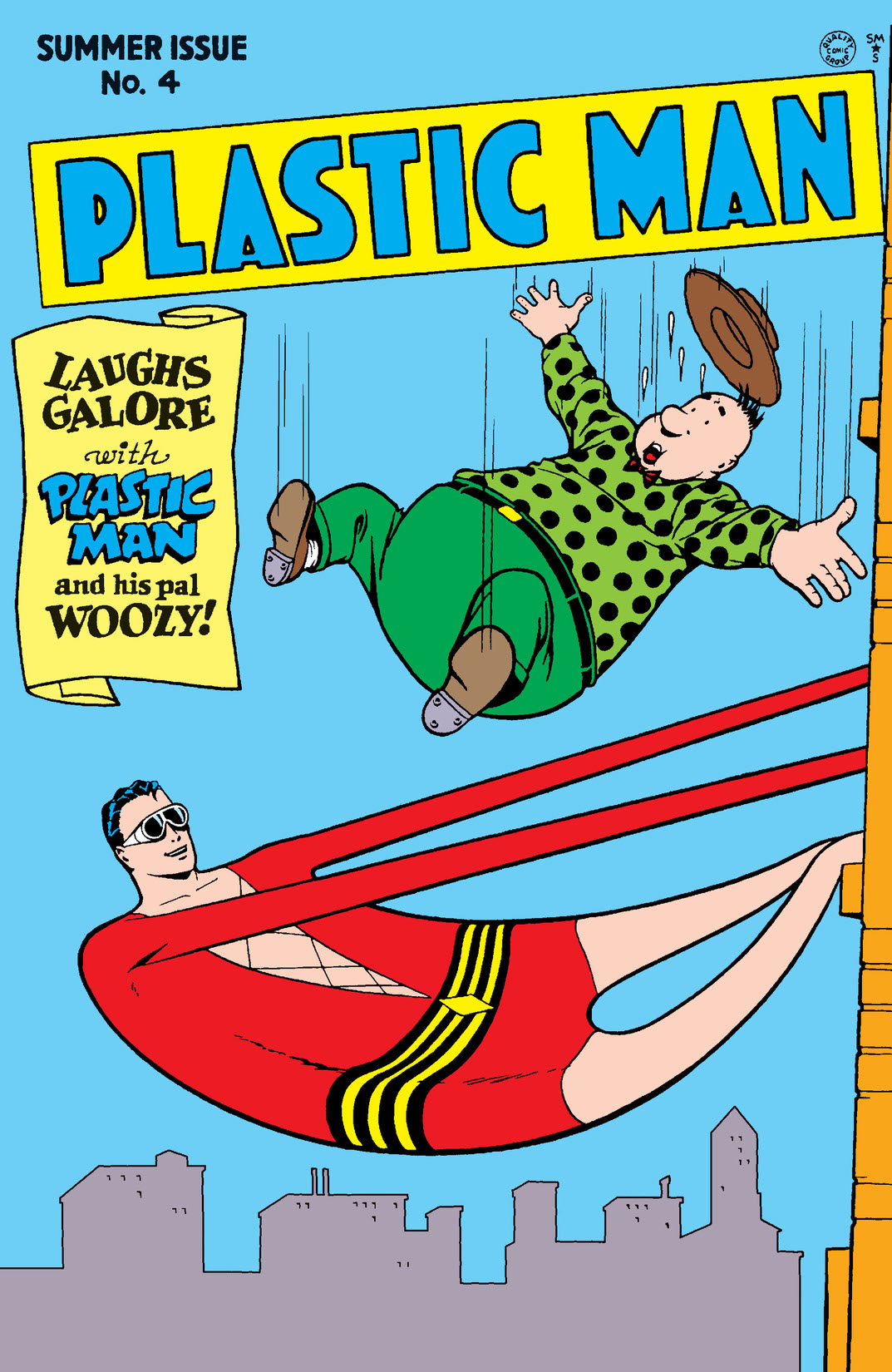 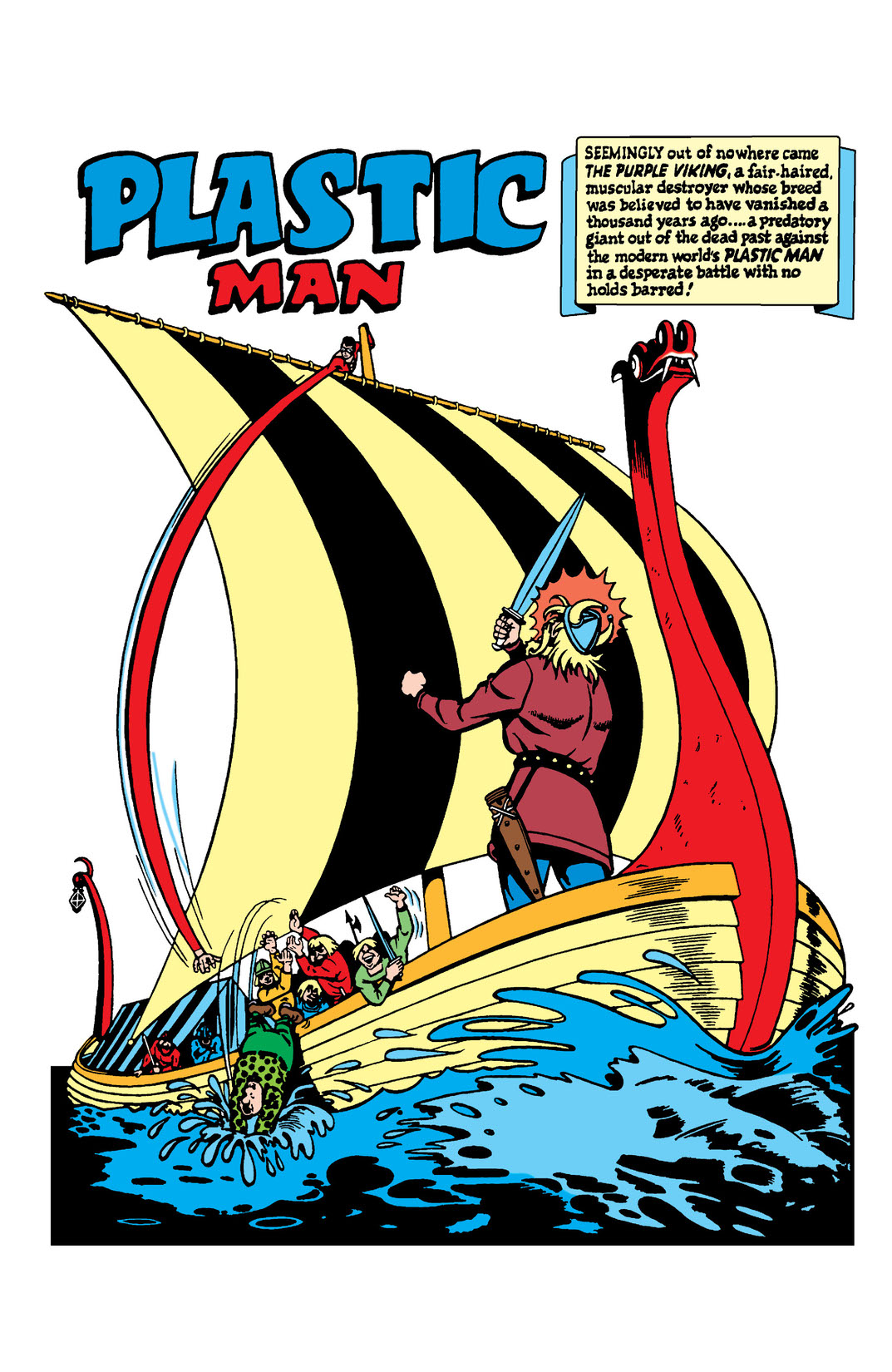 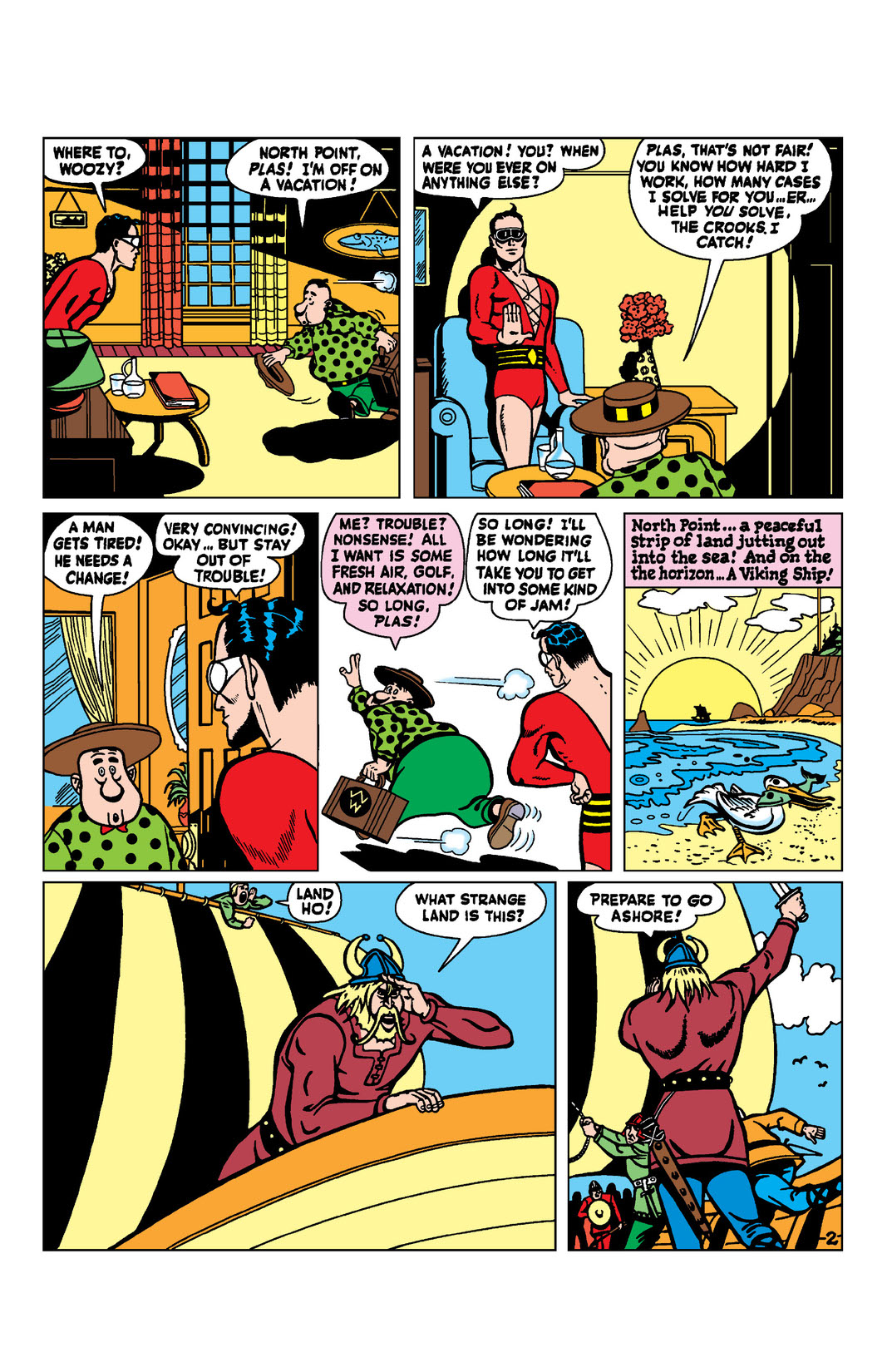 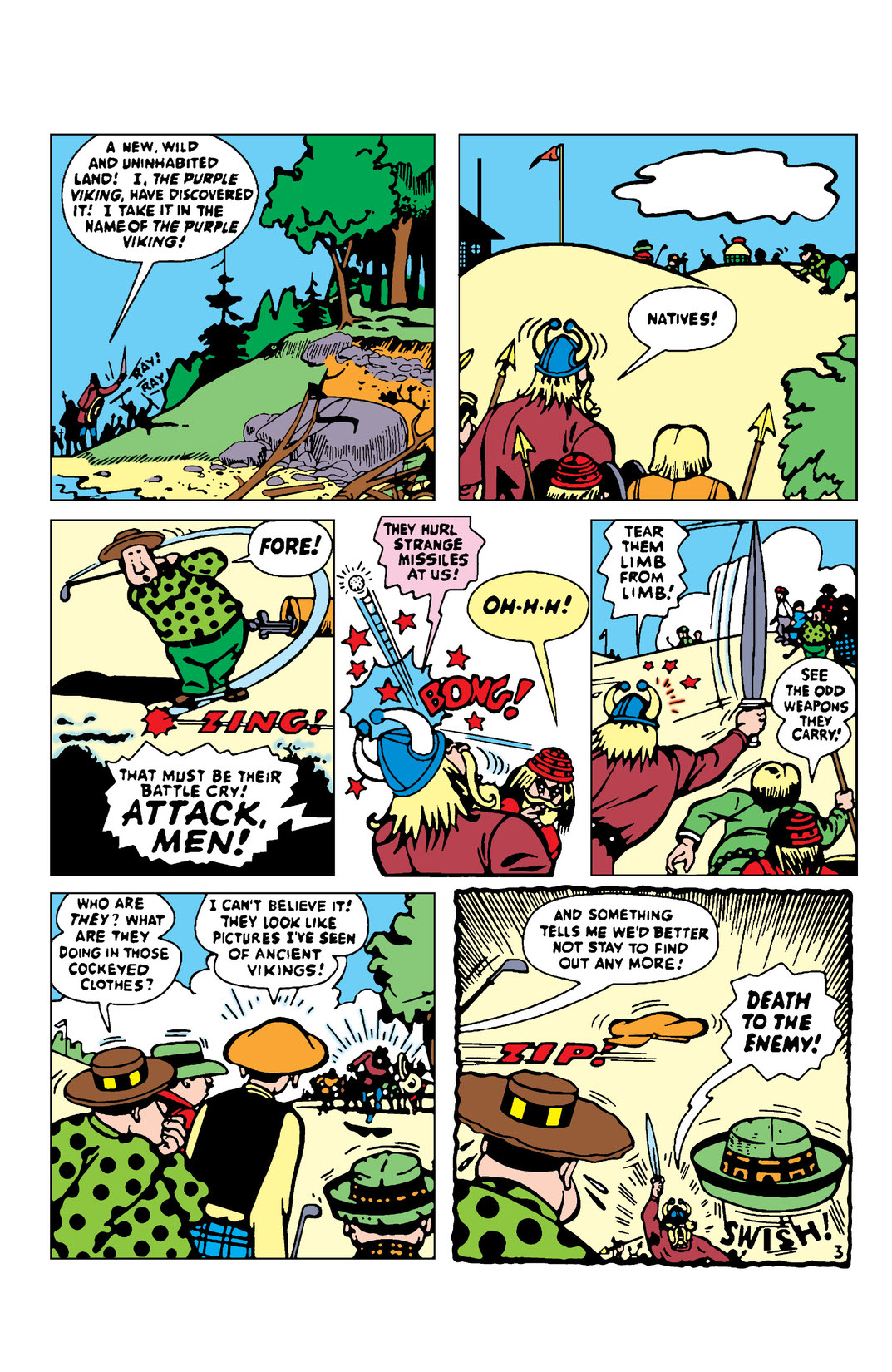 When a lumberman is hit in the head by a tree, he believes that he is a Viking; then, Lughead Sykes declares himself the King of Takahatchee. Later, Woozy tries to stop a man who is taking candy from a baby, although the baby is really Giant Neers! Finally, The Lobster pals trick Woozy and Plas.