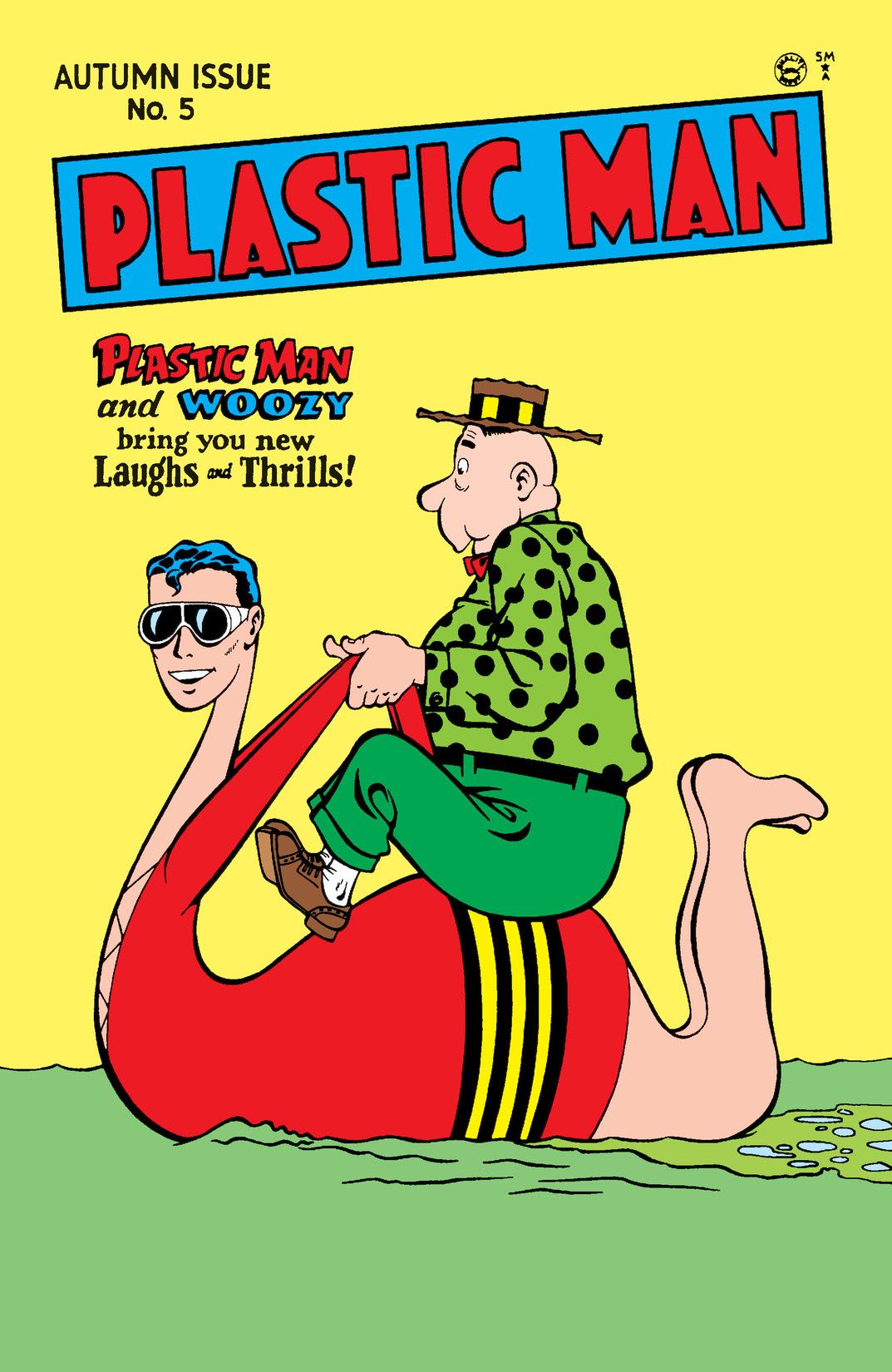 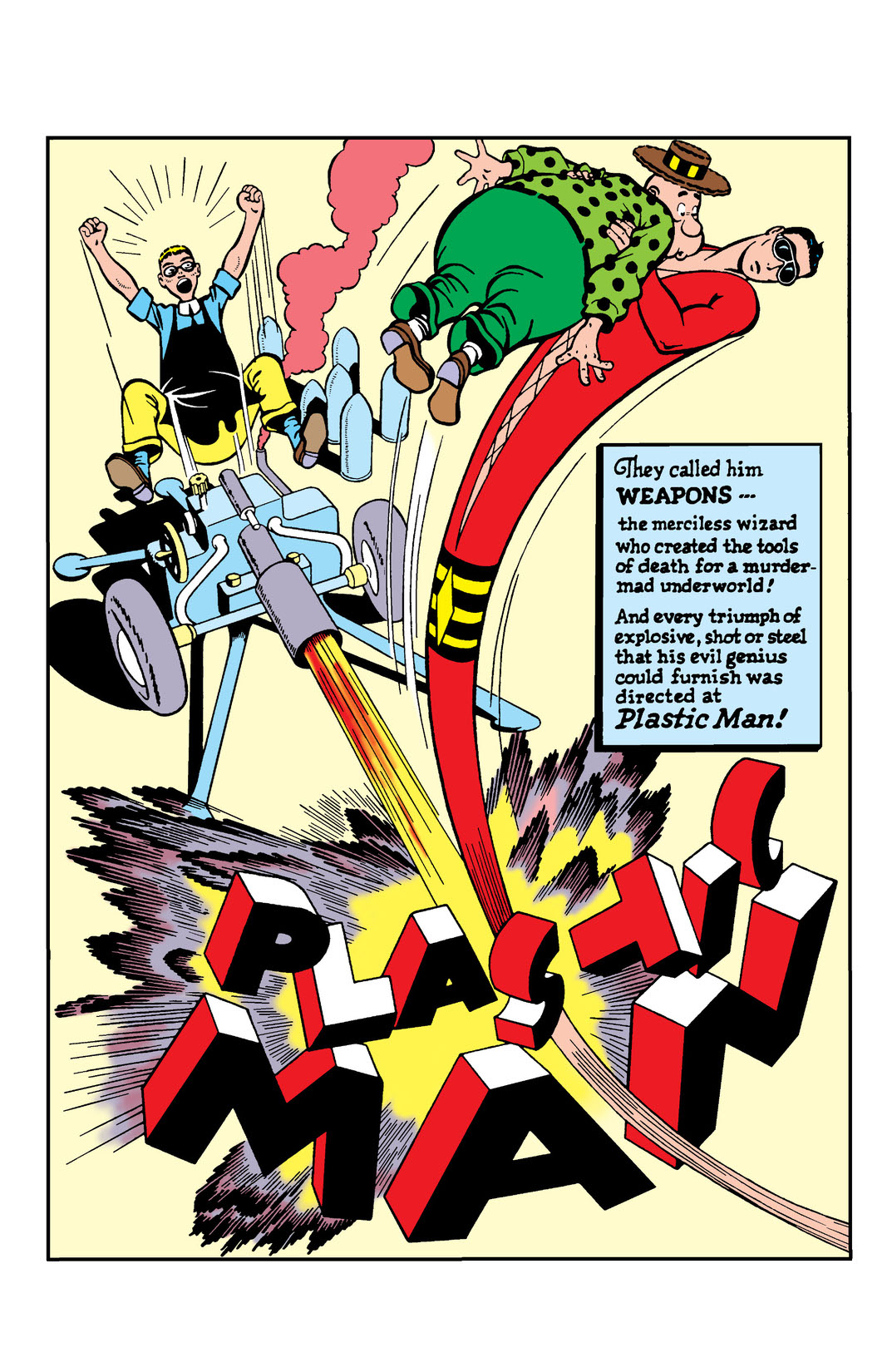 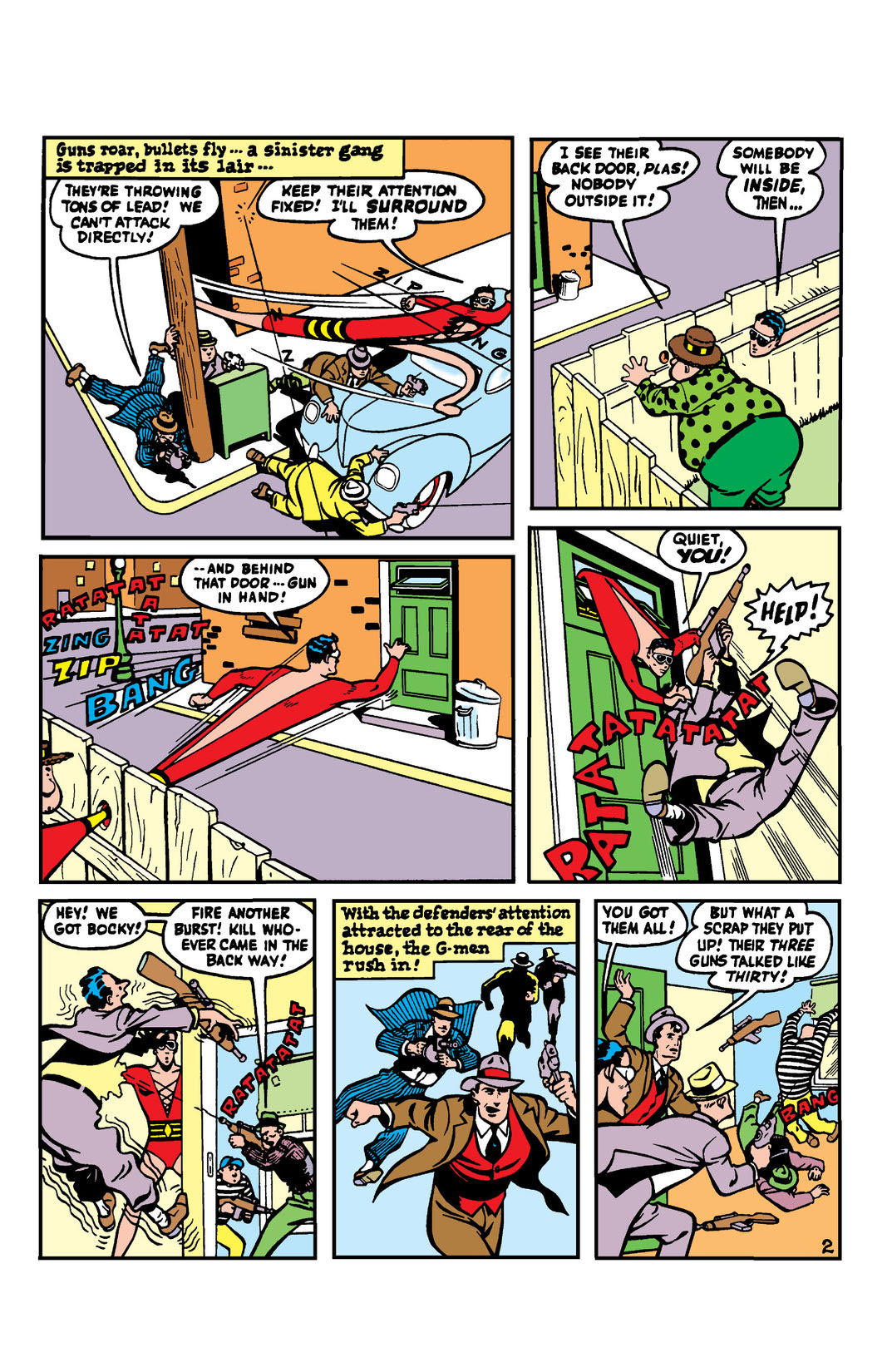 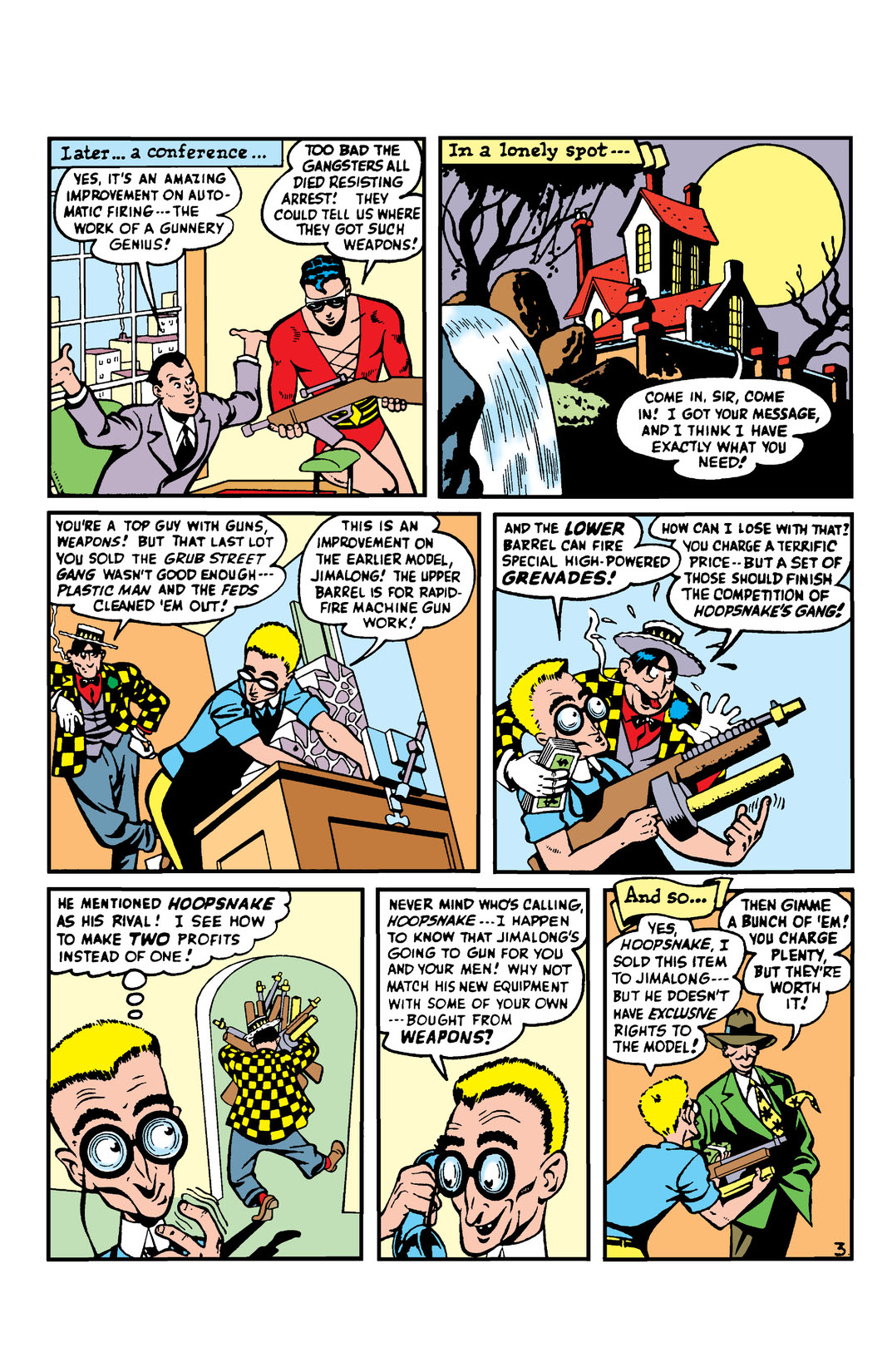 Plas tries to stop a talented weapon maker. Woozy accidently helps create and then stops a guy who dresses up as Robin Hood. Then, a millionaire tries to give his money away to avoid paying taxes-unfortunately for the beneficiaries of that money, he's willing to kill to get it back.