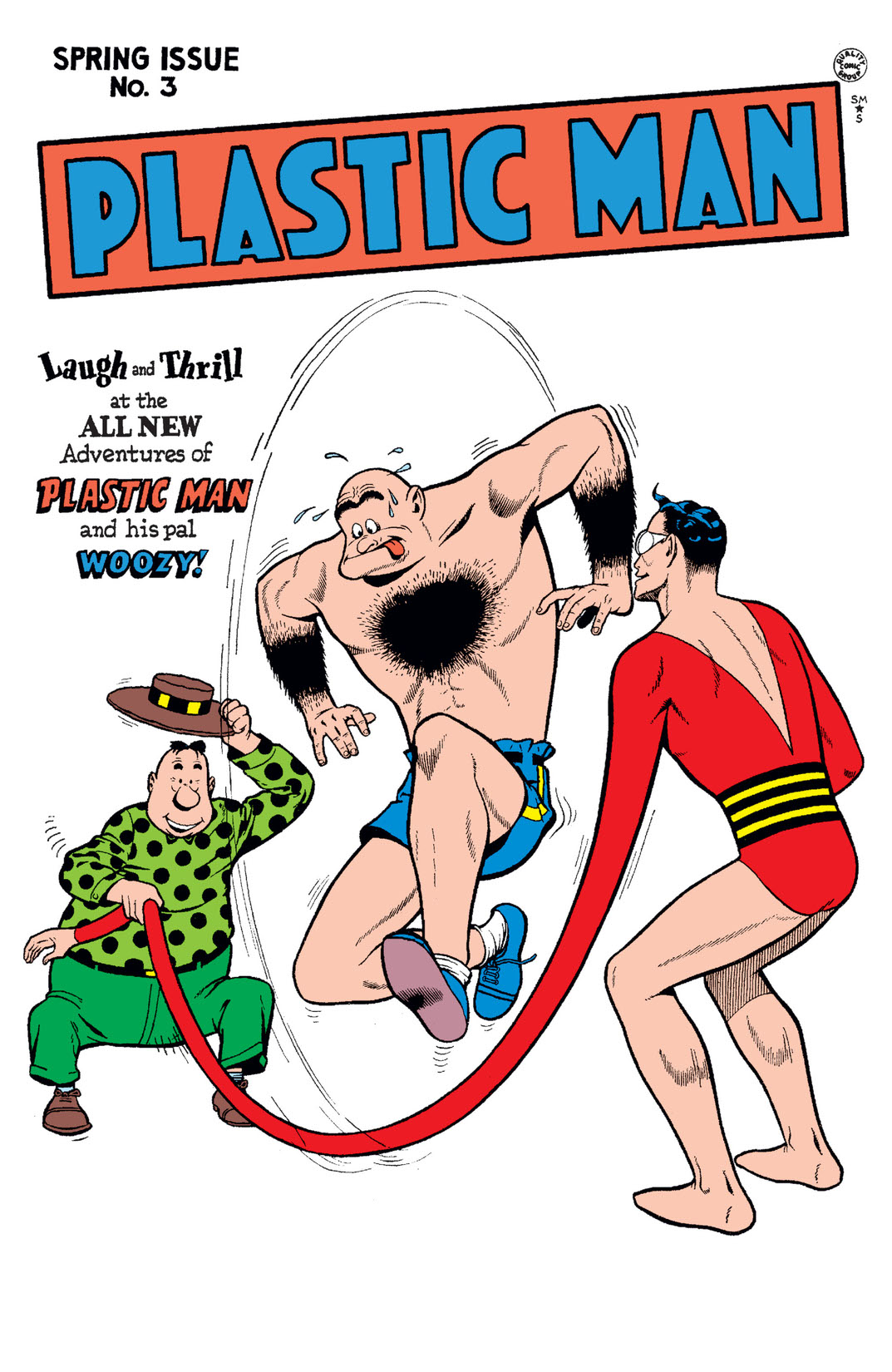 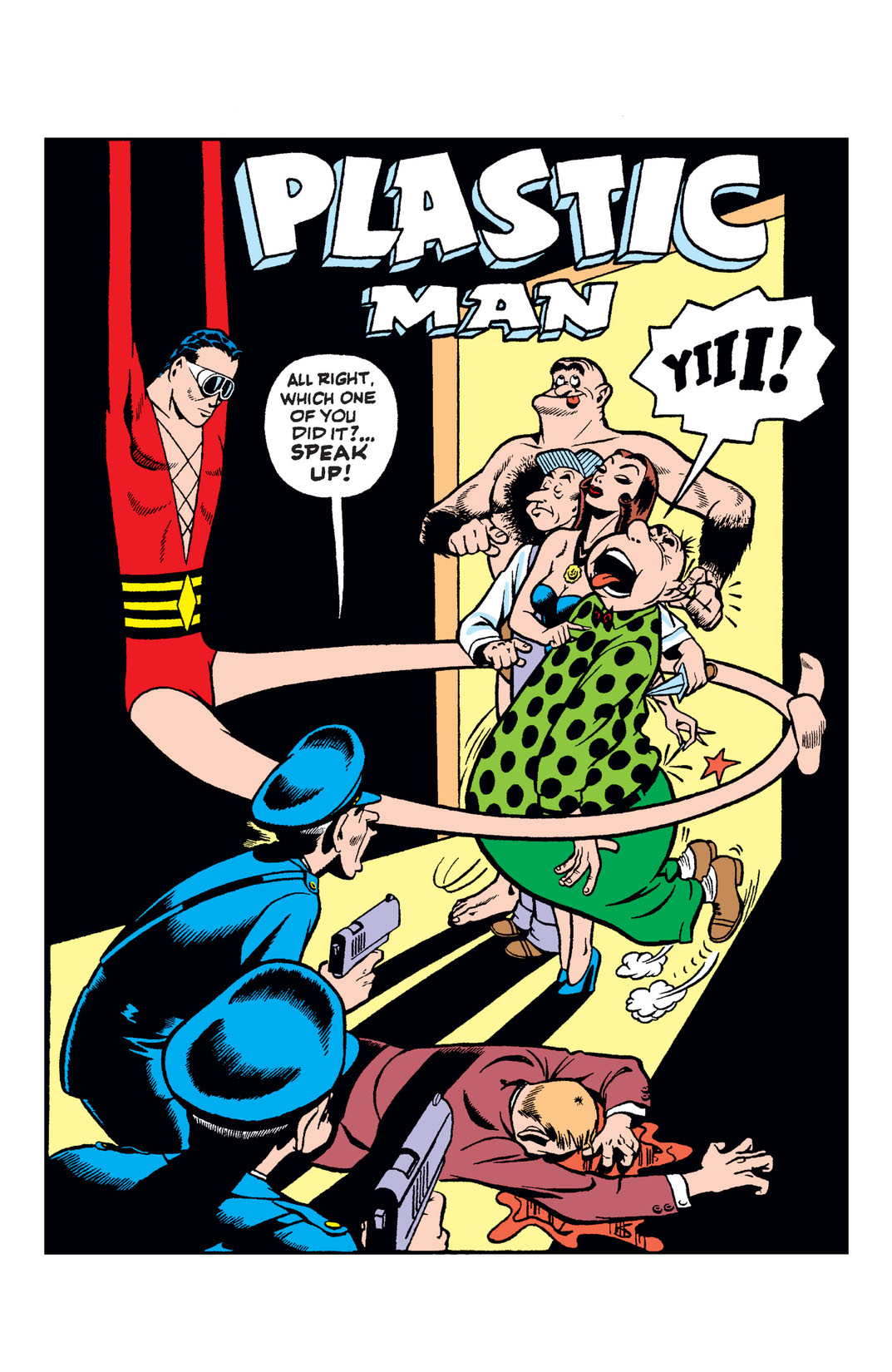 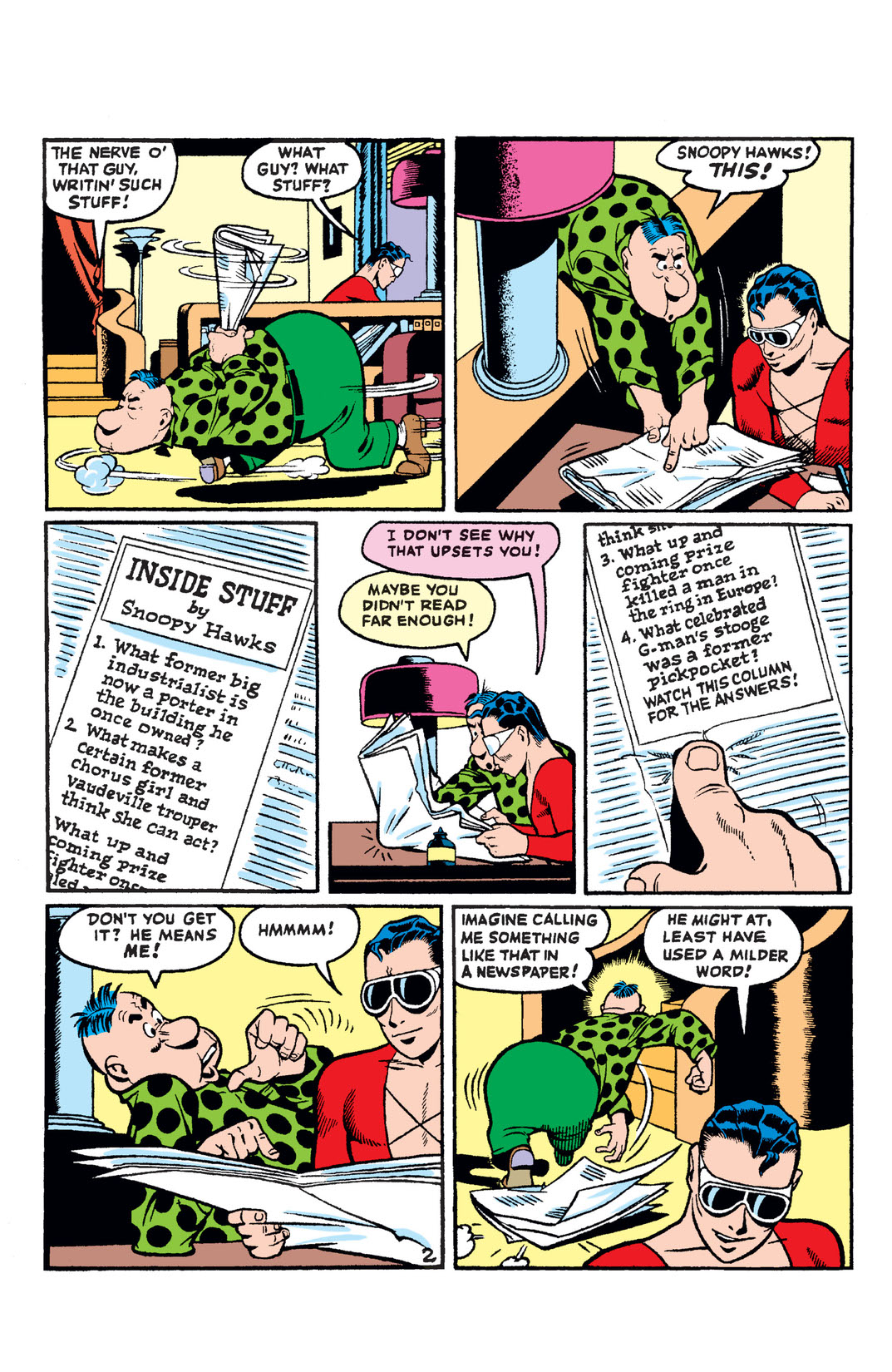 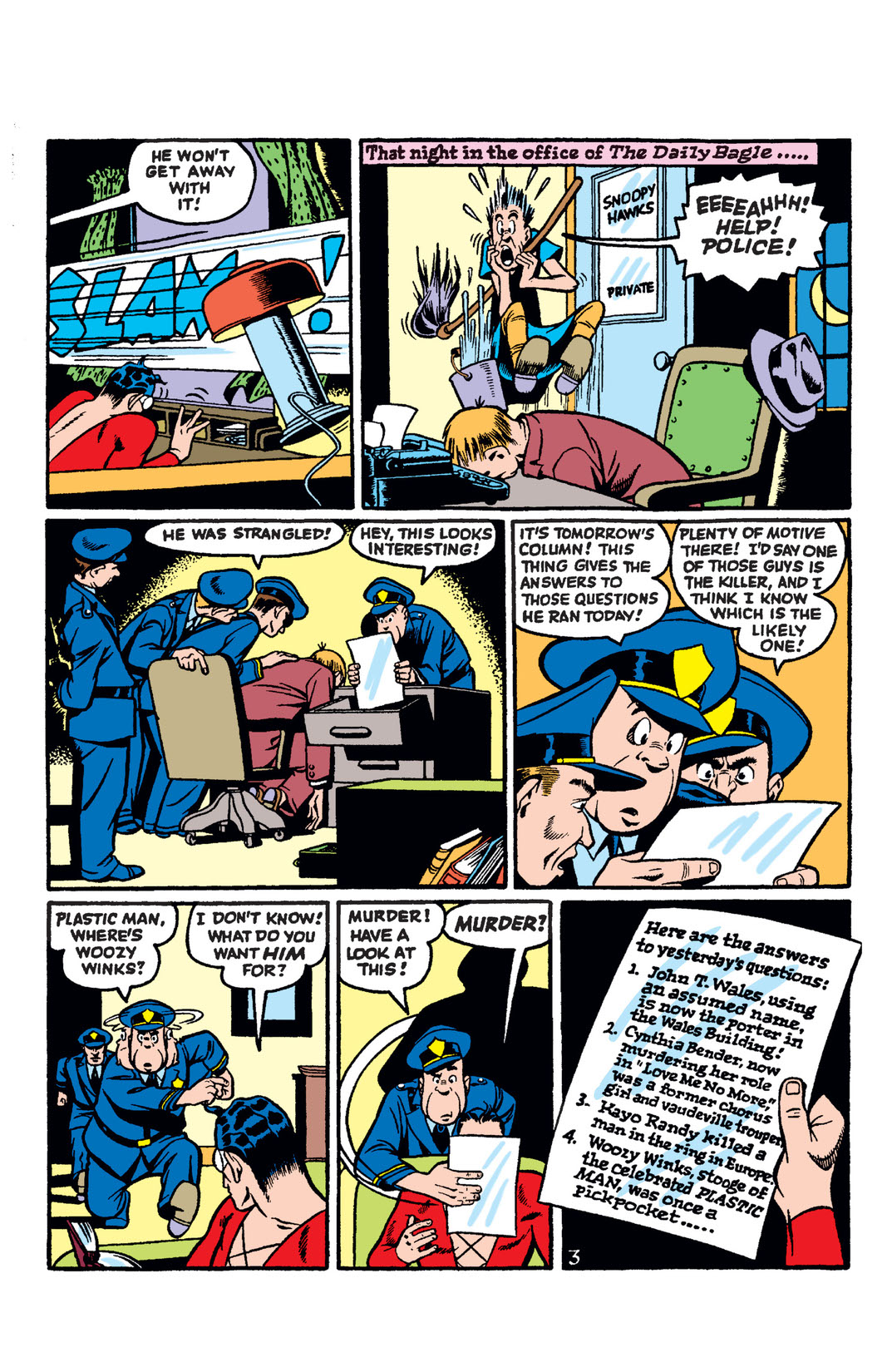 Plas must figure out who killed Snoopy Hawks, and B.T. Tokus hires some witch doctors to try to kill Plas. Plus, Woozy is always short on money, so he decides to emulate his pal, Plastic Man, and bring in crooks for the reward. And later, Jake Strumby and his gang hide in a whale.