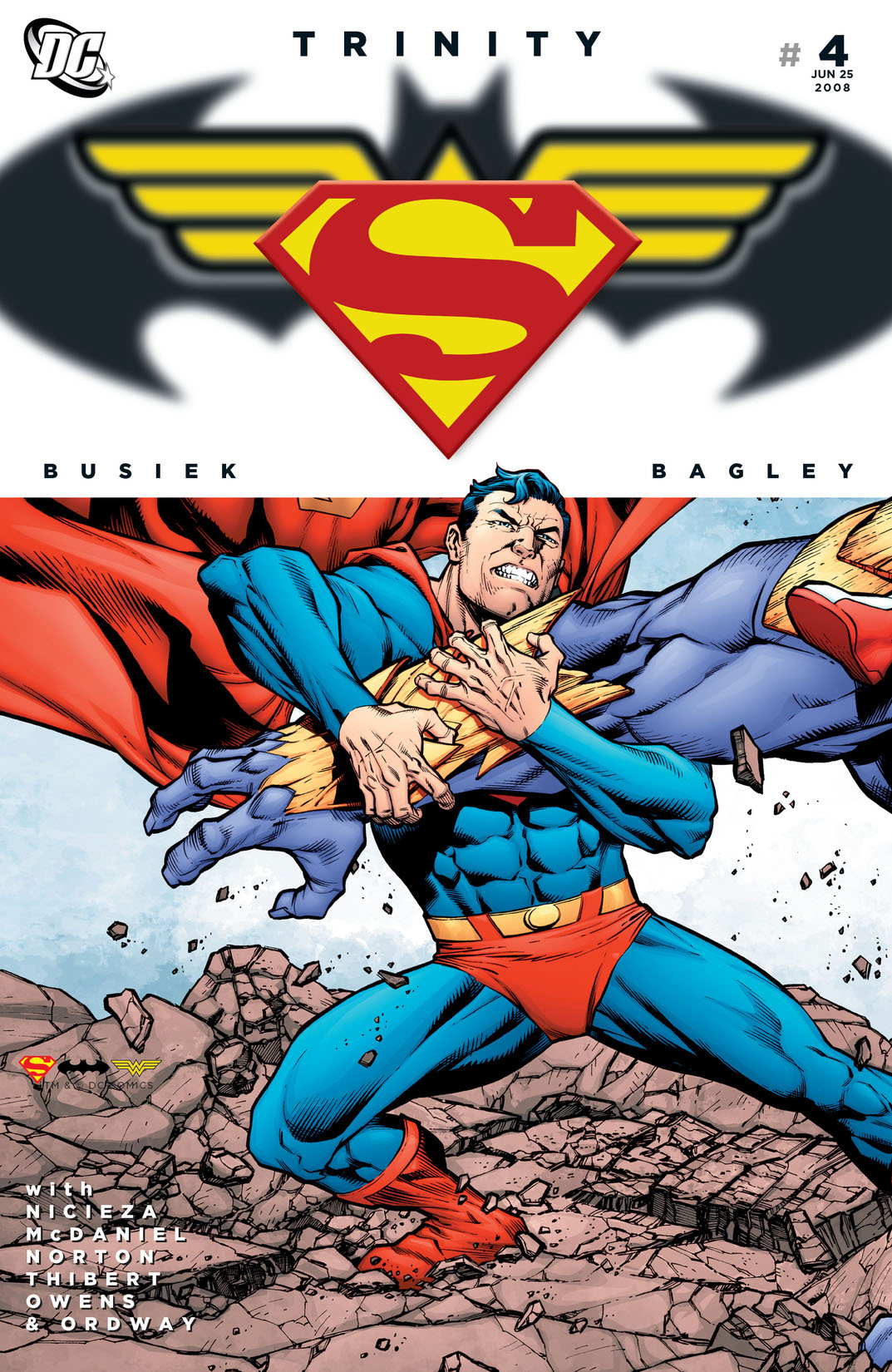 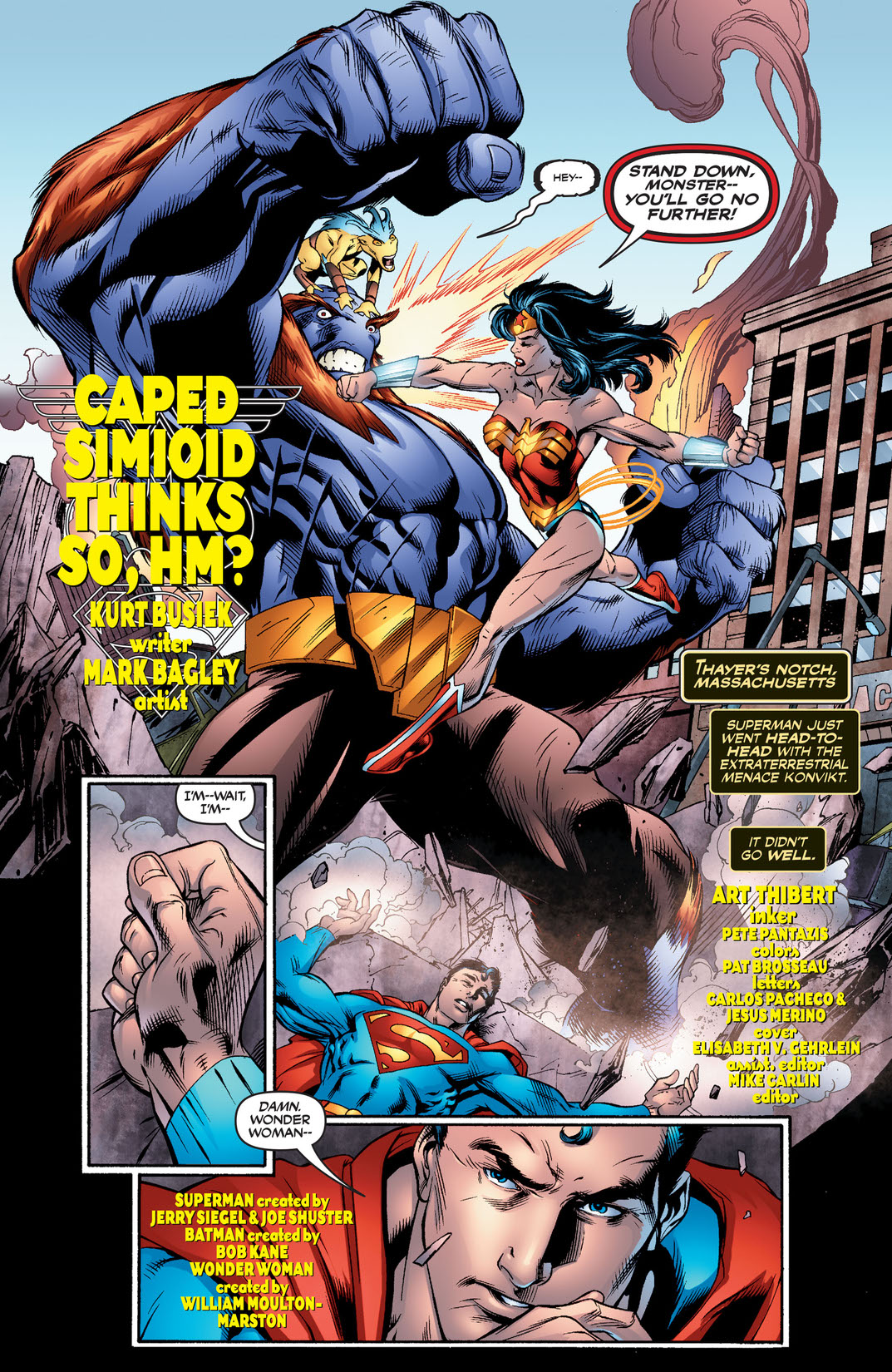 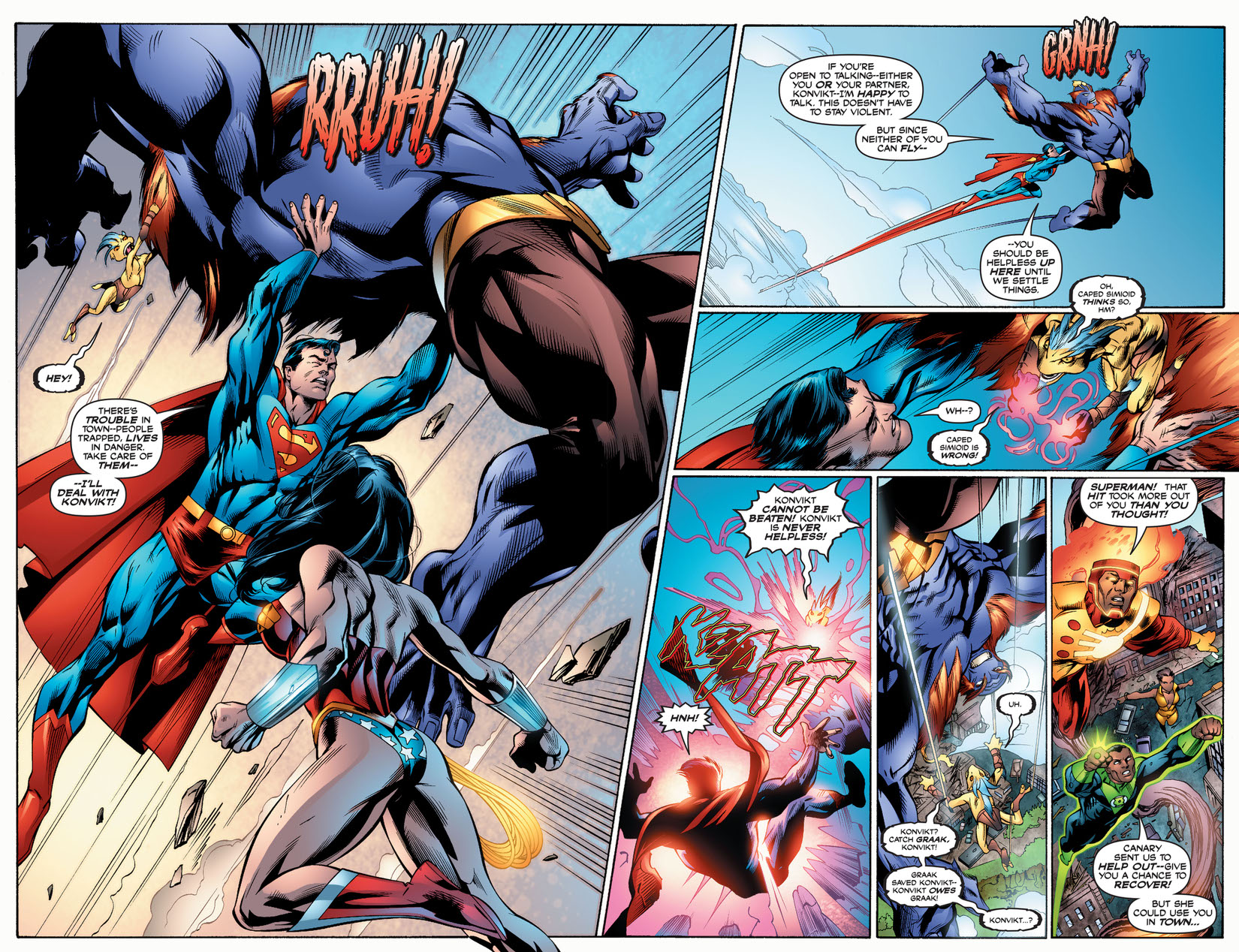 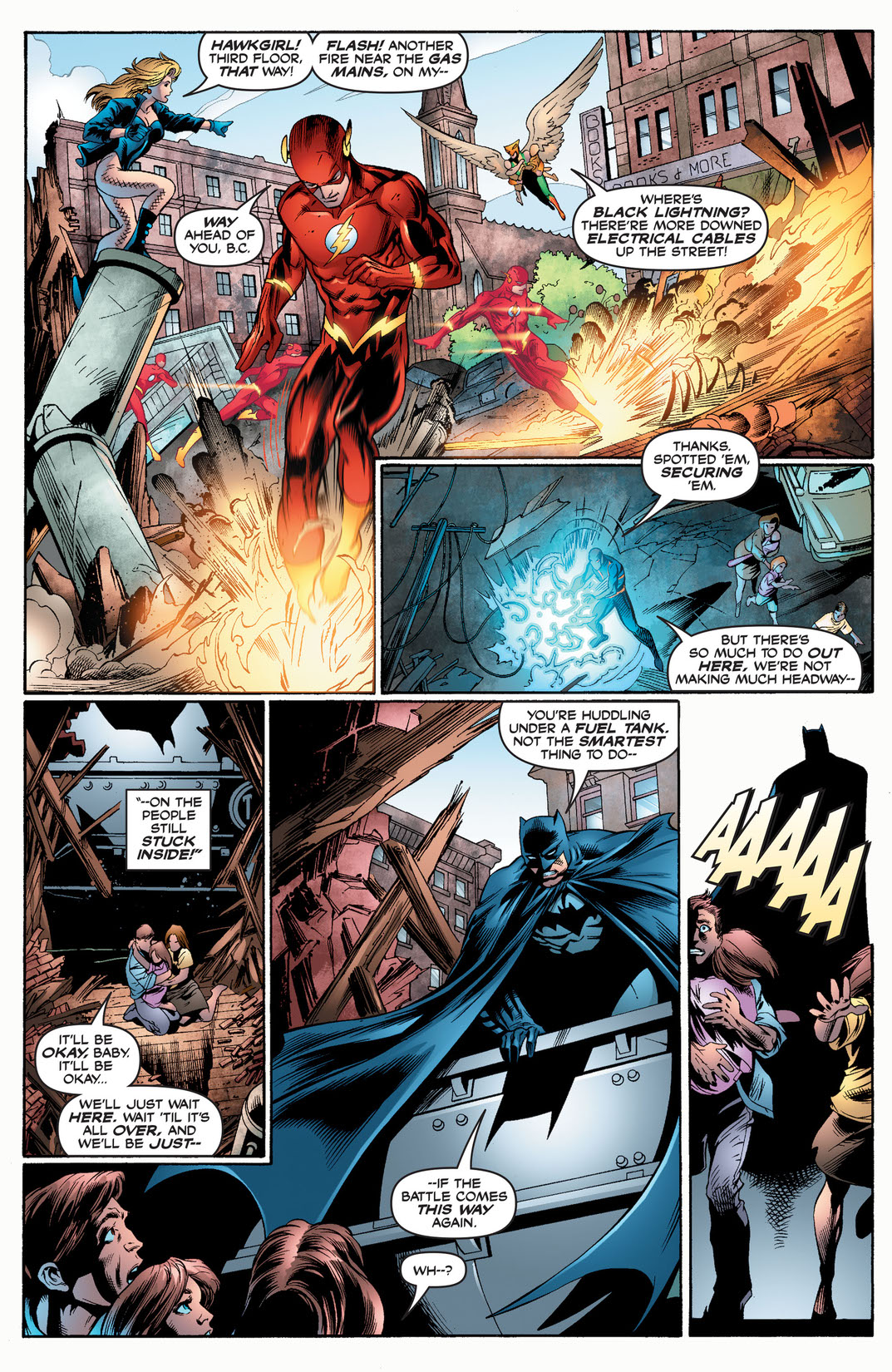 The lead feature explores the unusual bond-and importance-of DC's top three characters, Superman, Batman and Wonder Woman, as a mysterious dream links them together and may prophesy important changes in their trinity! Plus, a co-feature in issue #1 explores the mysterious connection between several villains who are watching the Trinity -as well as the near future for these characters and their surrounding world! Co-features in issues #2-4 fill in back-story on some of the other important players in this major storyline. These stories are written by Busiek & Fabian Nicieza with art by Scott McDaniel & Andy Owens (NIGHTWING, GREEN ARROW), Tom Derenick & Wayne Faucher and Mike Norton & Jerry Ordway (ALL-NEW ATOM, INFINITE CRISIS).