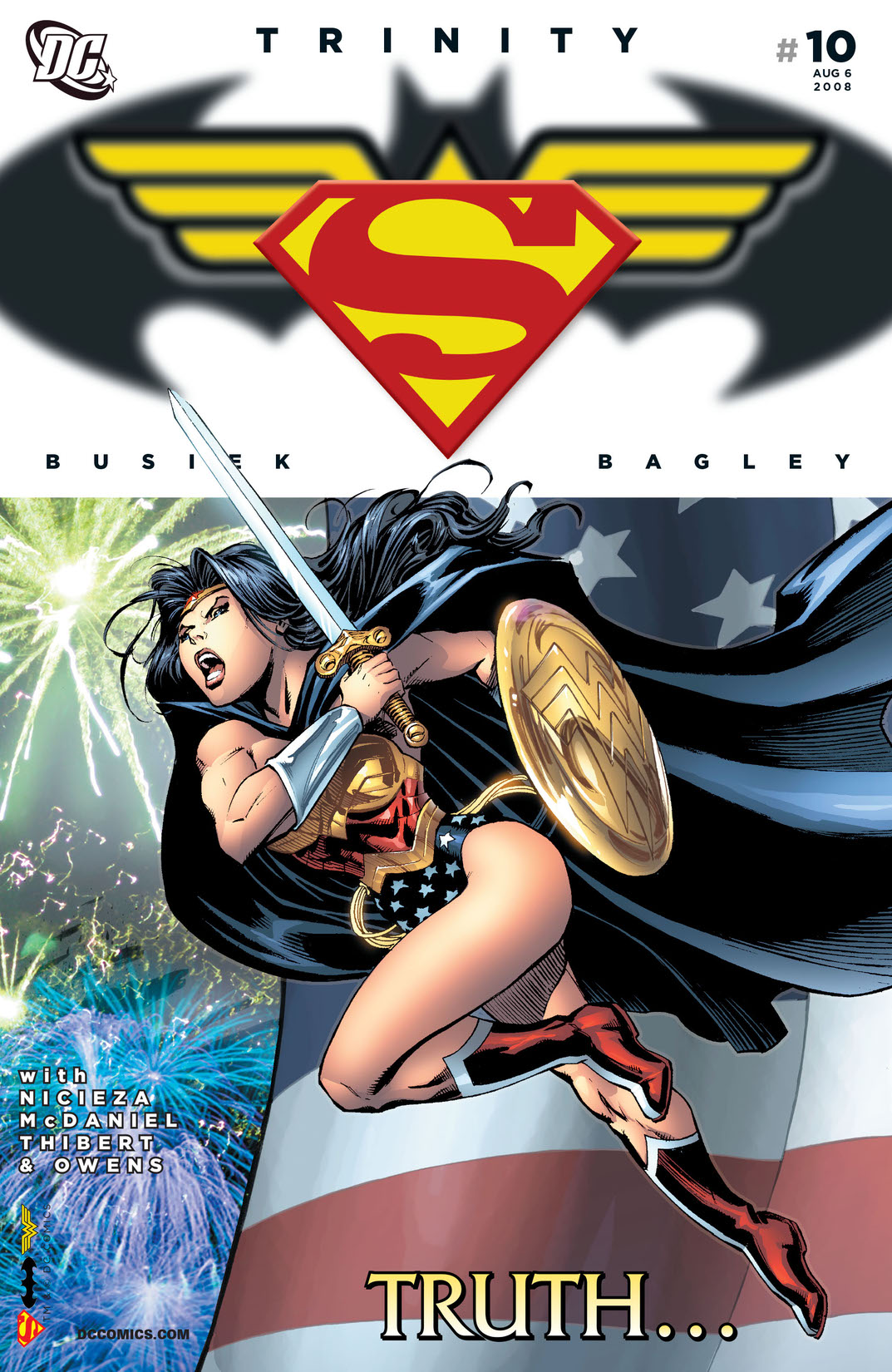 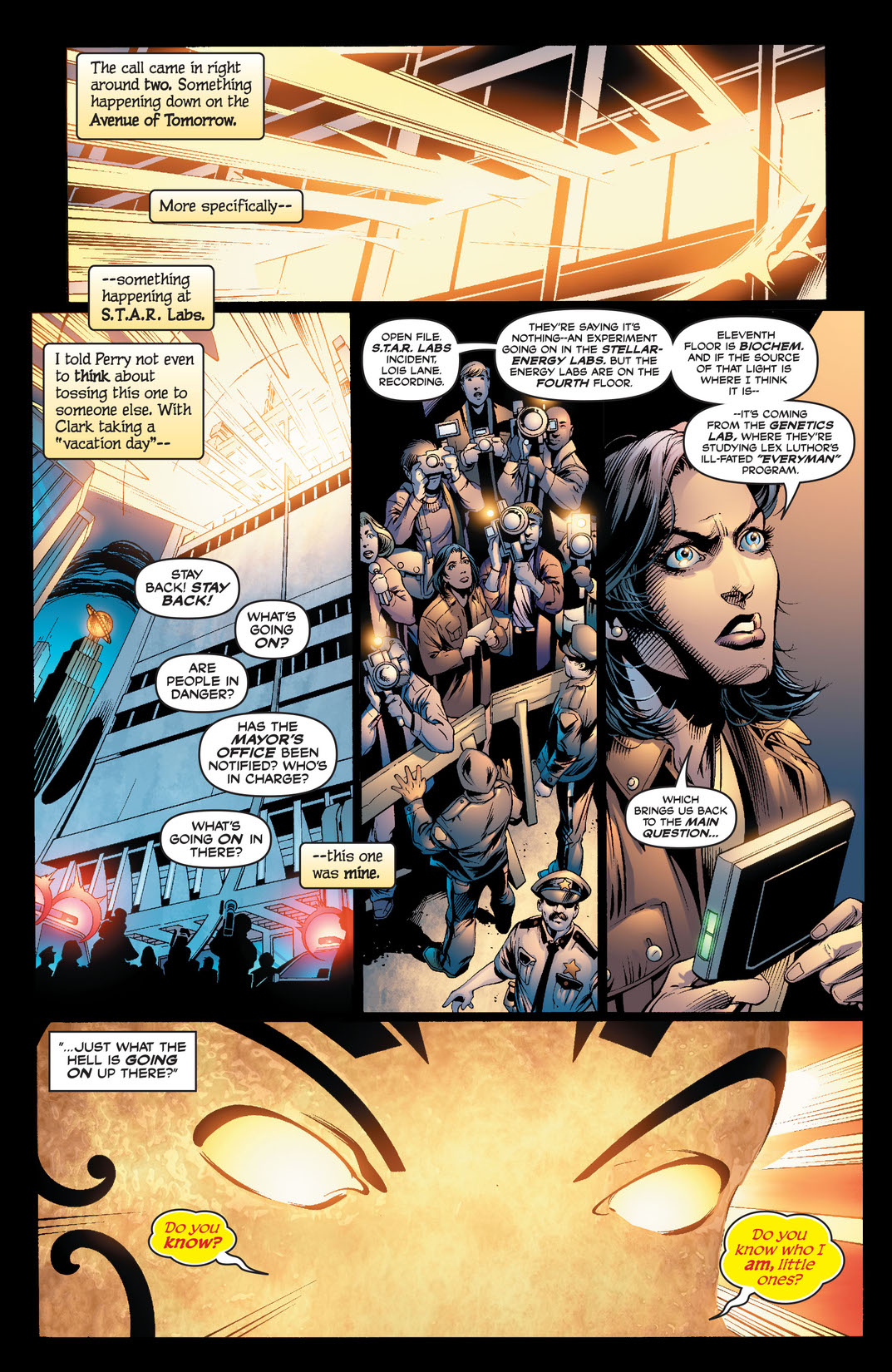 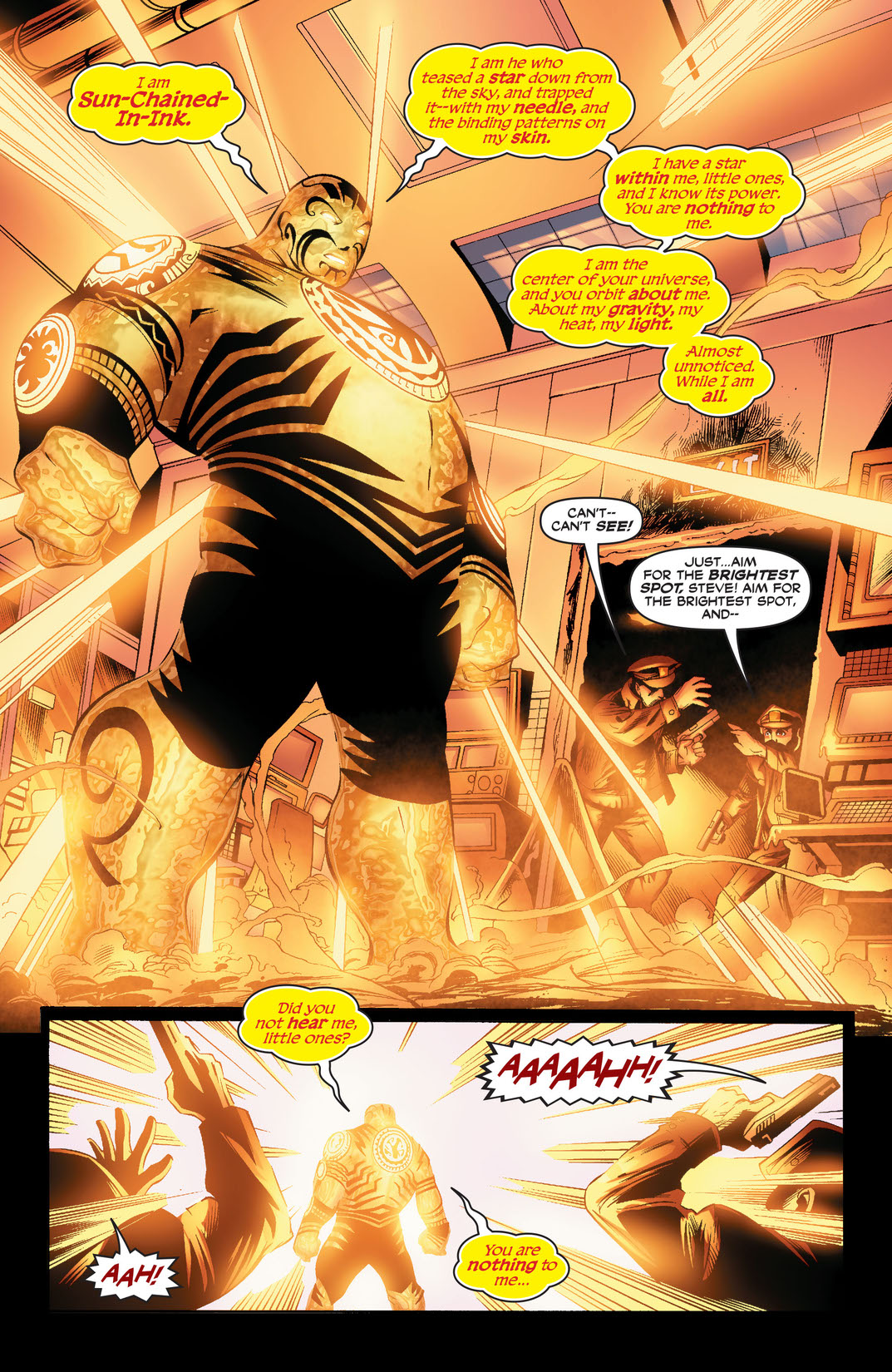 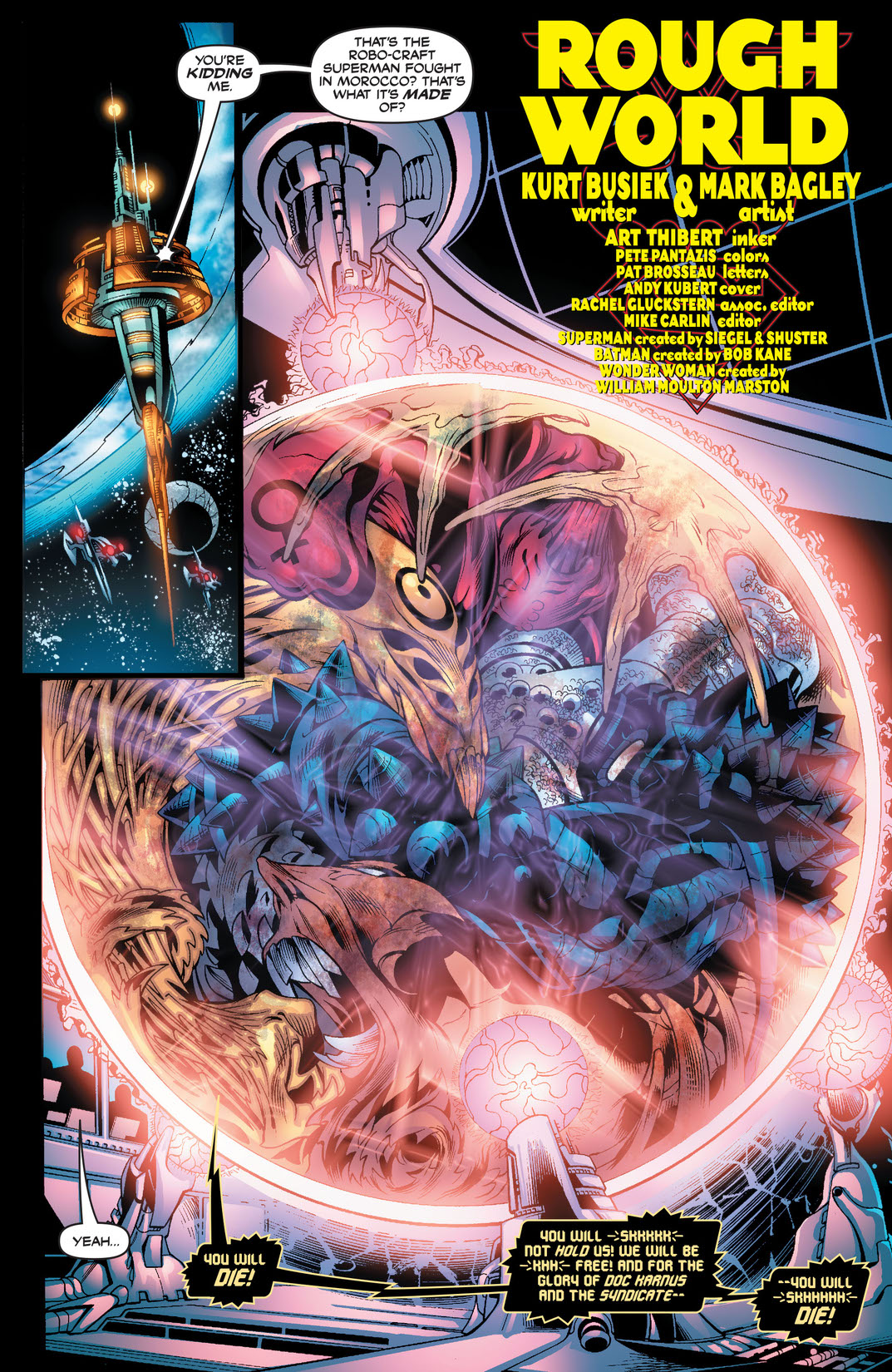 The Justice League joins Superman, Batman and Wonder Woman to stand against the threat that the Crime Syndicate brings to Earth. And, in this month's co-features, members of Batman's “family” search for clues to what ties several thefts together-and what links them to the cosmic conflict that has resulted!