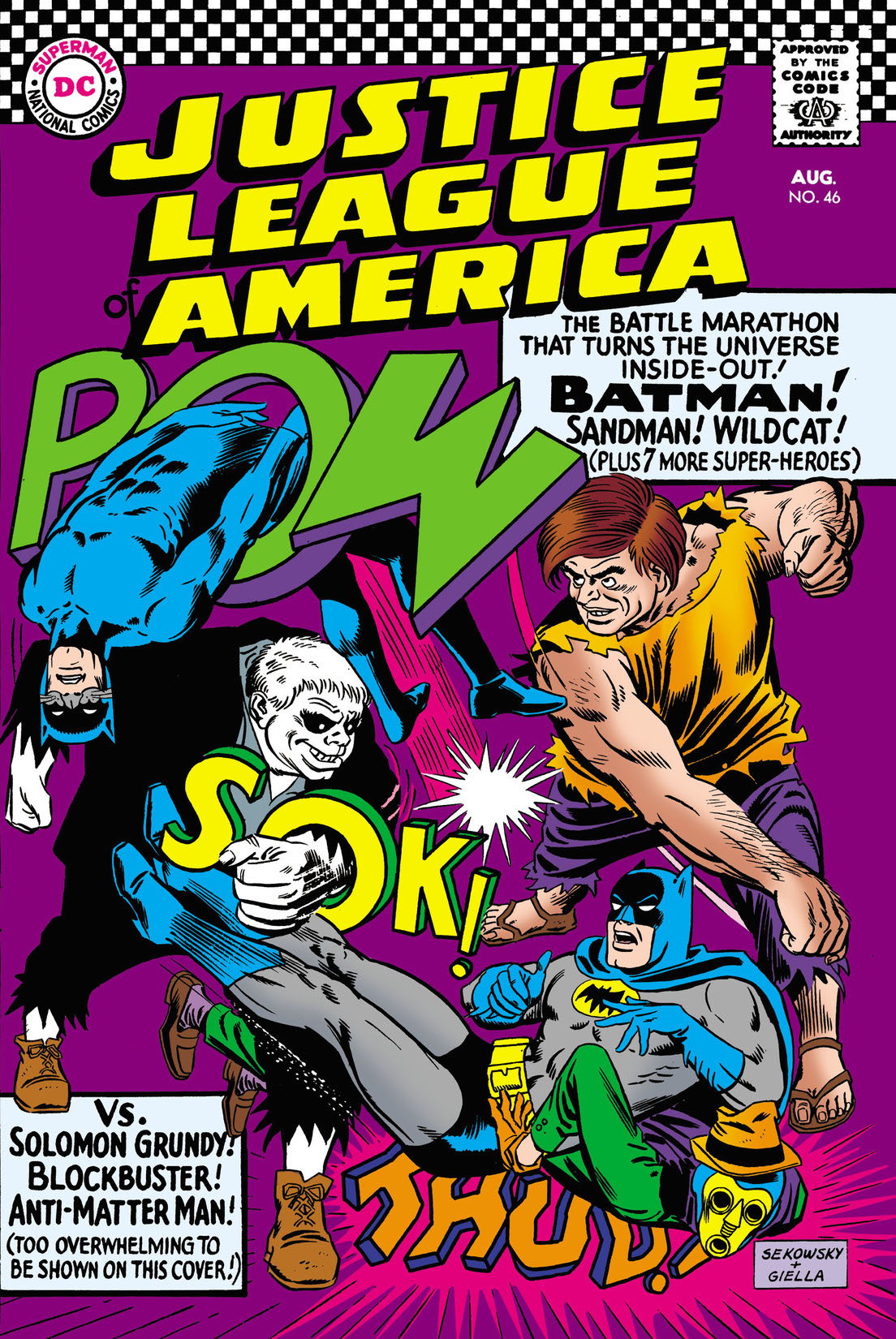 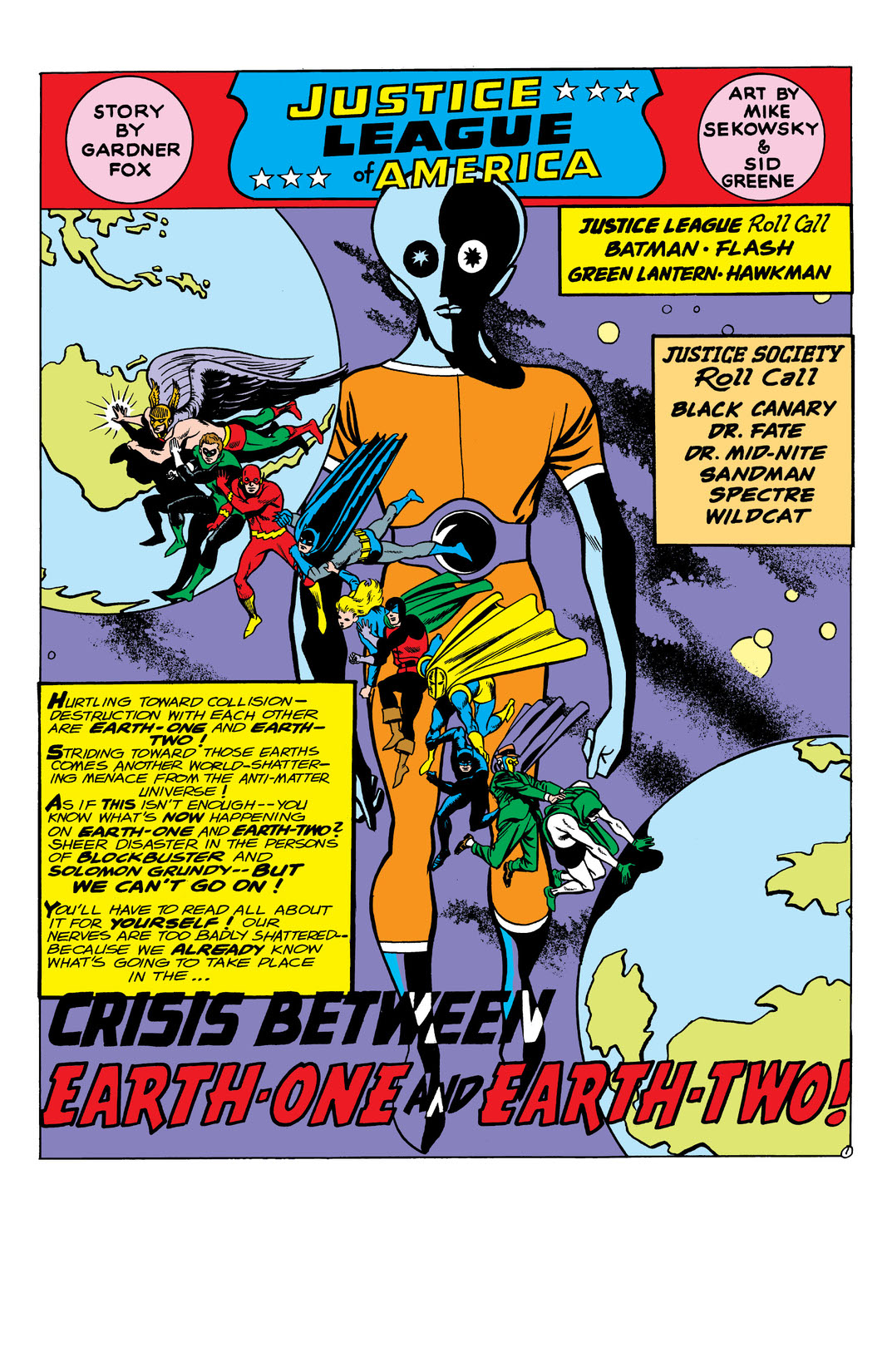 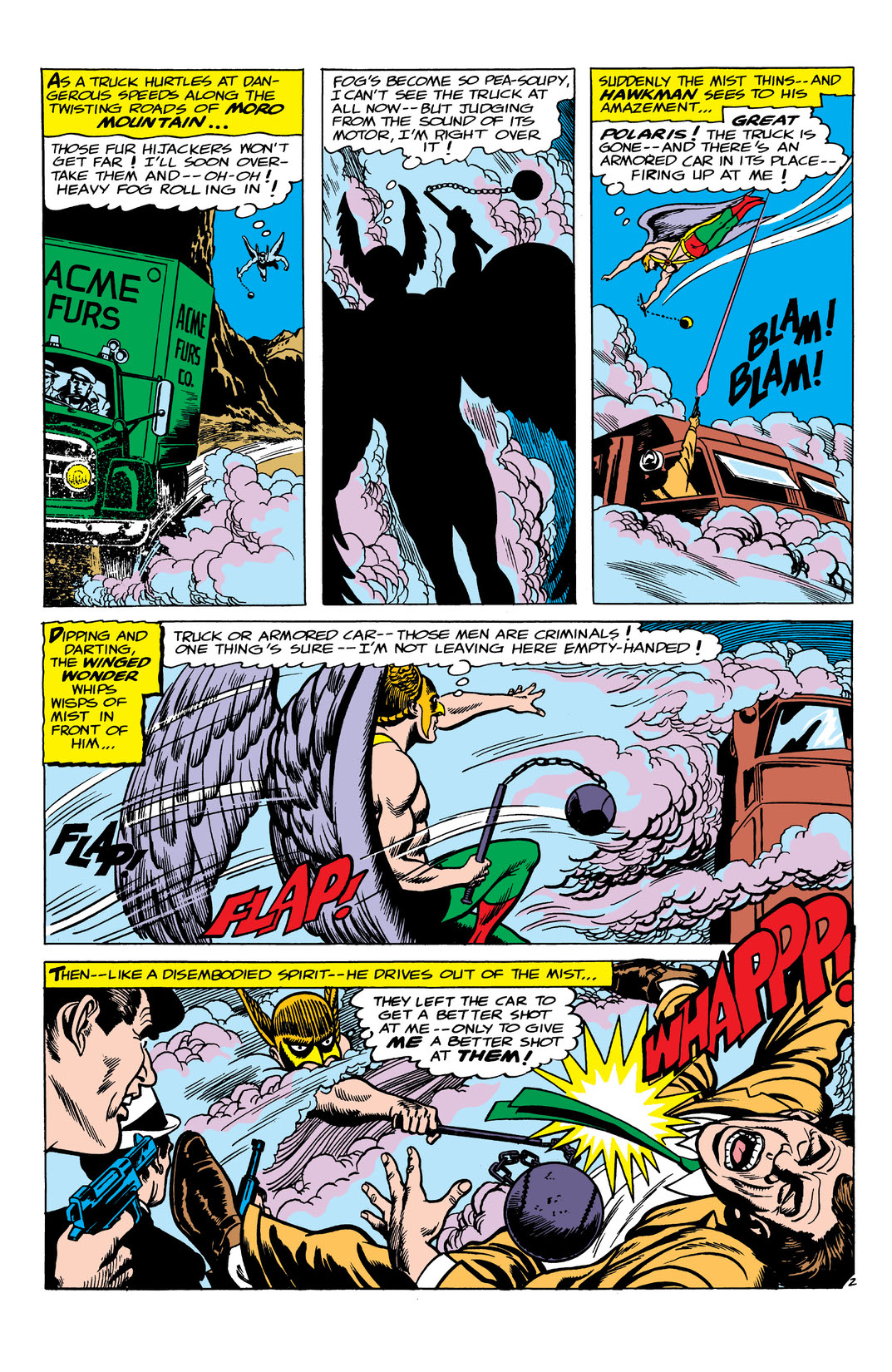 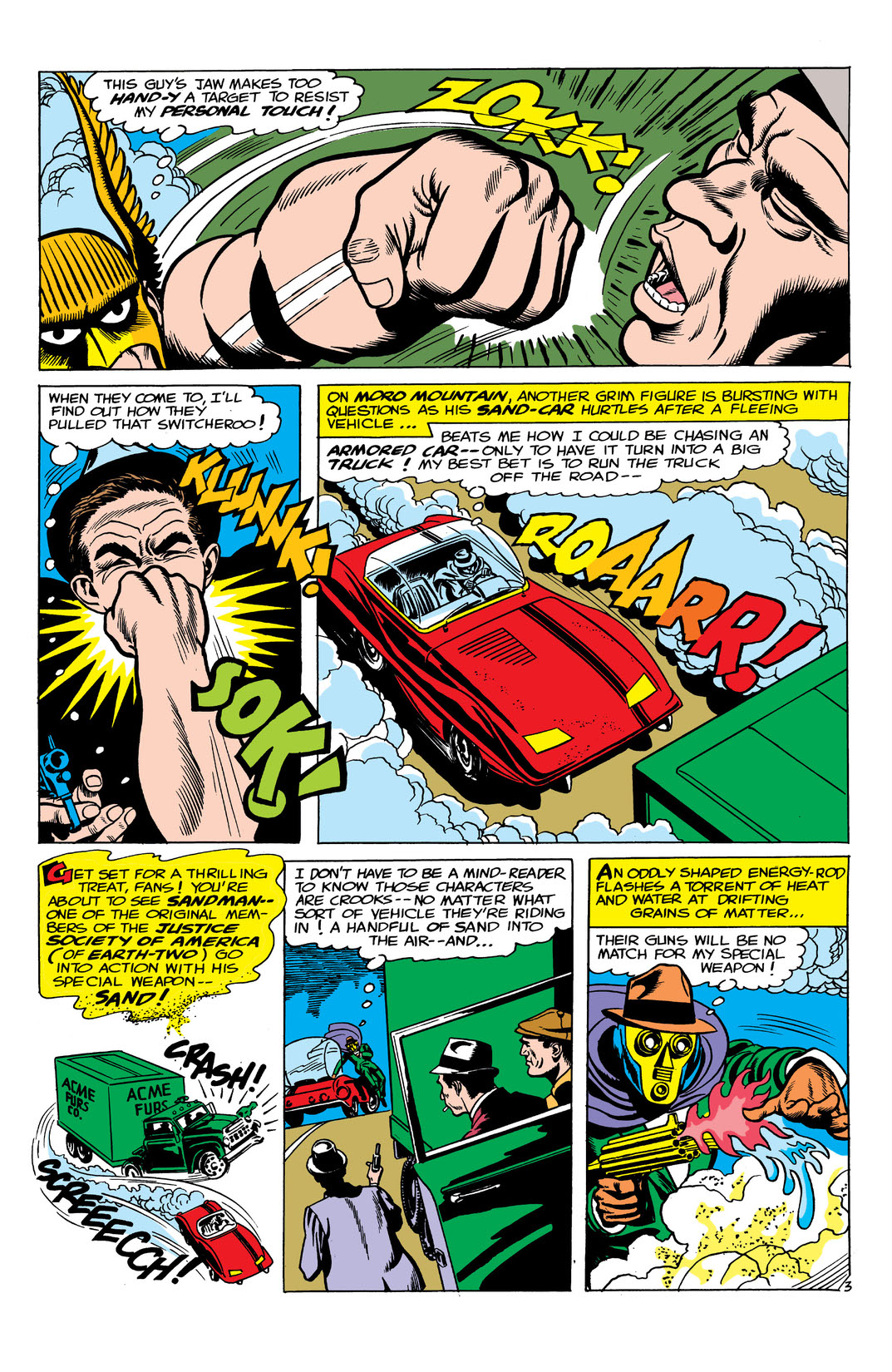 People from Earth-1 and Earth-2 are being inexplicably transferred from one parallel world to the other, including Blockbuster and Solomon Grundy. At the same time, the Spectre discovers the approach of the Anti-Matter Man!