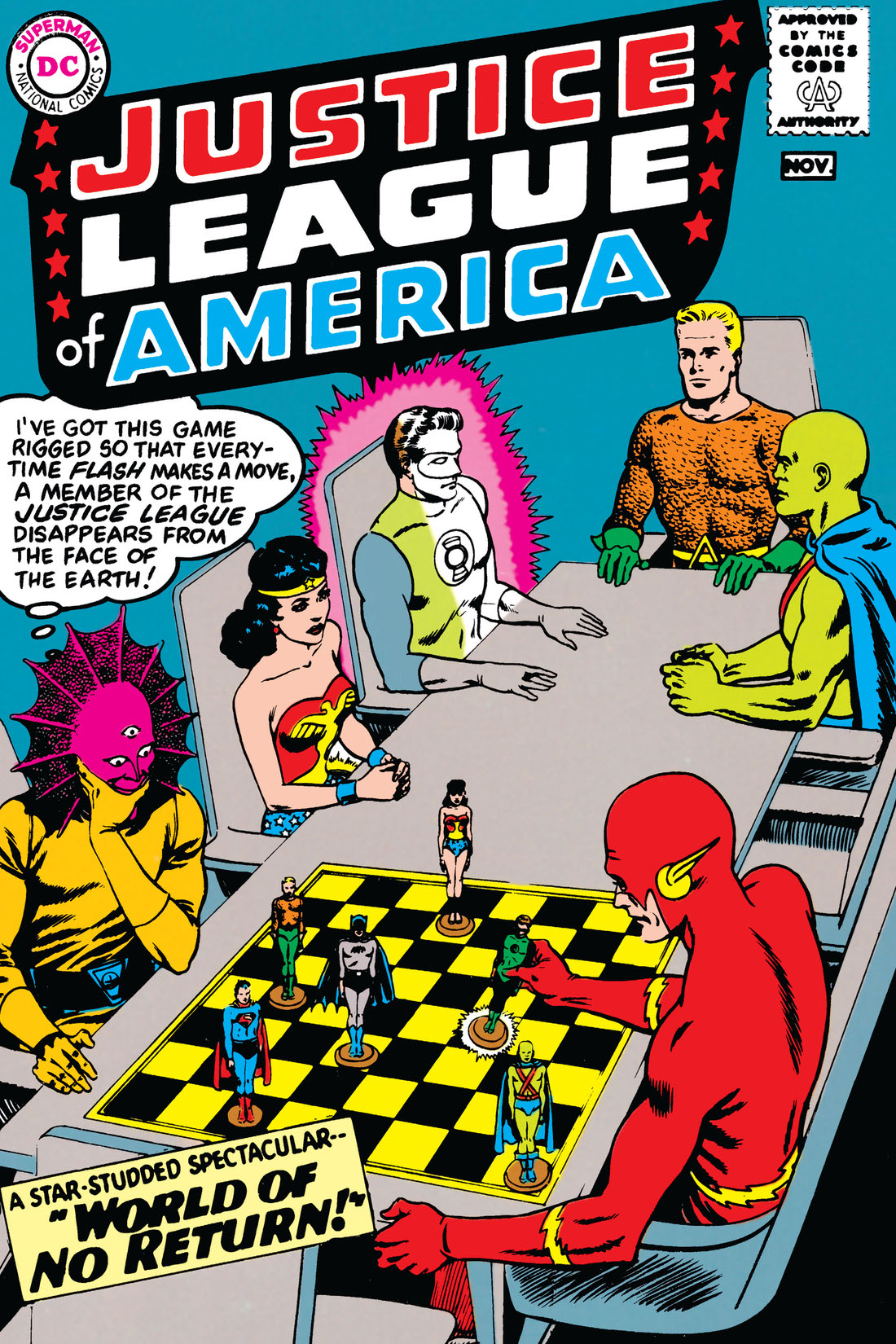 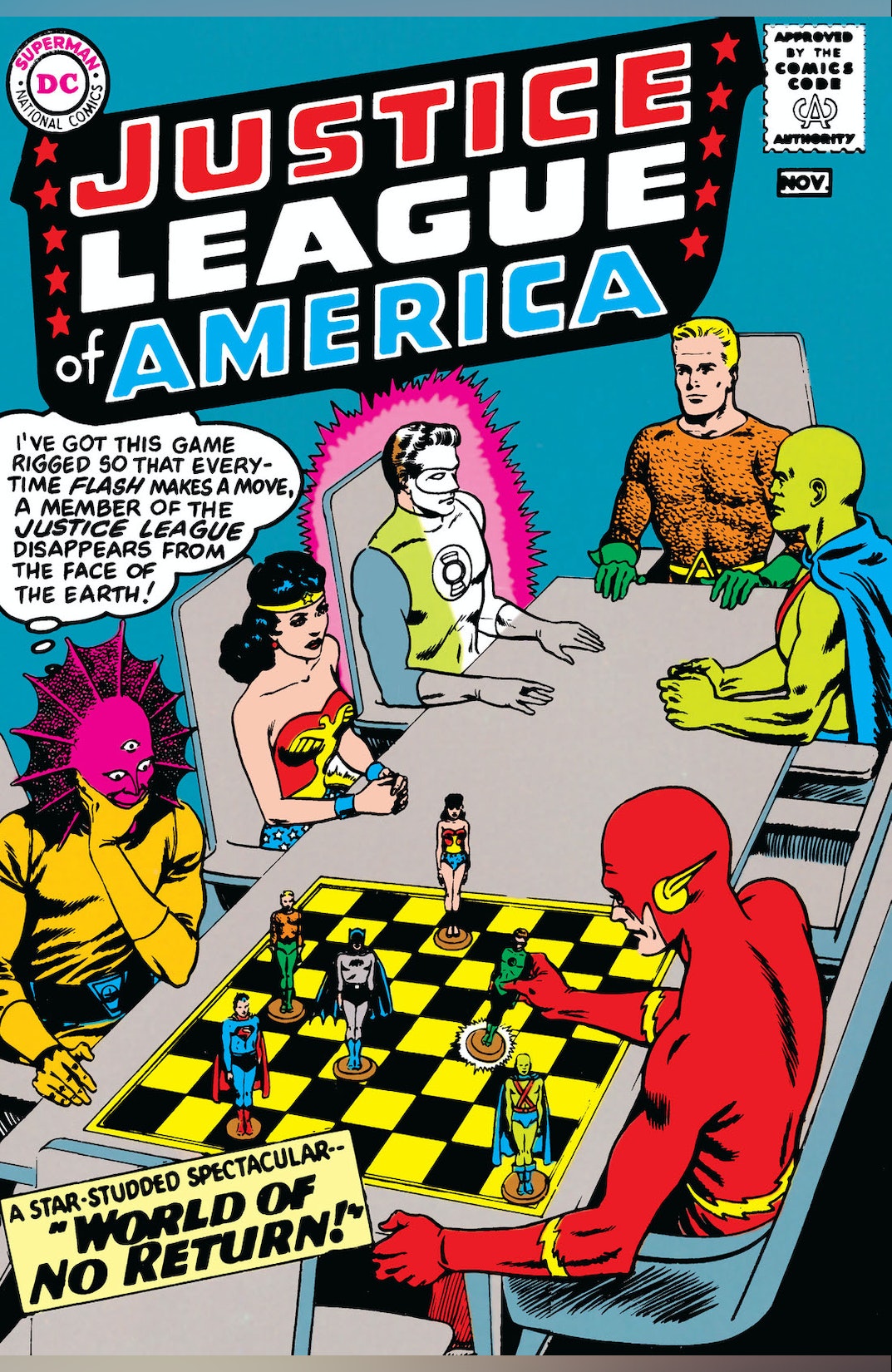 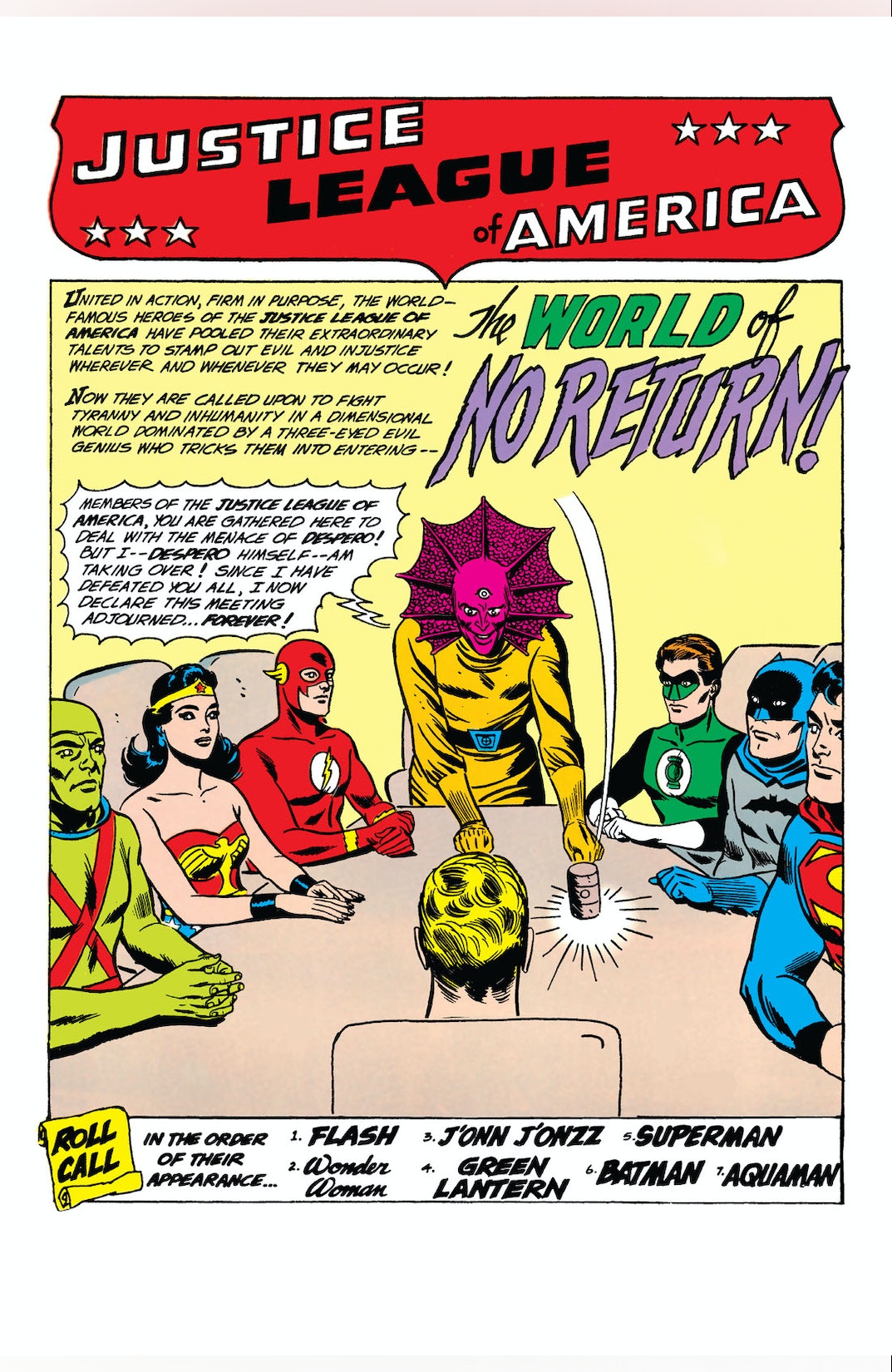 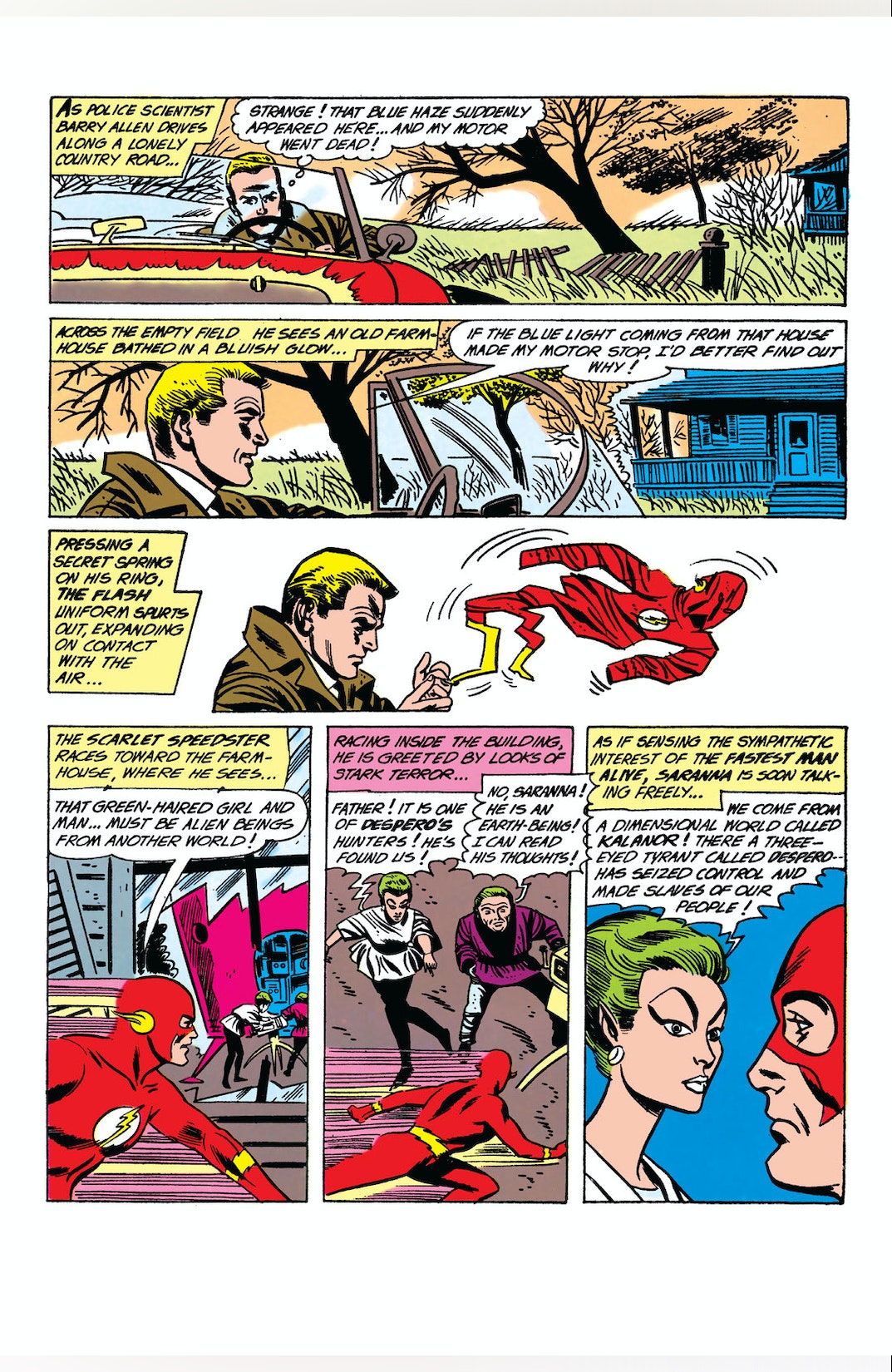 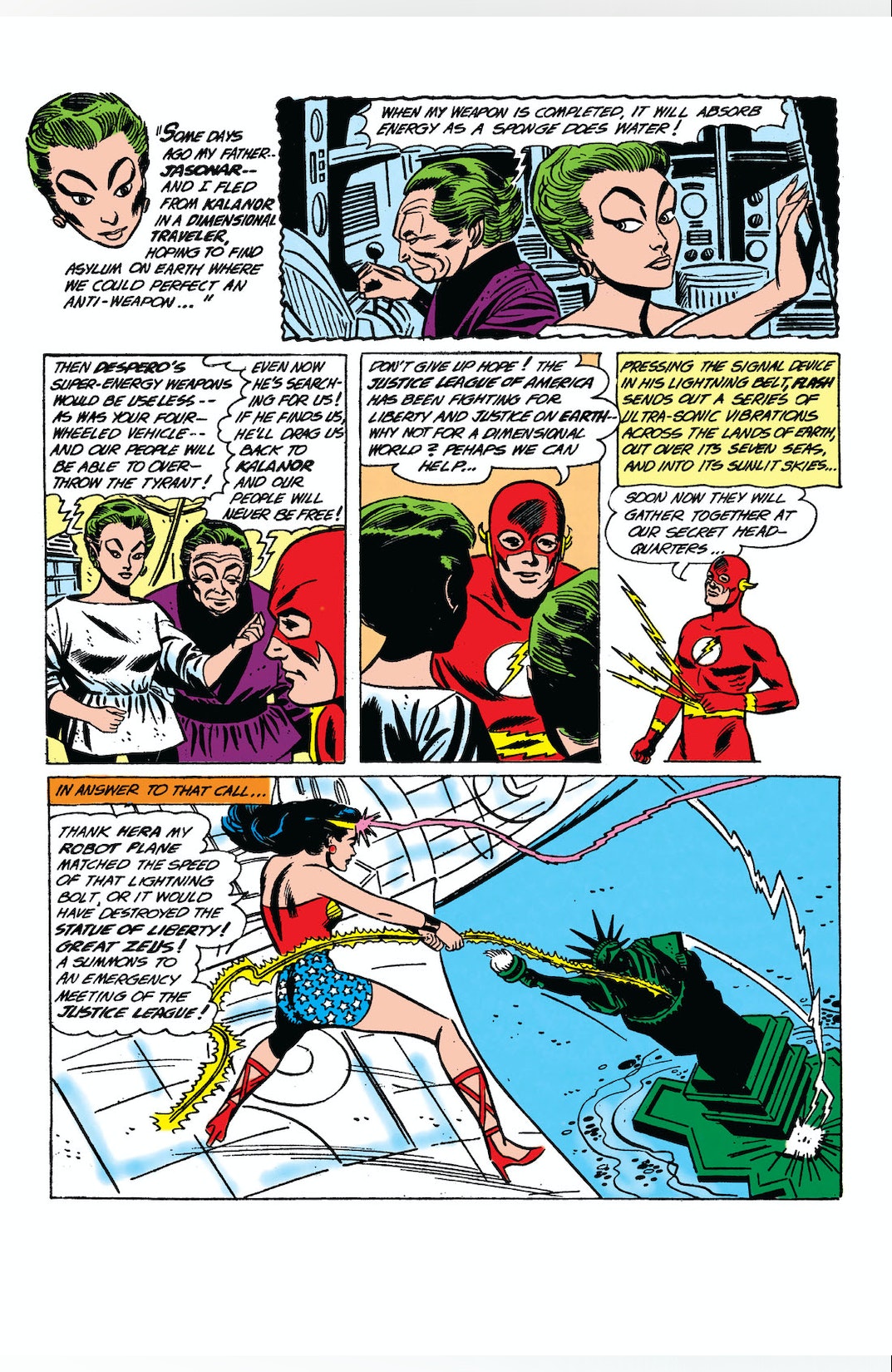 Superman! Batman! Wonder Woman! The Flash! Green Lantern! Aquaman! The Martian Manhunter! The Justice League of America in its very own series! But will their first adventure be their last? Featuring the first appearance of the mind-controlling villain Despero!