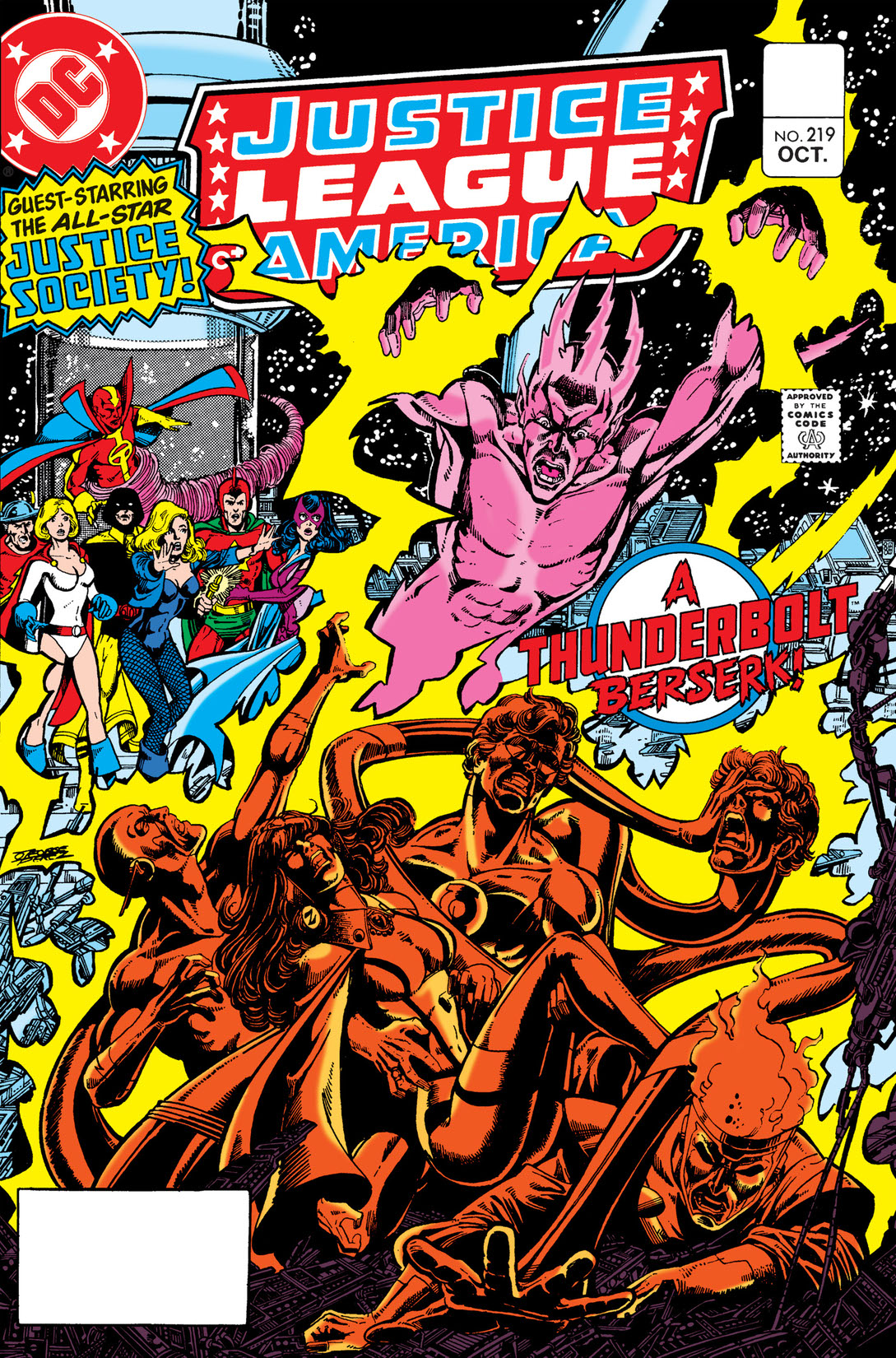 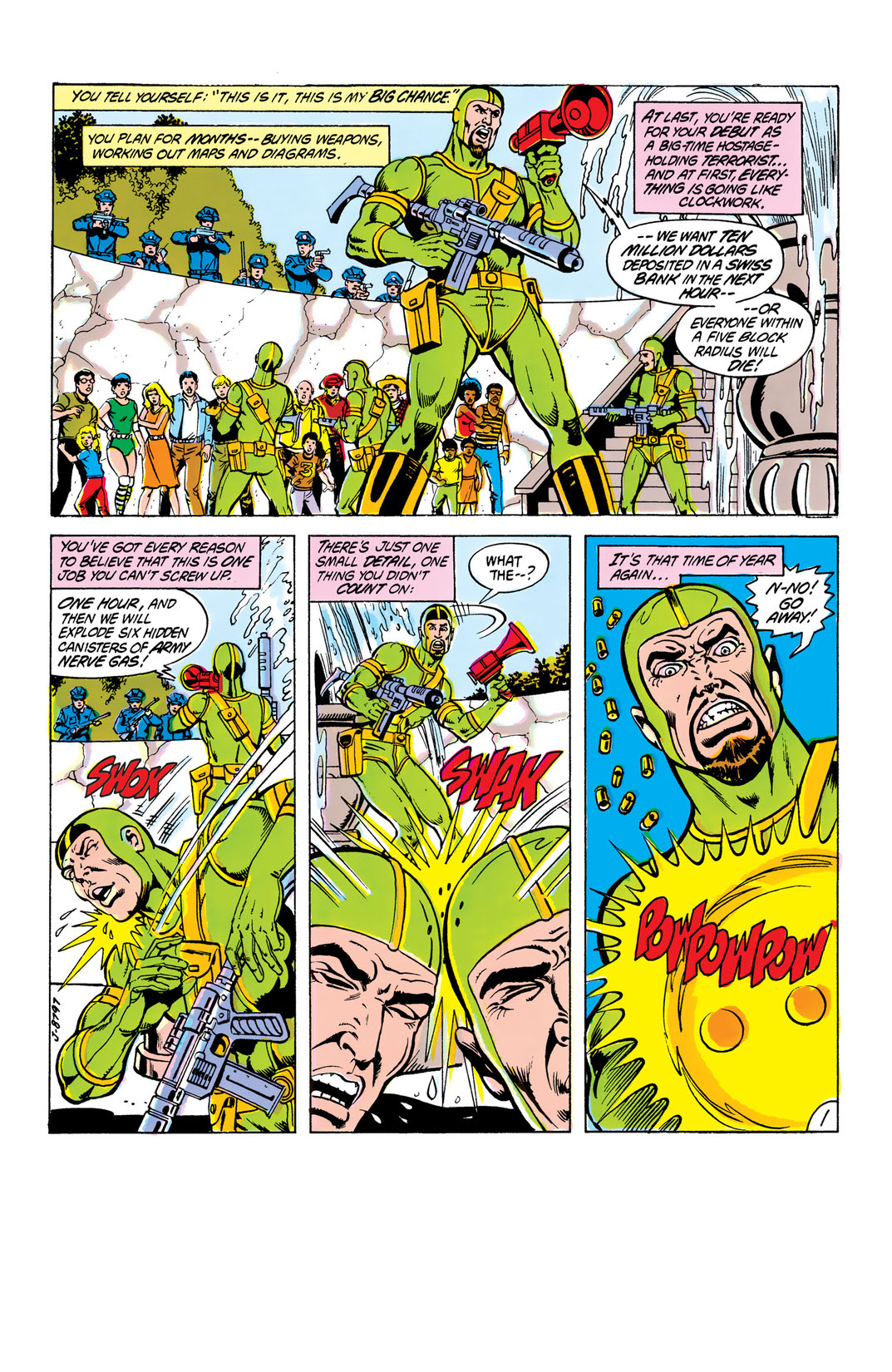 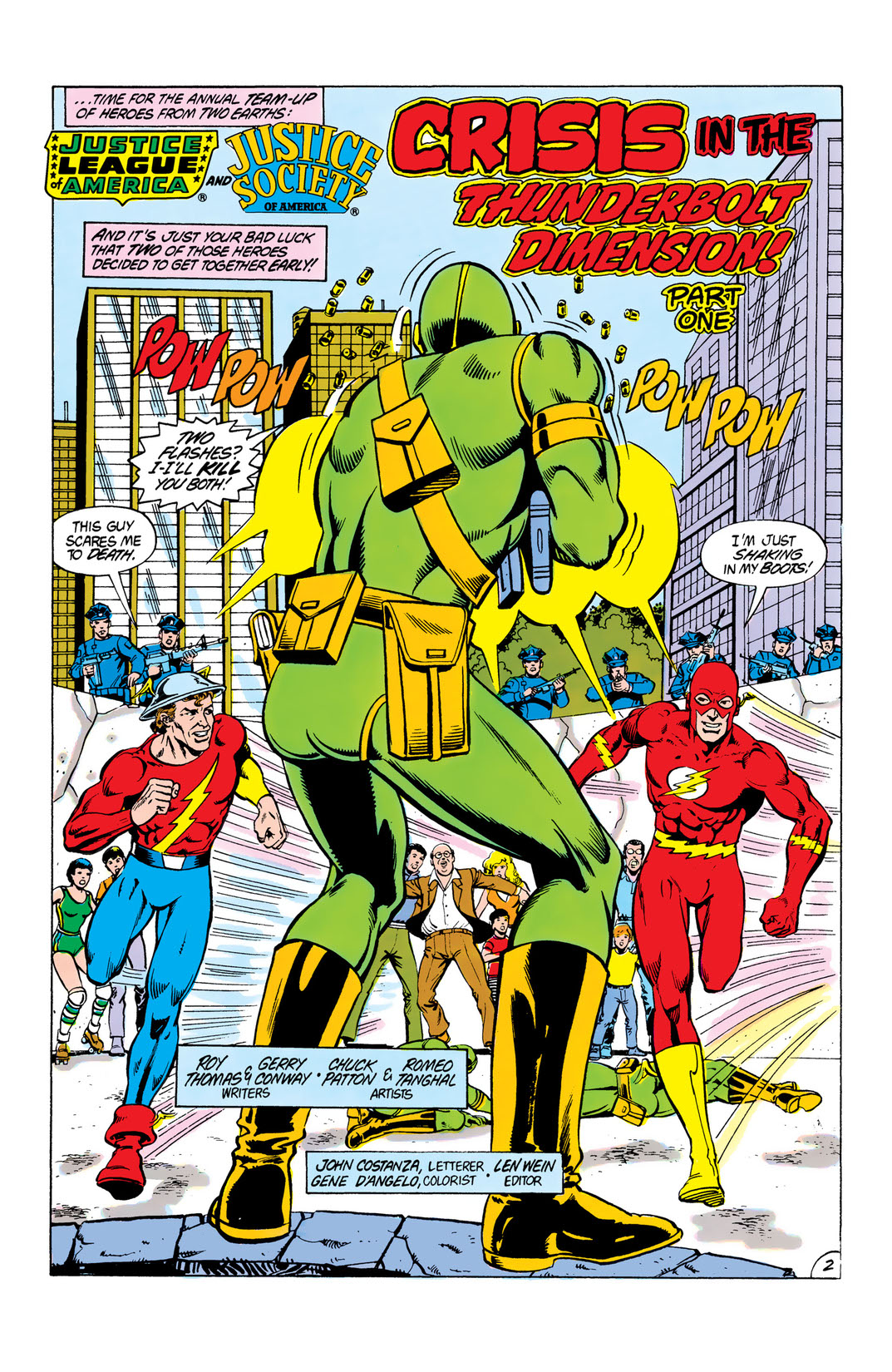 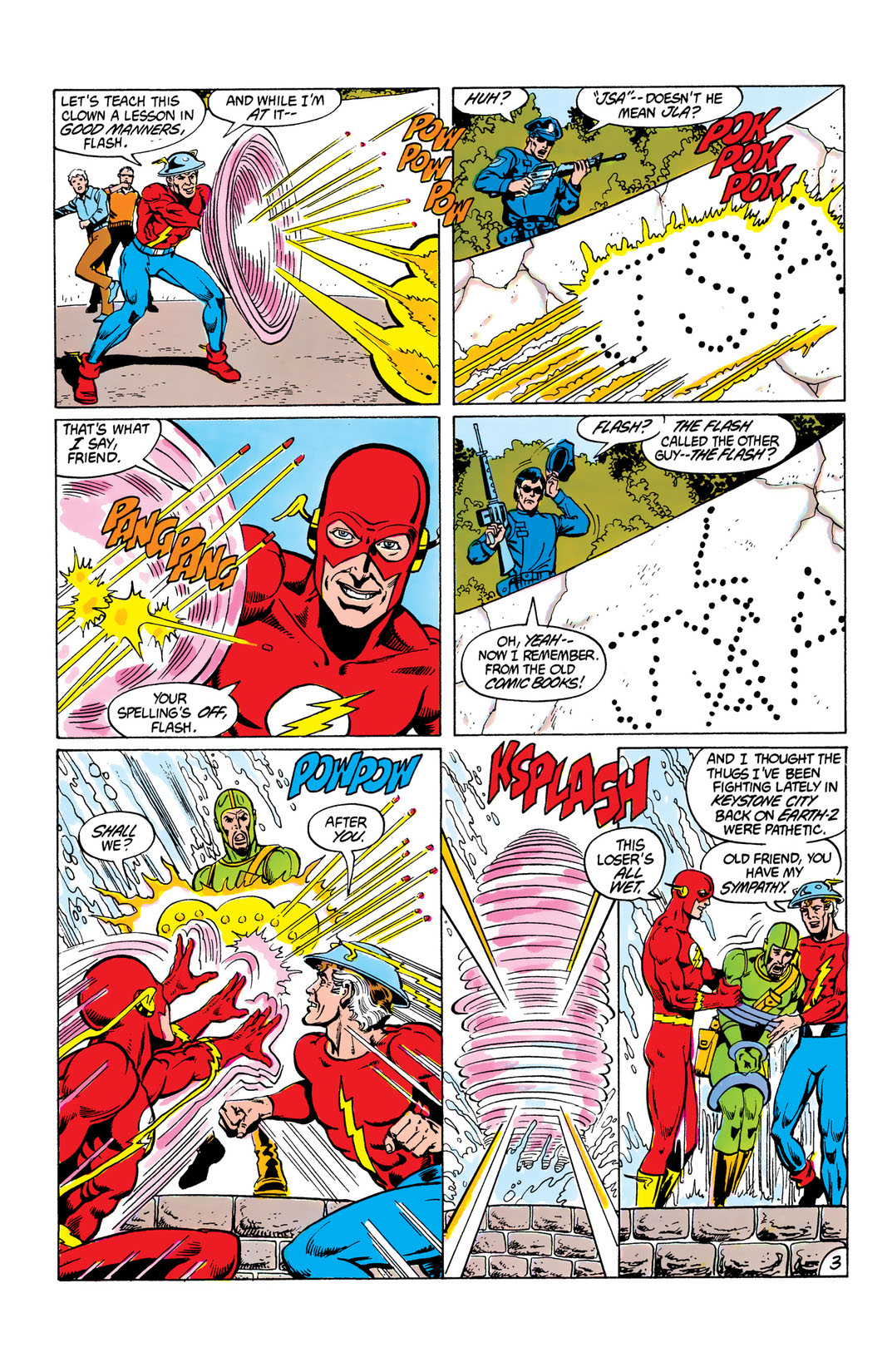 Johnny Thunder’s Thunderbolt invades the annual JLA/JSA reunion and attacks the assembled heroes, but, strangely, incapacitates only those born on Earth-1, while leaving Black Canary, Red Tornado and the Justice Society members unhurt. Before they can ponder this, the heroes are called into action against the resurgent Crime Champions, who are attacking various locales on Earth-1. Starman and Black Canary, meanwhile, trail the Thunderbolt to his home dimension, where they discover the true villain of the piece is the criminal Earth-1 counterpart of Johnny Thunder, who has assumed control of the T-Bolt, and who produces a plastiglass coffin containing the bodies of Larry Lance and Black Canary herself.