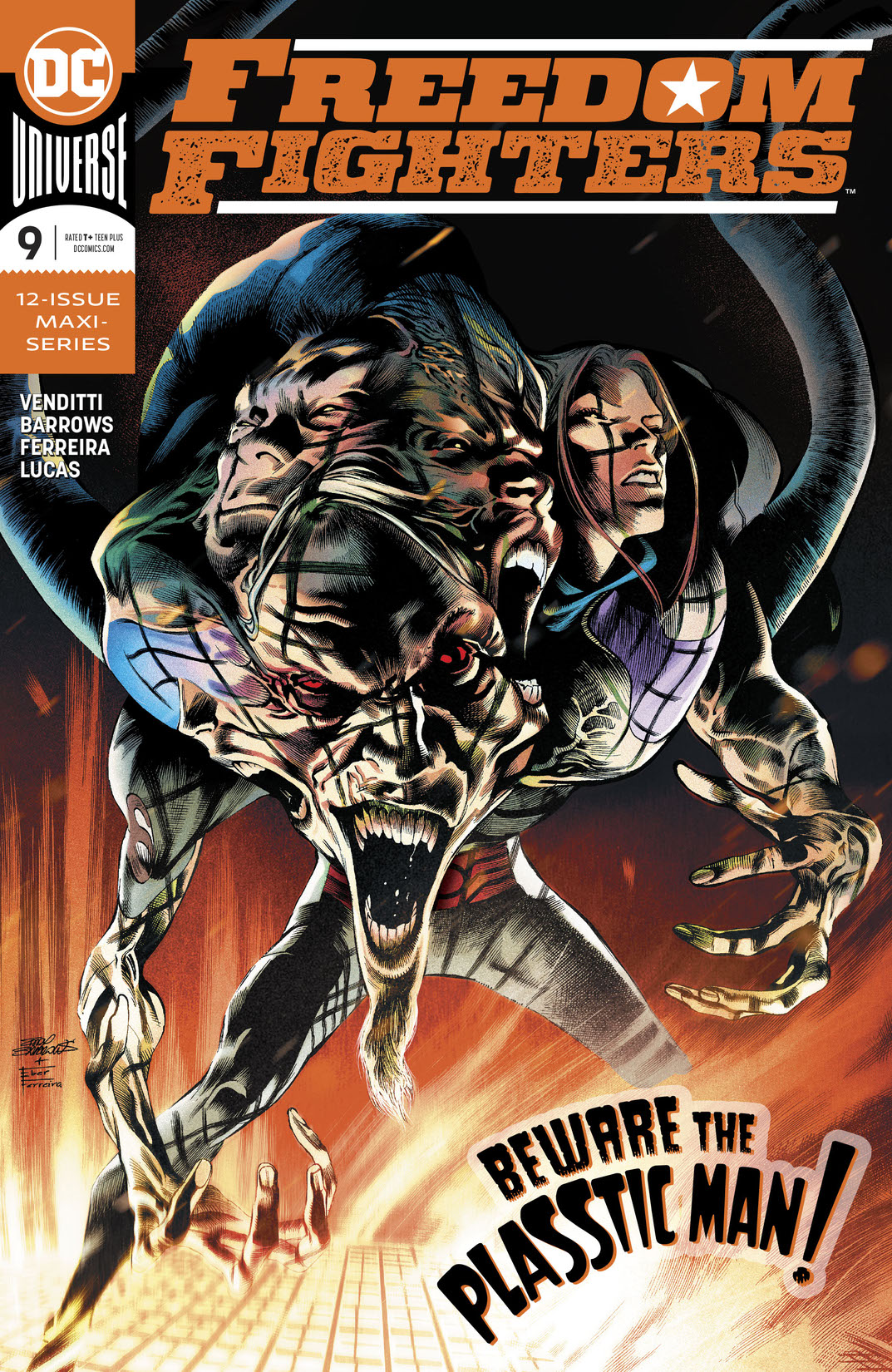 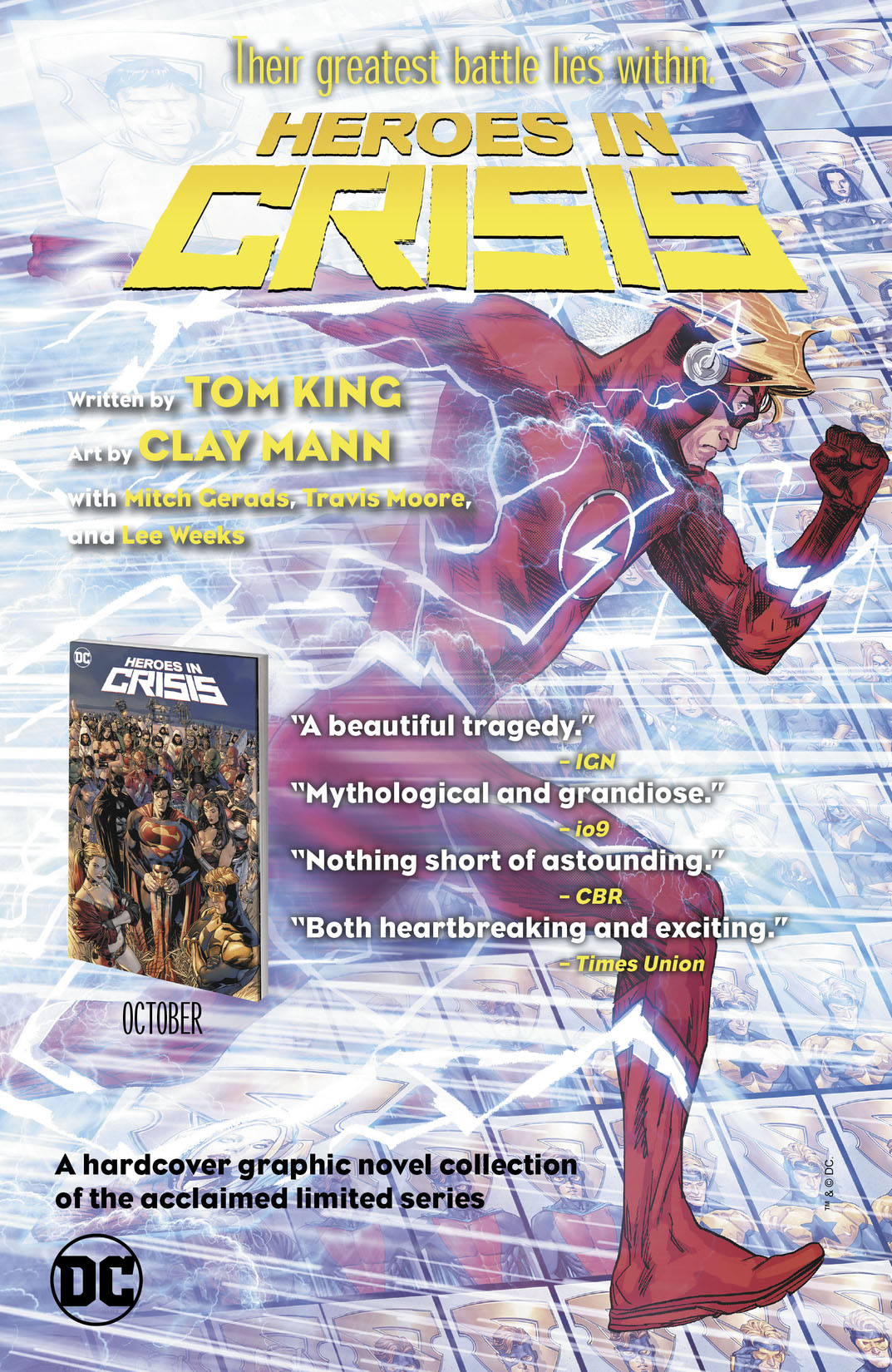 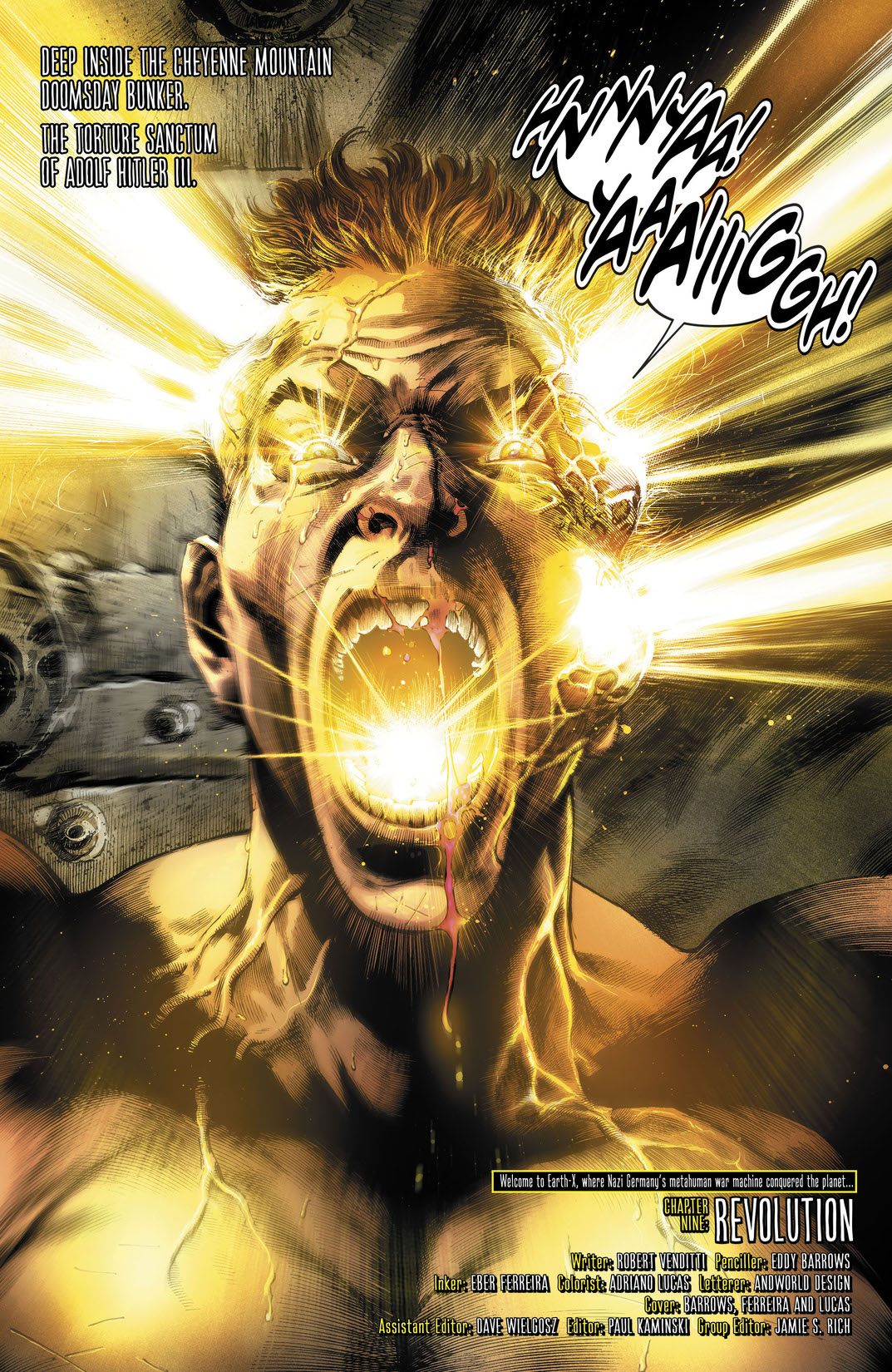 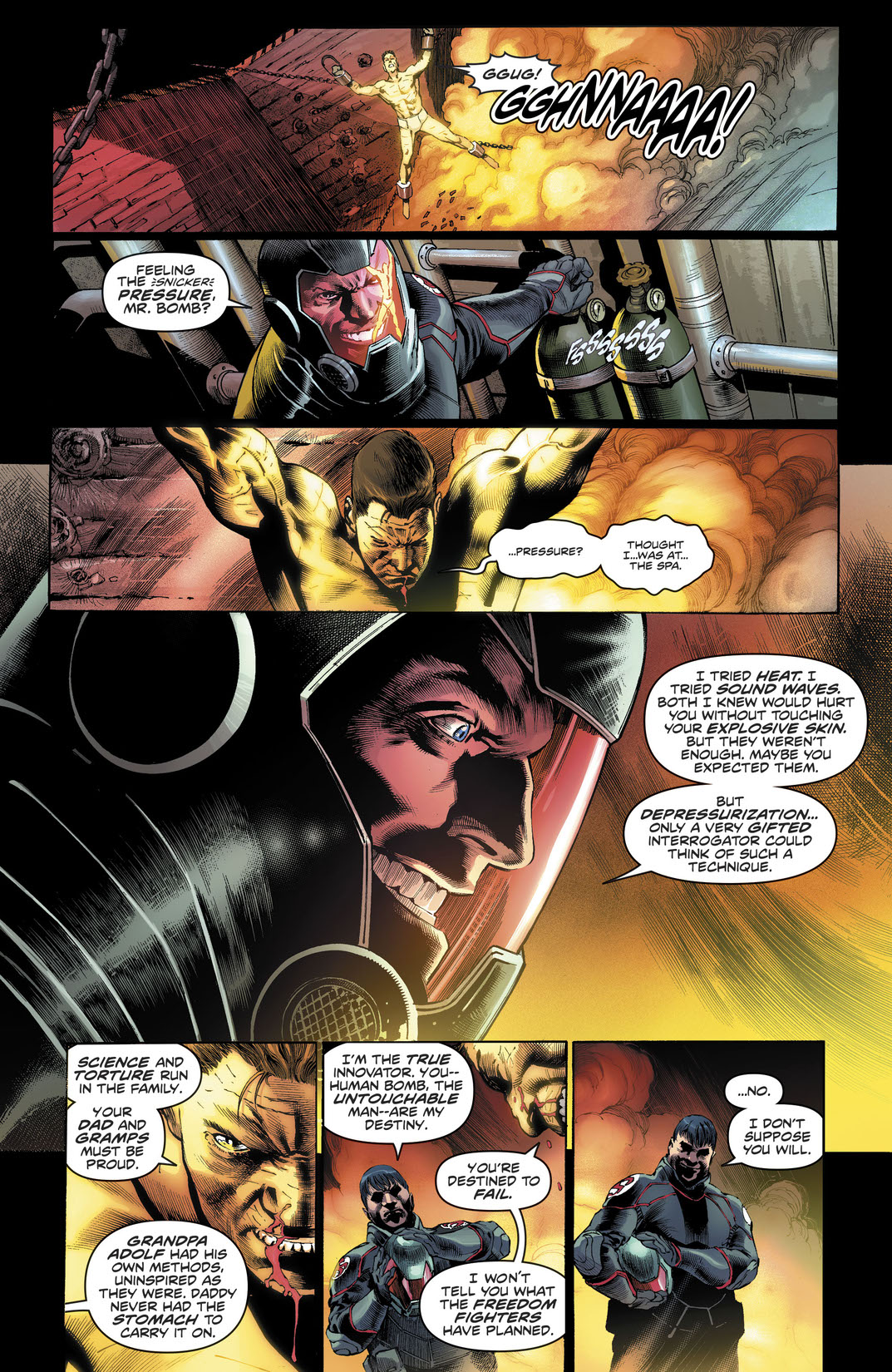 Black Condor survived the most horrific upbringing imaginable in the slave camps of the Detroit industrial complex…and he’s back to liberate his home! But will Condor’s plan put the bigger mission to topple the Nazi government in jeopardy? Plus, the traitor within the team is revealed, Sam and the other Freedom Fighters launch their attack and the Cyborg Overman prepares for round two!