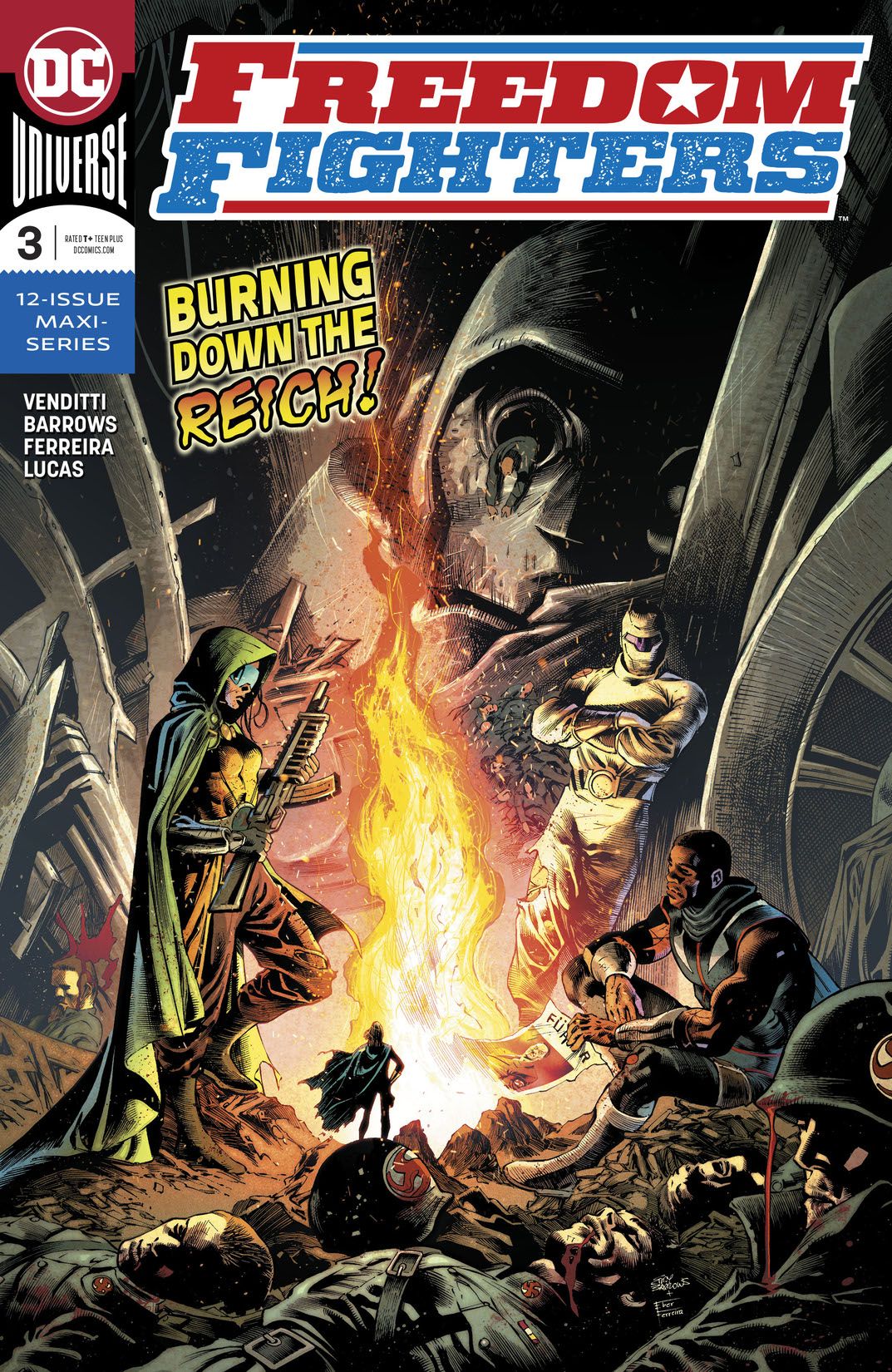 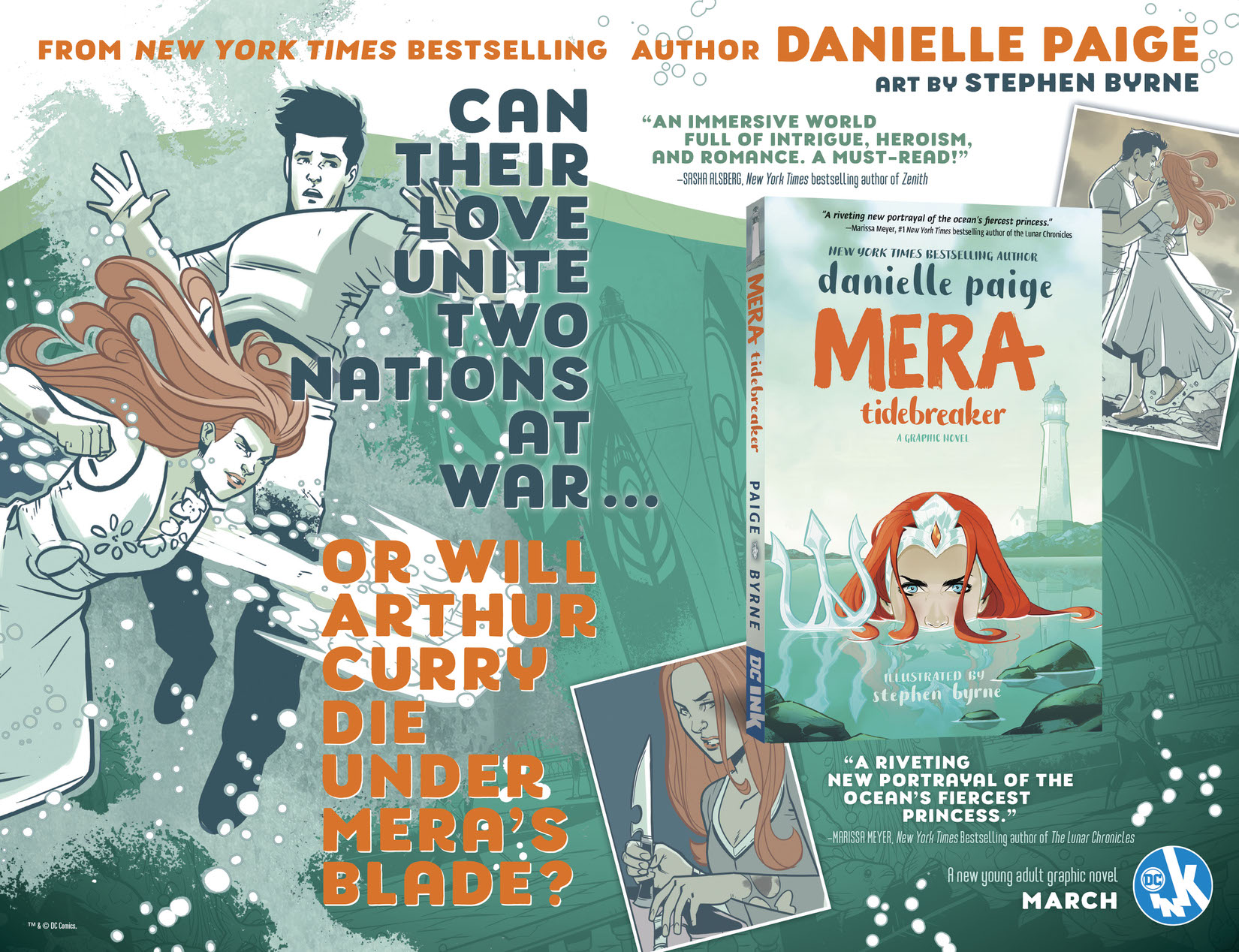 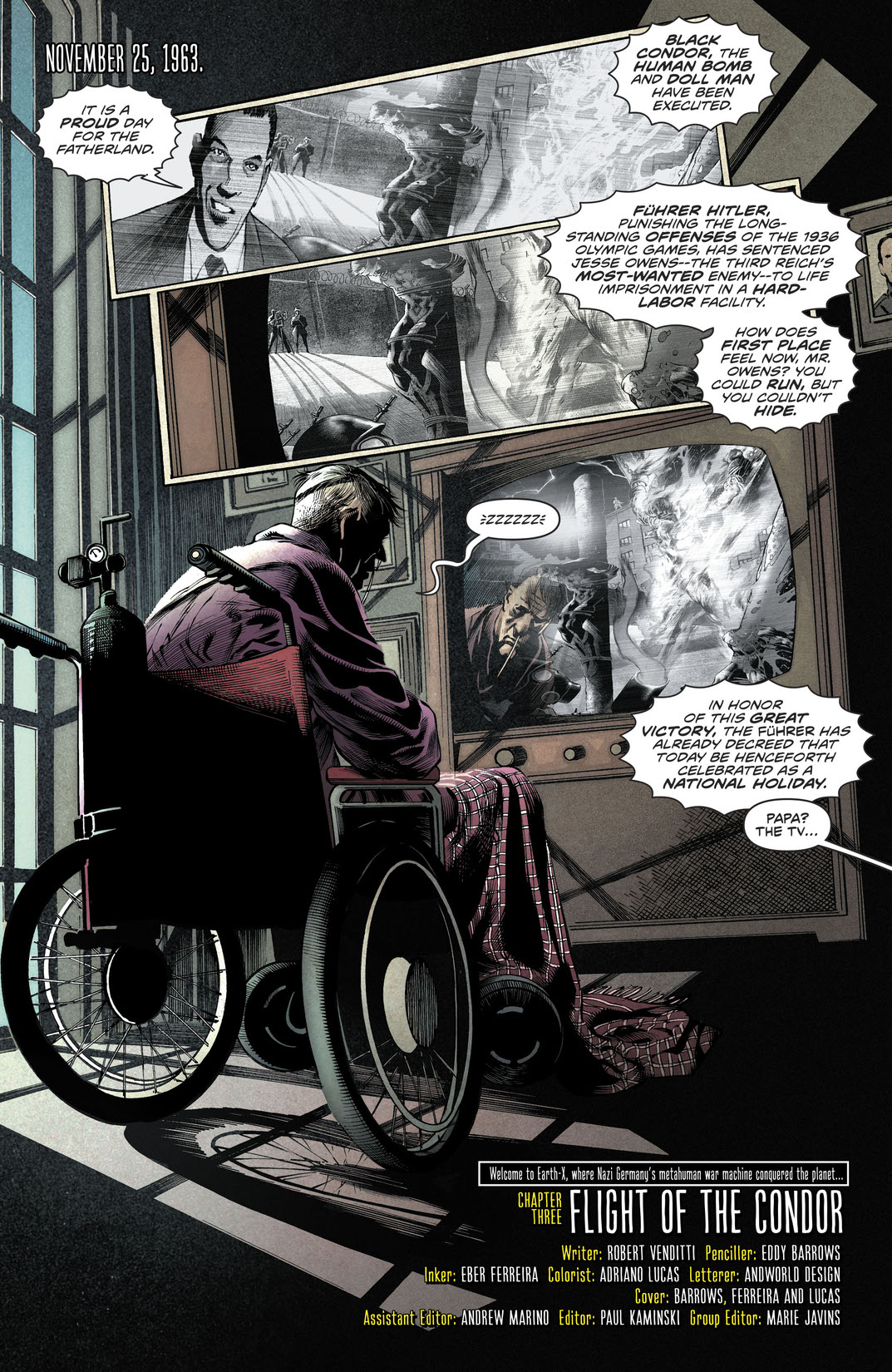 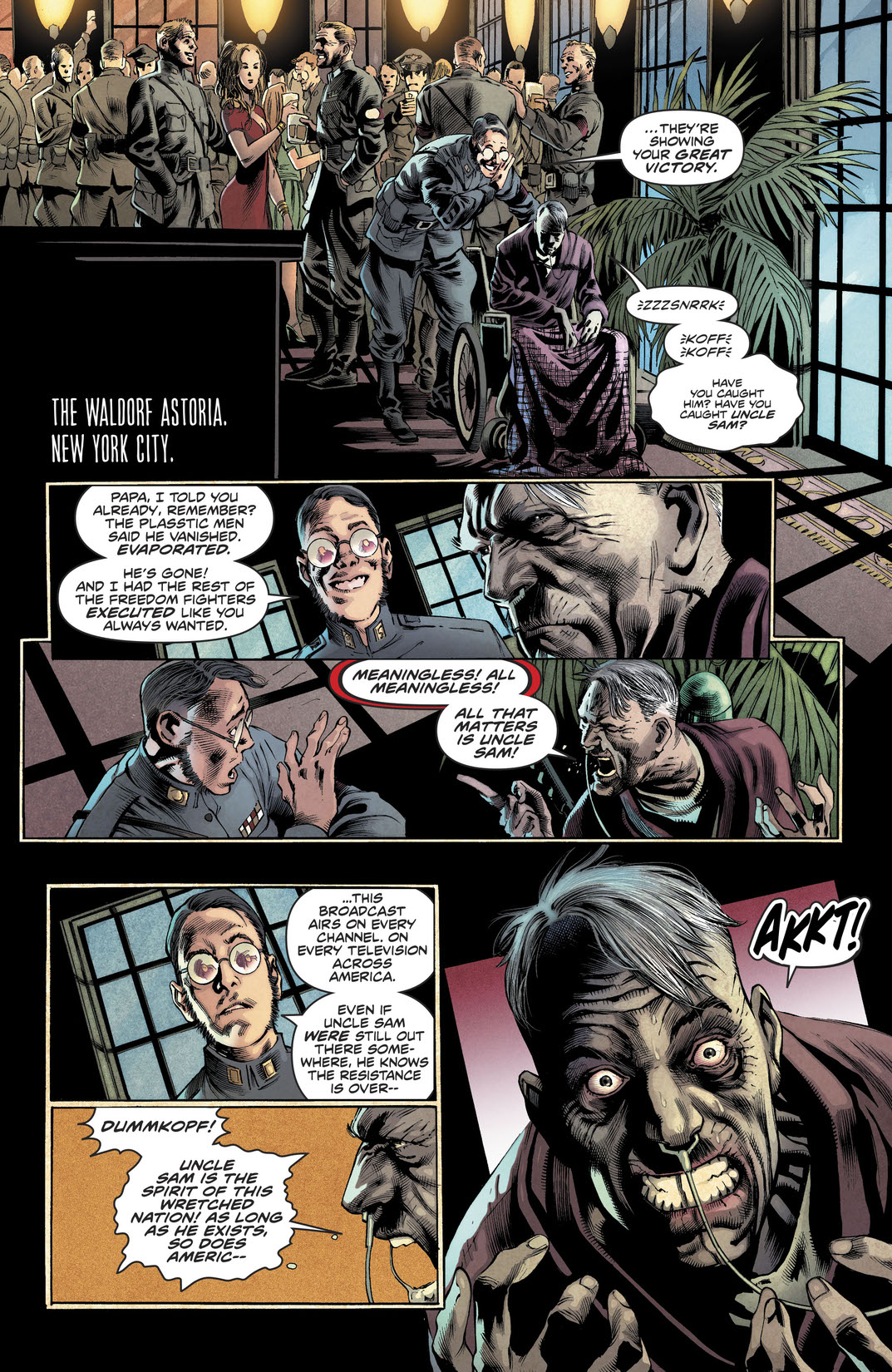 The Freedom Fighters are launching their biggest offensive ever against the Nazi regime…but the bad guys aren’t done for yet. The Hitler dynasty has made its move against the insurgency, and it’s in the form of their secret weapon: Hitler the Third. And boy, is this kid a deranged little psycho! If the resistance is to succeed, they’d better move fast and stir up enough support from the public to bring Uncle Sam back from the brink, or all hope will be lost…