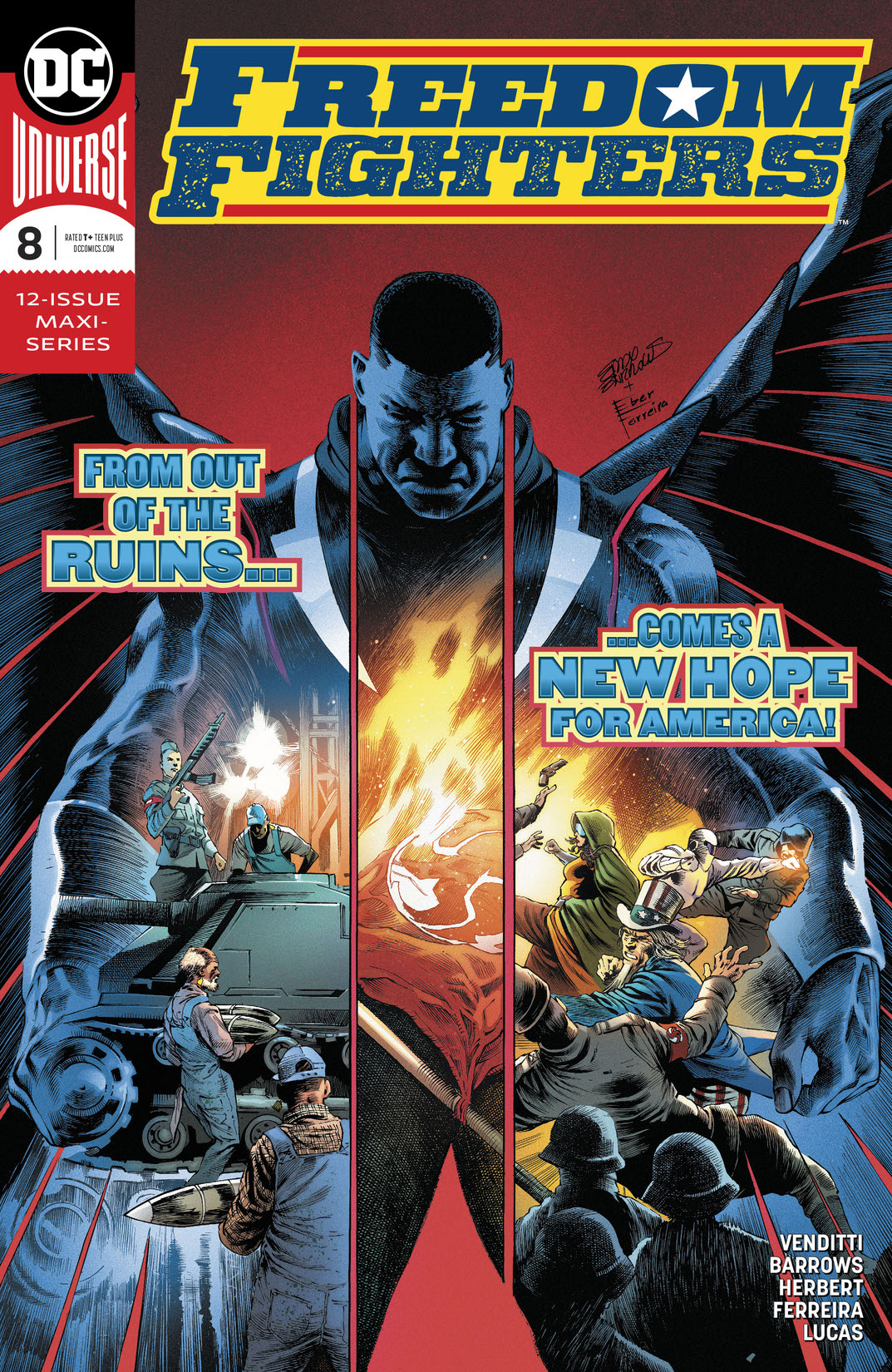 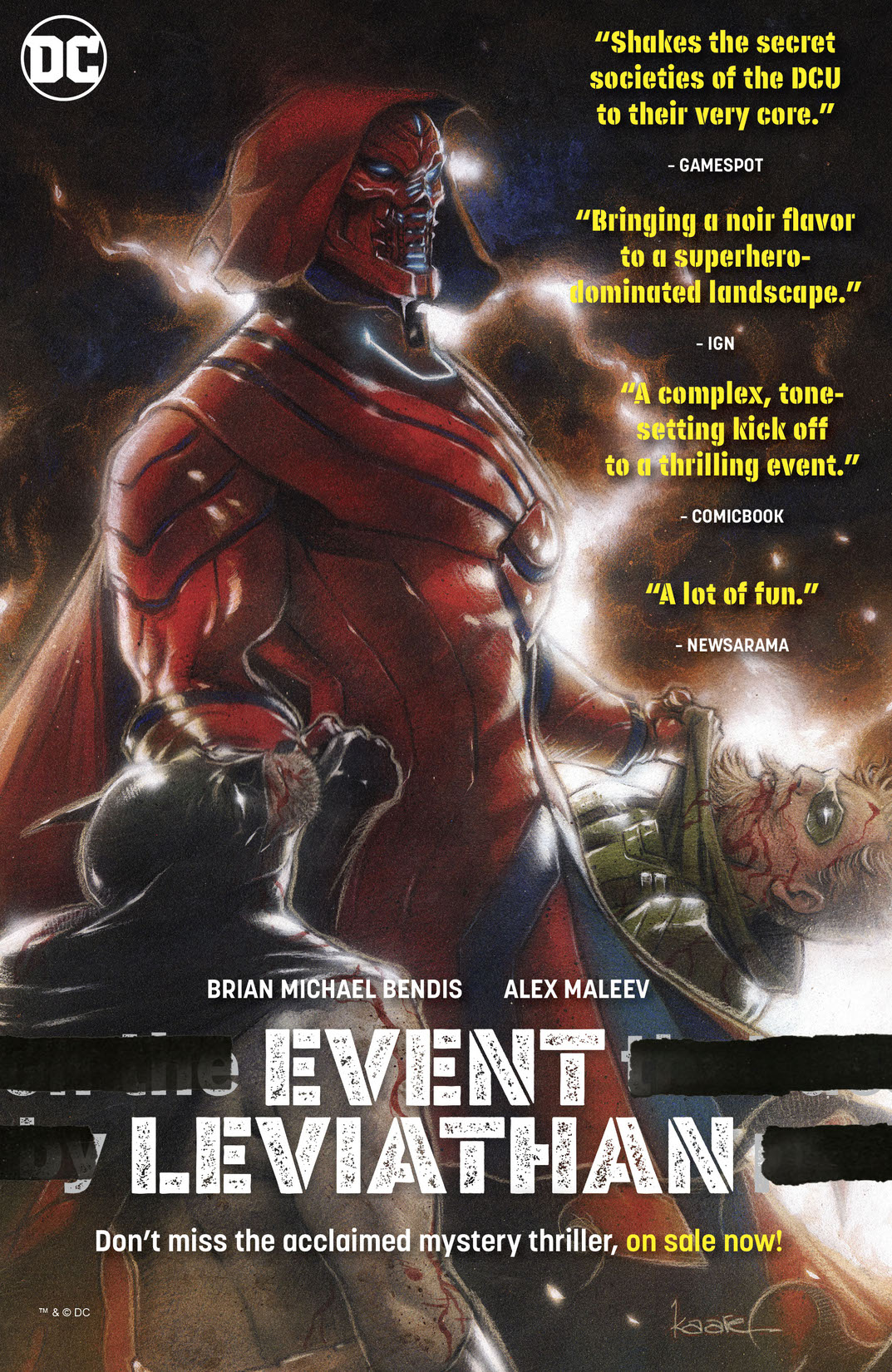 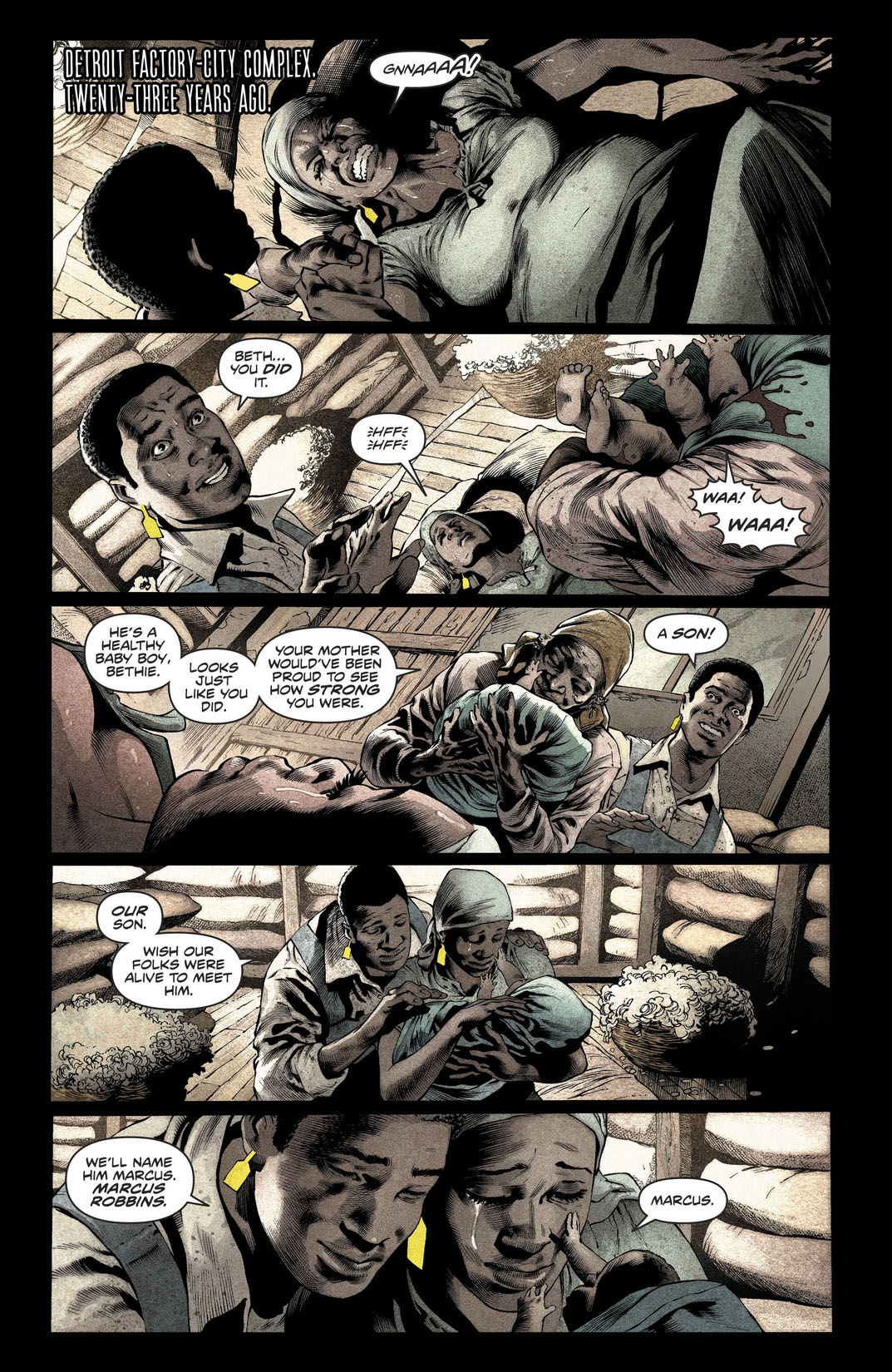 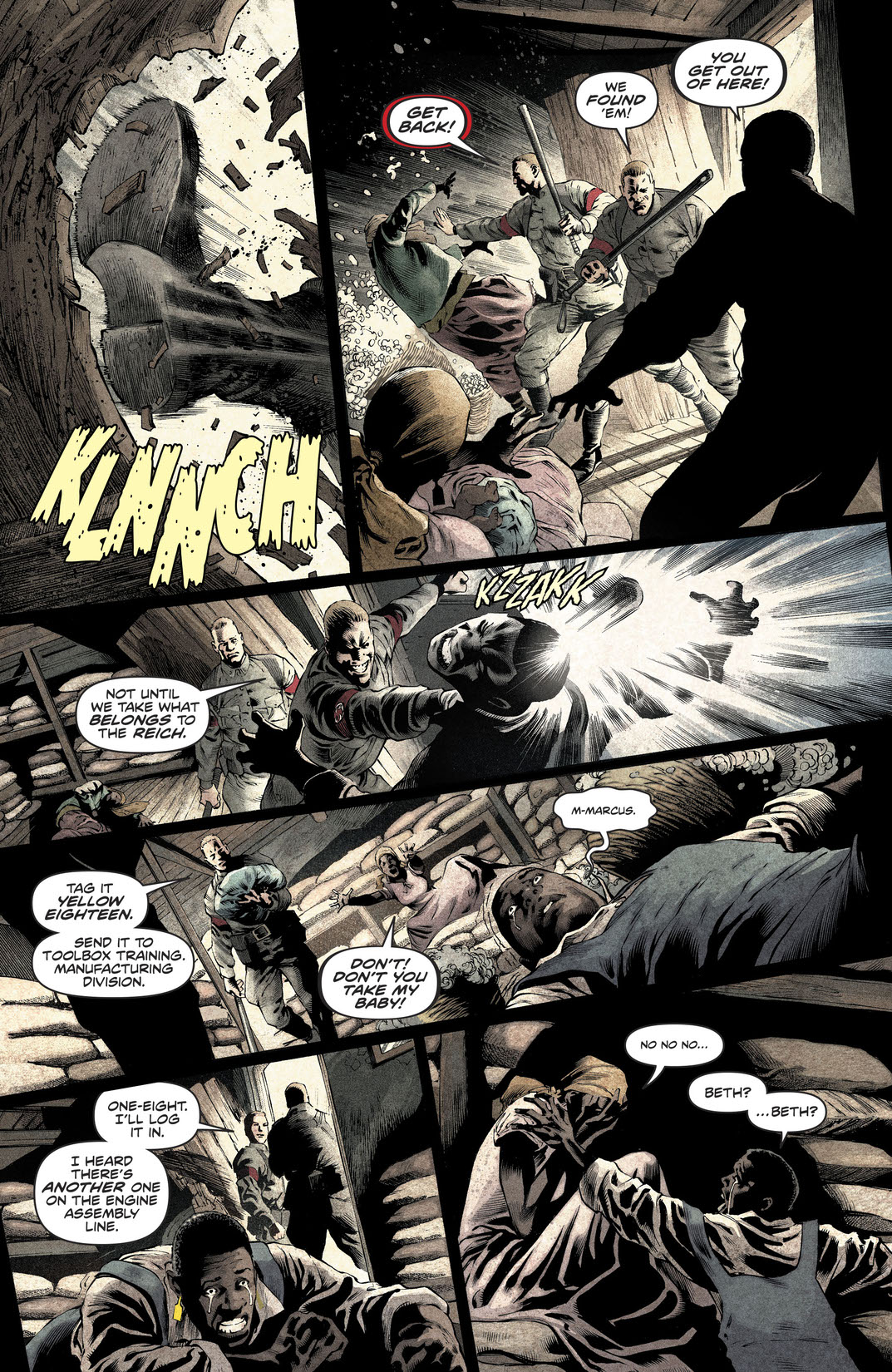 The Freedom Fighters have set their sights on an endgame with the fascist regime of Hitler II, but to achieve ultimate victory, one of their own must confront his darkest demons. In the factory city of Detroit, Nazi slave labor camps have made life a living hell—and the one and only person to ever escape, Black Condor, must return home for the very first time to retrieve our heroes’ only hope for victory.