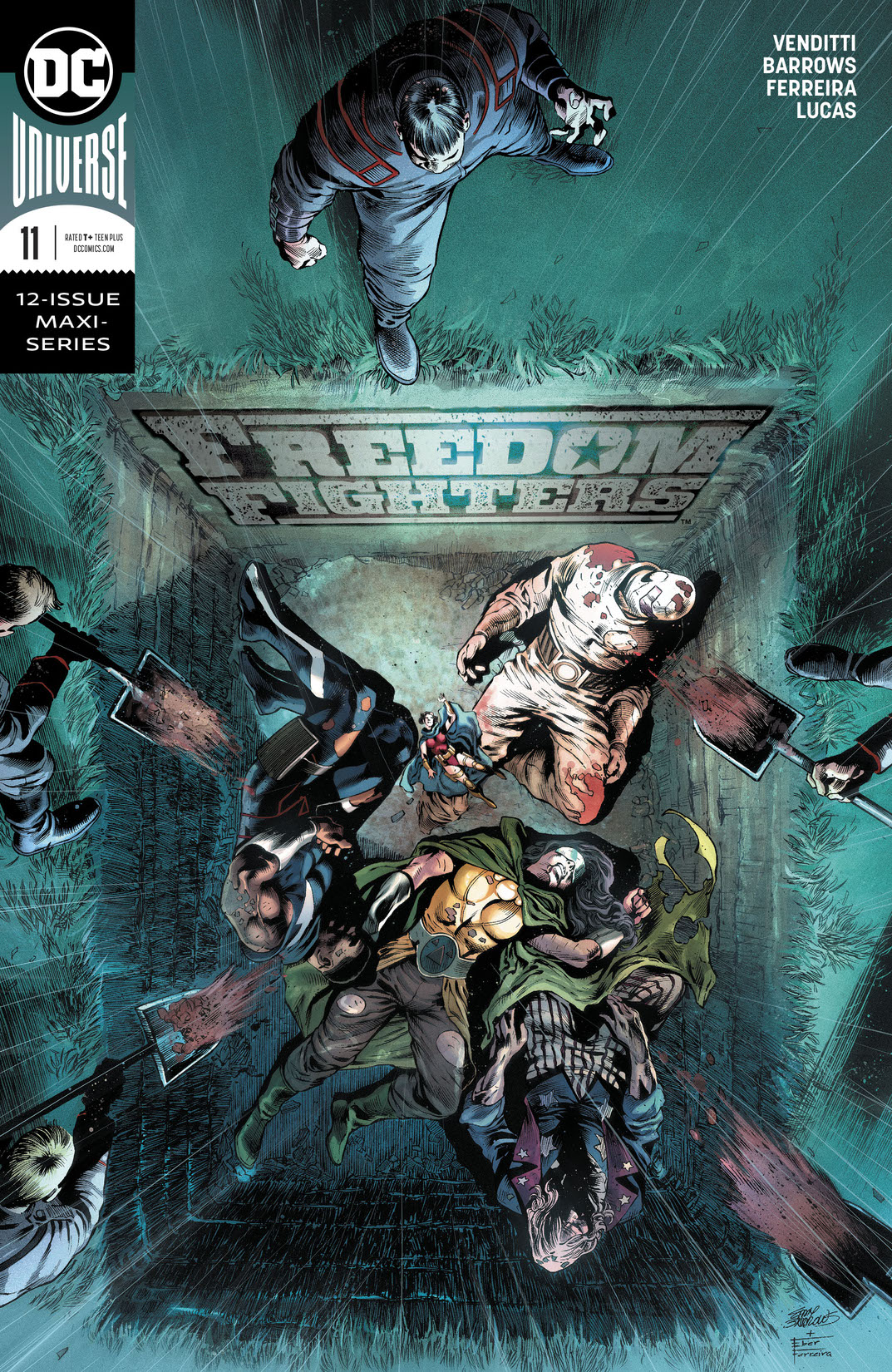 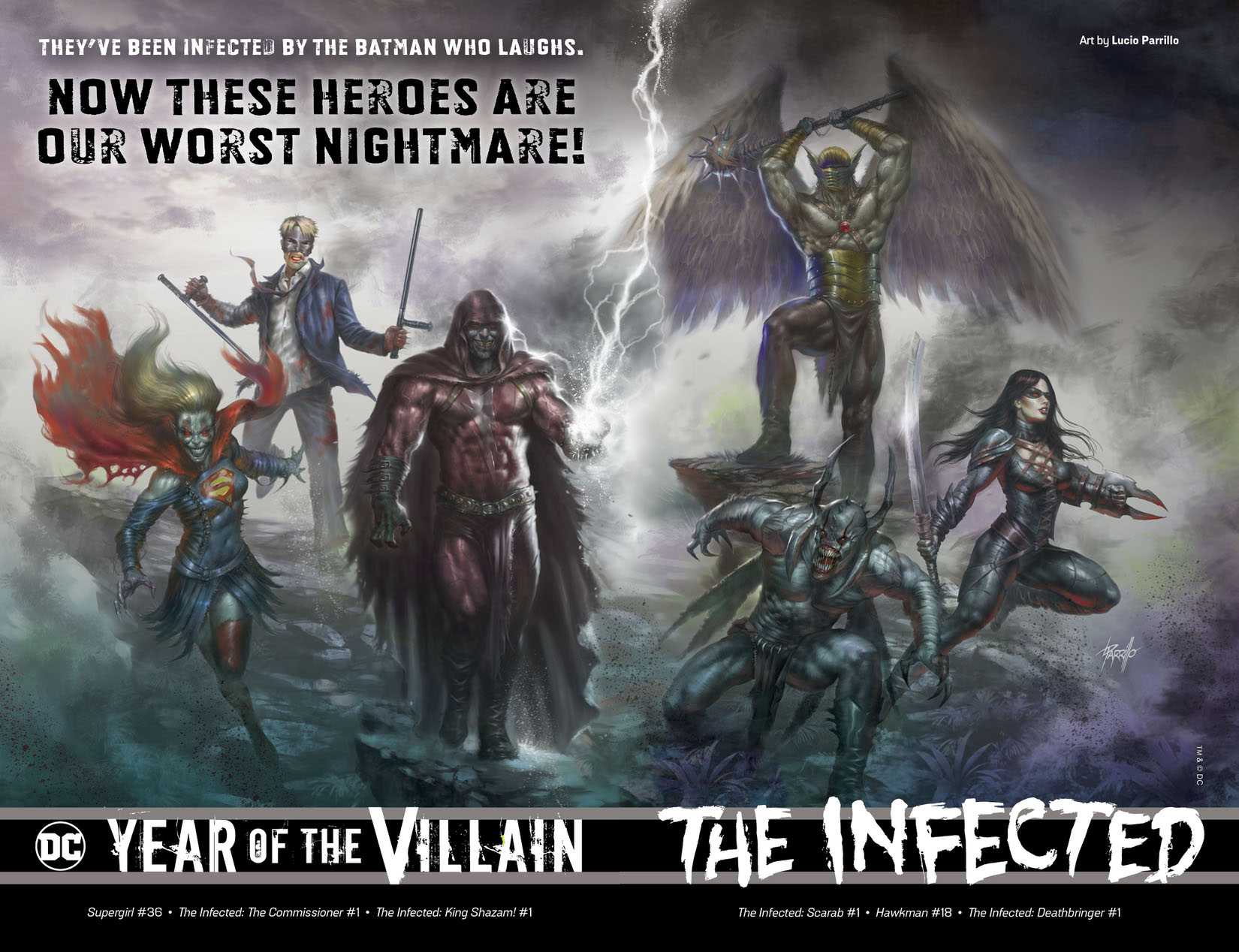 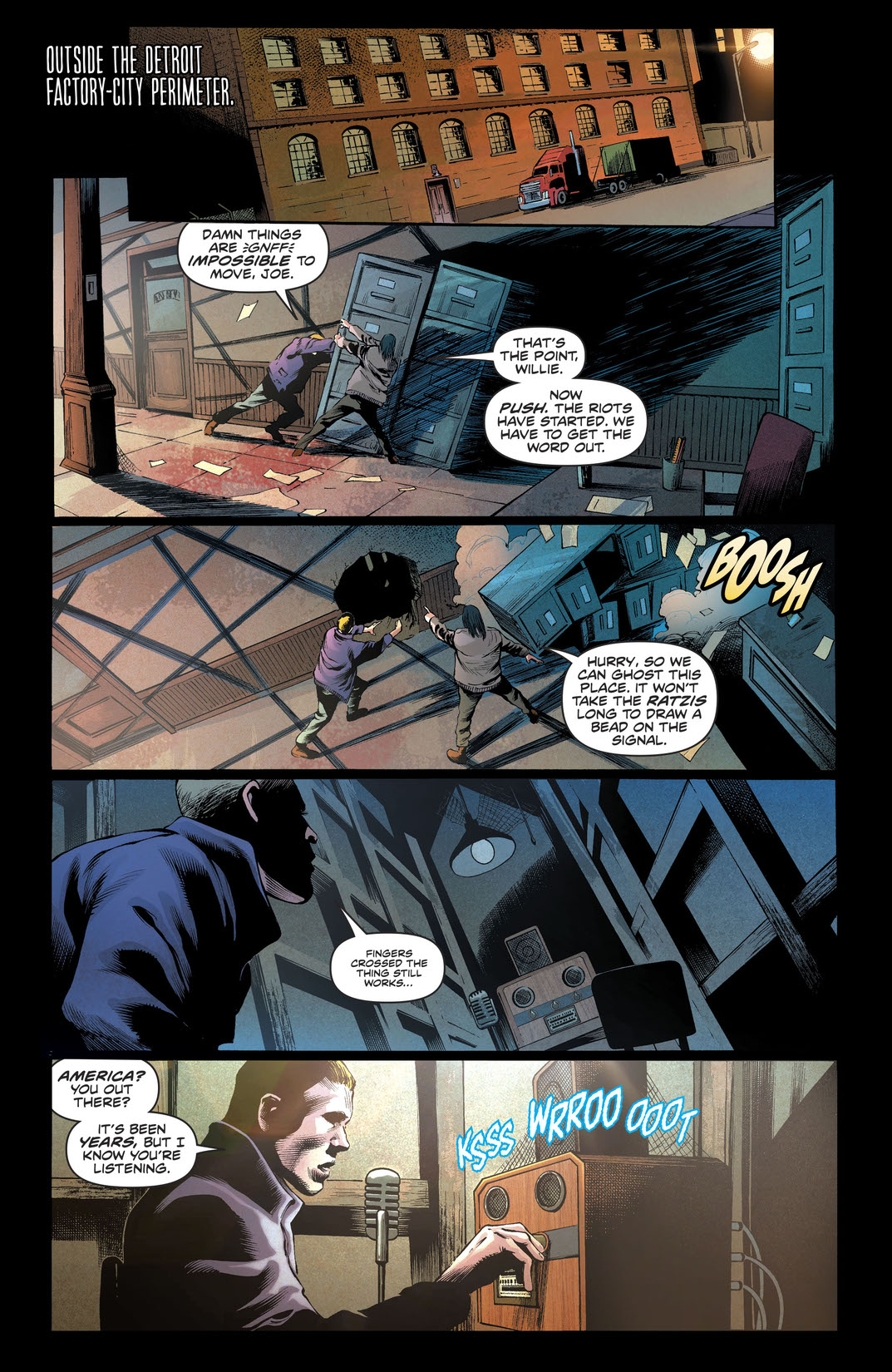 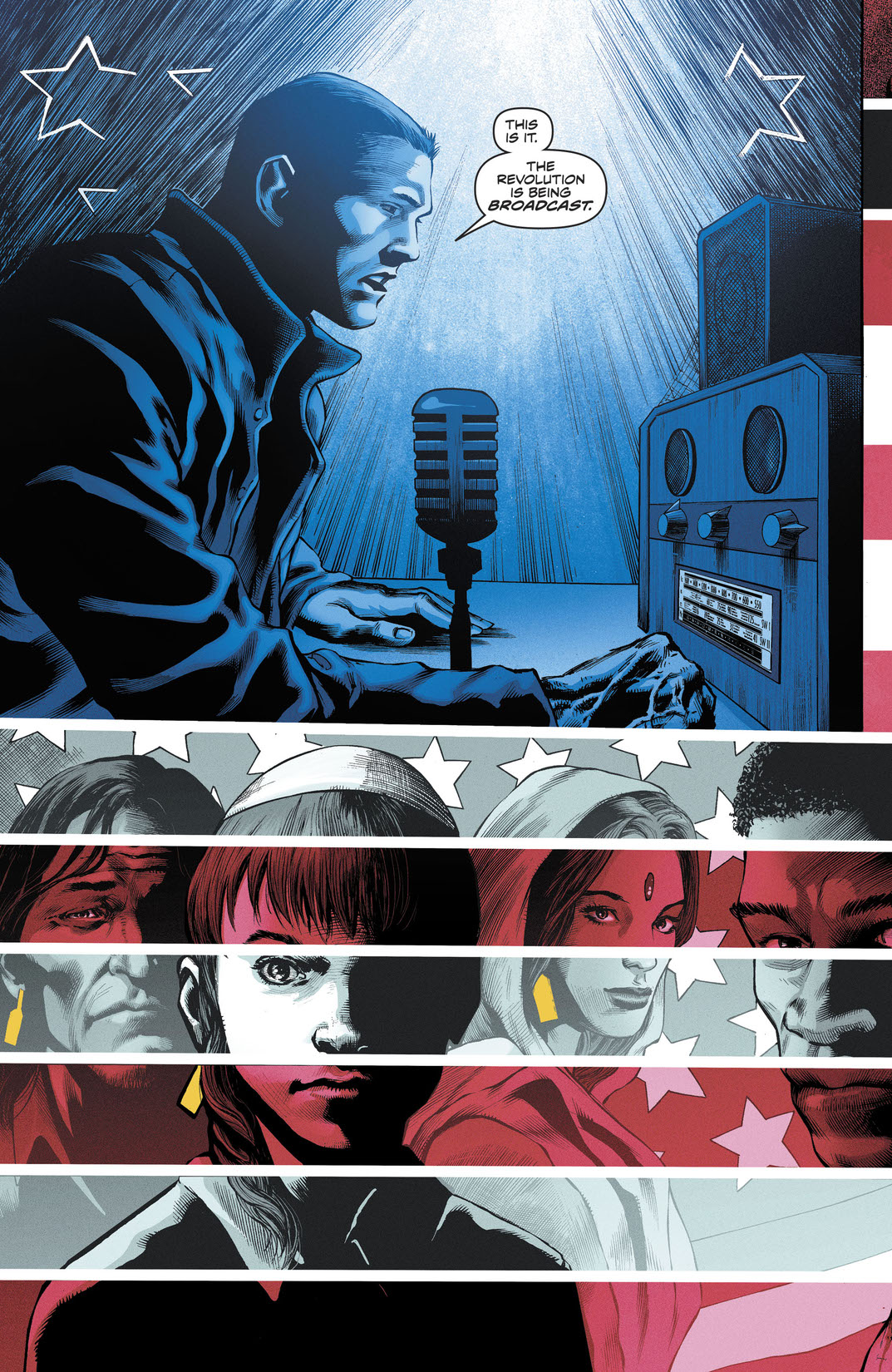 The final battle for the fate of Earth-X has begun, and the last charge of the Freedom Fighters is underway! The team may have bested the defenses of the Nazi stronghold of Cheyenne Mountain, but now our heroes must face off against the combined might of the newly reconstructed Cyborg Overman, the evil Plasstic Men, and the psychotic Hitler III! The odds are against the red, white, and blue, but Uncle Sam has a plan-don’t miss this penultimate issue in the Freedom Fighters saga!