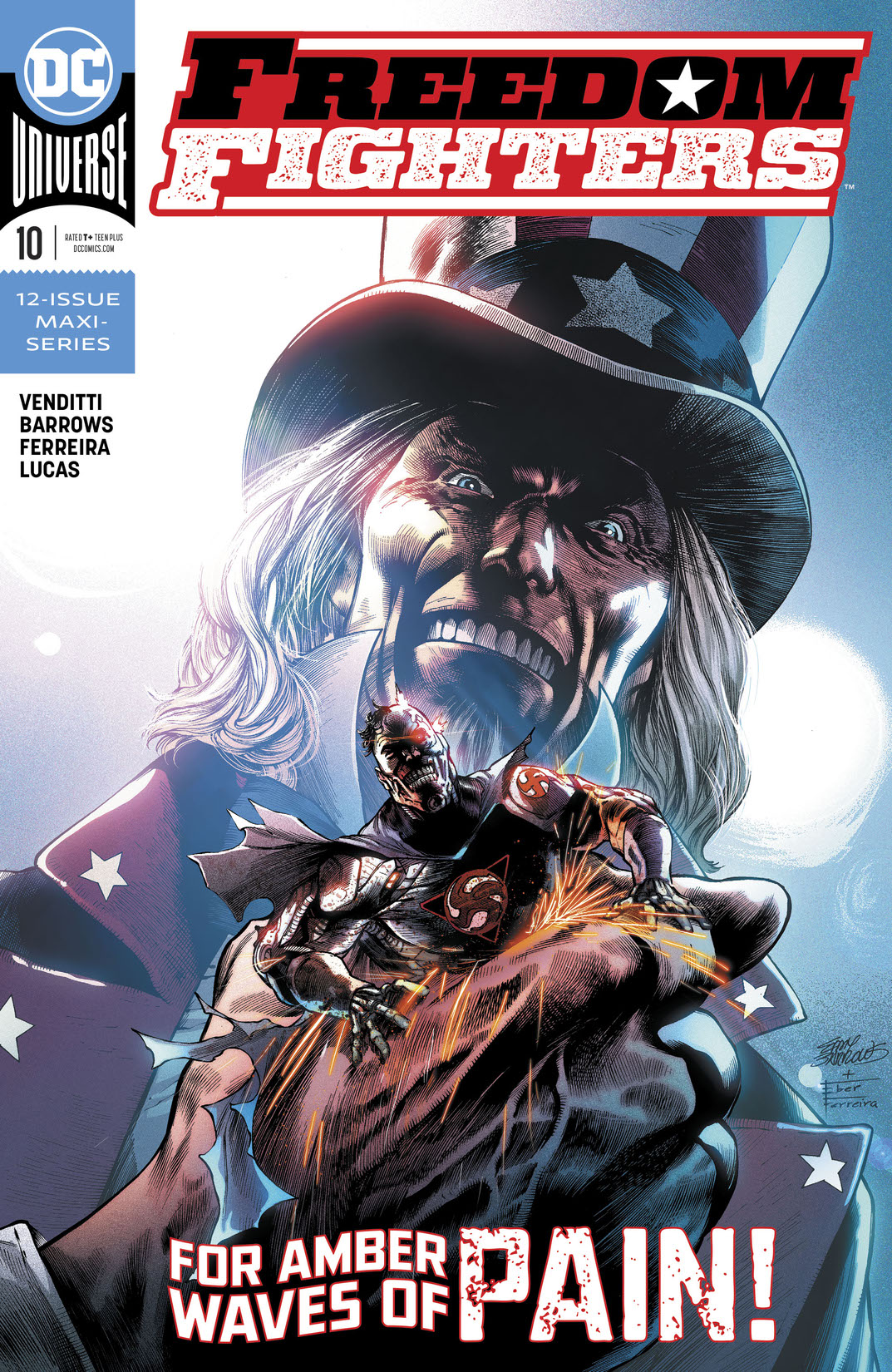 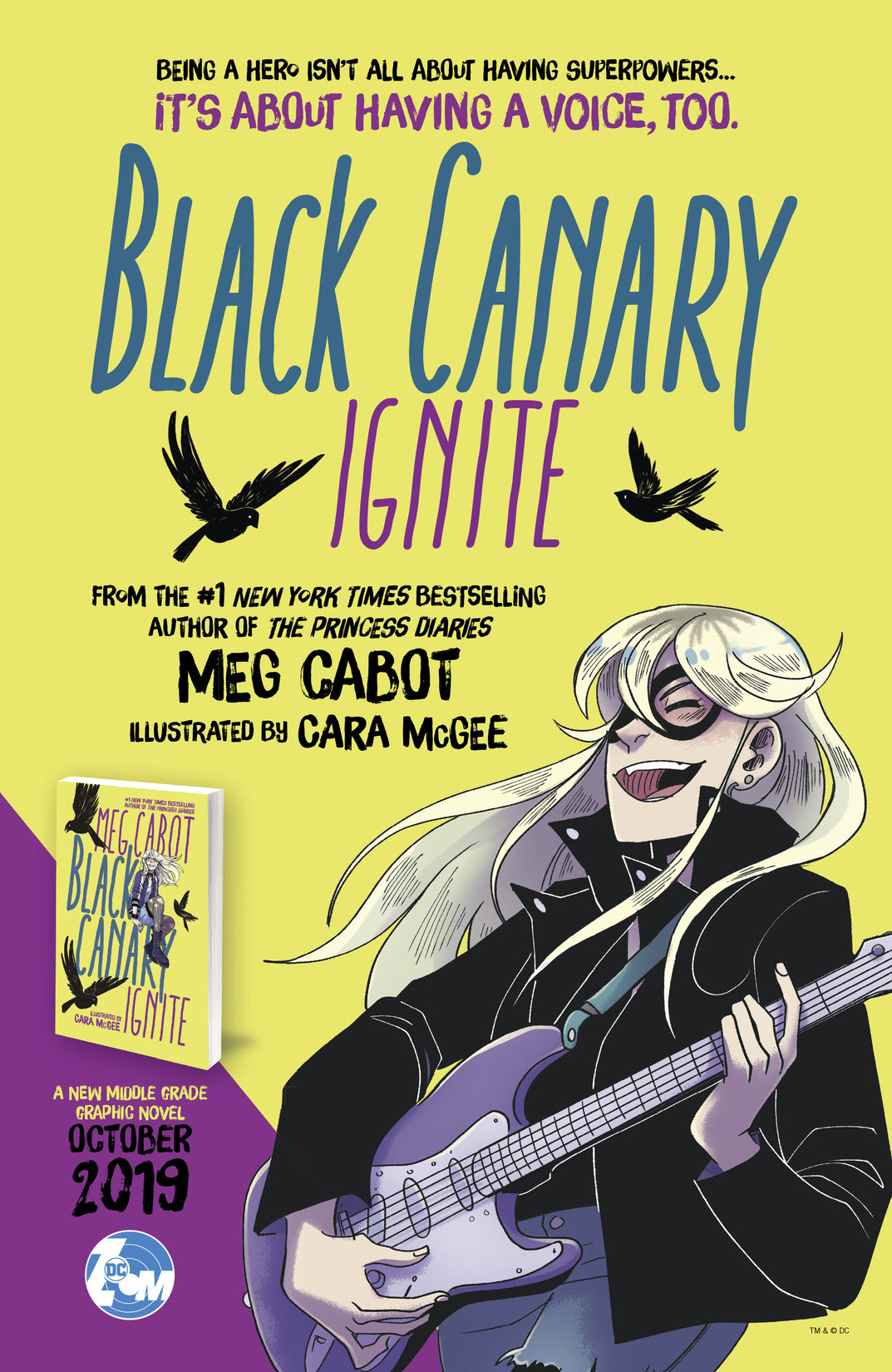 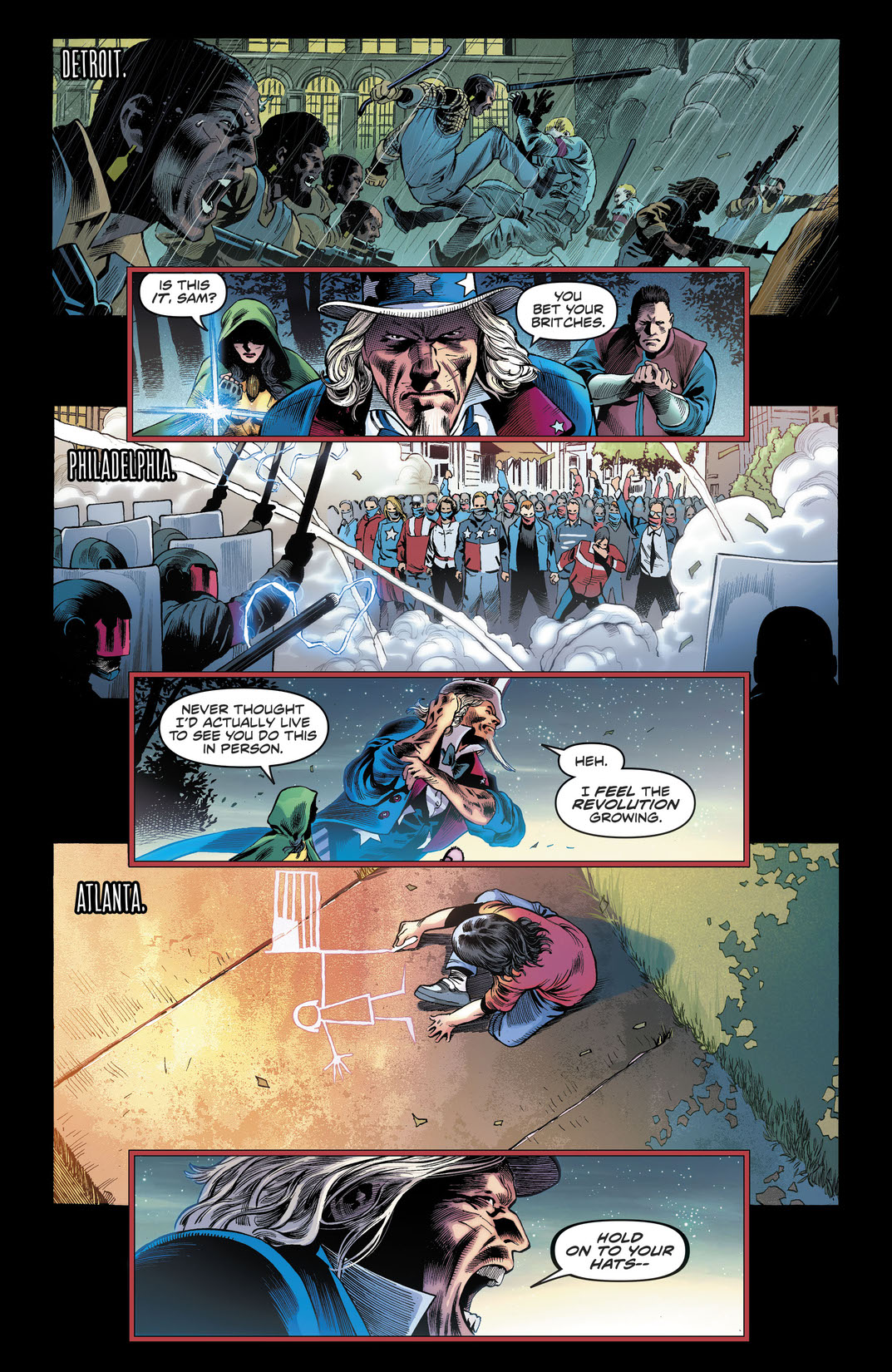 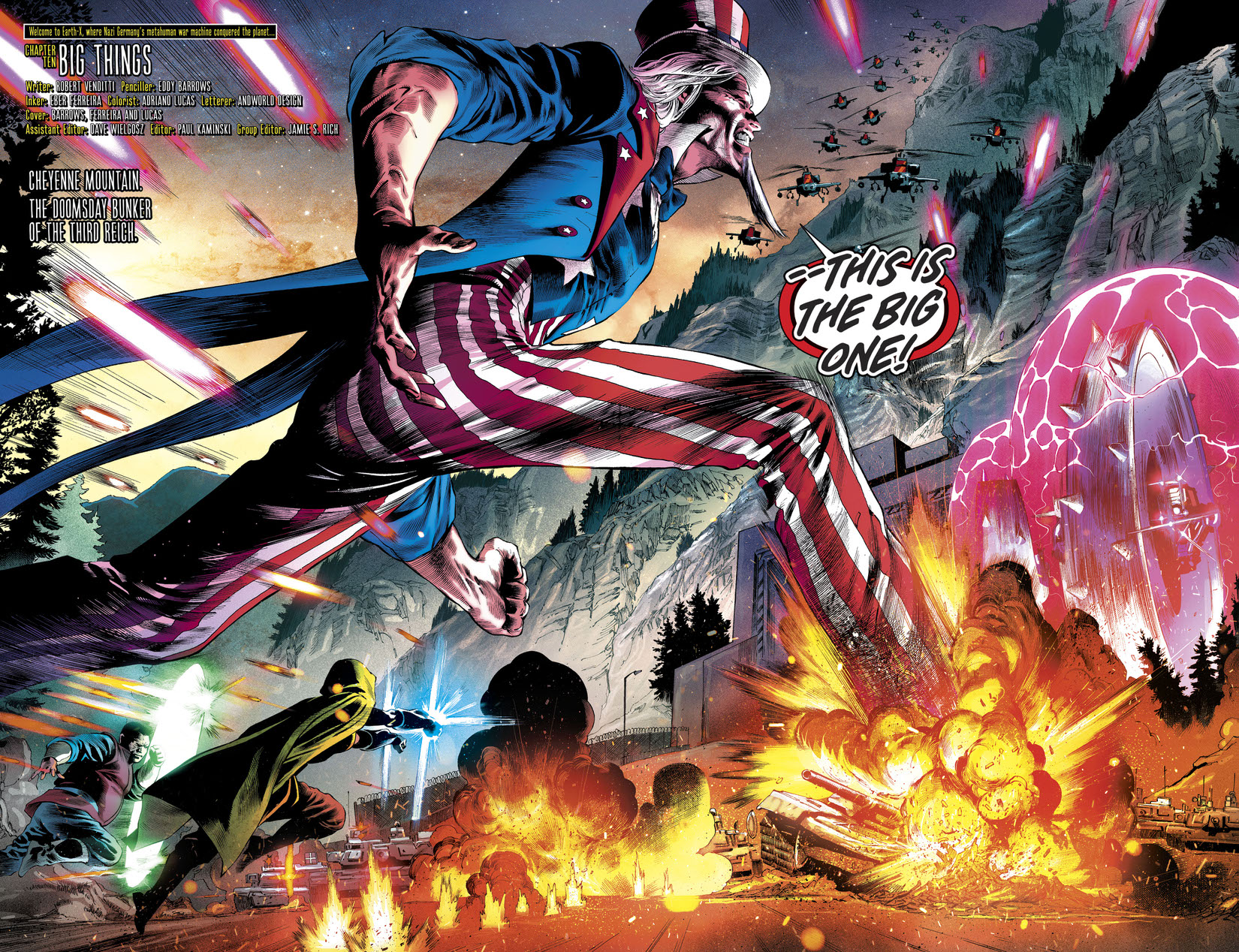 Uncle Sam is mad as hell, and he’s not going to take it anymore! As revolution takes the nation by storm, the spirit of America is running through Uncle Sam’s veins as strongly as it ever has, and he’s going to use that boost to take on the whole Nazi army! But is this power and the aid of the Freedom Fighters enough to liberate his great nation and end the Nazi regime for good?