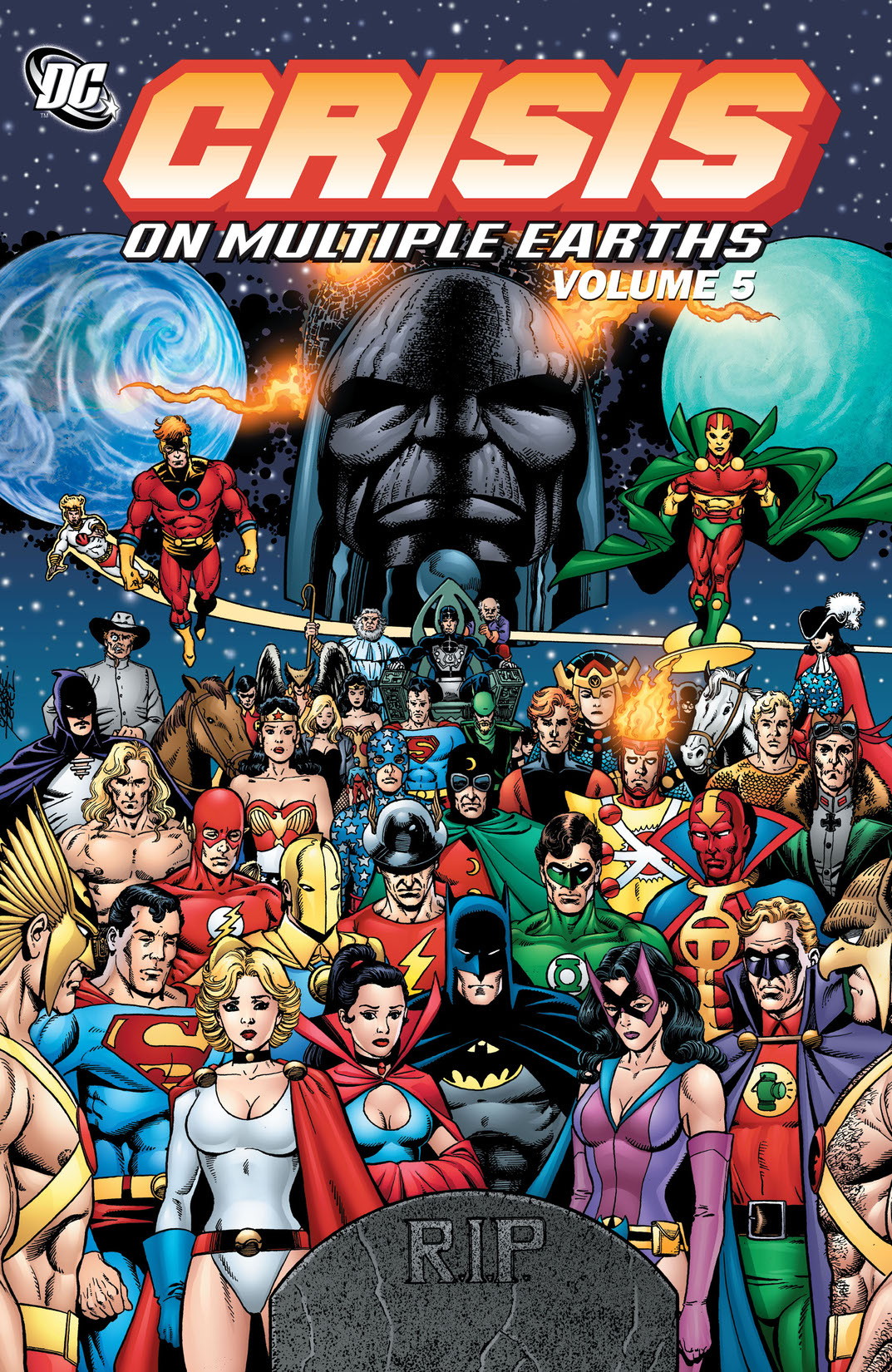 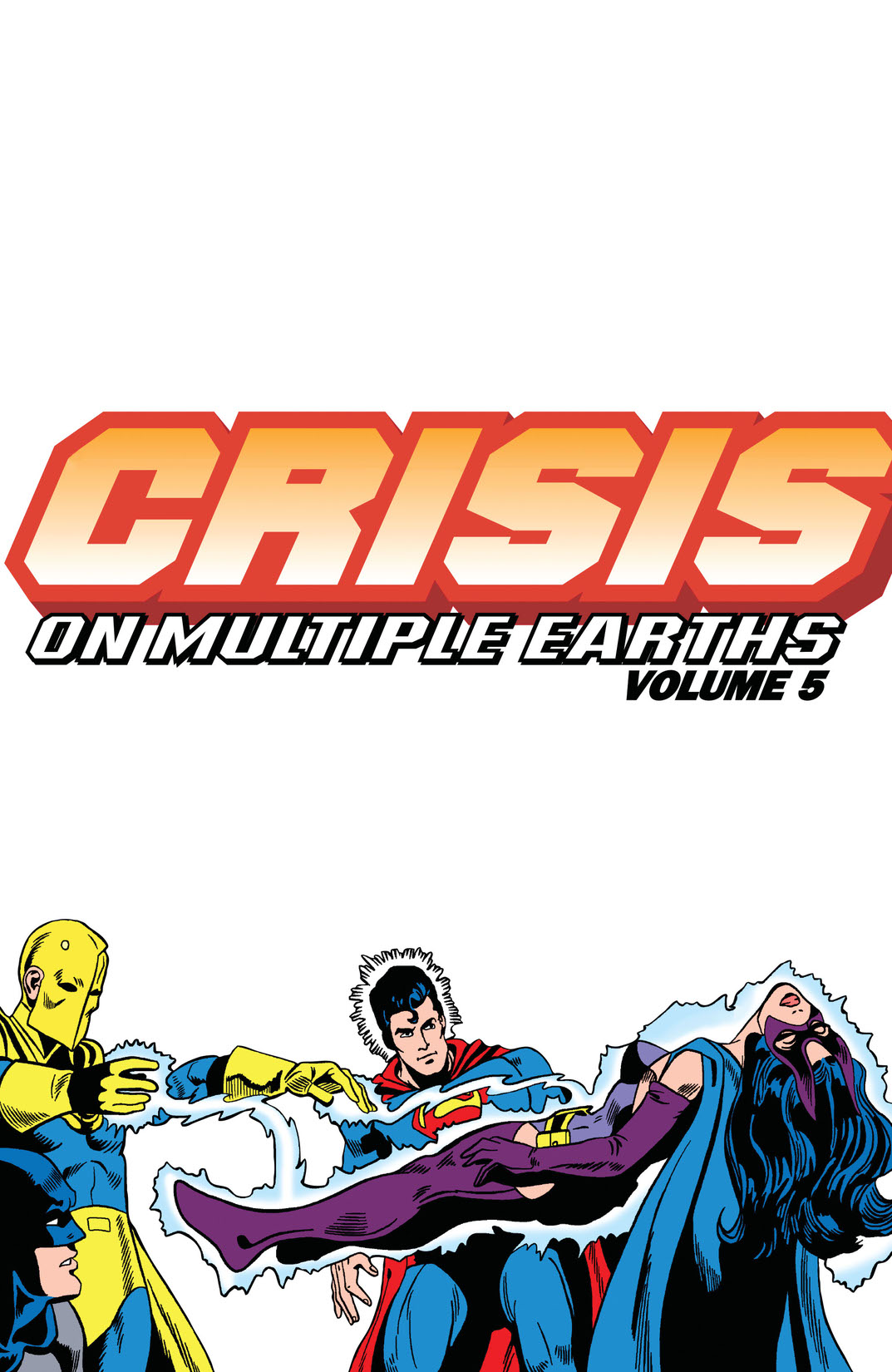 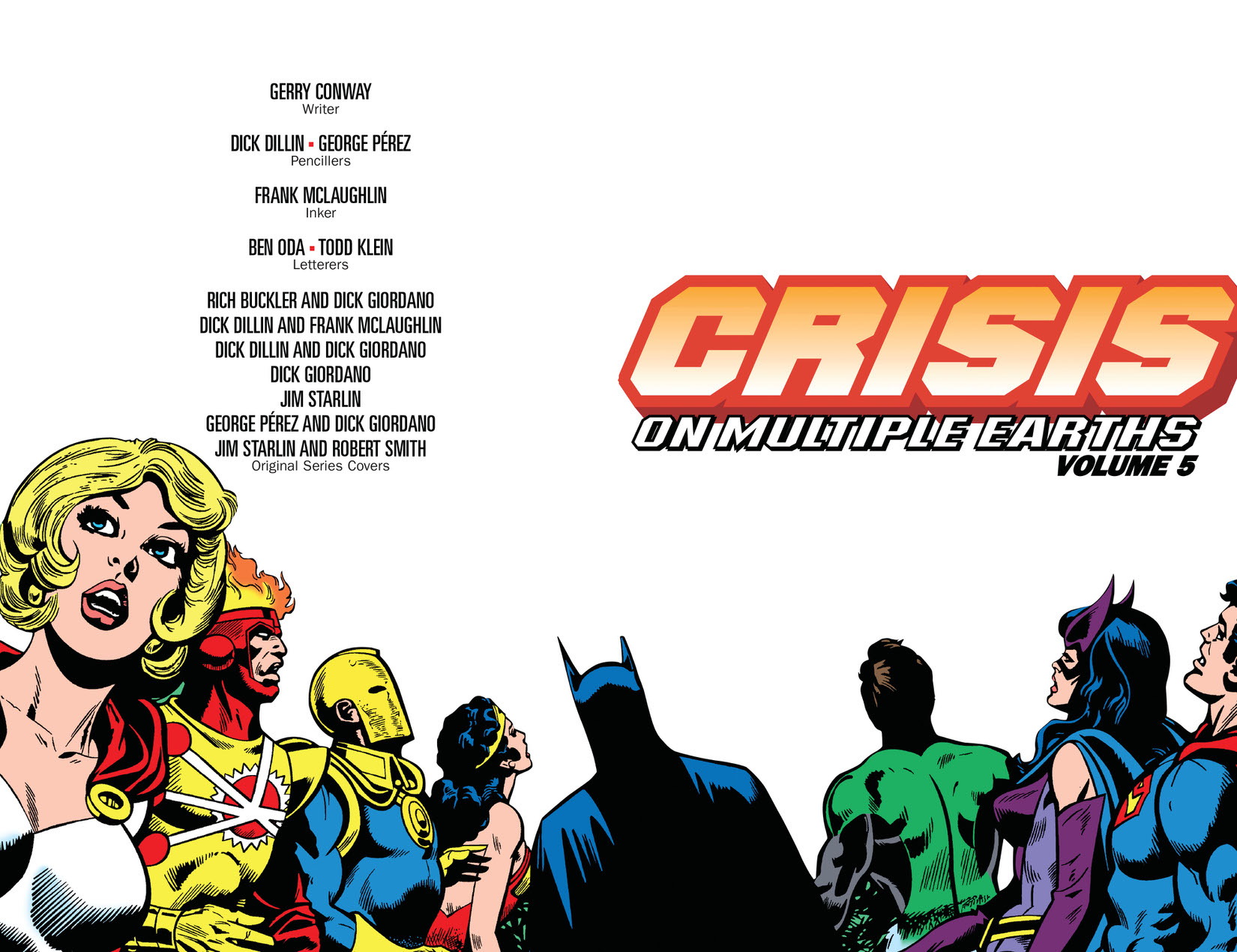 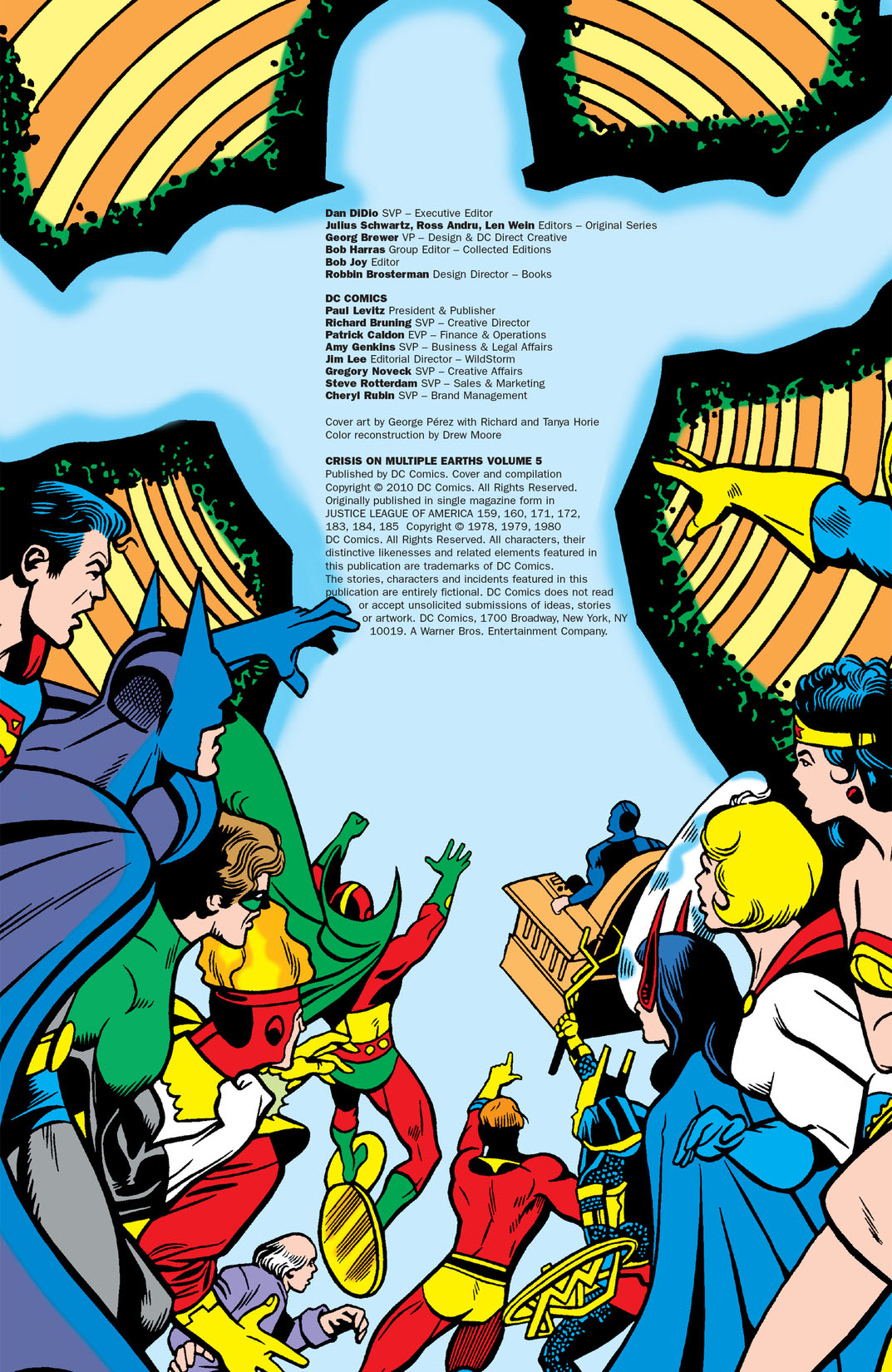 The Justice League of America teams up with their heroic predecesors, The Justice Society of America, in this new collection featuring three adventures that have never been reprinted before. First, the two teams face the unexpected threat from someof DC's war and Western characters, including Jonah Hex and Enemy Ace. Then, the teams must find the traitor within their own ranks. And finally, the JLA and JSA join forces with The New Gods to stop the evil might of Darkseid. This classic crossover CRISIS ON MULTIPLE EARTHS VOL. 5 collects JUSTICE LEAGUE OF AMERICA #159-160, #171-172, #183-185.