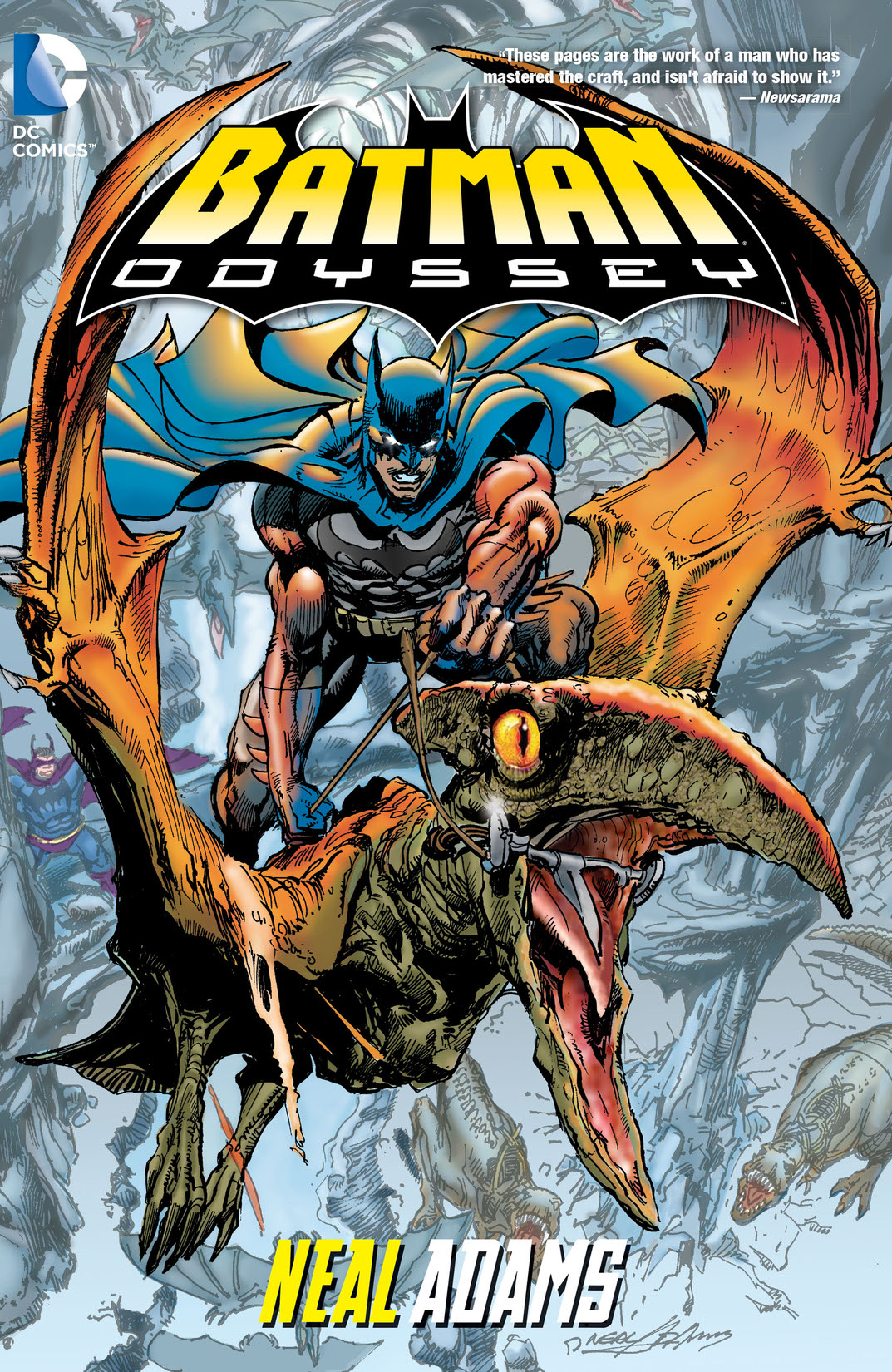 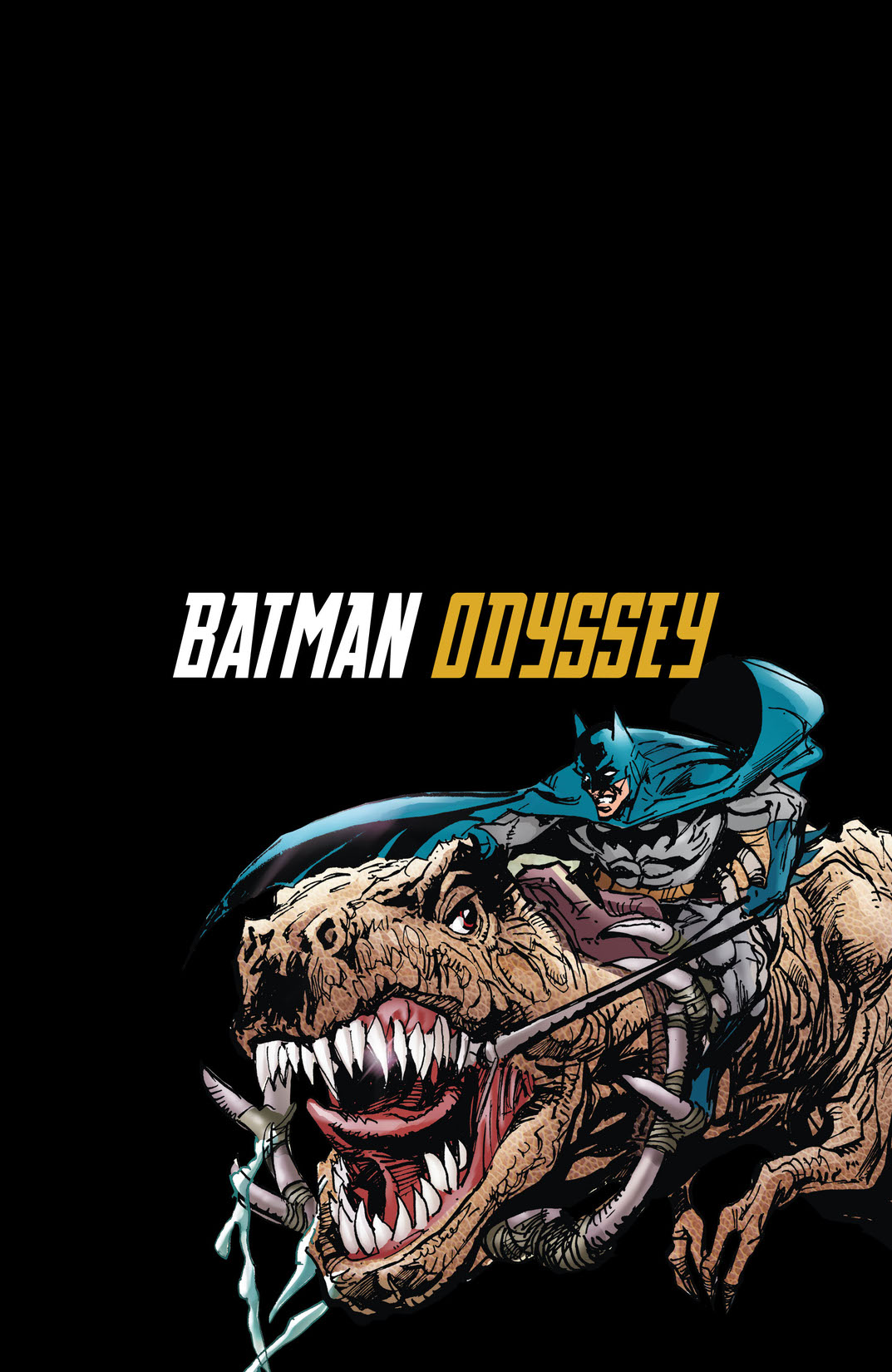 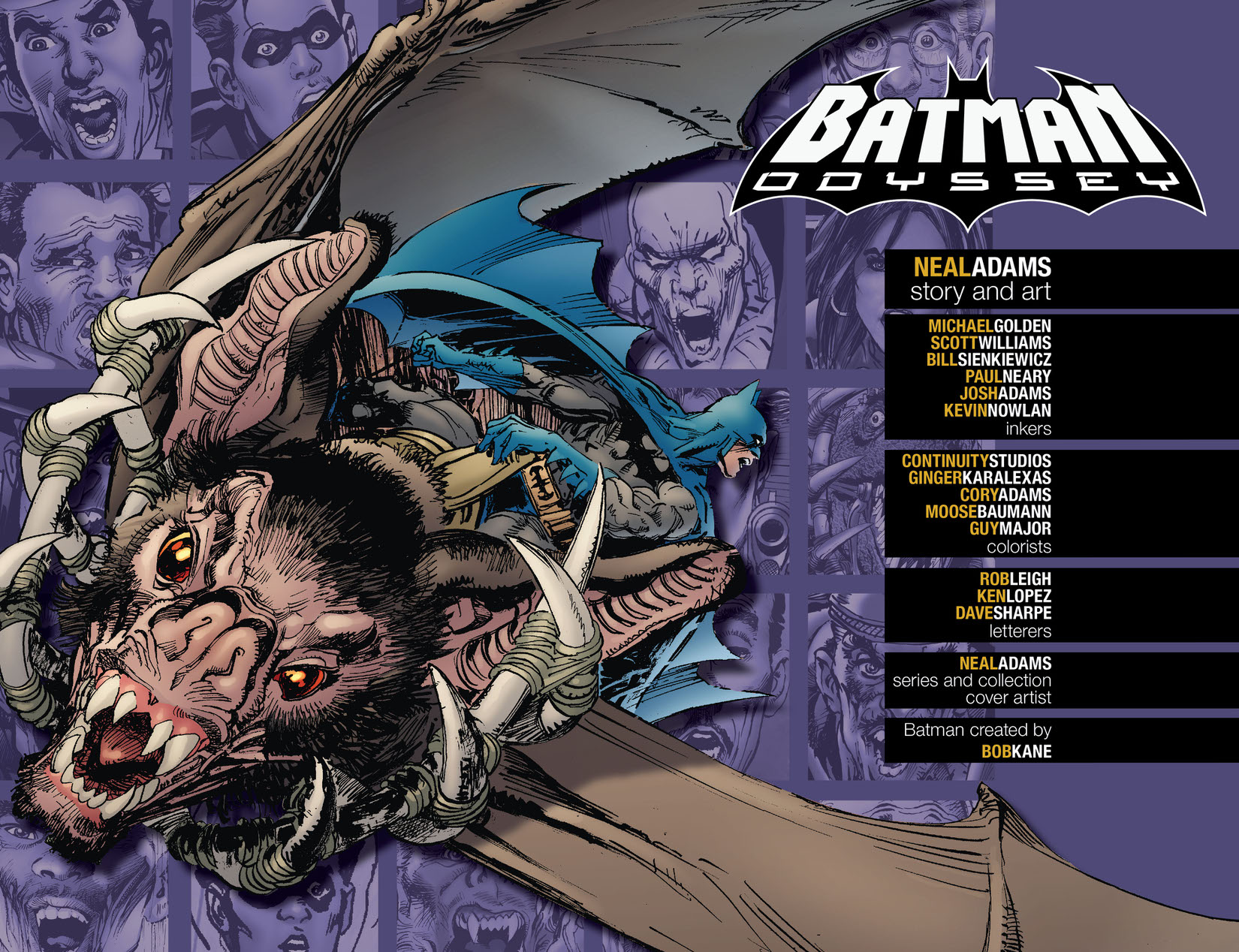 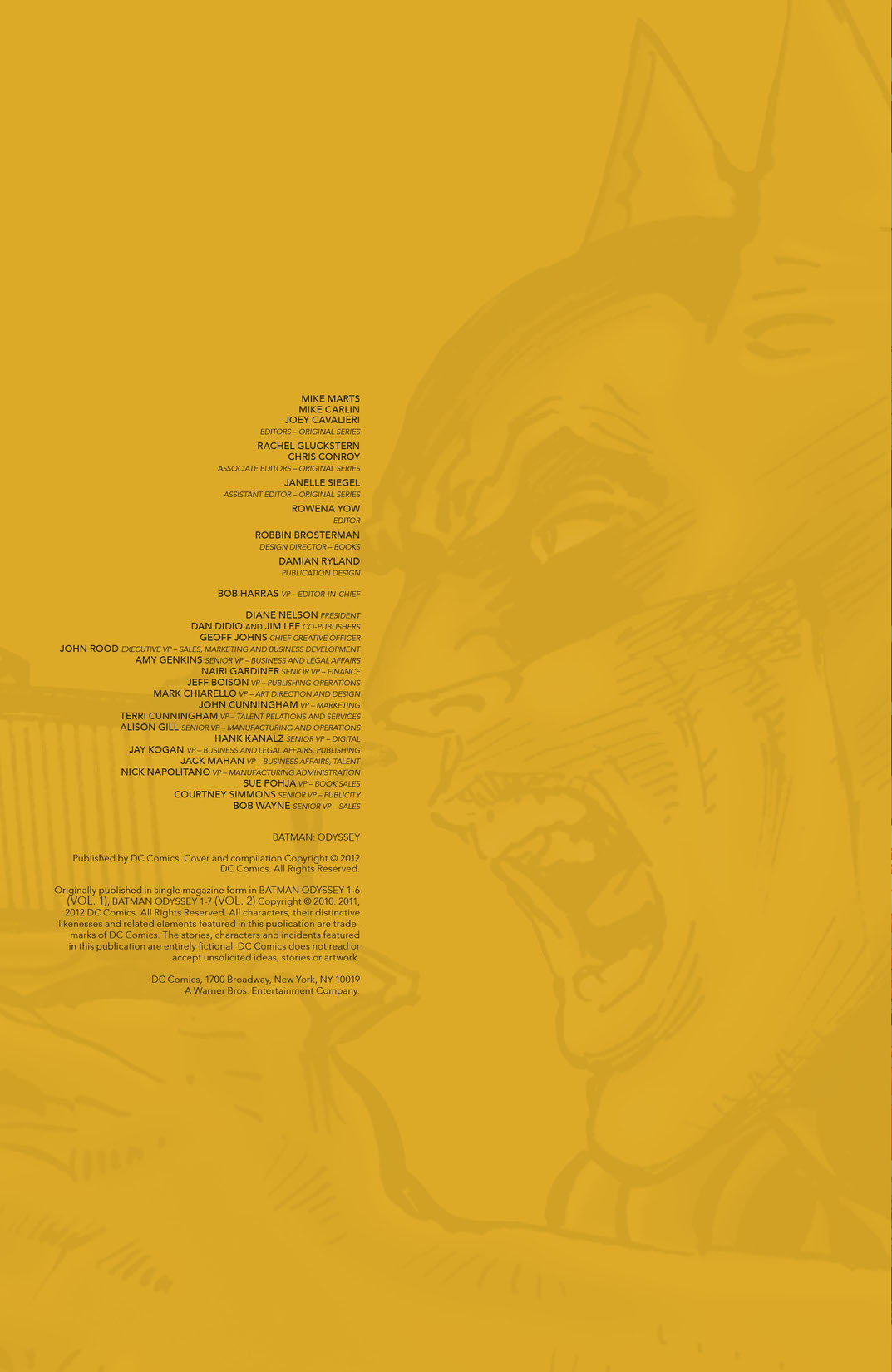 Neal Adams (GREEN LANTERN/GREEN ARROW), one of the most acclaimed Batman artists, has defined the Caped Crusader for decades and fans have long been clamoring to see him draw the Dark Knight once more. Now, from the legendary creator comes a Batman tale like you’ve never seen before! When a series of seemingly unconnected events brings Batman close to killing a man for the first time, Bruce Wayne must embark on a journey of self-discovery… which also reveals shocking secrets about Batman’s enemies and allies alike. BATMAN: ODYSSEY, a singular and epic Batman tale, collects BATMAN: ODYSSEY #1-6 (VOL. 1) and #1-7 (VOL. 2).