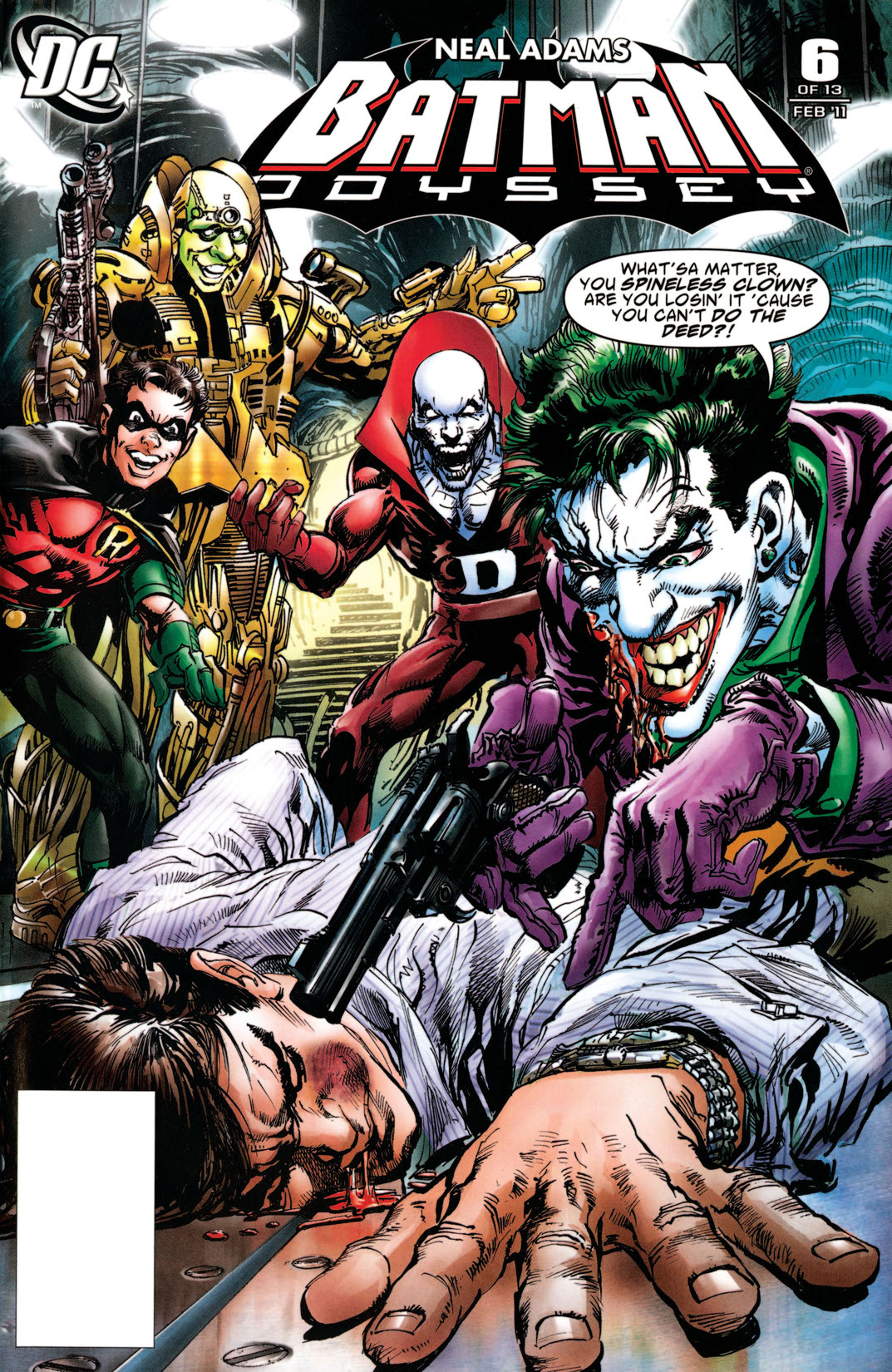 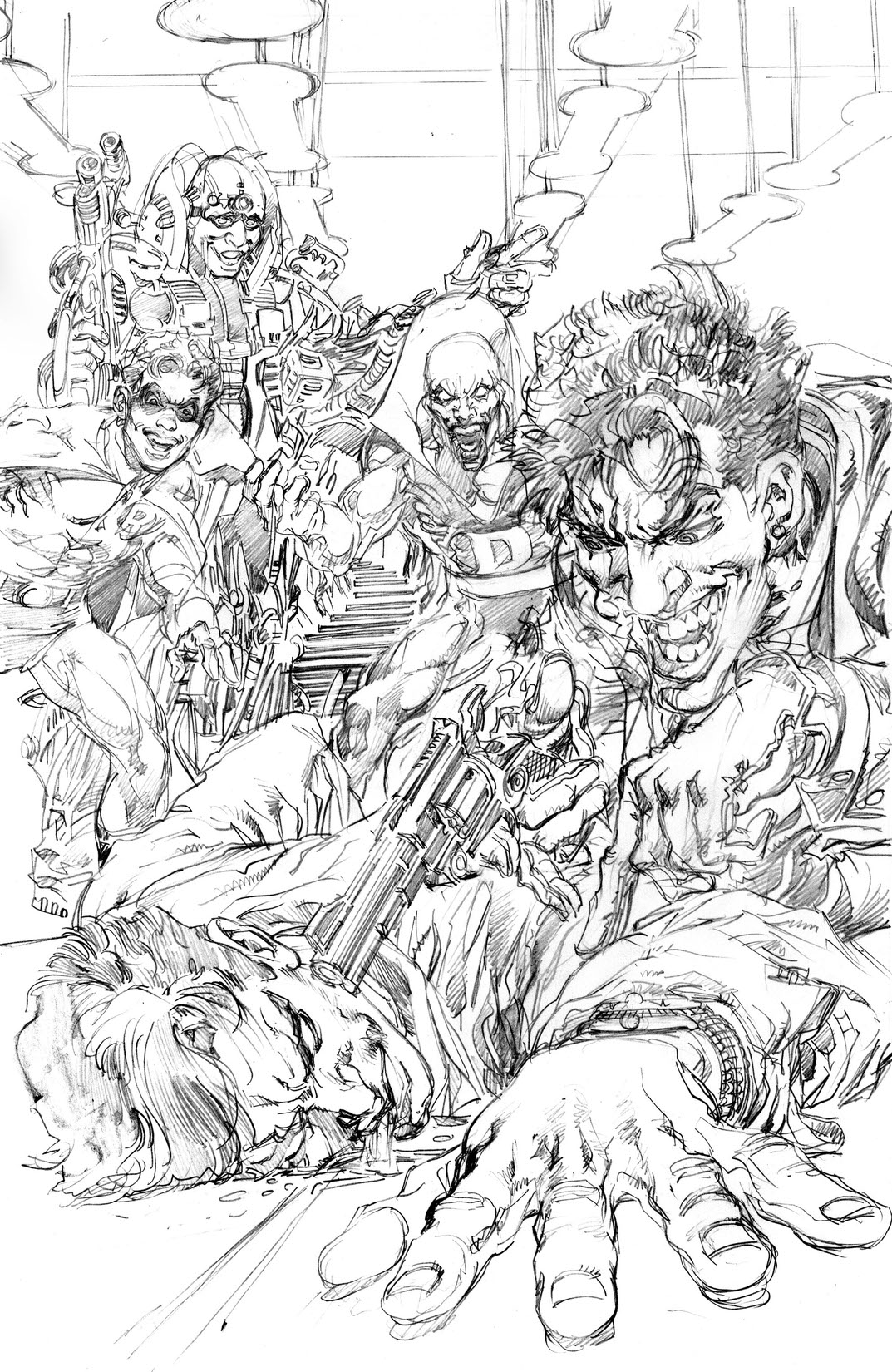 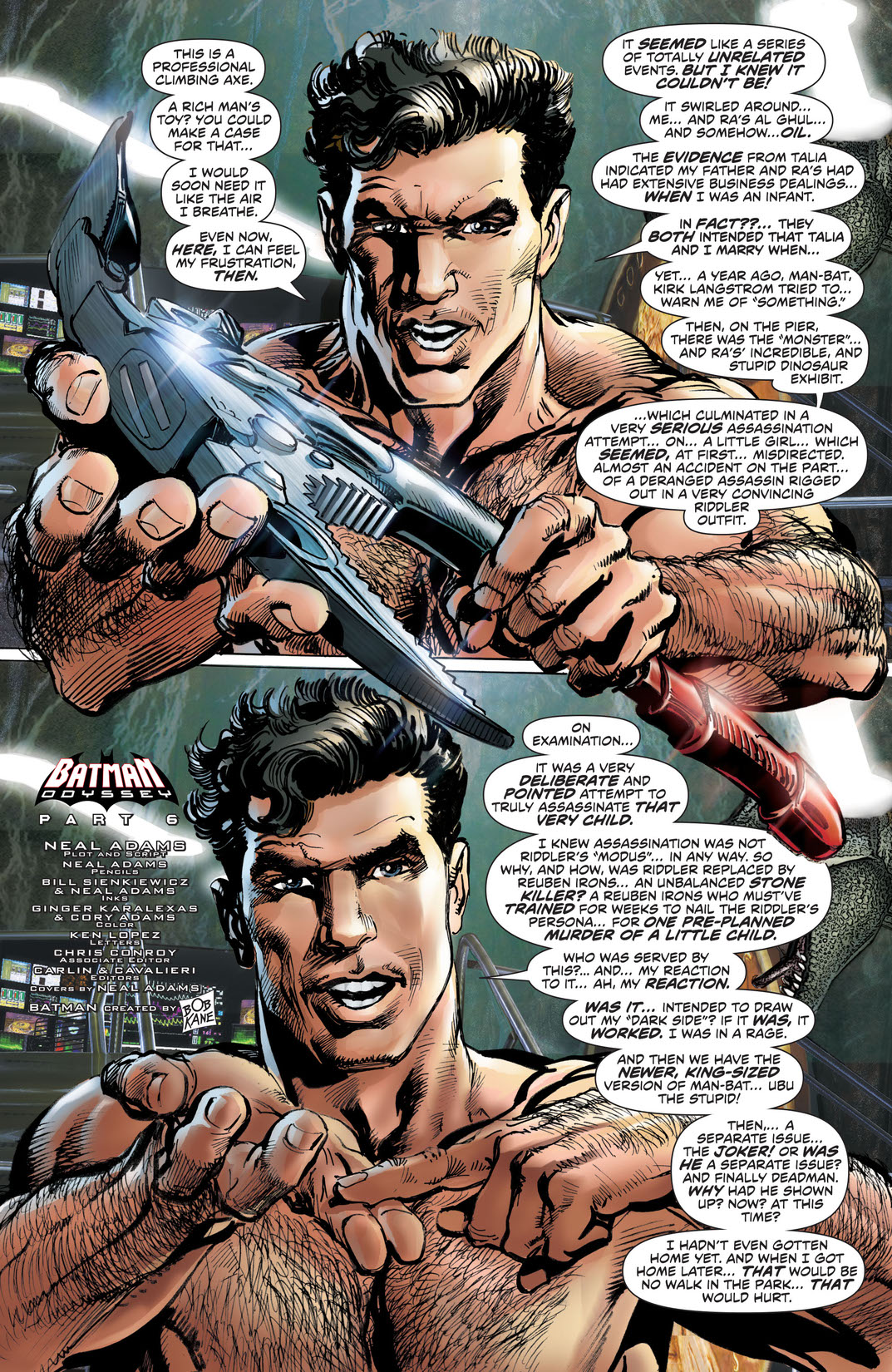 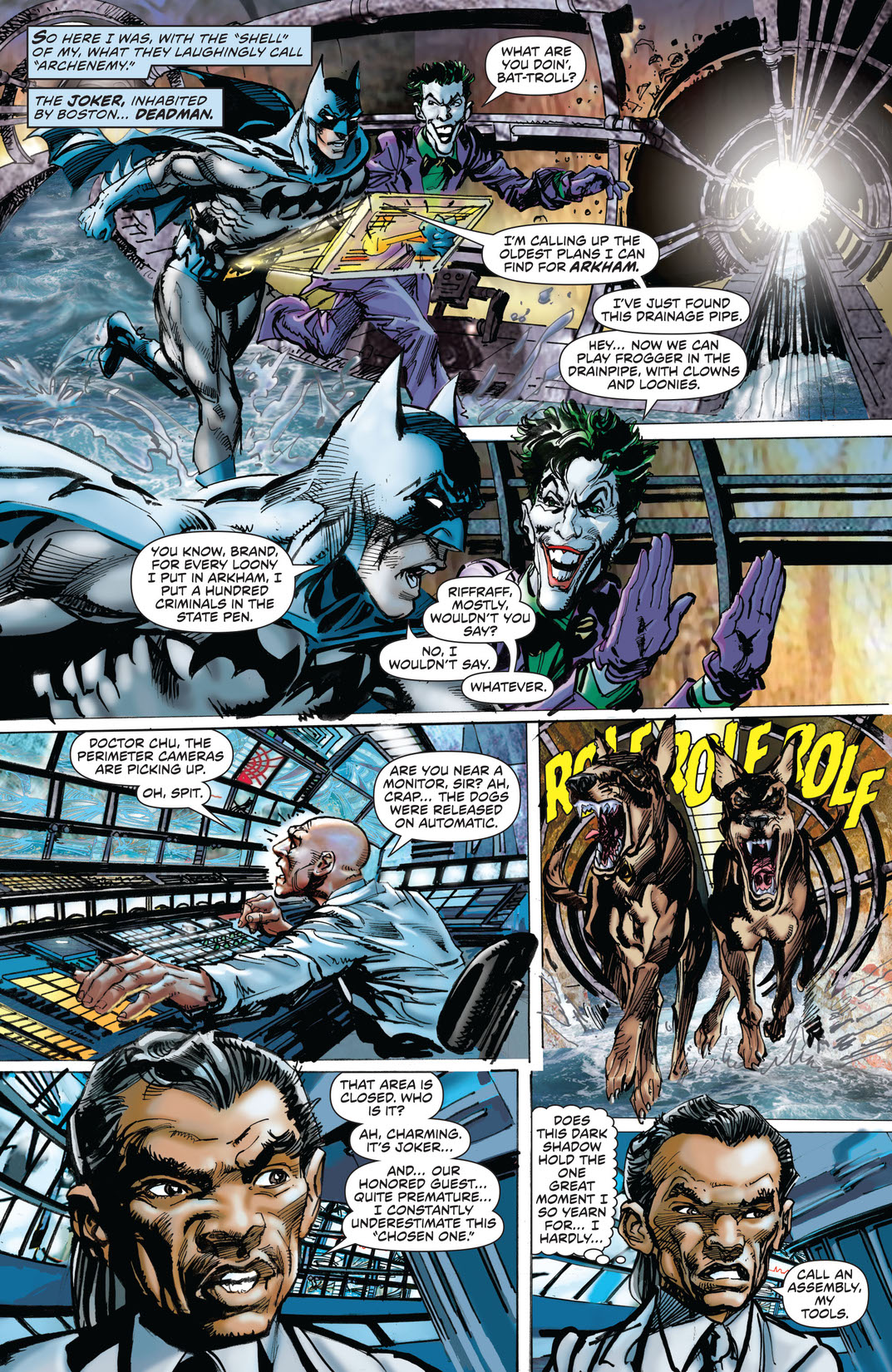 The first part of Neal Adams’s Batman epic comes to a dramatic conclusion as Batman, Deadman and The Joker-working together and against each other-break into Arkham Asylum and confront the doctors who control the most heinous criminals. But does some other powerful individual control these monsters? Is it the Sensei, the deadliest martial artist in the word and leader of the League of Assassins? Or is it Ra’s al Ghul, the greatest opponent Batman has ever faced? And is The Dark Knight willing to let Talia die to bring this monstrous clash to an end?