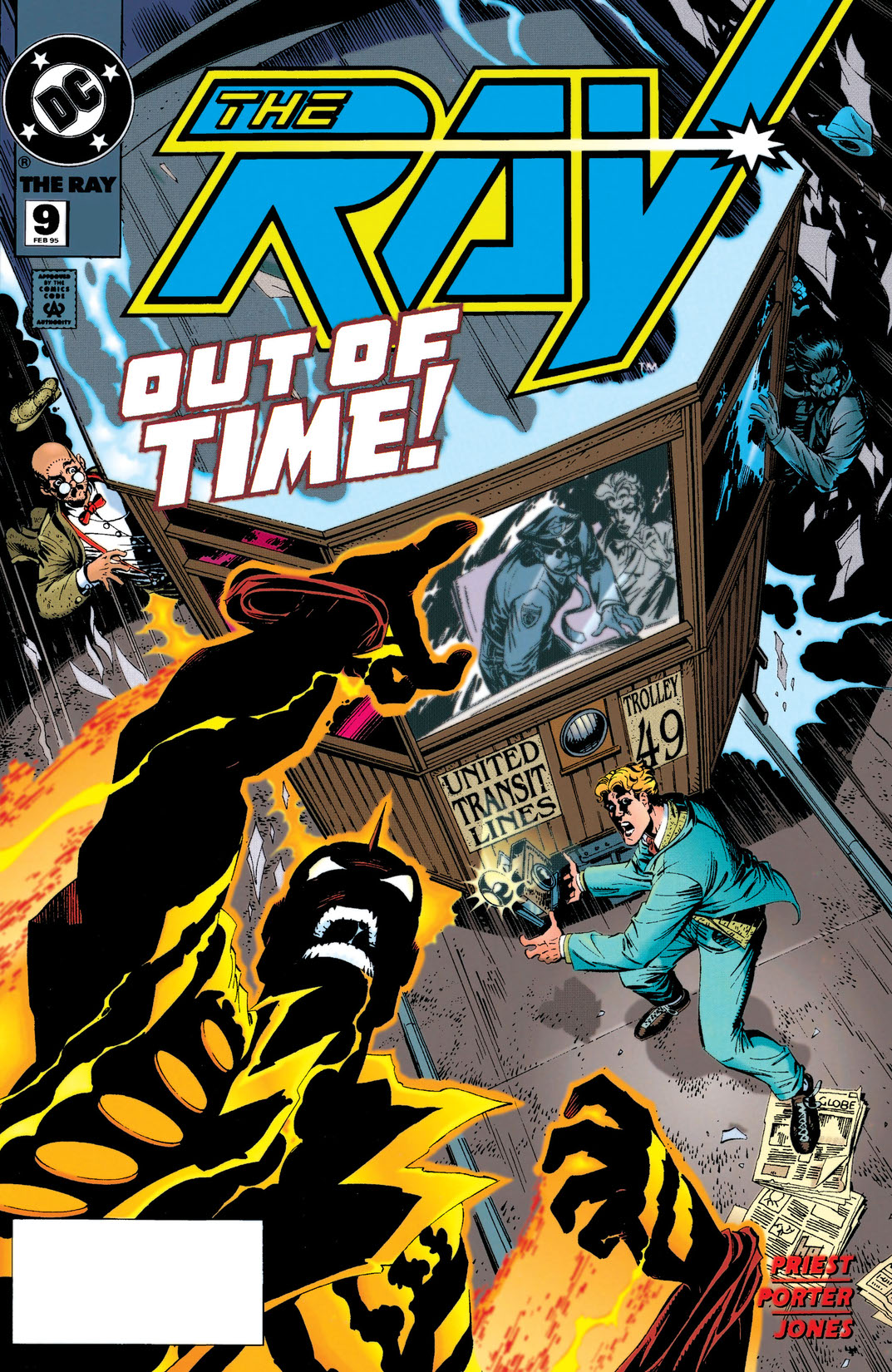 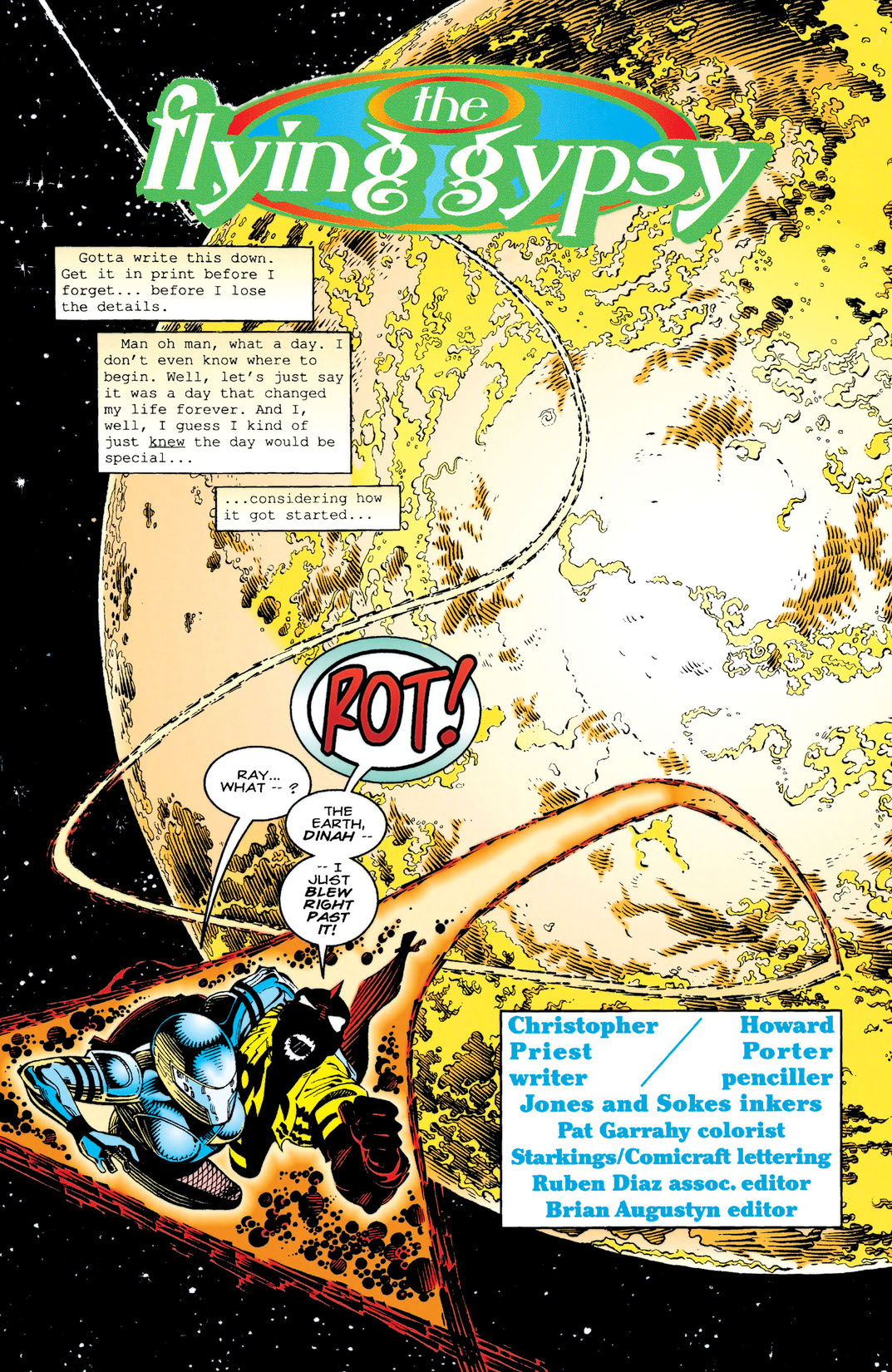 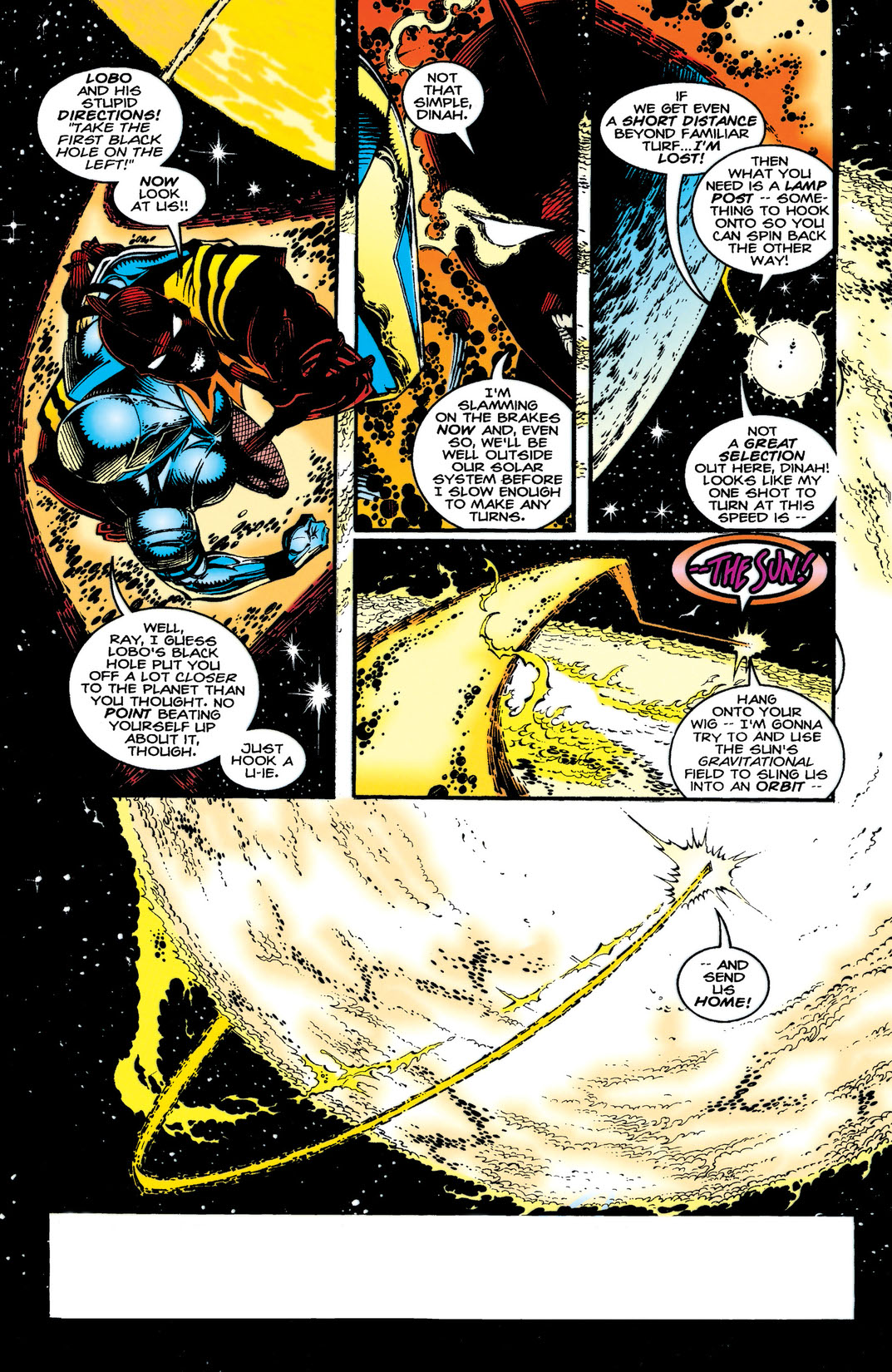 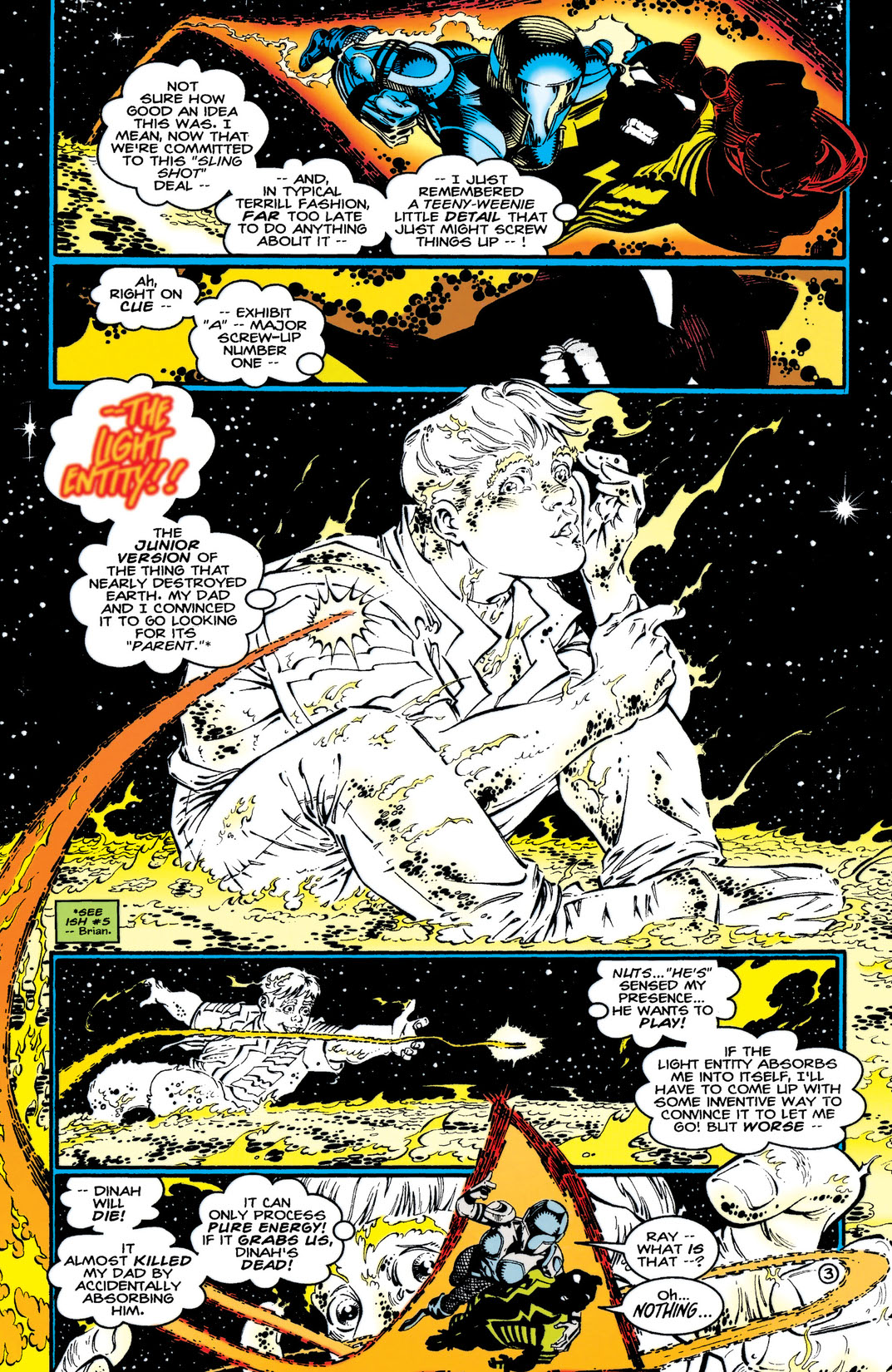 Back from his harrowing journey through space, the Ray is at last on Earth…in 1940! And when Ray Terrill unwittingly changes the outcome of the accident that transformed his father into the Golden Age Ray, the modern Ray's own existence is placed in jeopardy.