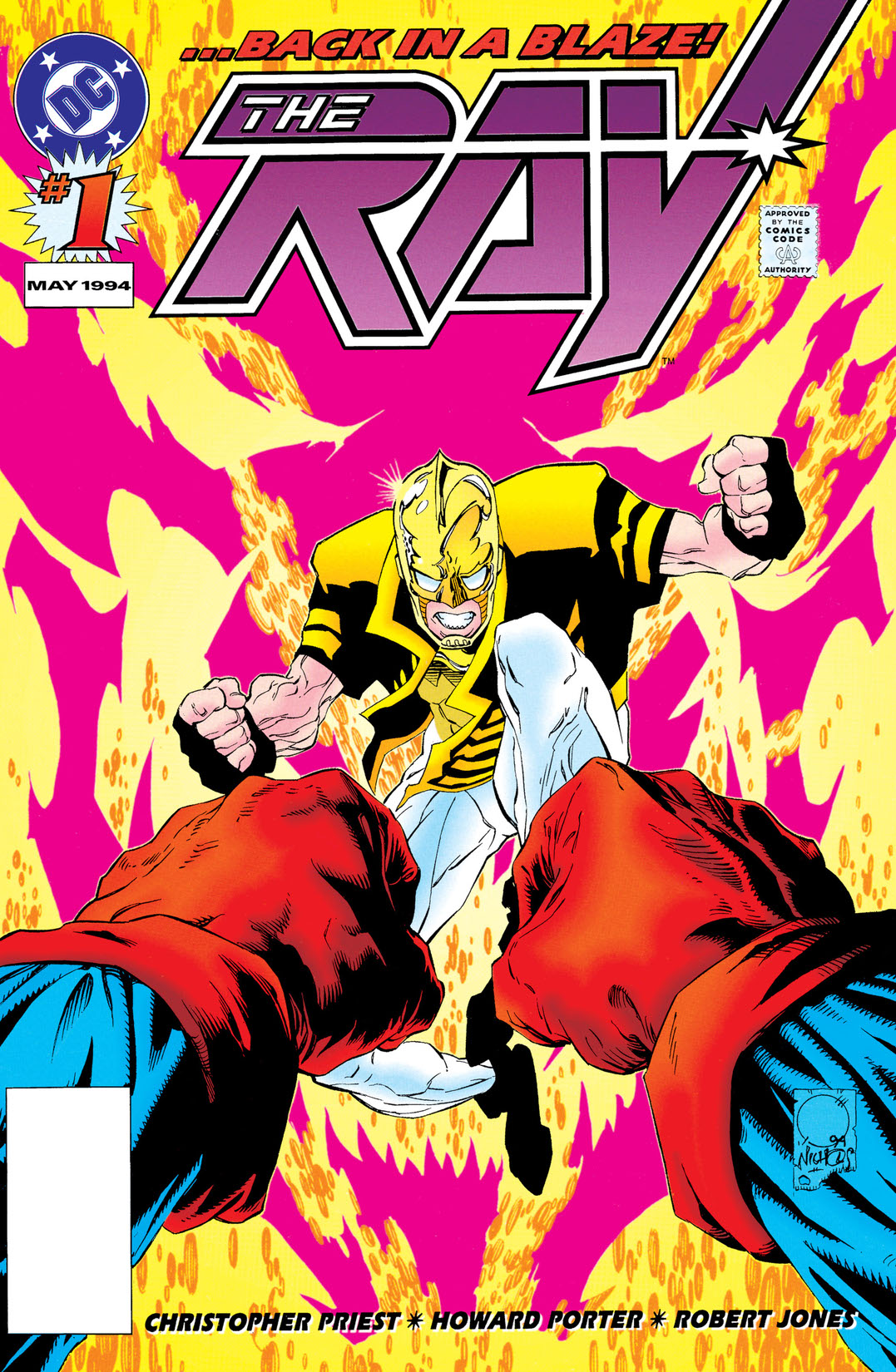 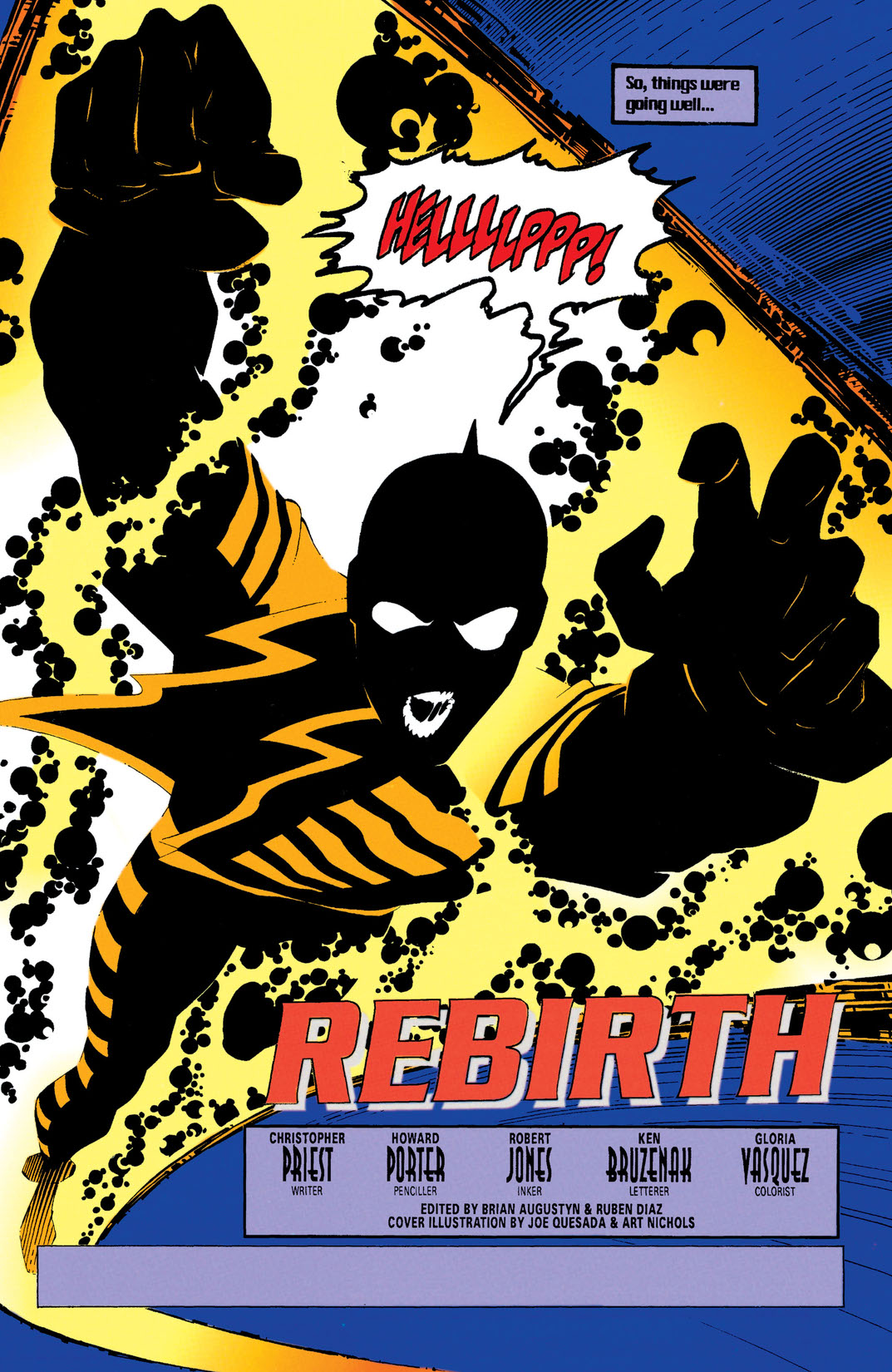 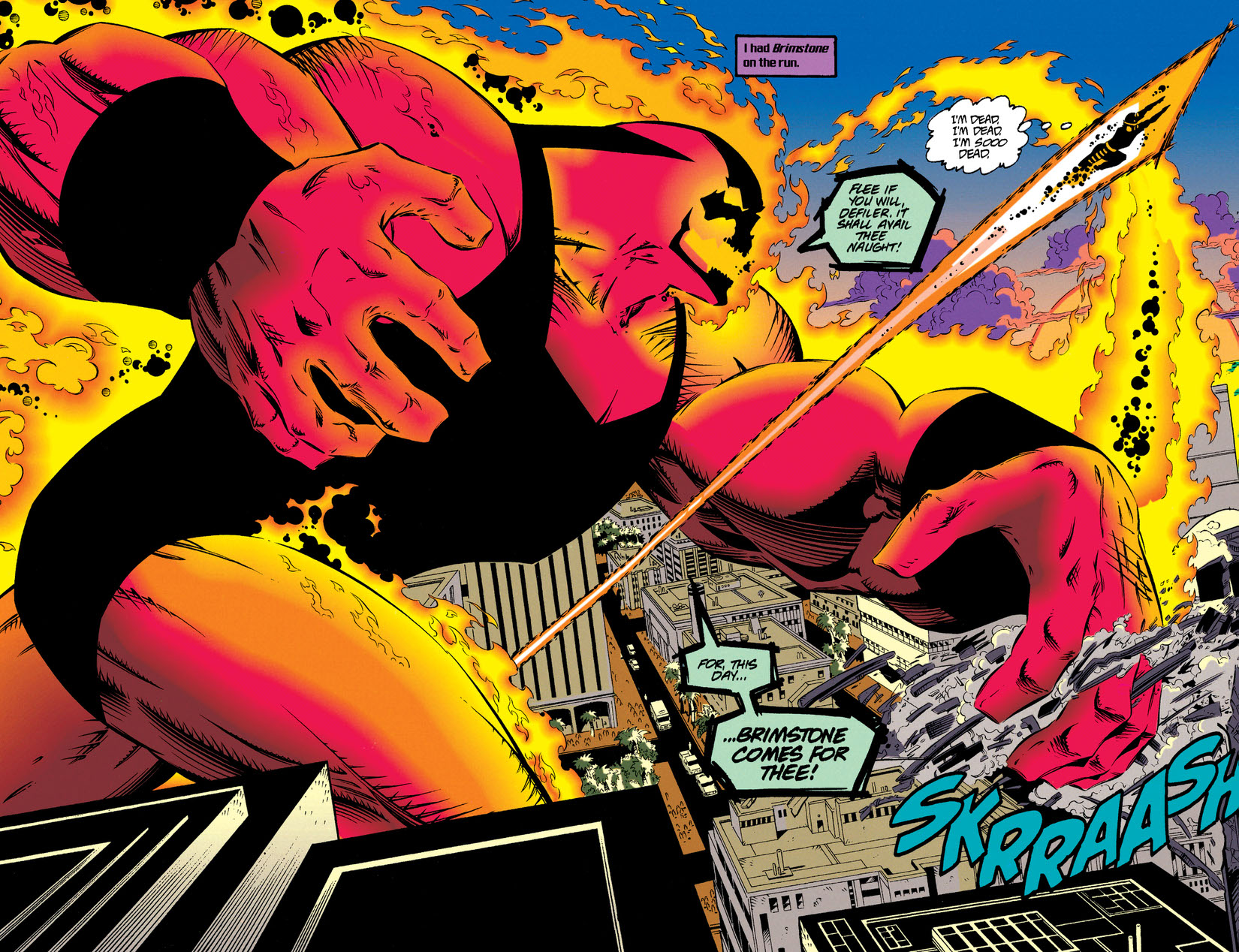 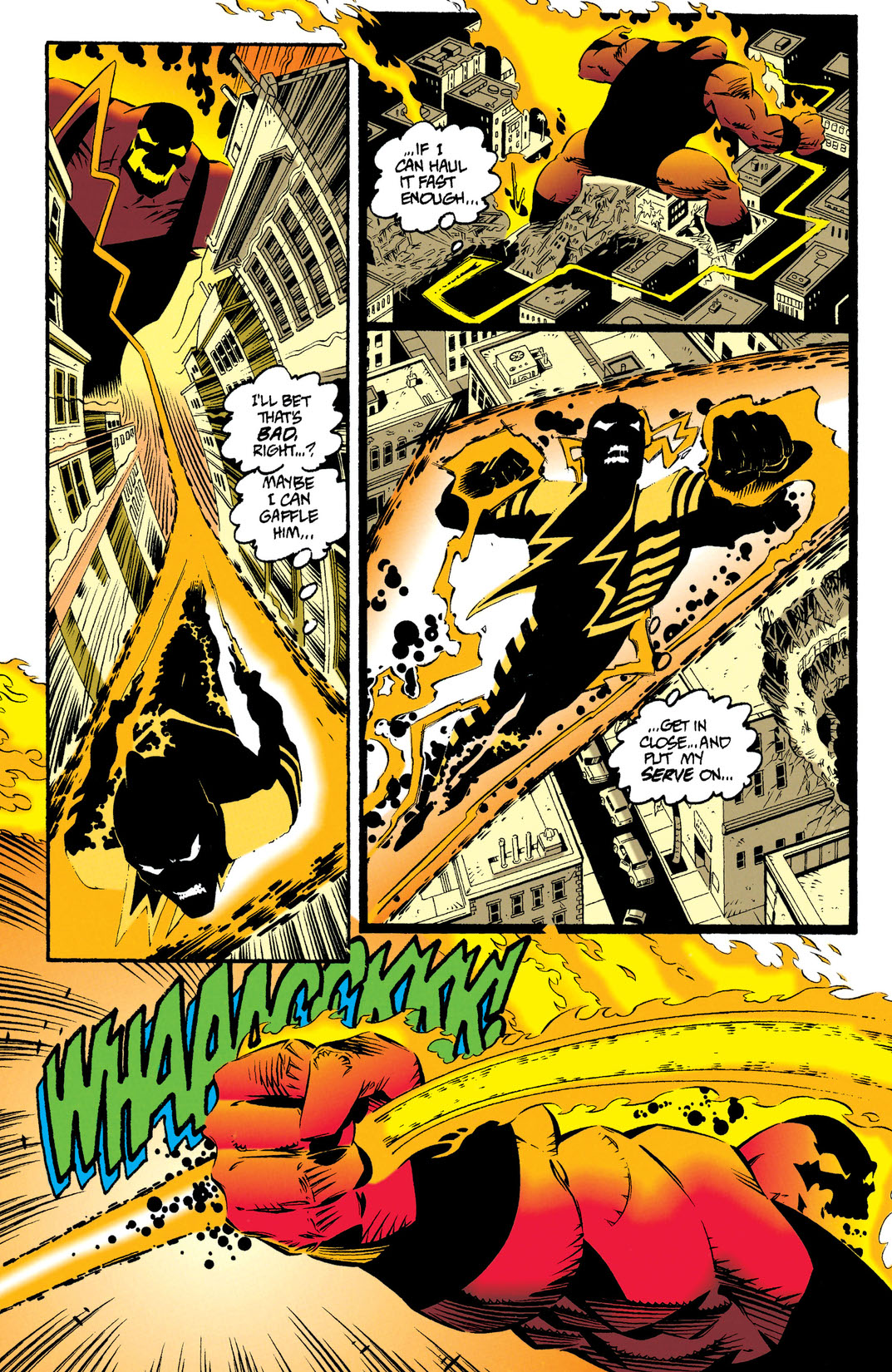 It's the long-awaited return of THE RAY, following the exploits of the young Ray Terrill, heir to the power of his famous father, the Golden Age Ray. Issue #1 opens in Hawaii, with the Ray battling Brimstone, Darkseid's giant fallen angel of destruction. And since Honolulu recently became the home turf of Superboy, it isn't long before the Metropolis Kid himself joins the Ray in a cataclysmic fight against the monster from Apokolips. But as the battle rages, the tension building between these two super-powered youths ignites…and both may end up victims of Brimstone's rampage!