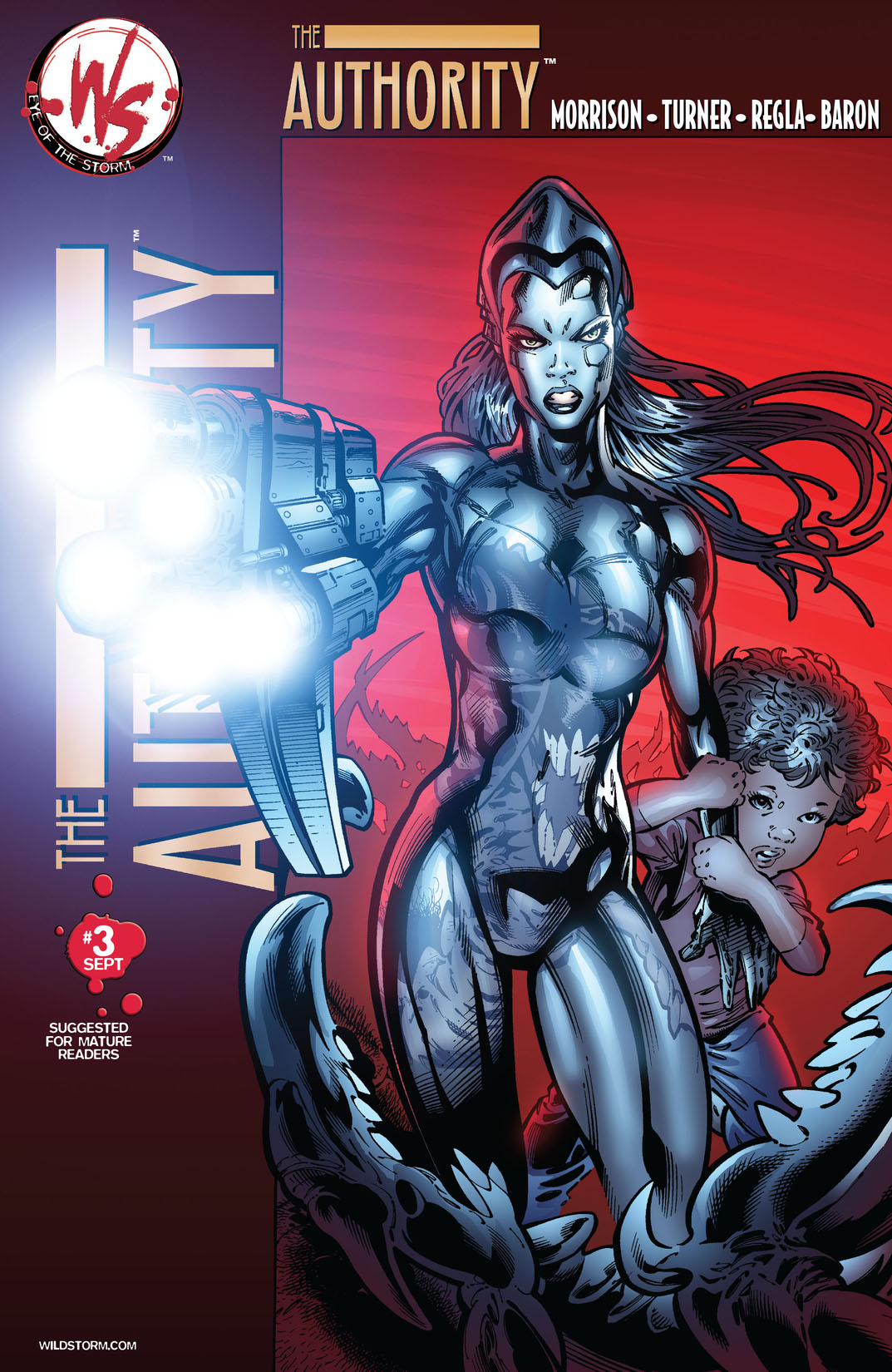 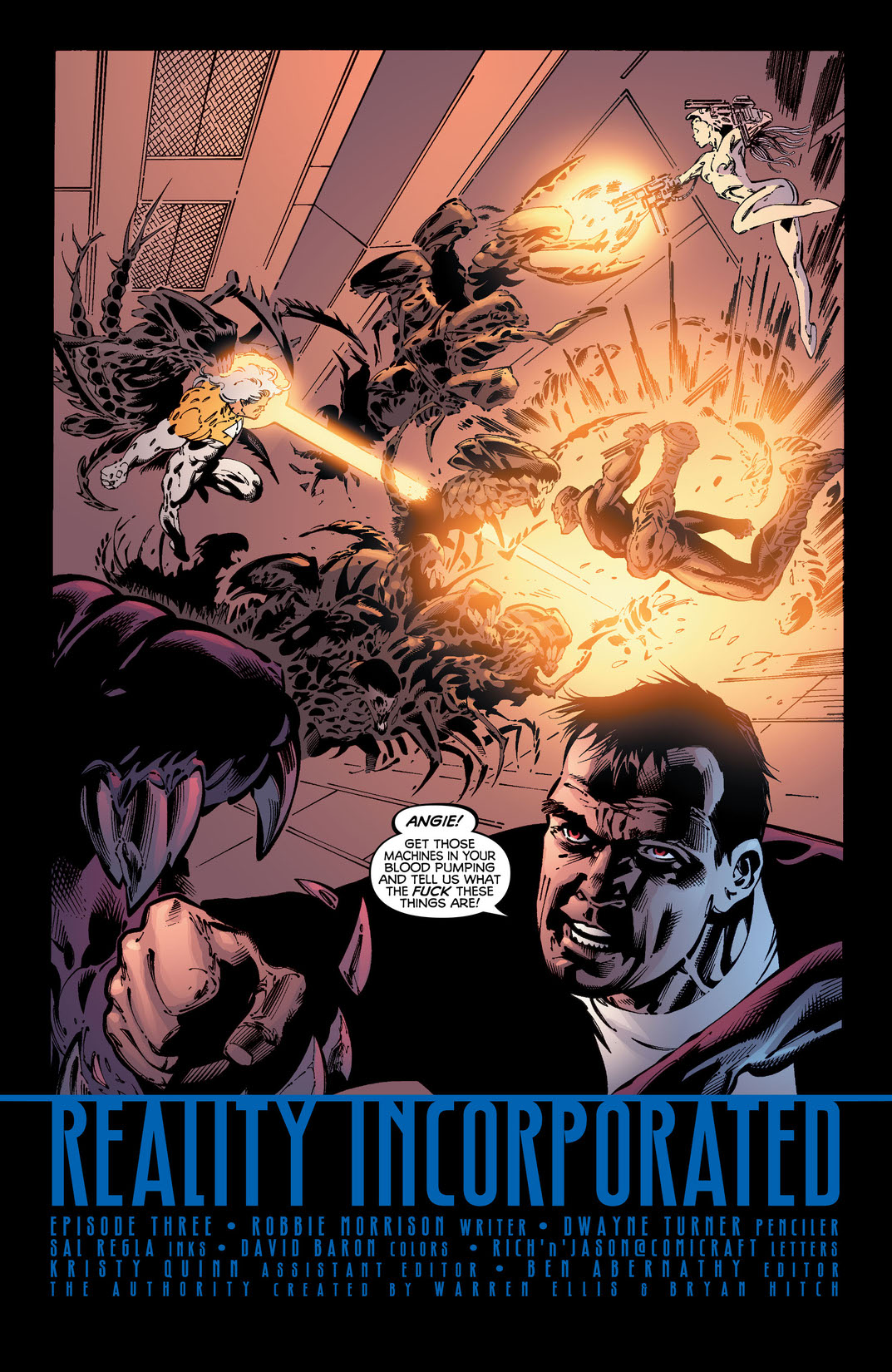 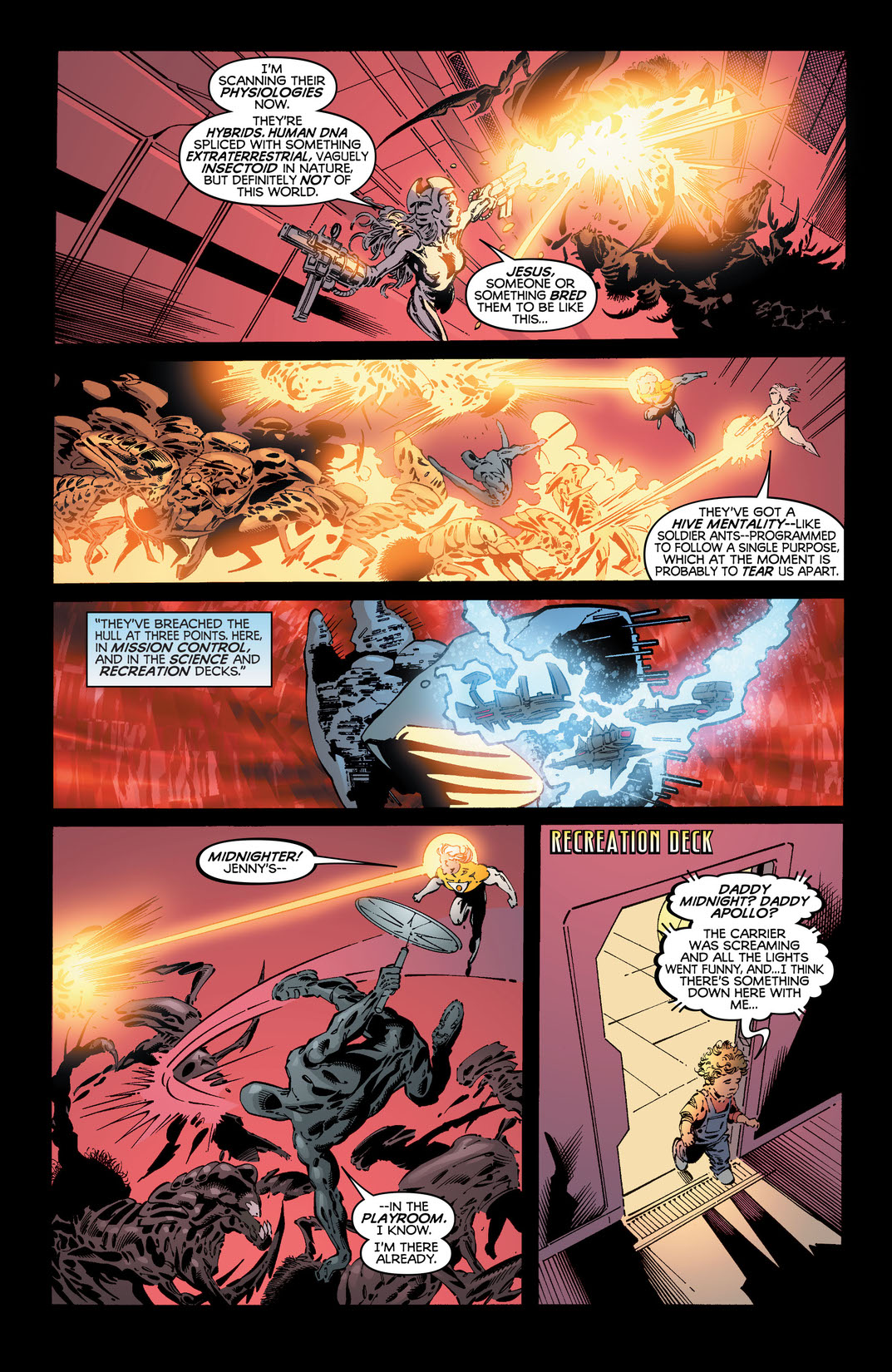 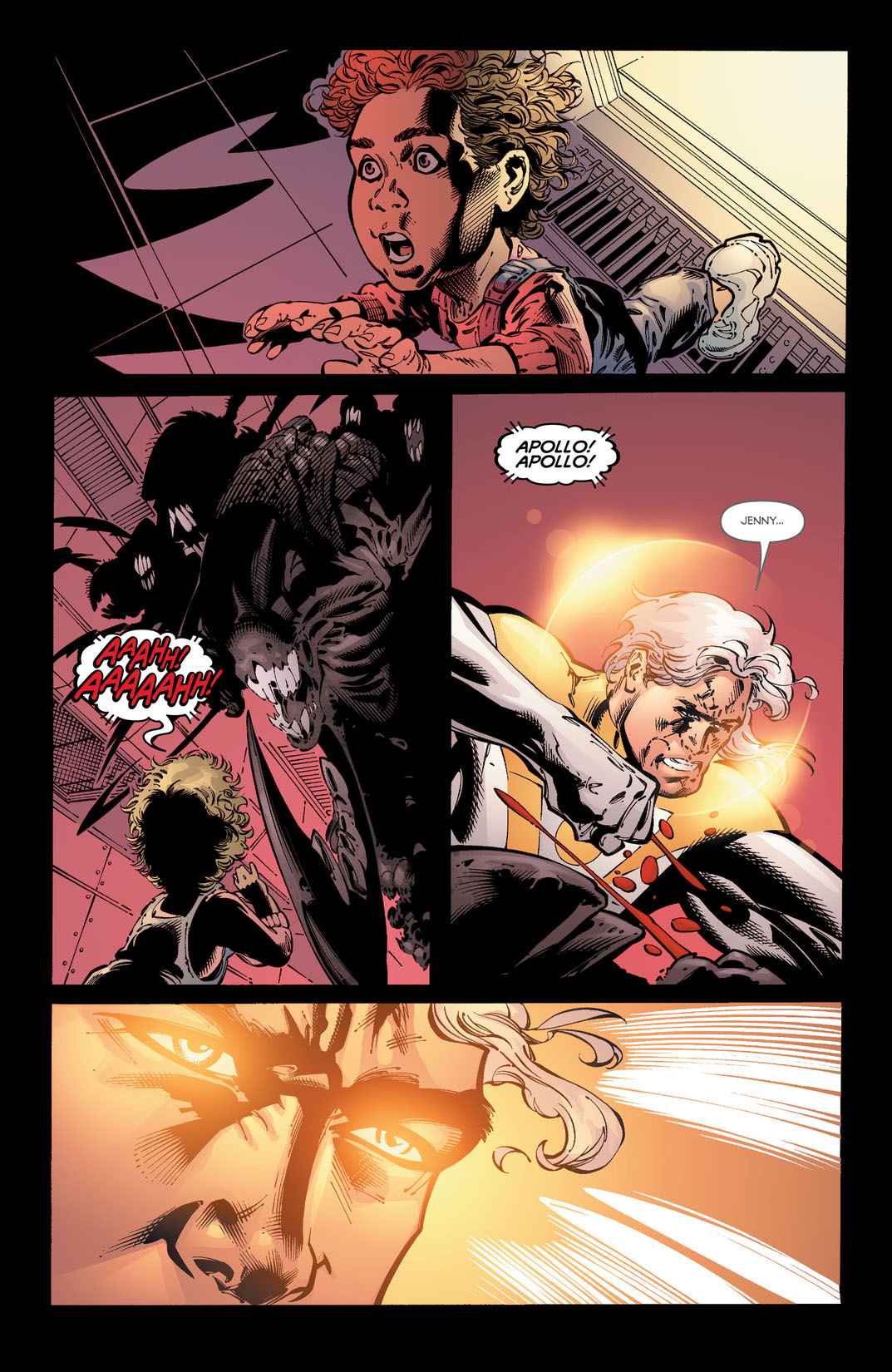 Reality Incorporated's horrifying shock troops have begun their assault on the Carrier! Caught unaware and separated, the Authority fights a desperate battle for survival. But the odds are against them, and the foes they face have a few tricks up their sleeve.