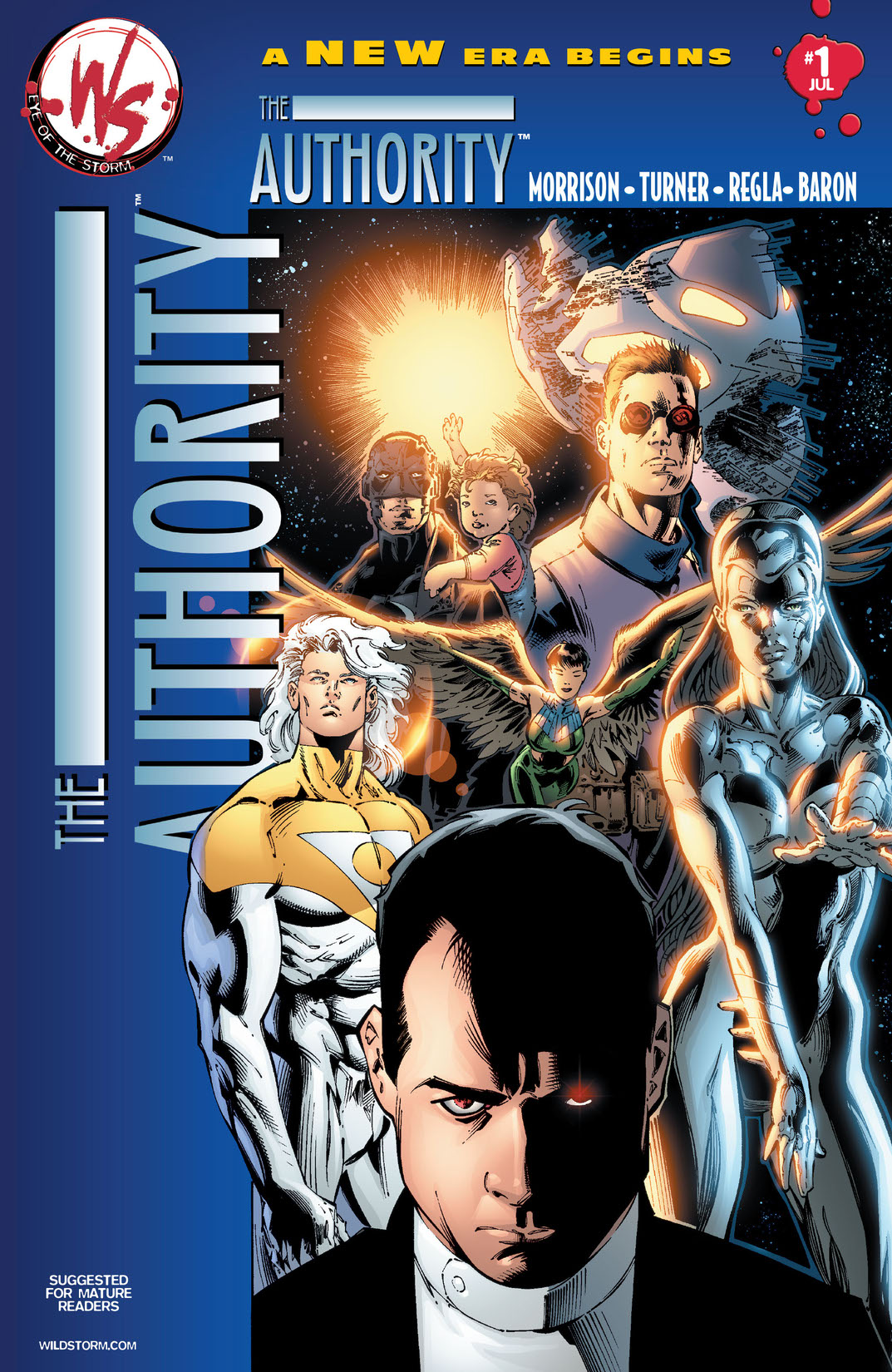 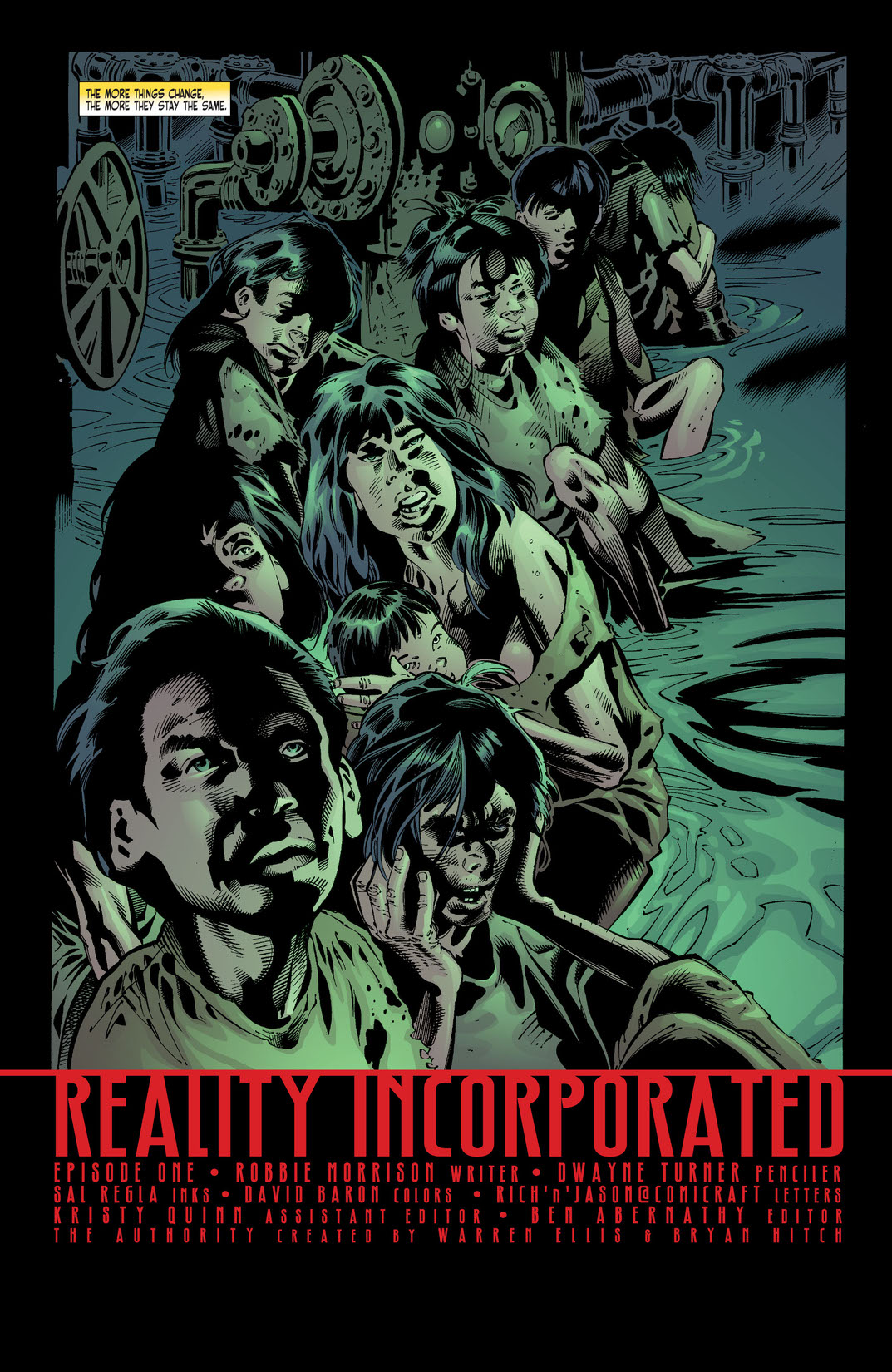 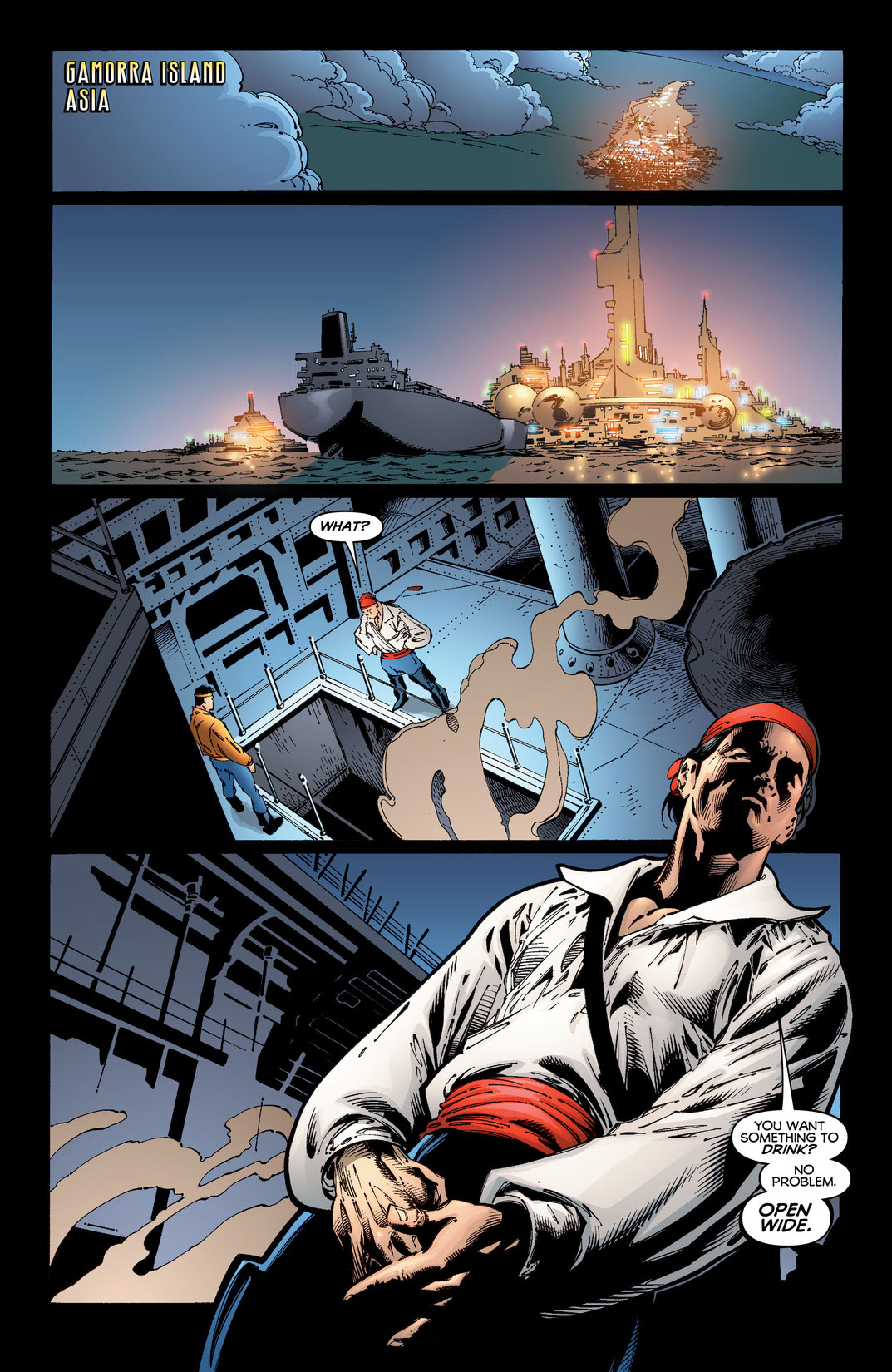 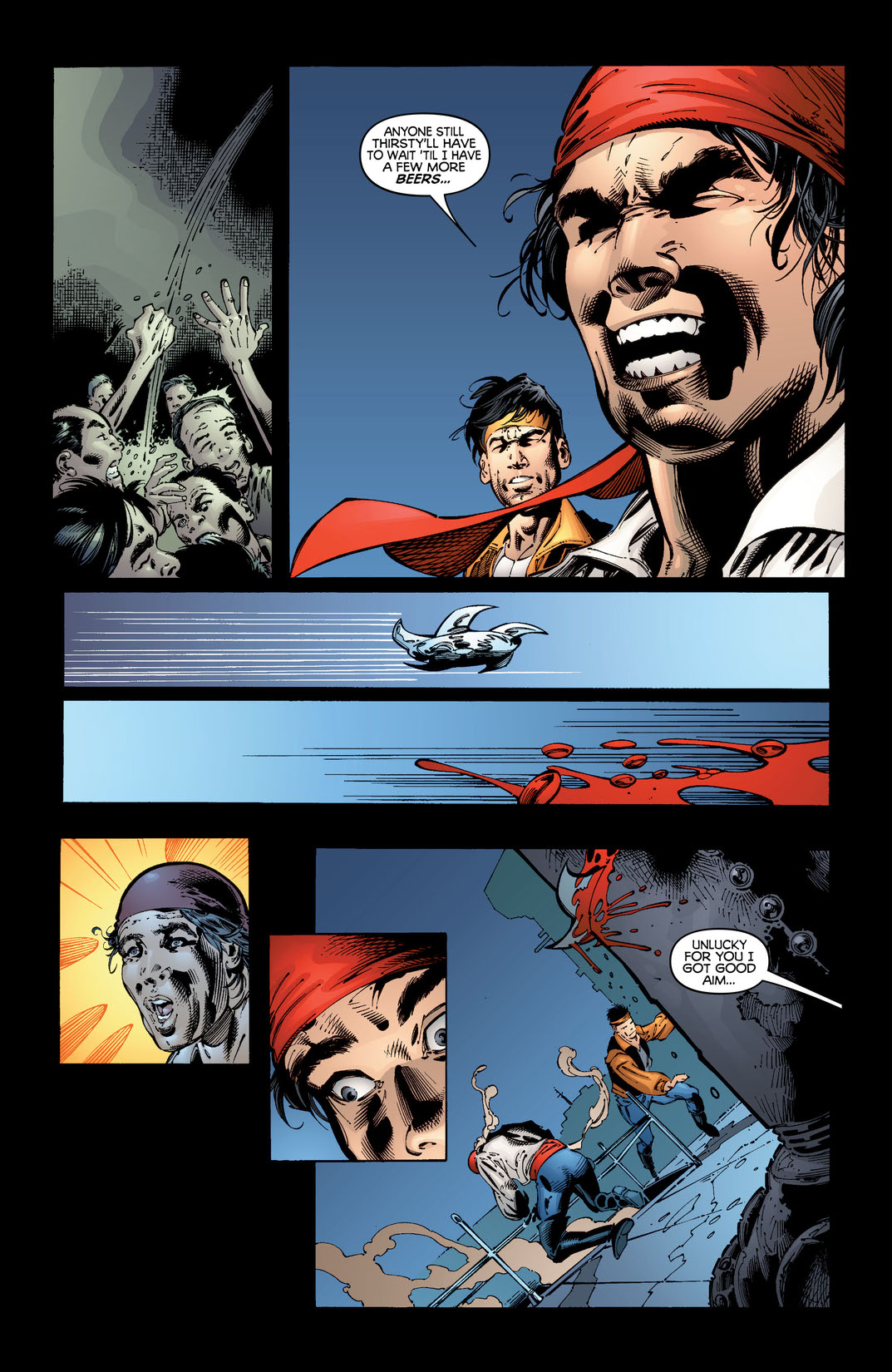 Jack Hawksmoor, the Midnighter, Apollo, the Engineer, Swift, and the Doctor return in a new monthly title! A mysterious series of attacks is launched against major population centers across the world and the Authority rushes to the scene, containing the assault in classic style. They soon learn the attacks aren't arbitrary—they're retaliation for a war that has spanned decades! The truth behind this dimensional destruction will surprise even the Authority.