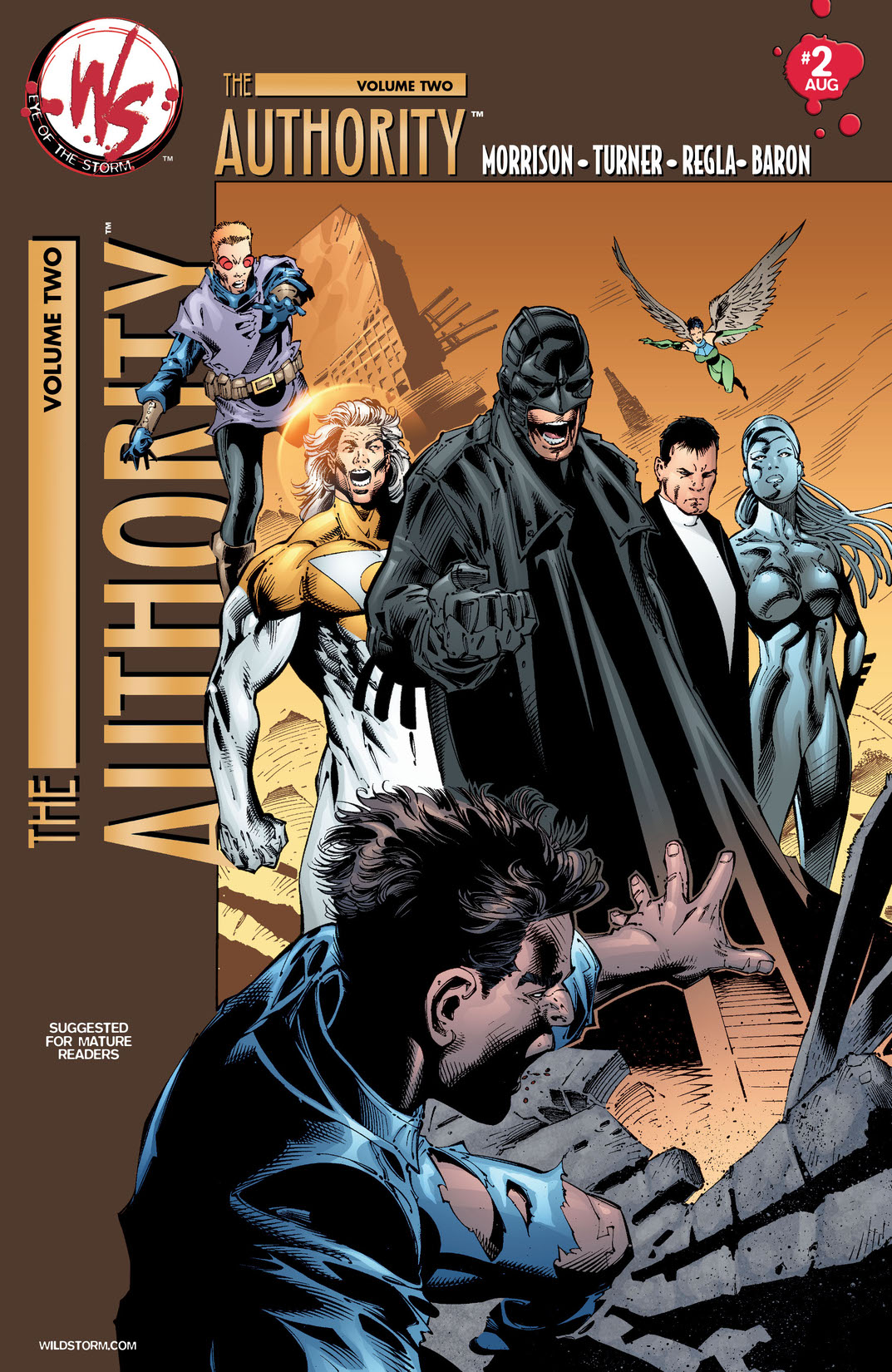 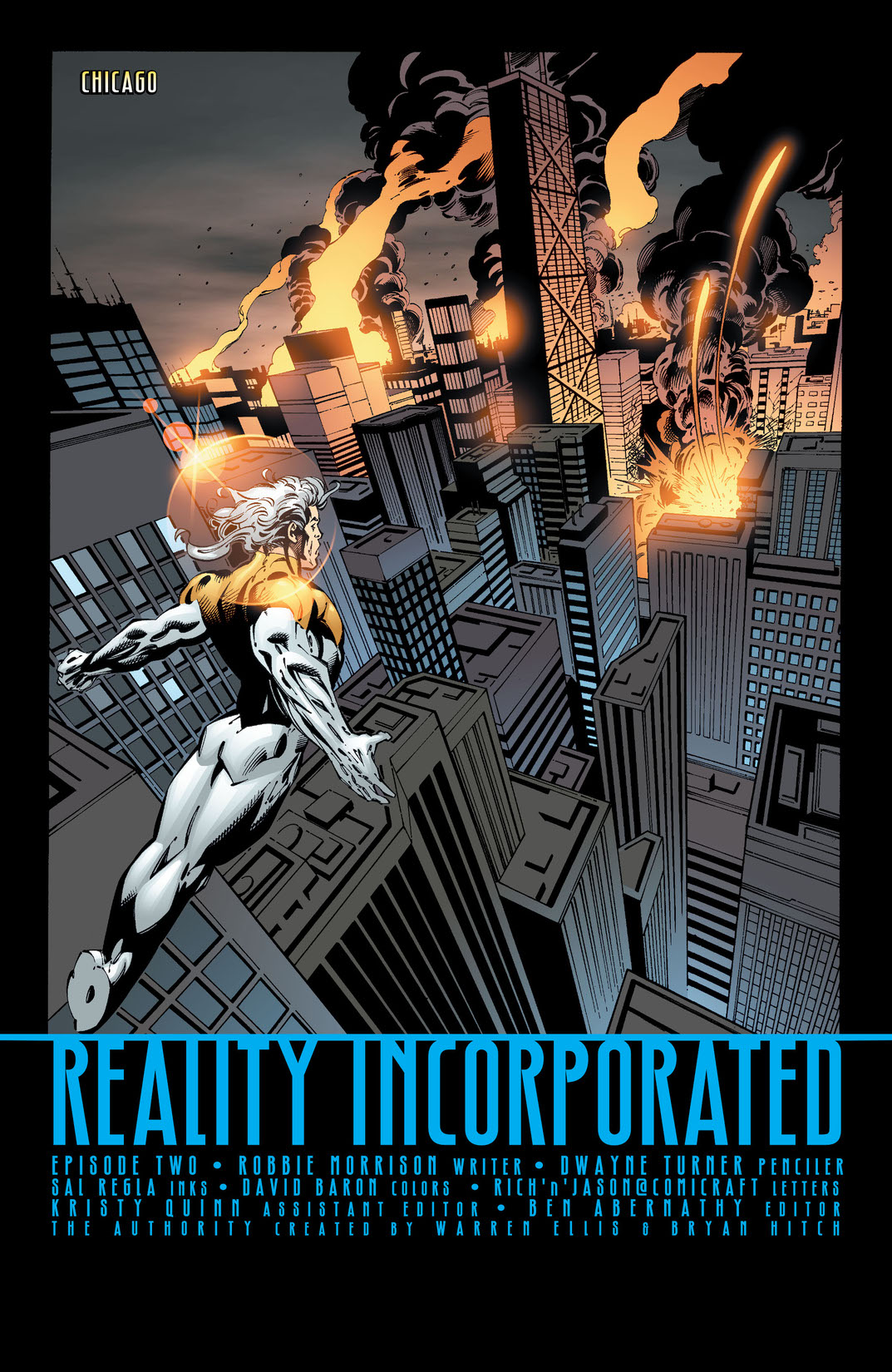 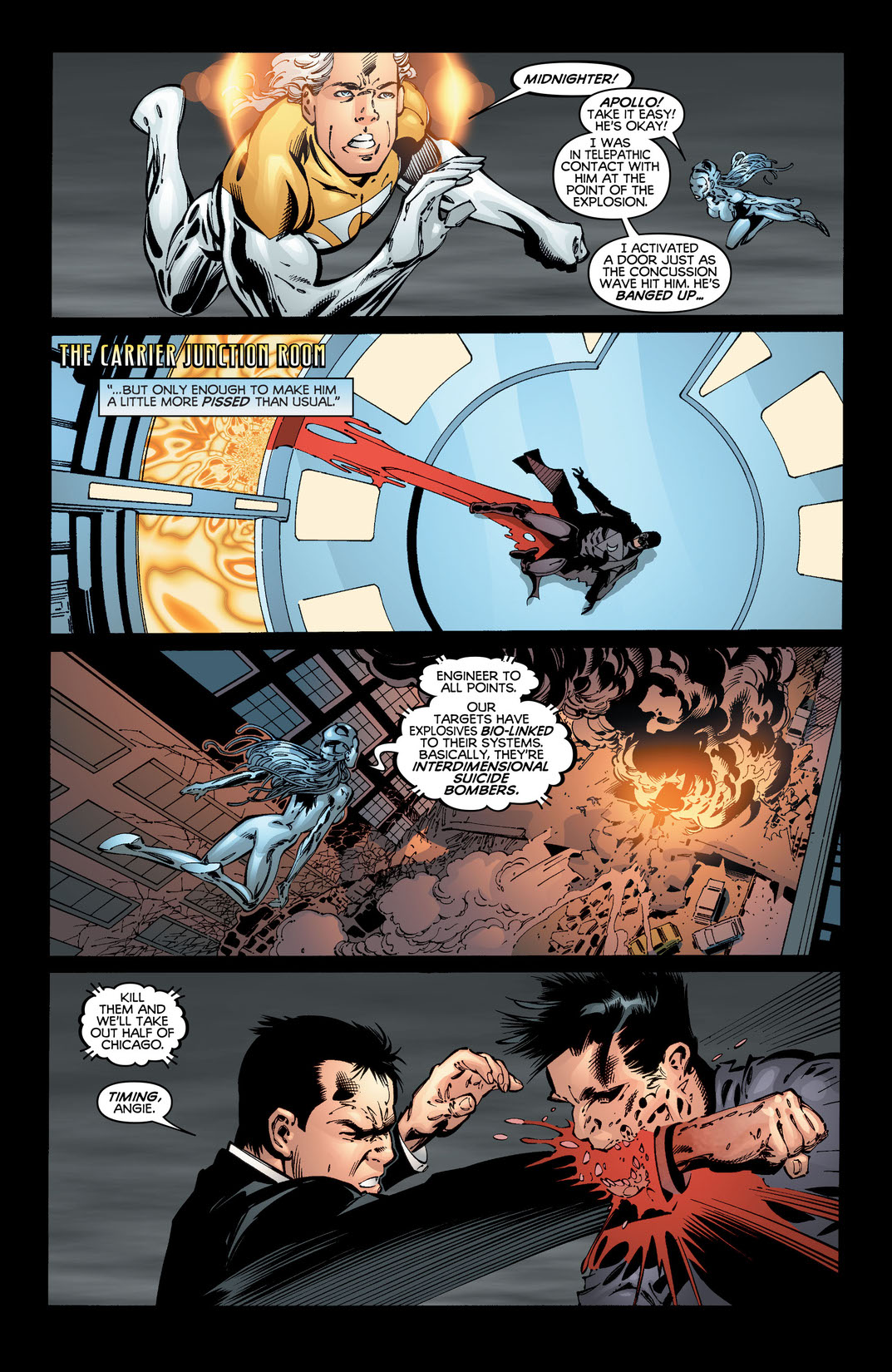 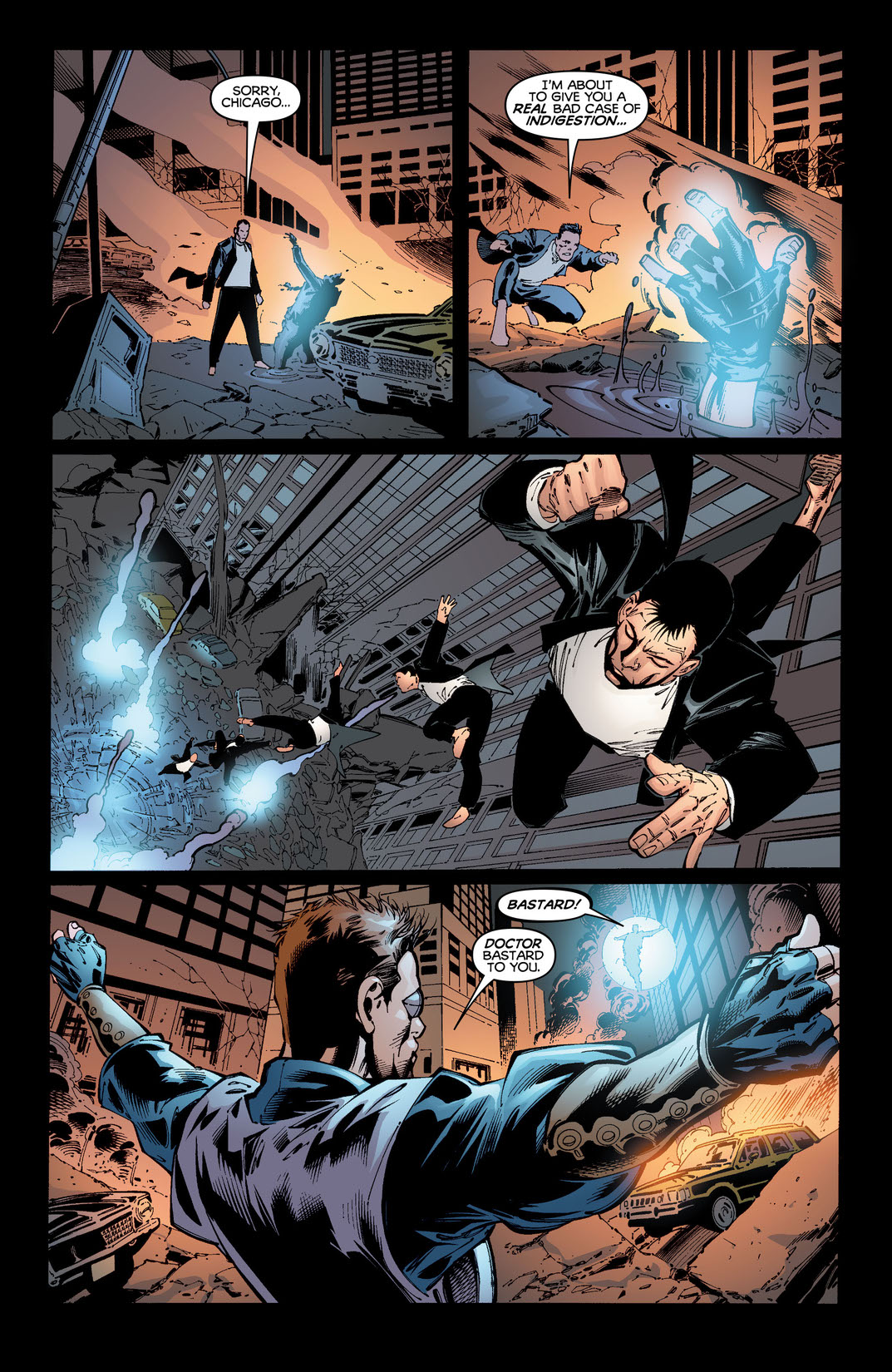 After thwarting an assault on Earth by interdimensional suicide bombers, our heroes learn the startling truth behind the attack. The source of this information? One of the bombers himself! But can his story really be true? Can the horrifying picture he paints really fit into the finer world The Authority seeks?