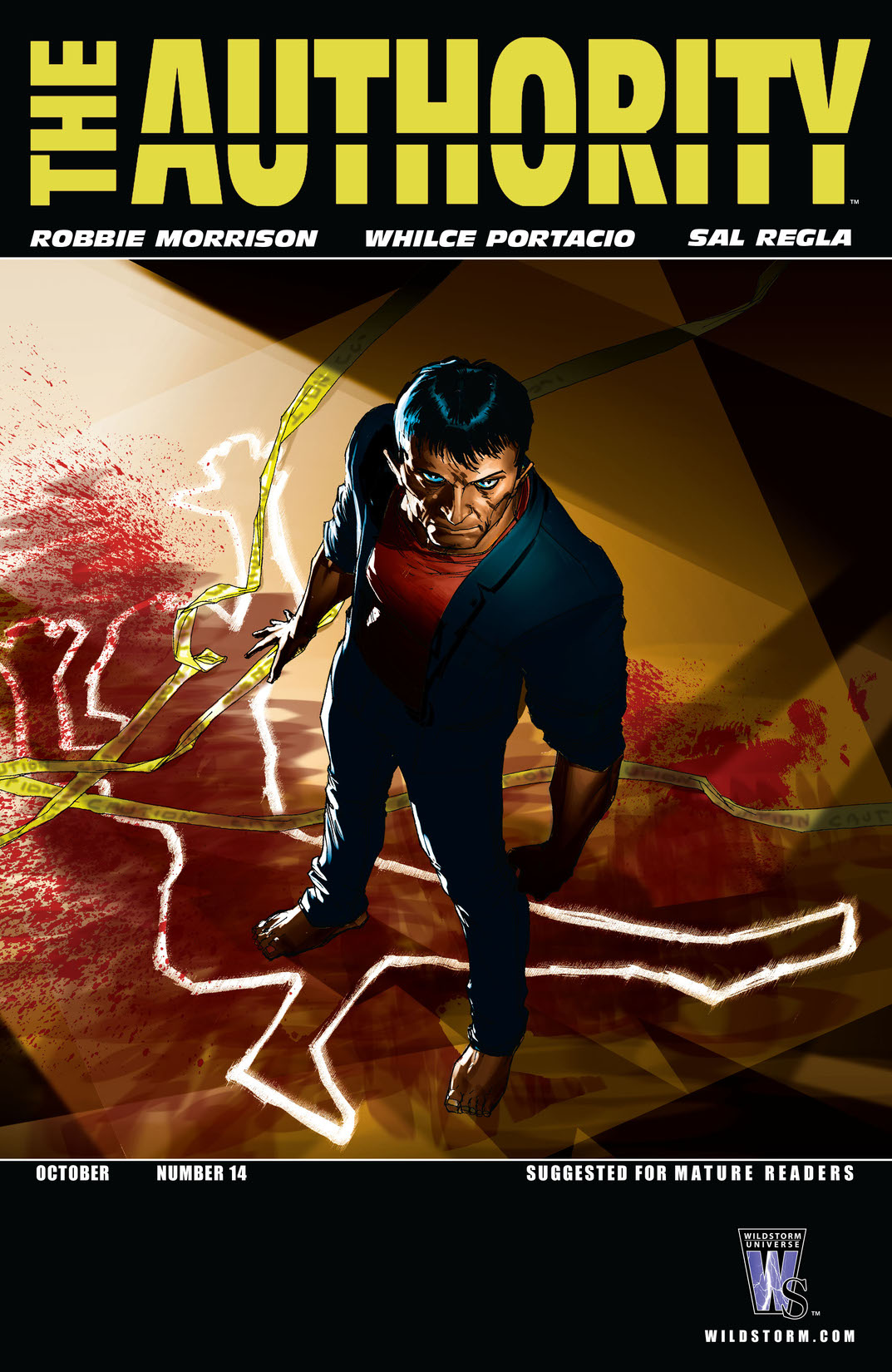 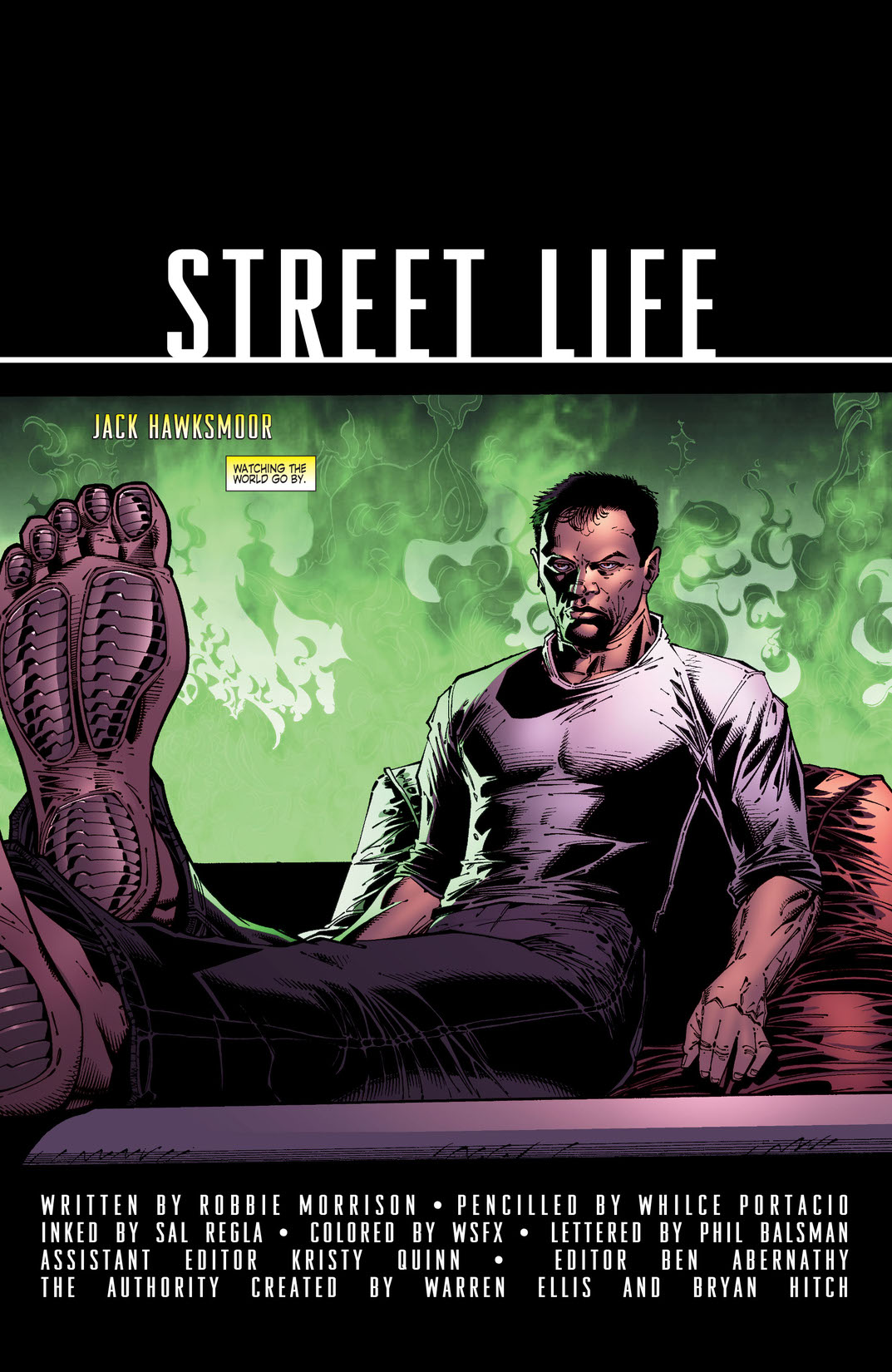 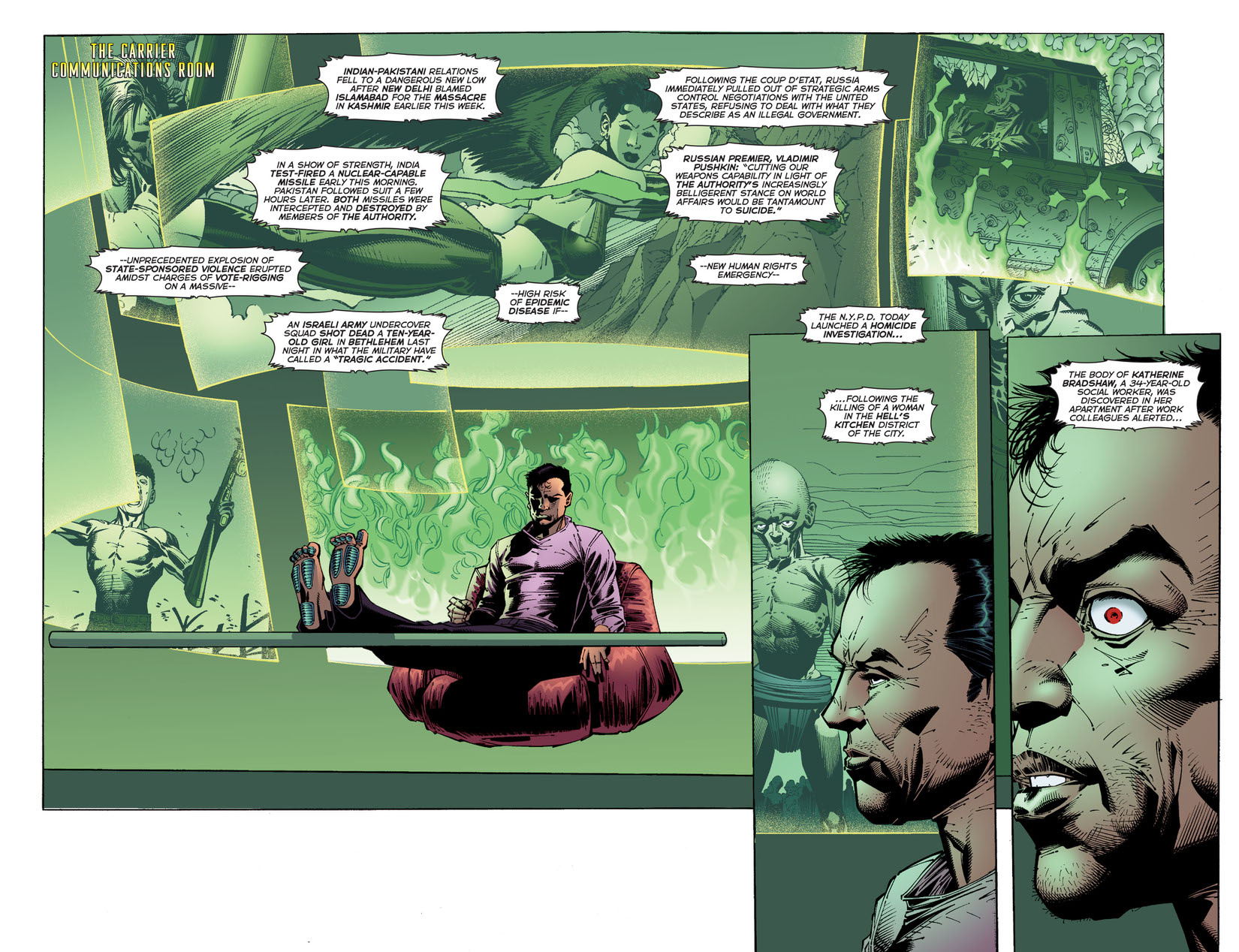 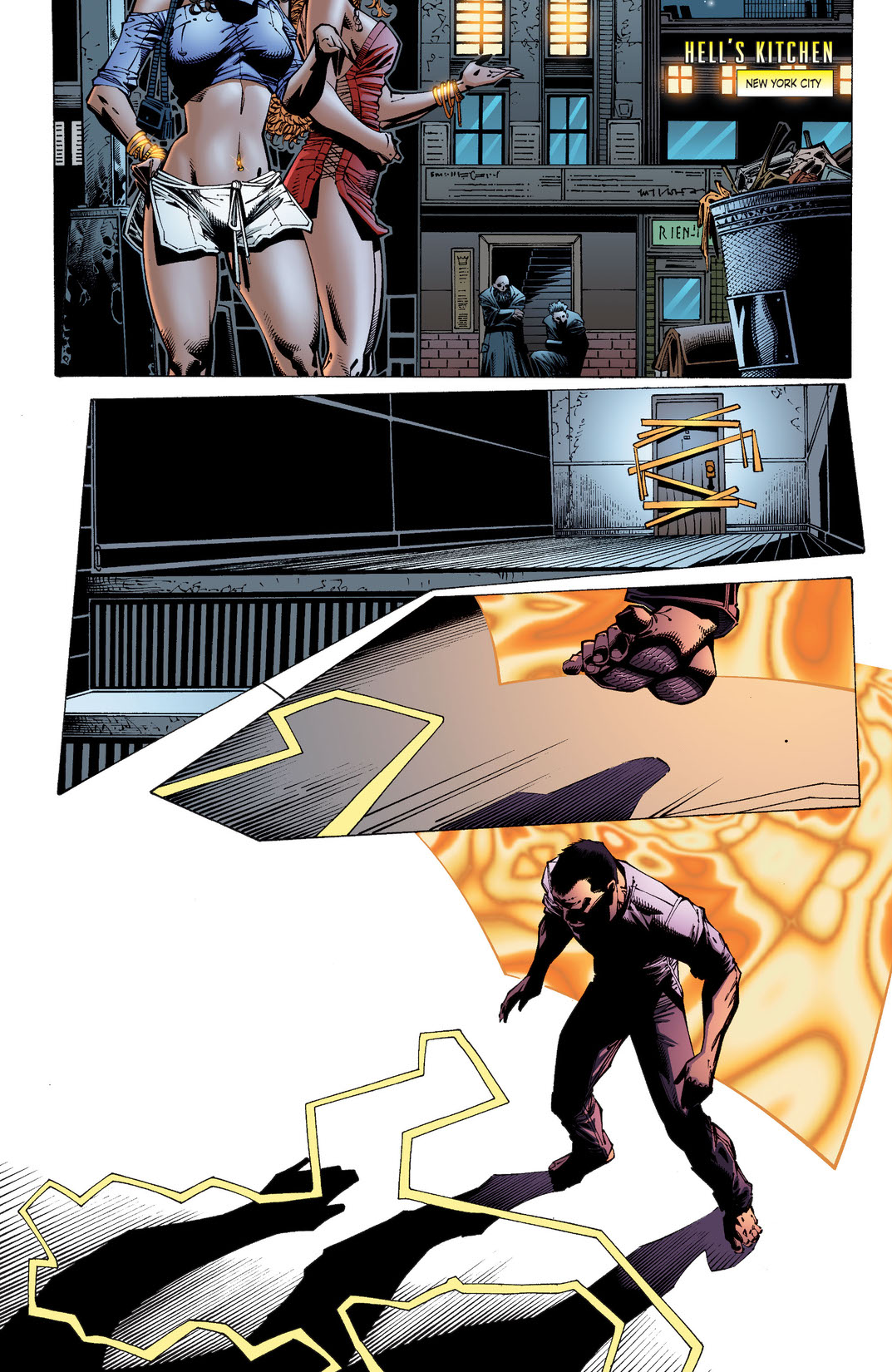 The origins of Jack Hawksmoor are a mystery to everyone, including himself—until now. When Jack's former girlfriend turns up brutally murdered, it will be difficult for 'The God of Cities' to reconcile that period of his life, because of a secret he's long tried to forget...