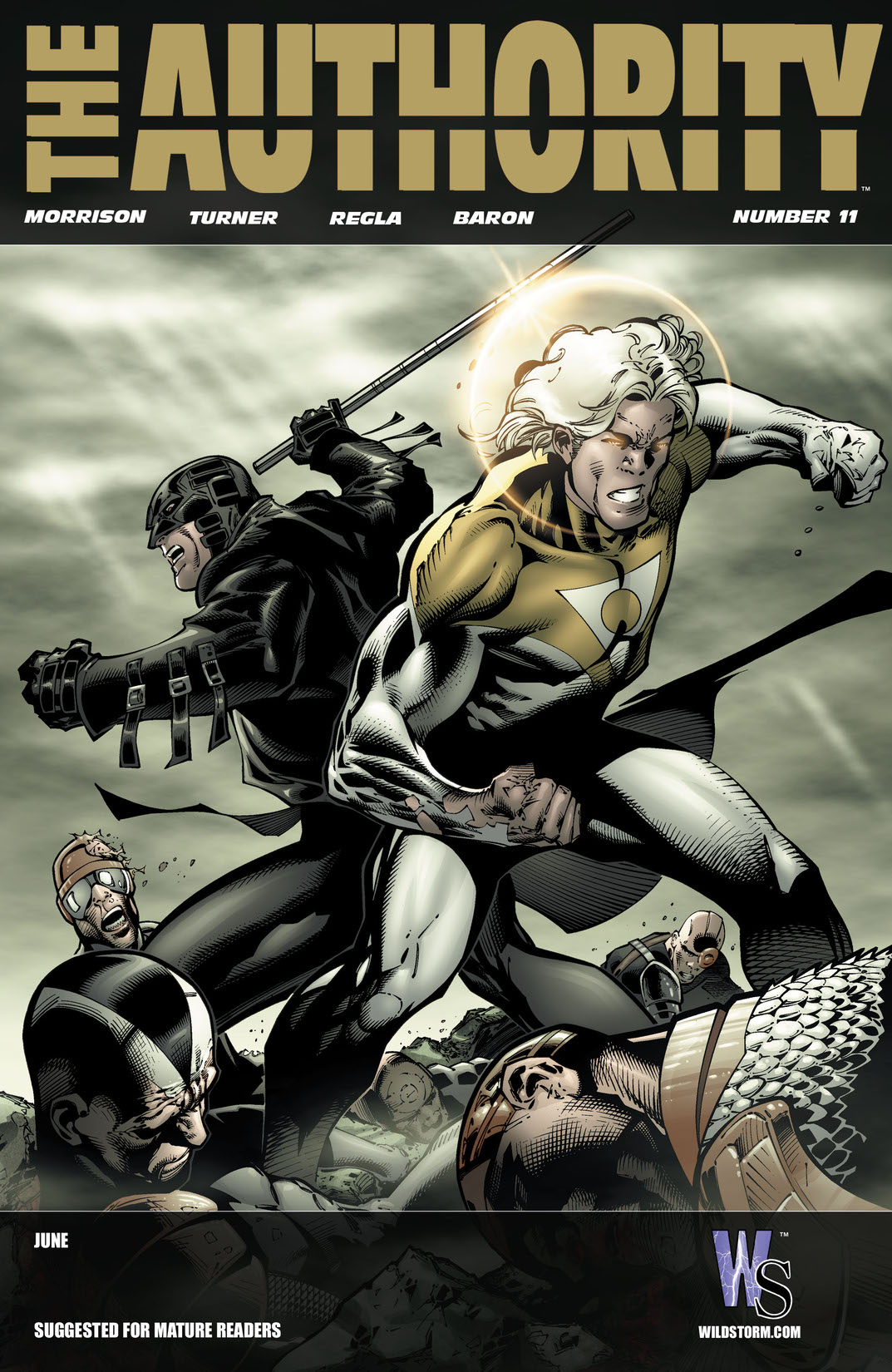 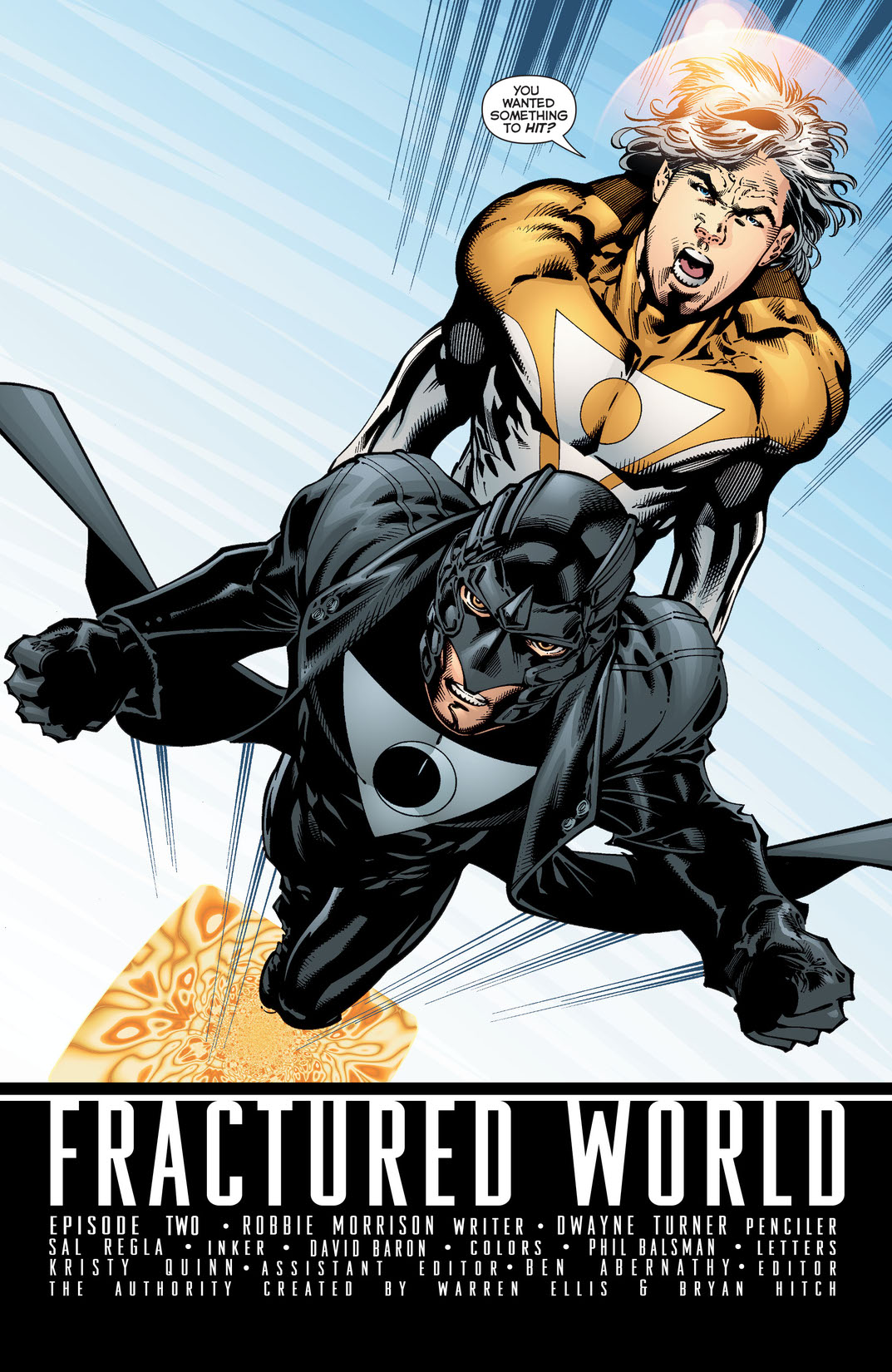 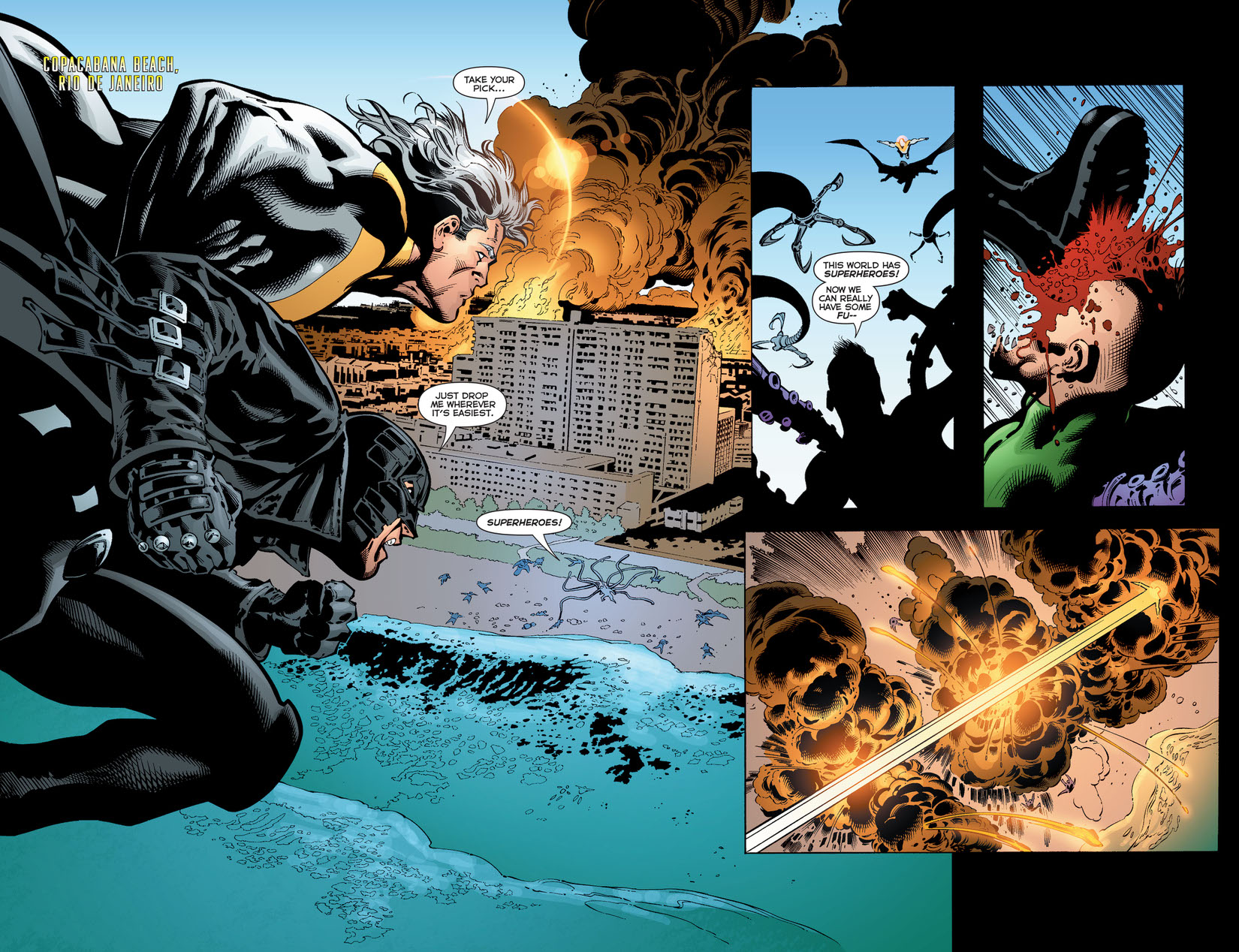 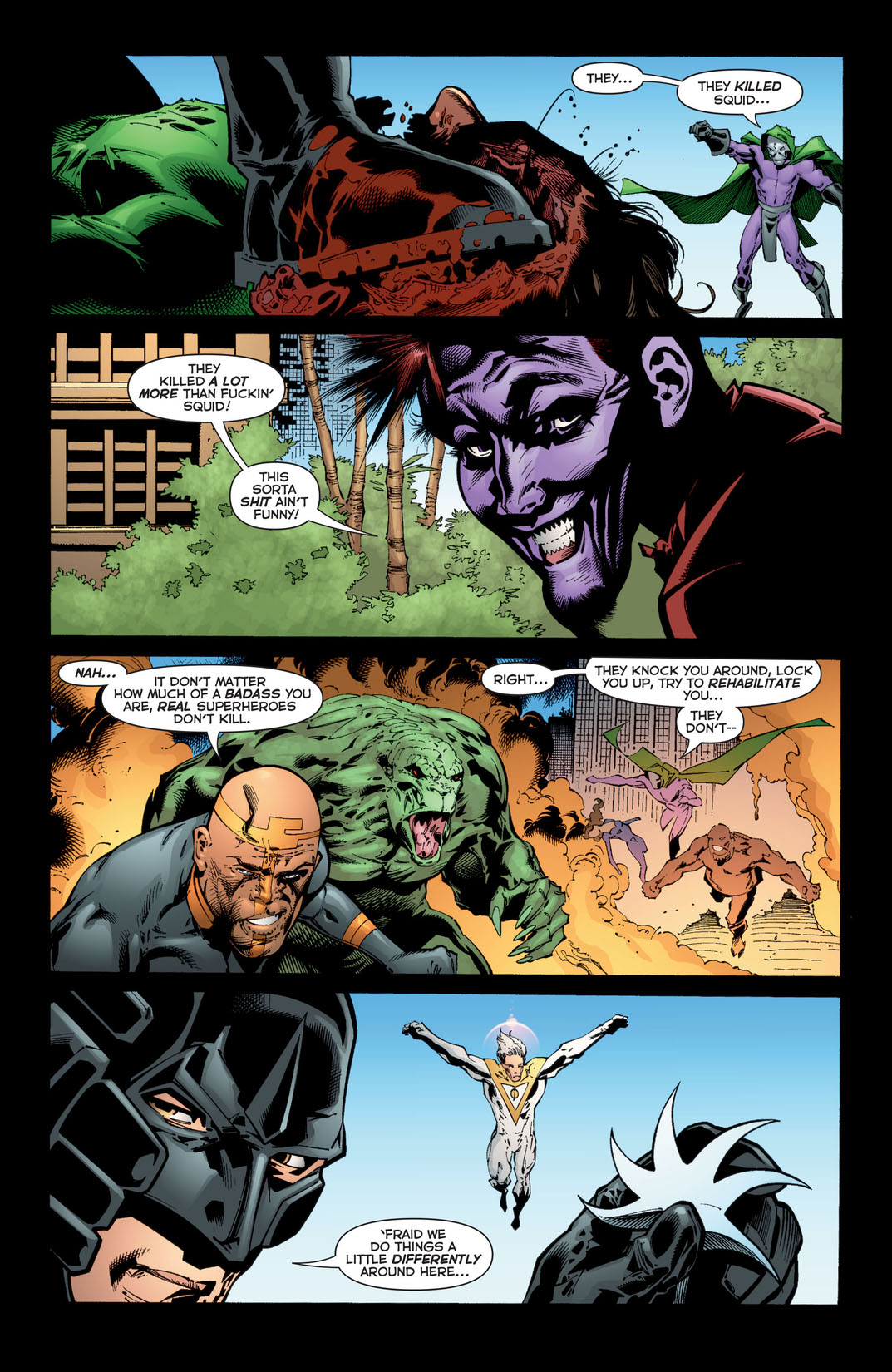 The members of the Authority, settling uneasily into roles as the new leaders of the United States of America, confront an international crisis none of them could have anticipated: the return of Jenny Quantum's mother! With the backing of the Chinese government, she demands visitation rights to her estranged daughter!