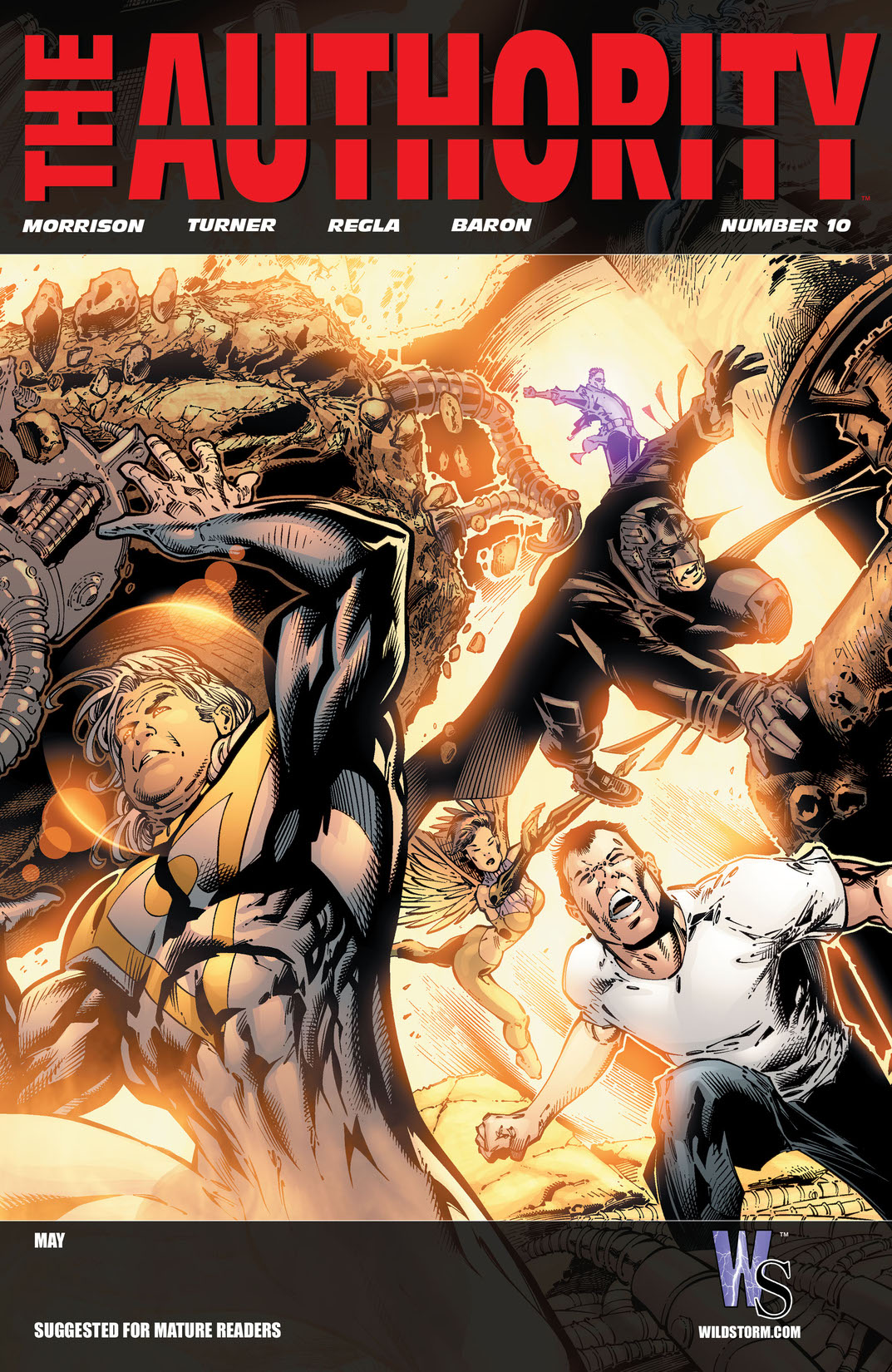 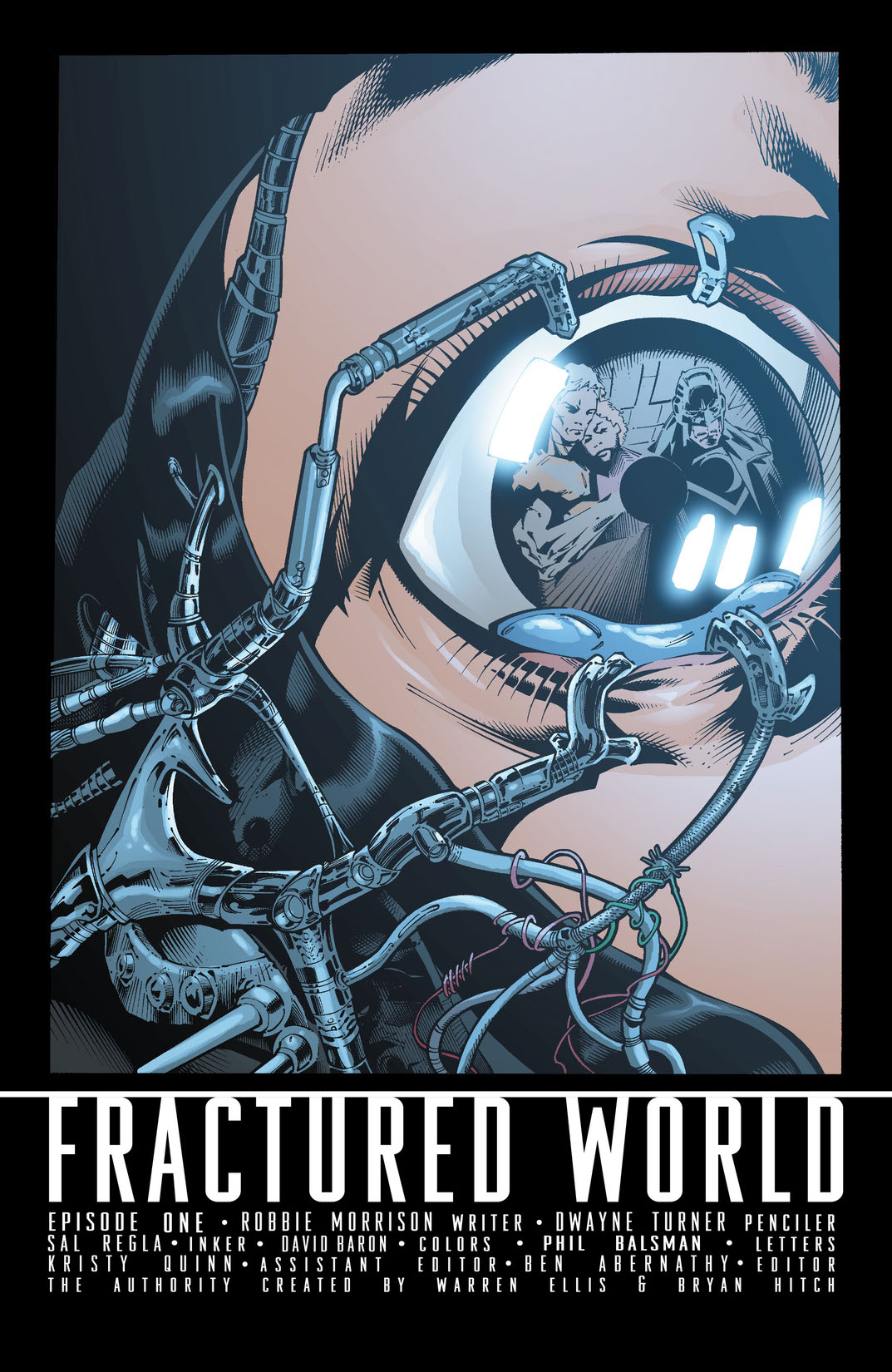 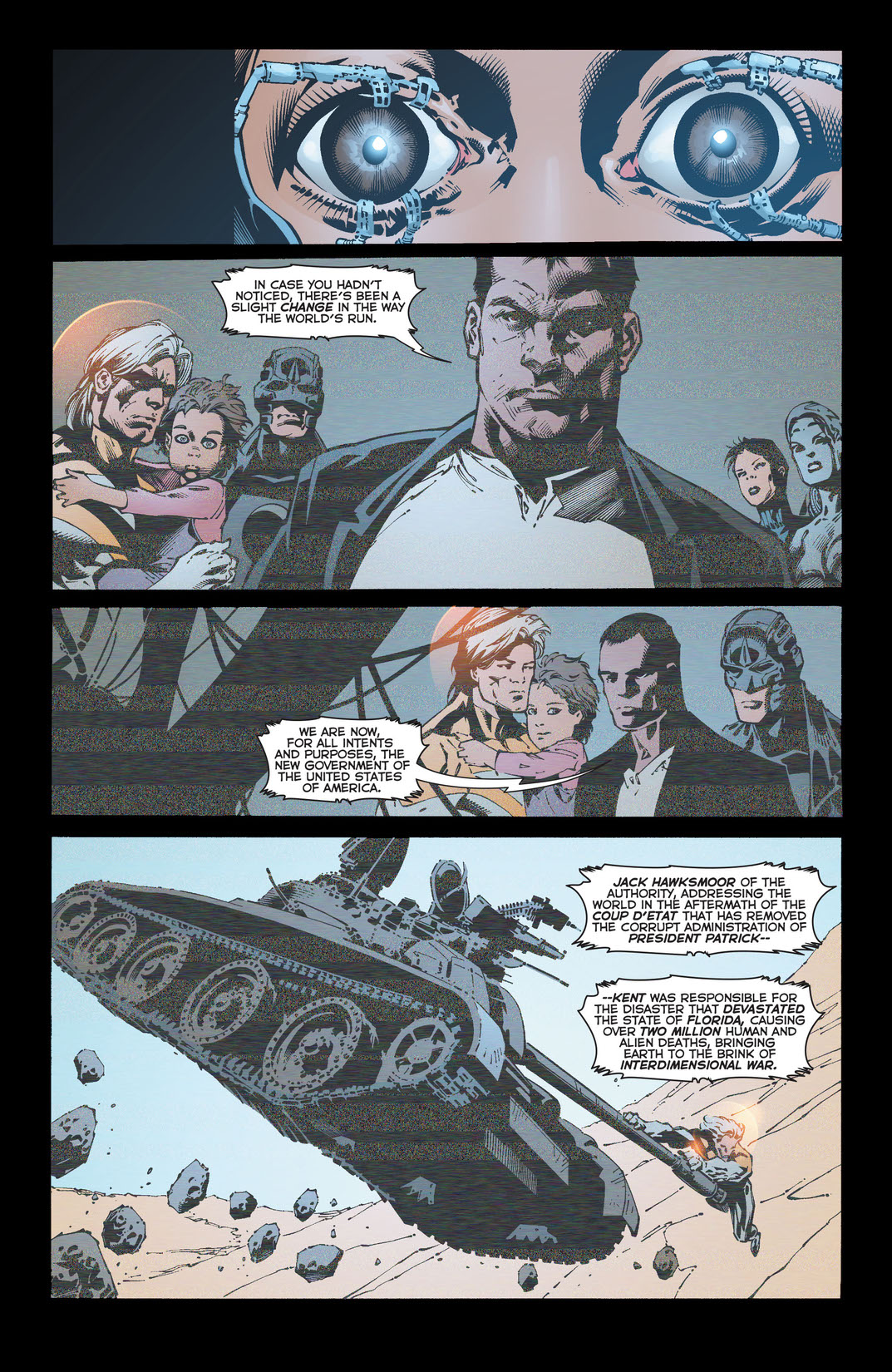 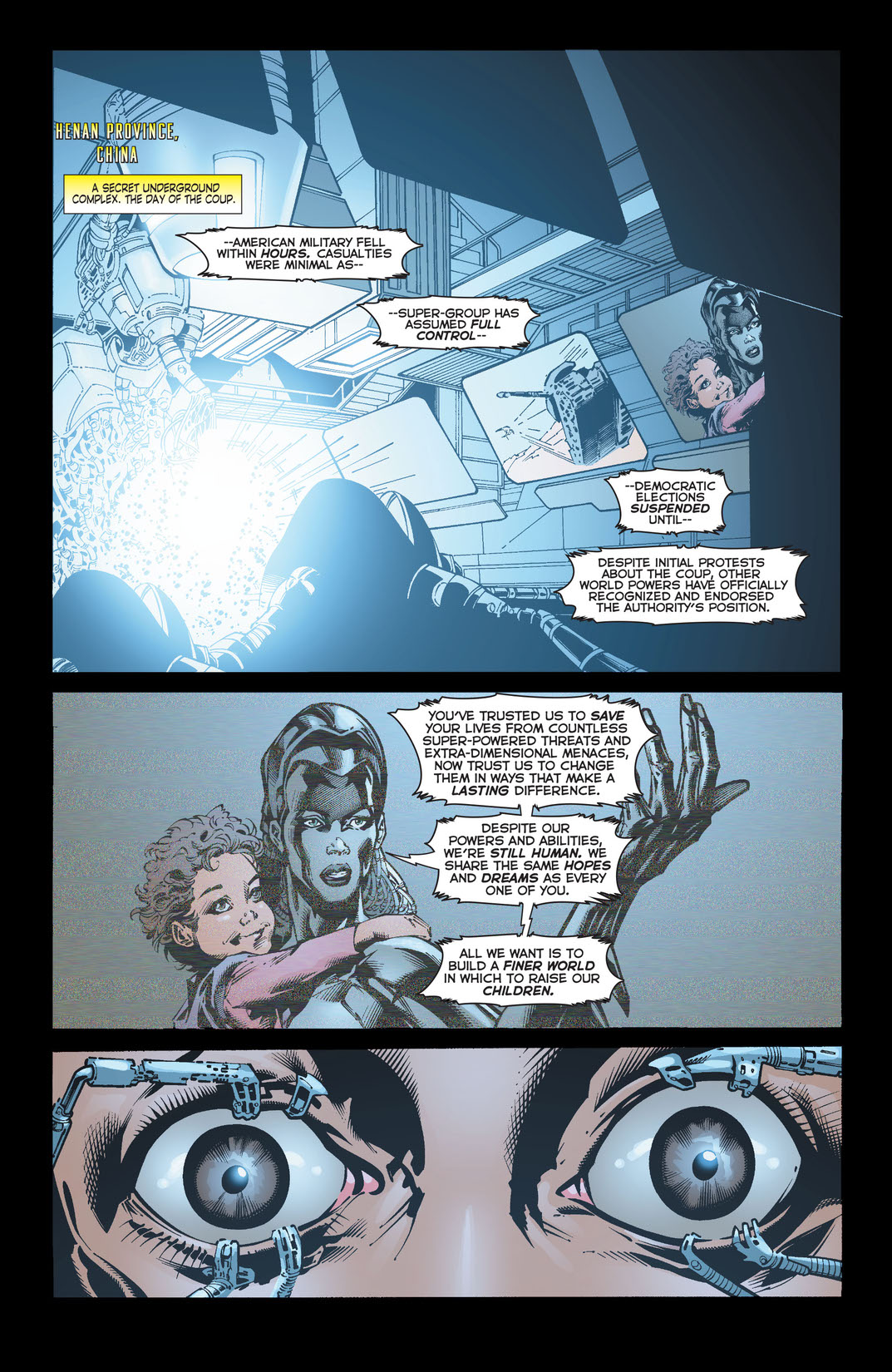 The American military stands defeated. The American government is in shambles. The Authority is finally applying their notions of a 'finer world' on United States soil. So what do they do now? The hardest lessons of their short careers are on the horizon, as the Authority learn that caring for 250 million people is a little more difficult than they could have imagined. What do they do when there's no one left to punch?