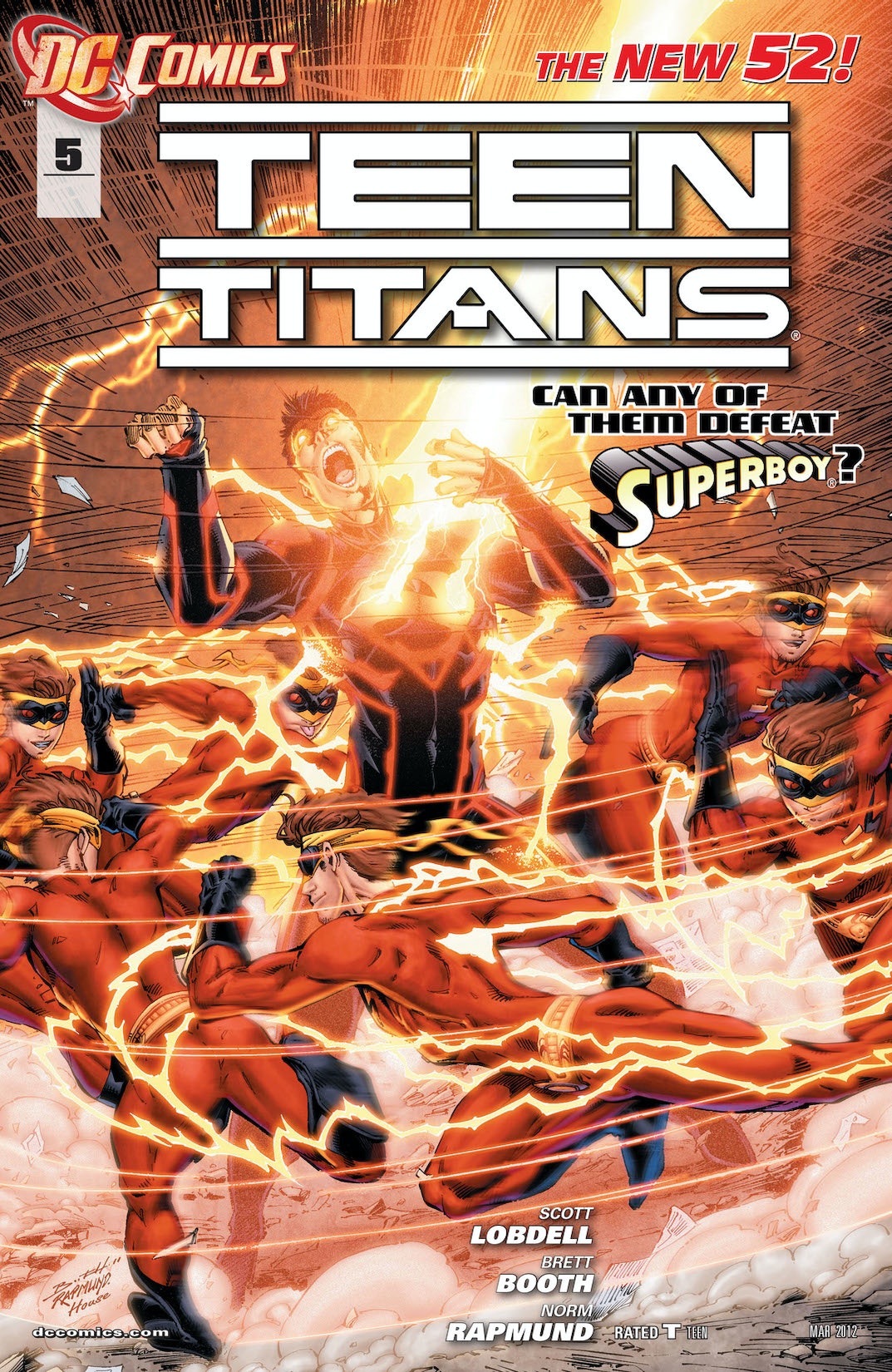 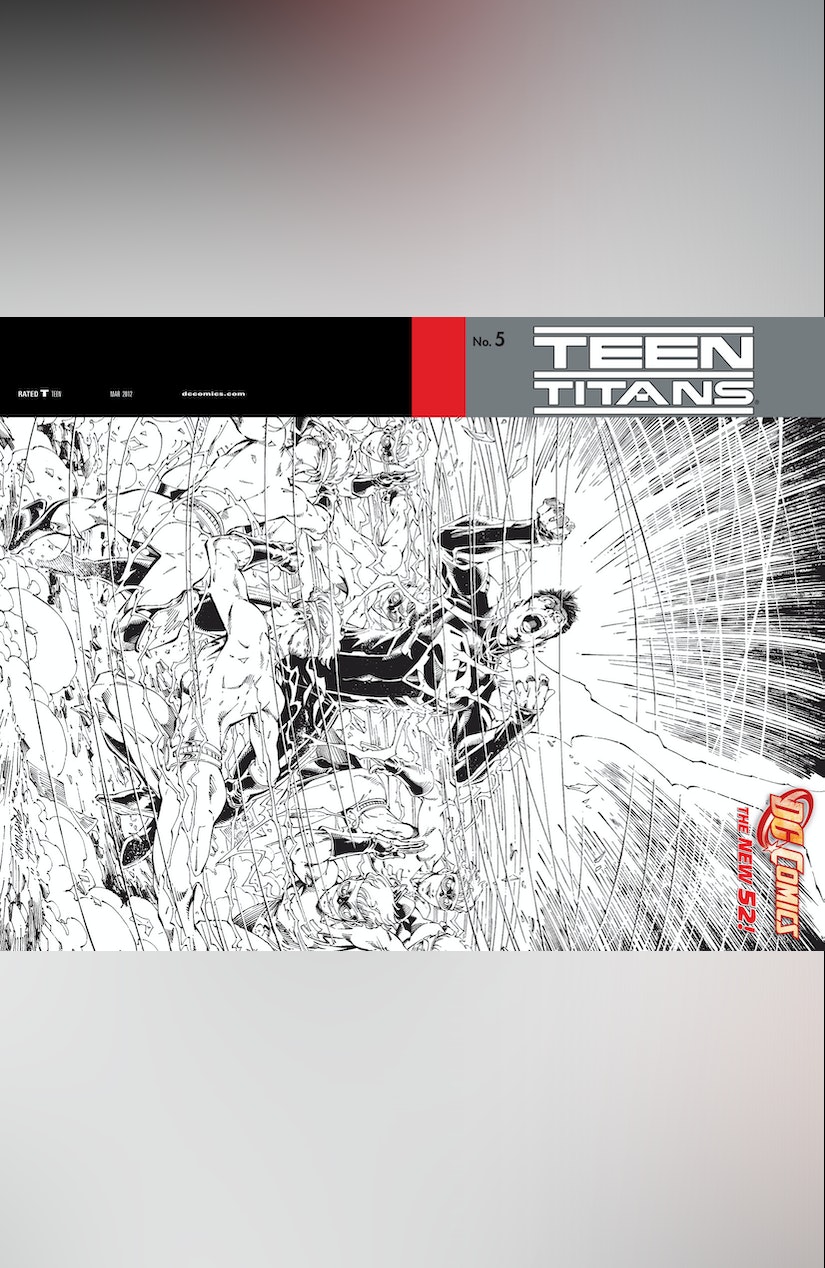 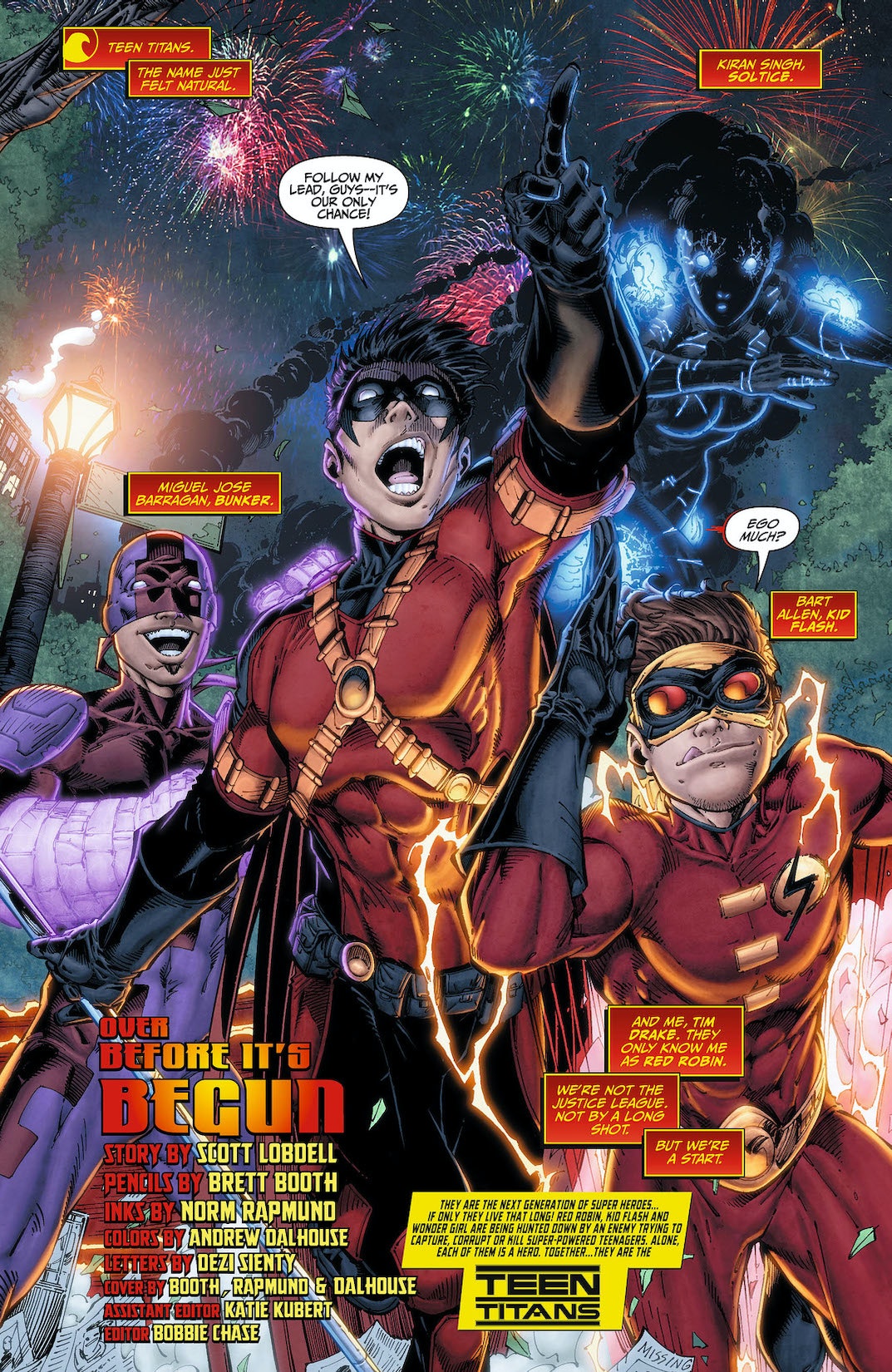 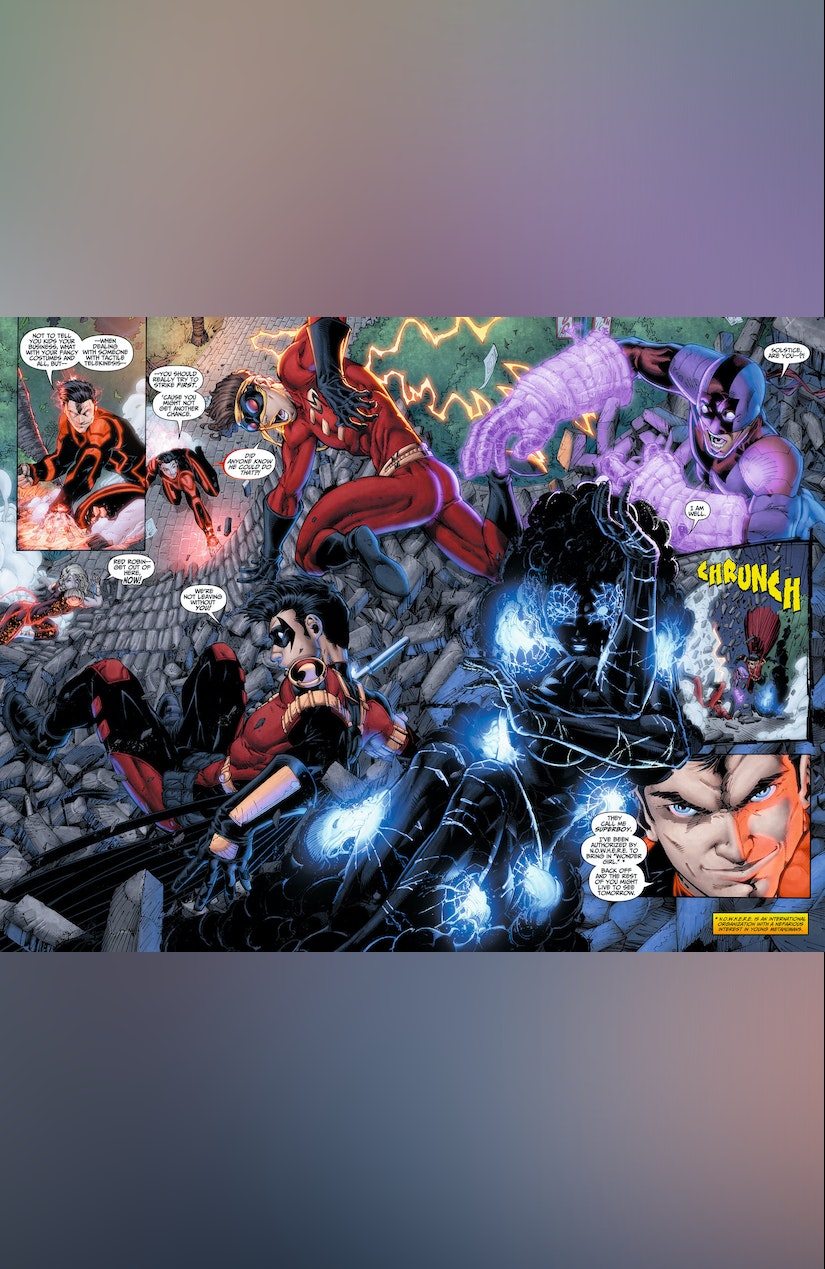 In their first battle as a team, The Teen Titans square off against N.O.W.H.E.R.E.'s most powerful weapon: Superboy! But can the cunning of Red Robin, the speed of Kid Flash and the psionic might of Bunker stop a threat that has already taken out the powerhouse known as Wonder Girl?