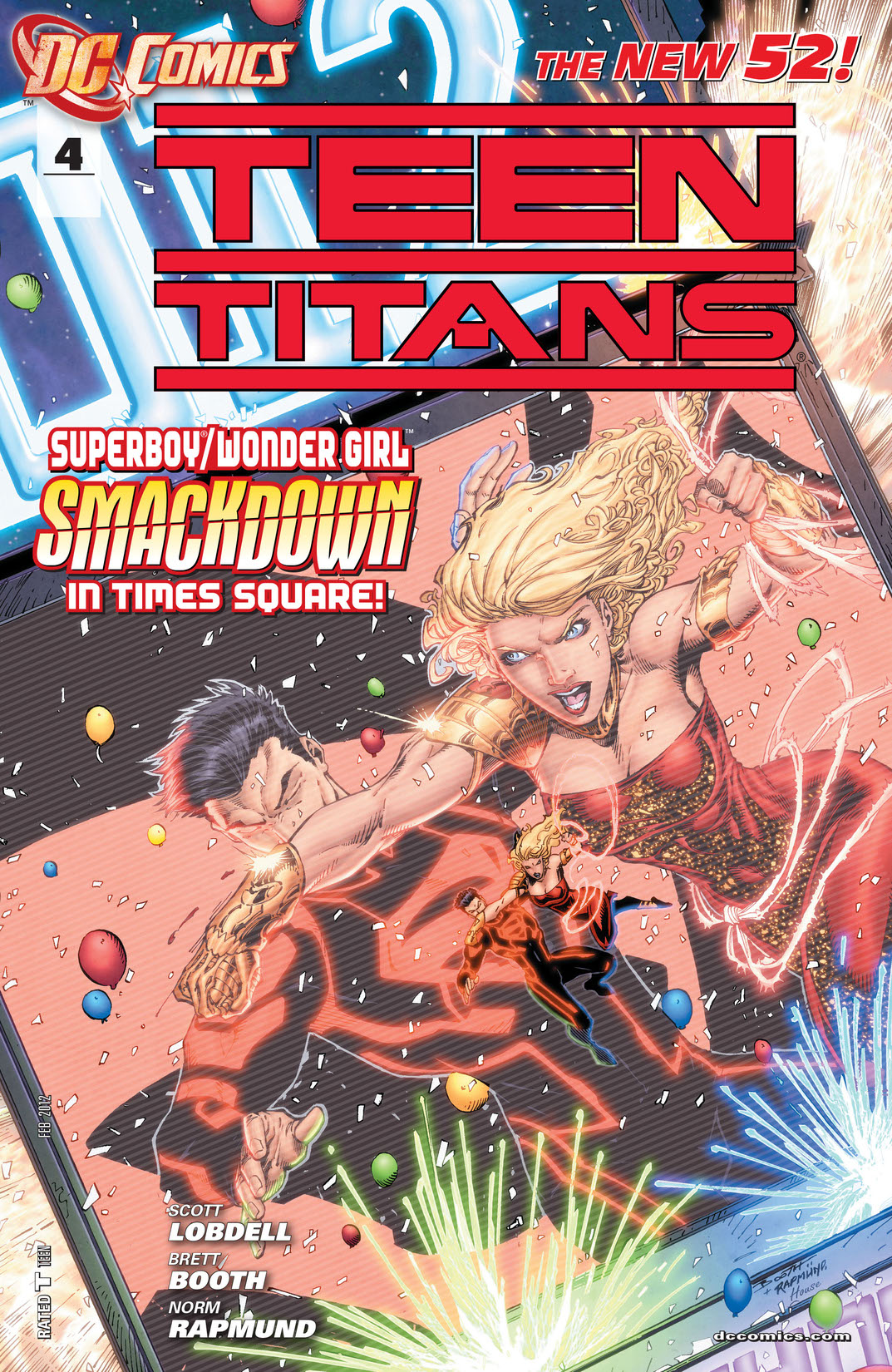 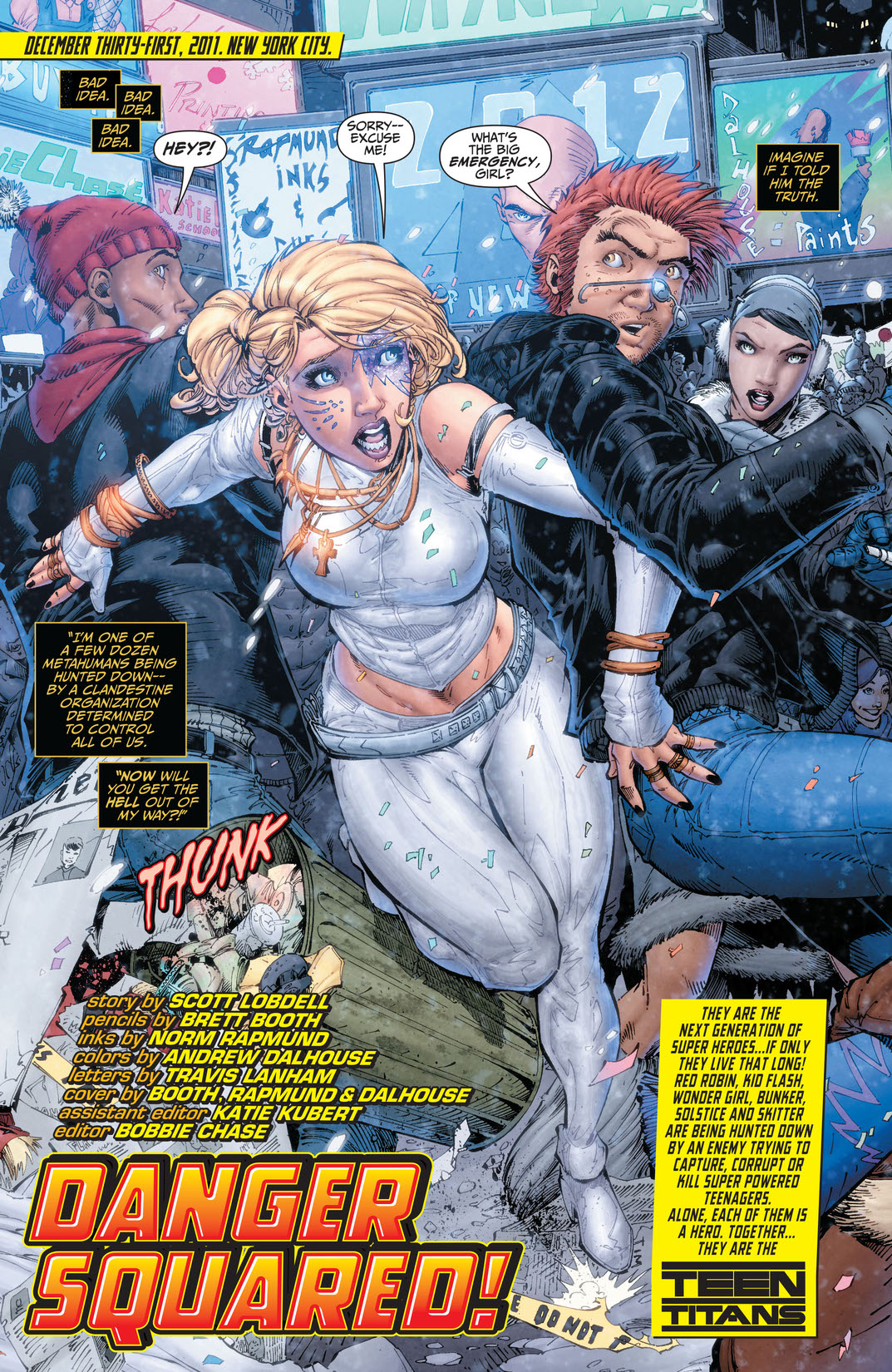 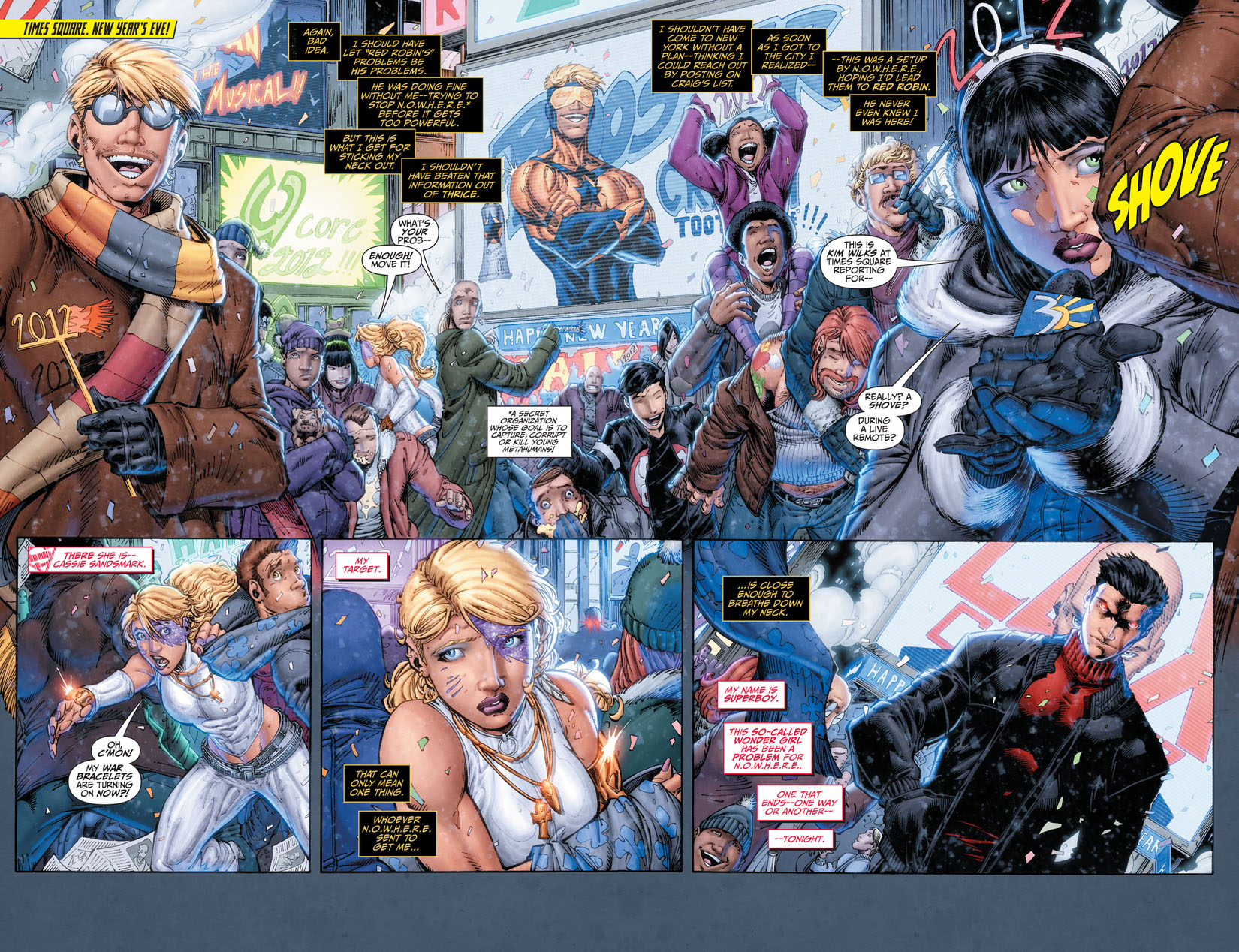 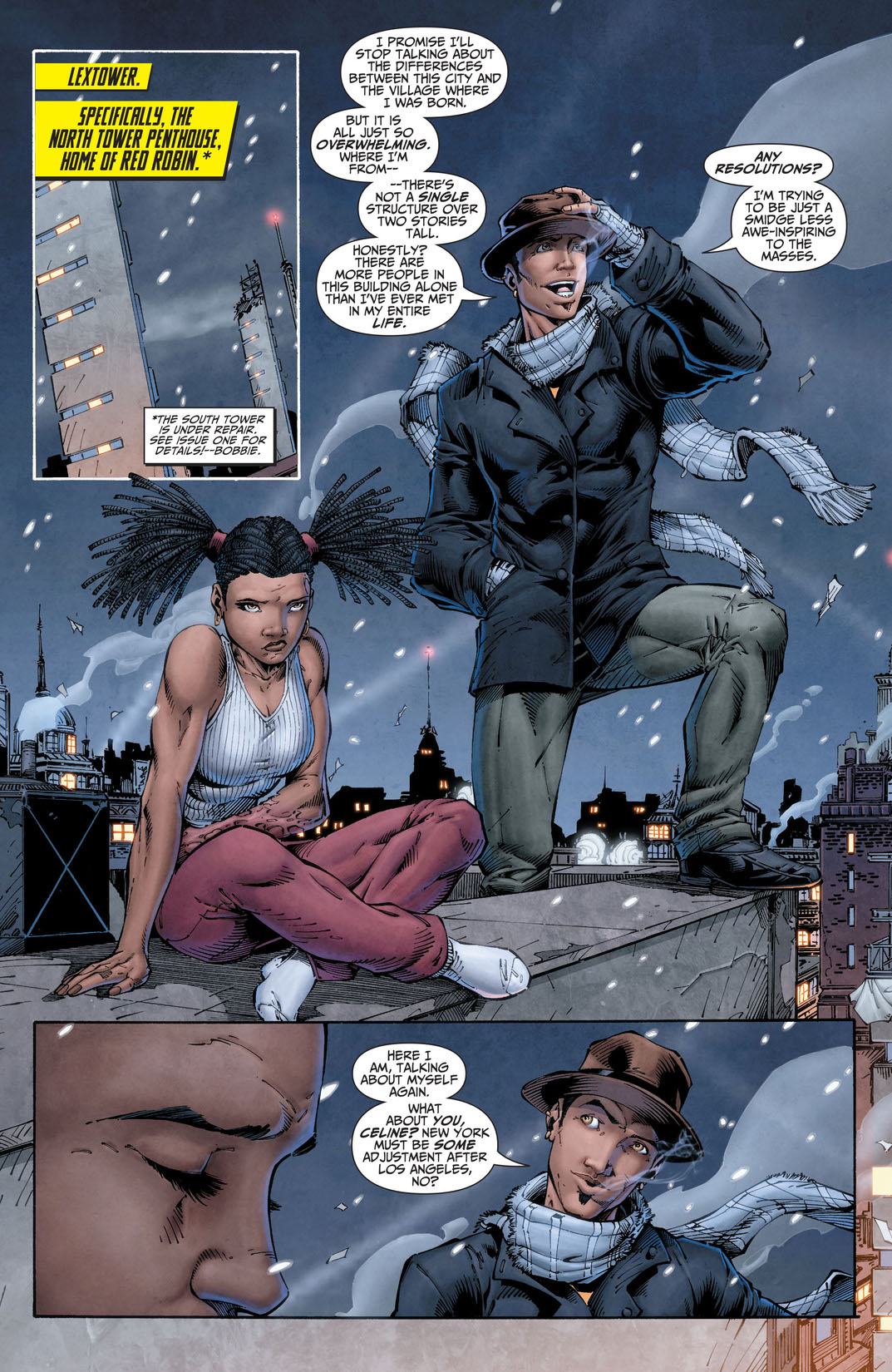 Wonder Girl has come to New York City to find Red Robin and fill him in on what she's learned about N.O.W.H.E.R.E., but it turns out she's going to have to go through the mysterious Superboy first! As two of DC's most powerful young metahumans battle over the streets of Times Square on New Year's Eve, Red Robin assembles his team to help Wonder Girl.