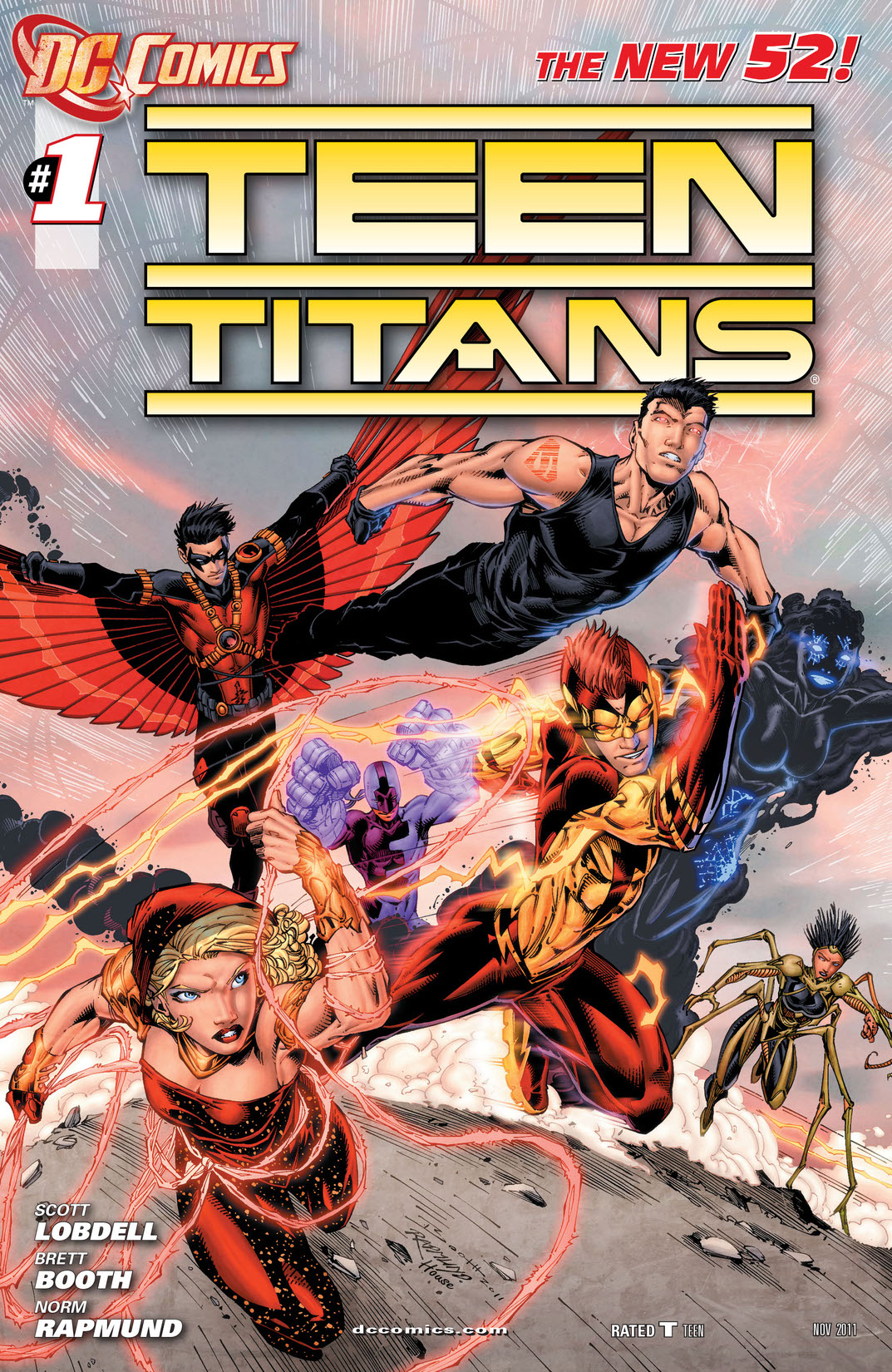 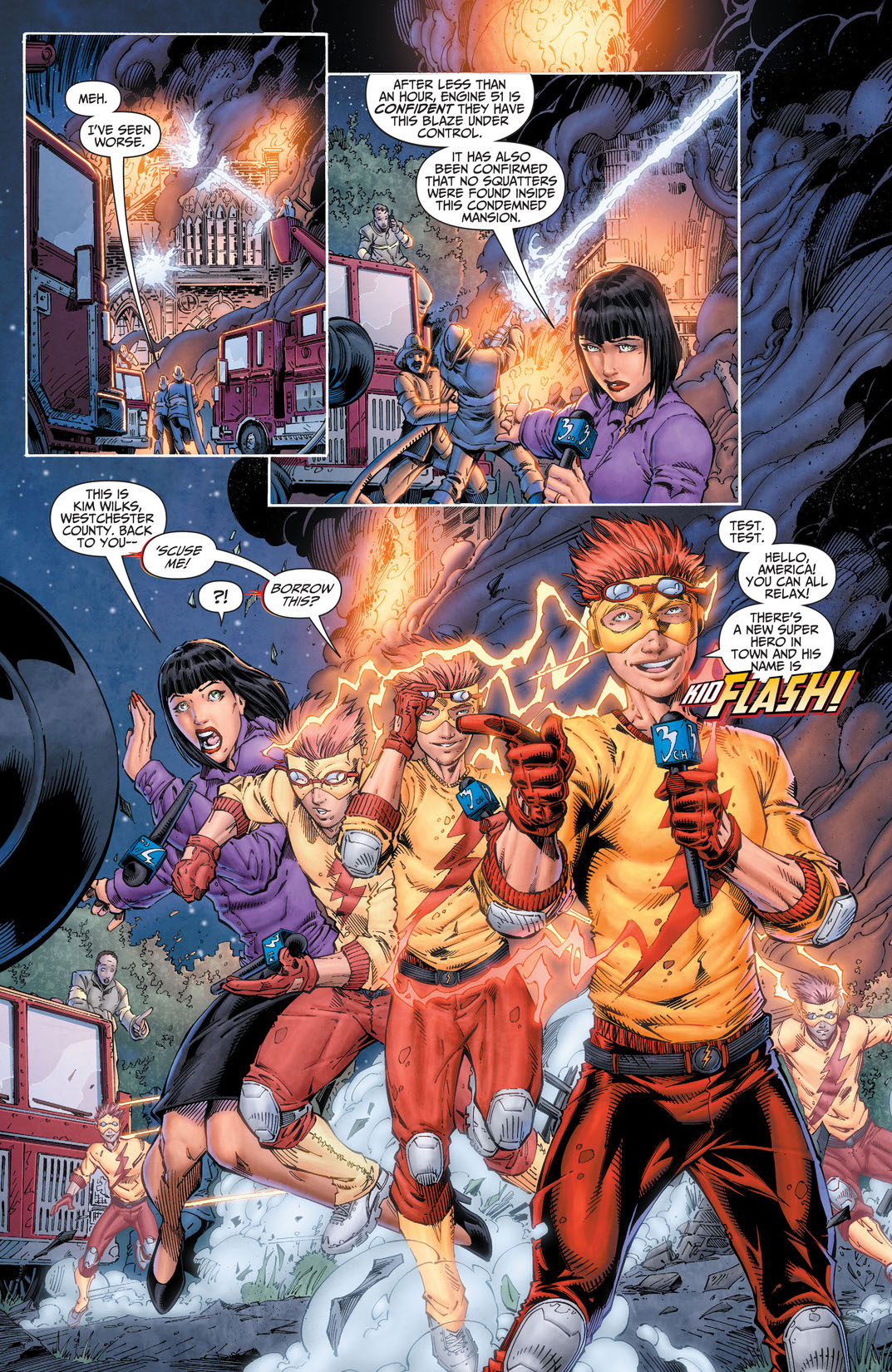 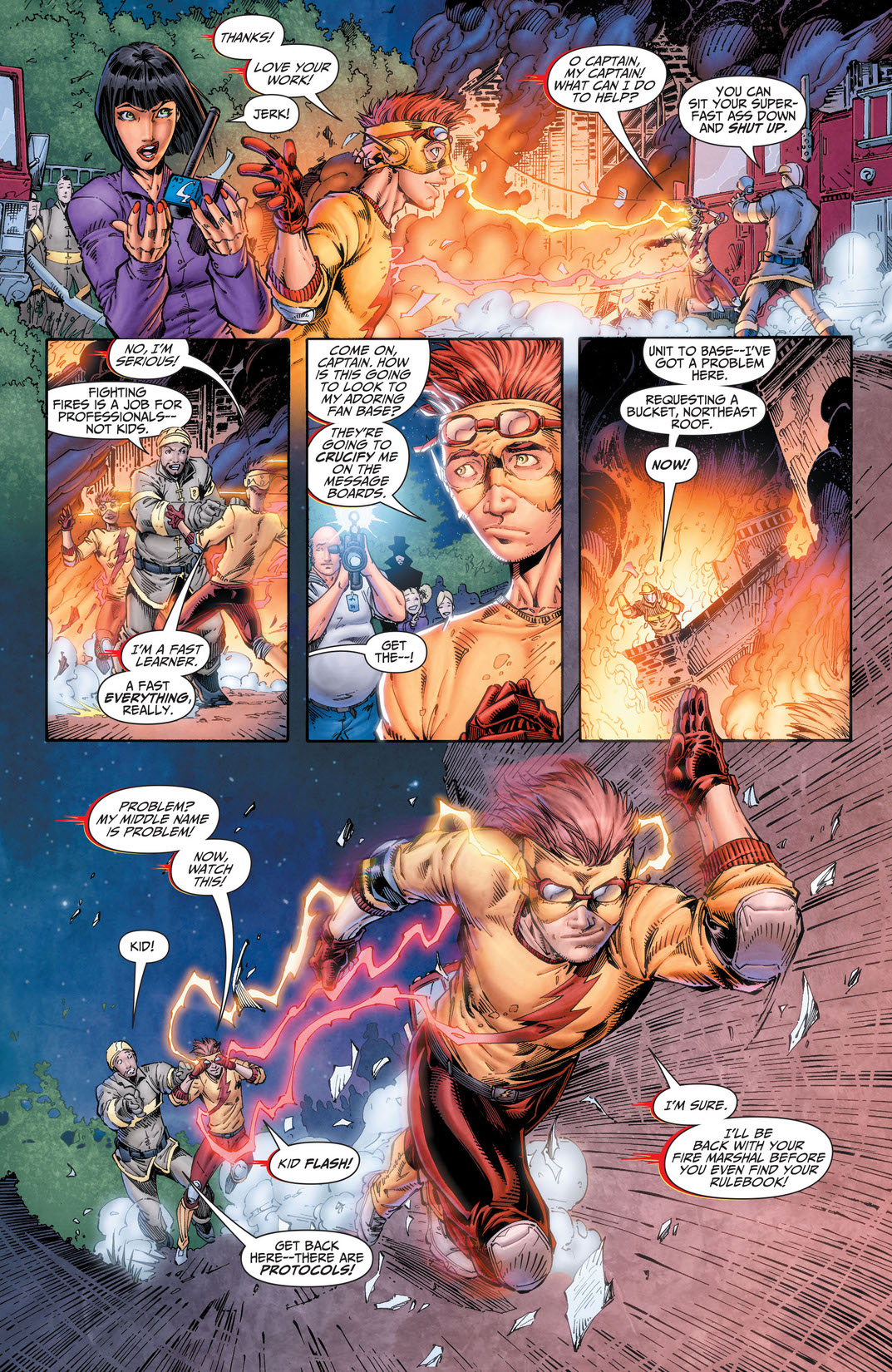 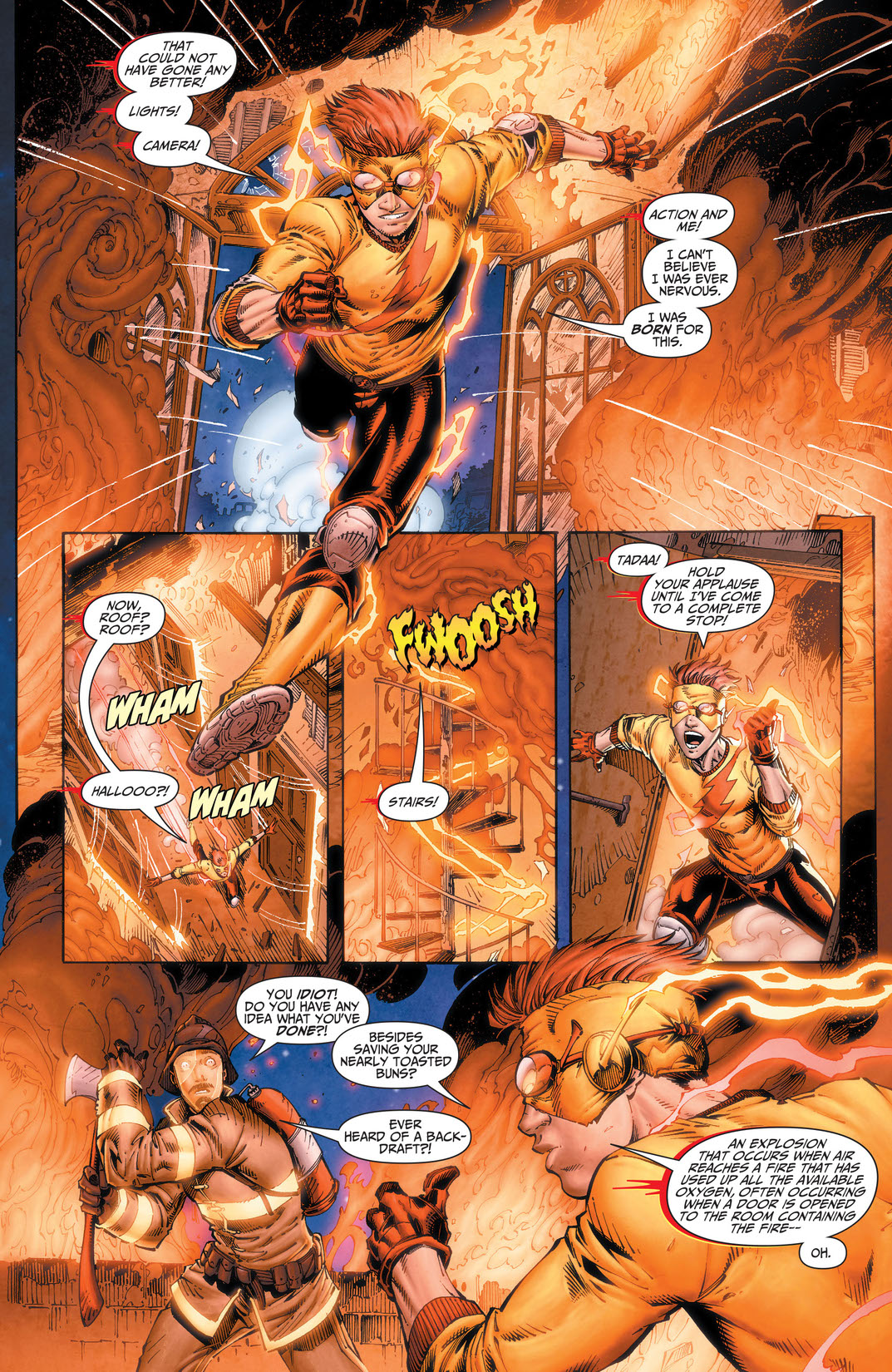 Tim Drake, Batman's former sidekick, is back in action when an international organization seeks to capture, kill or co-opt super-powered teenagers! He's going to have to team up with the mysterious and belligerent powerhouse thief known as Wonder Girl and the hyperactive speedster calling himself Kid Flash to stand any chance at all against a living, breathing weapon with roots in another world!