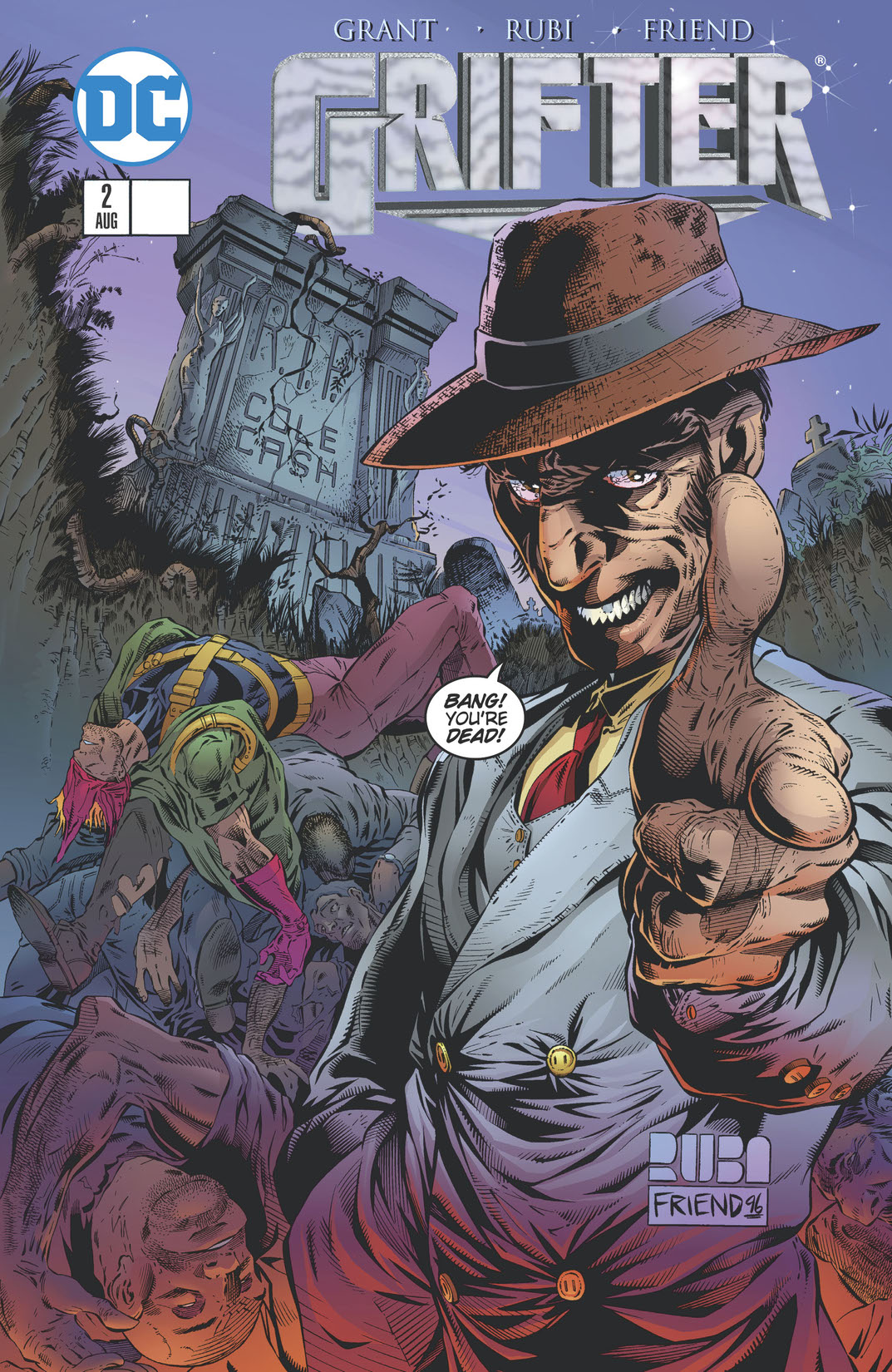 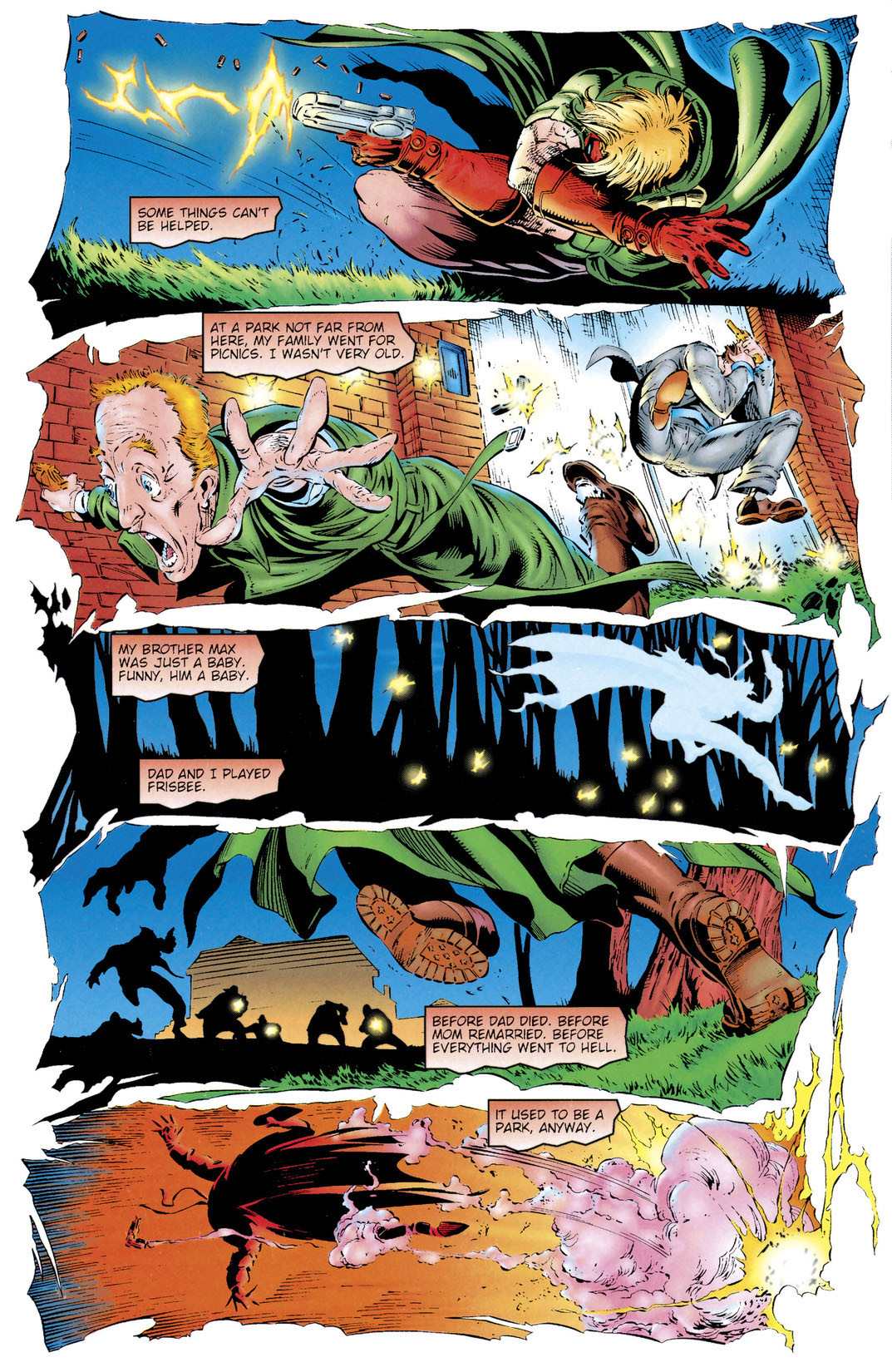 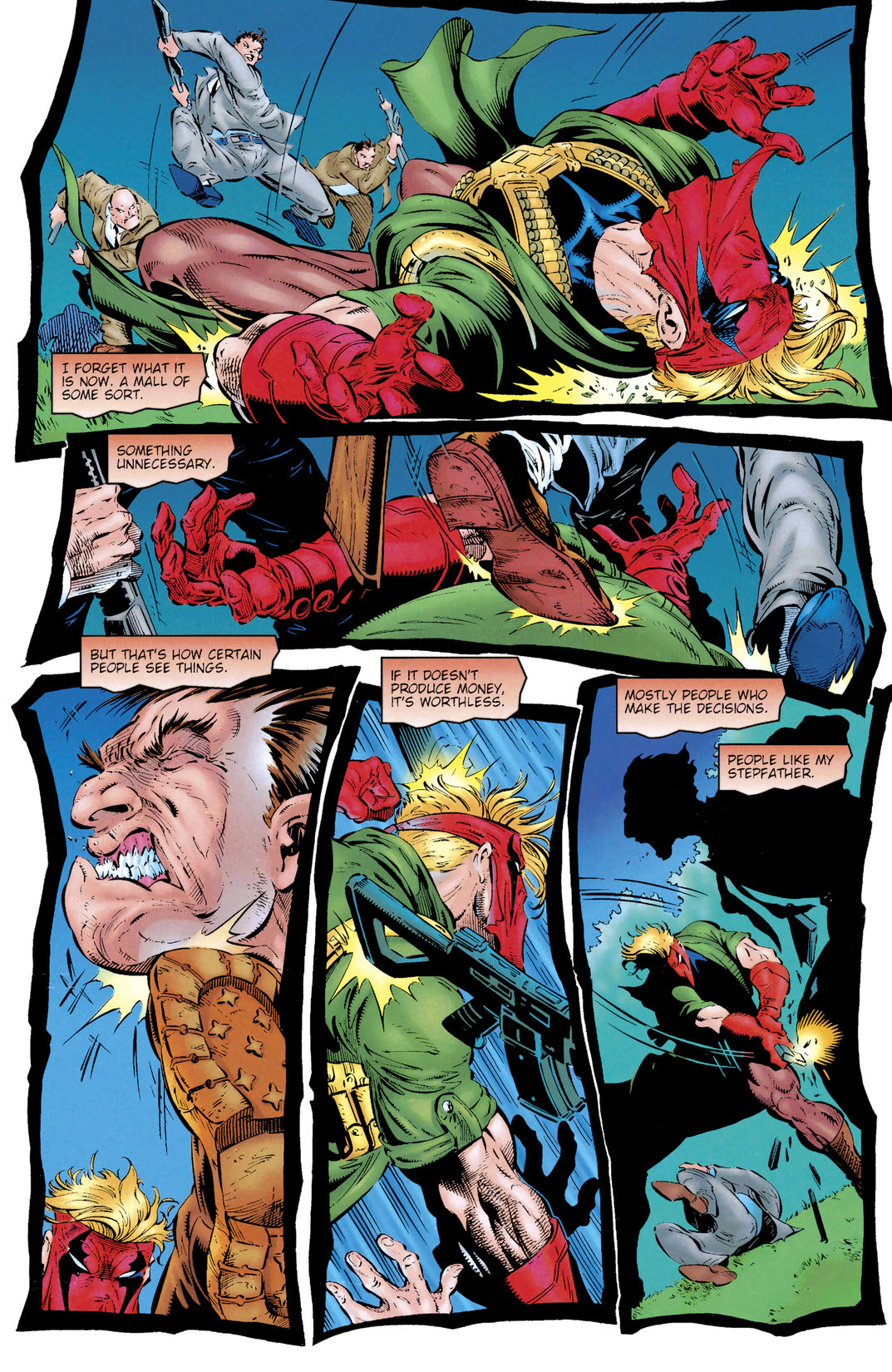 Grifter's past comes back at him hard in Chicago, as a vengeful con-woman forces him into a showdown with one killer he can't beat: the smiling assassin known only as Joe the Dead! Plus: the man who made Cole's childhood a living hell!