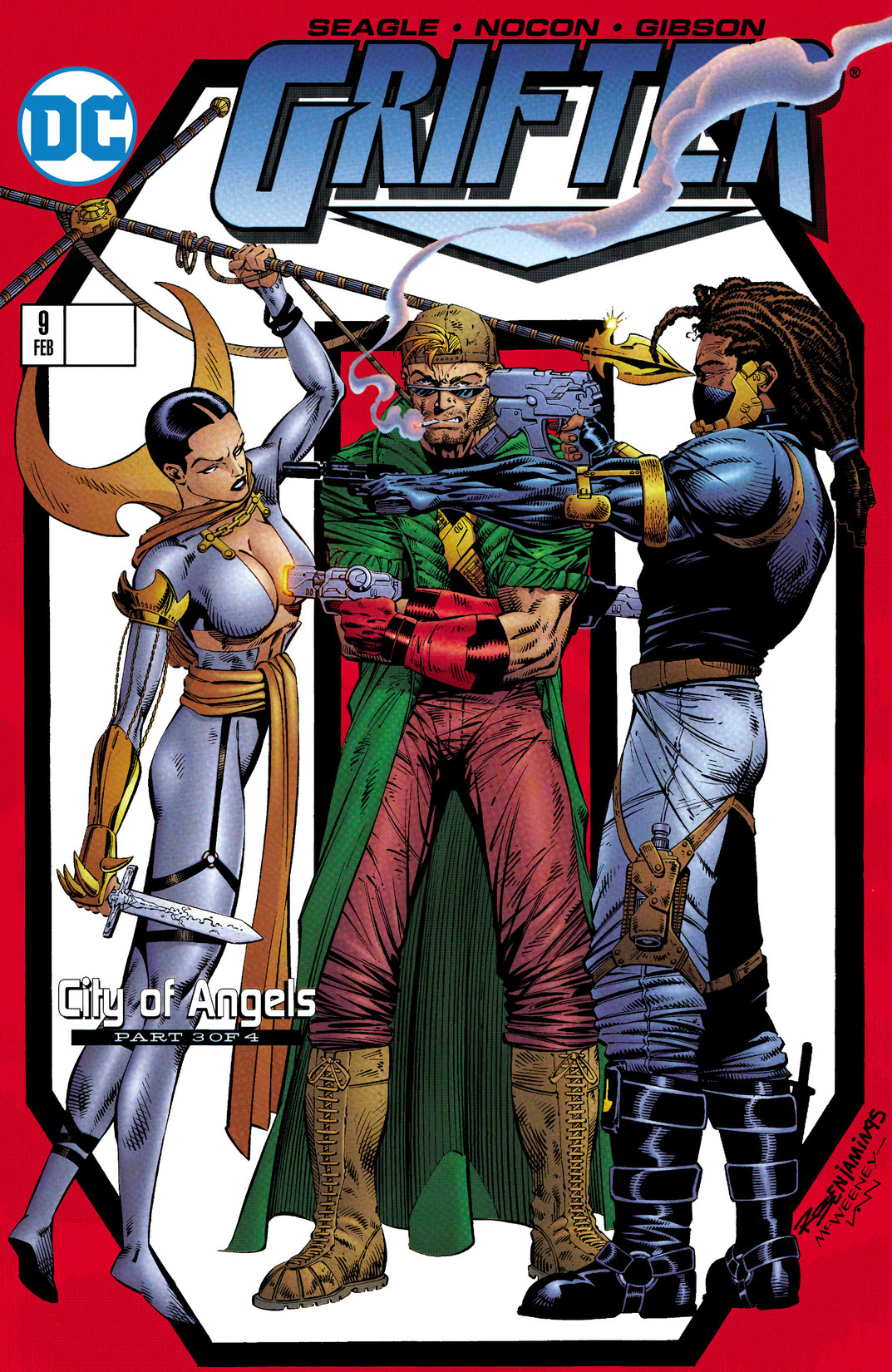 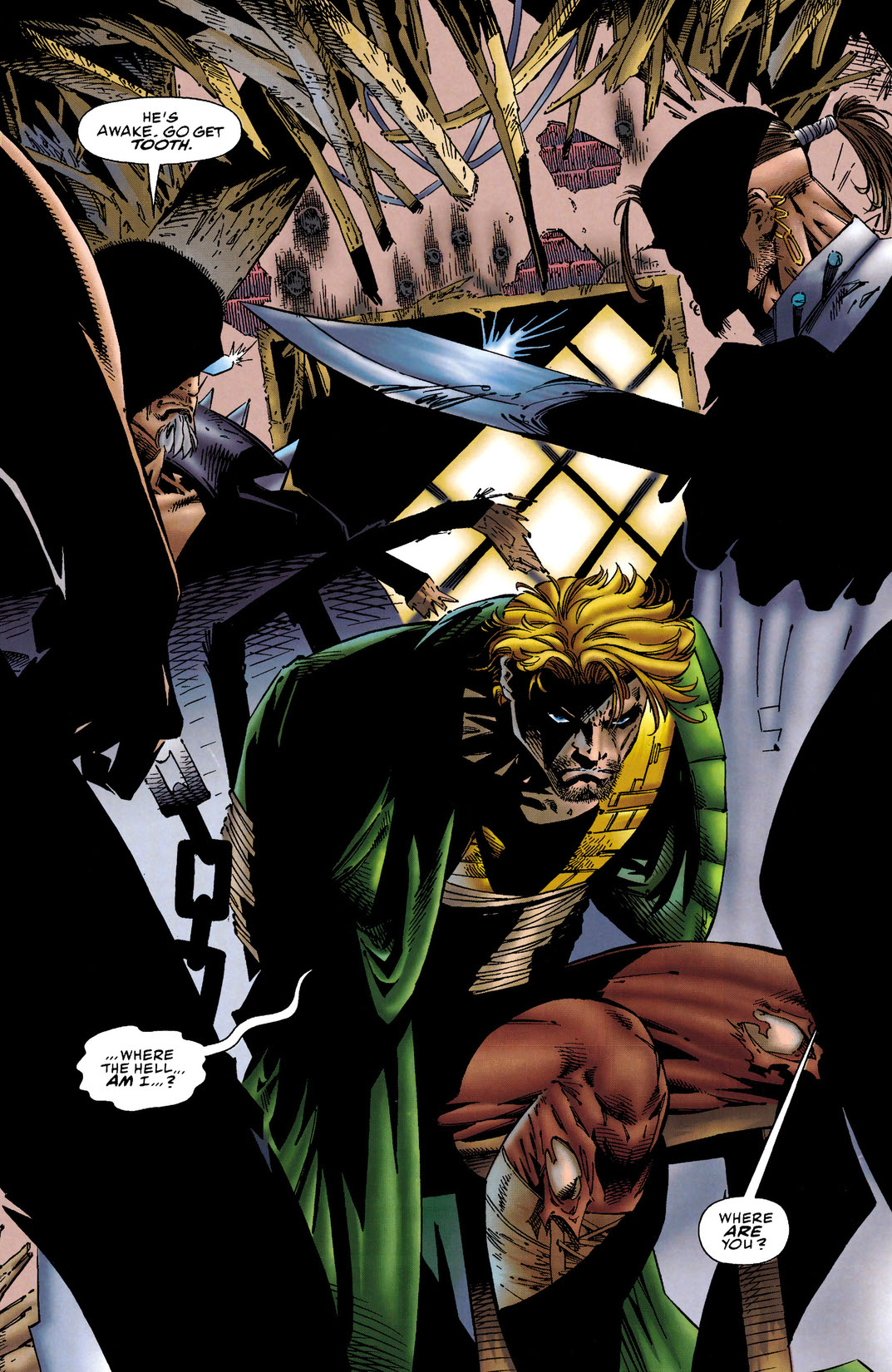 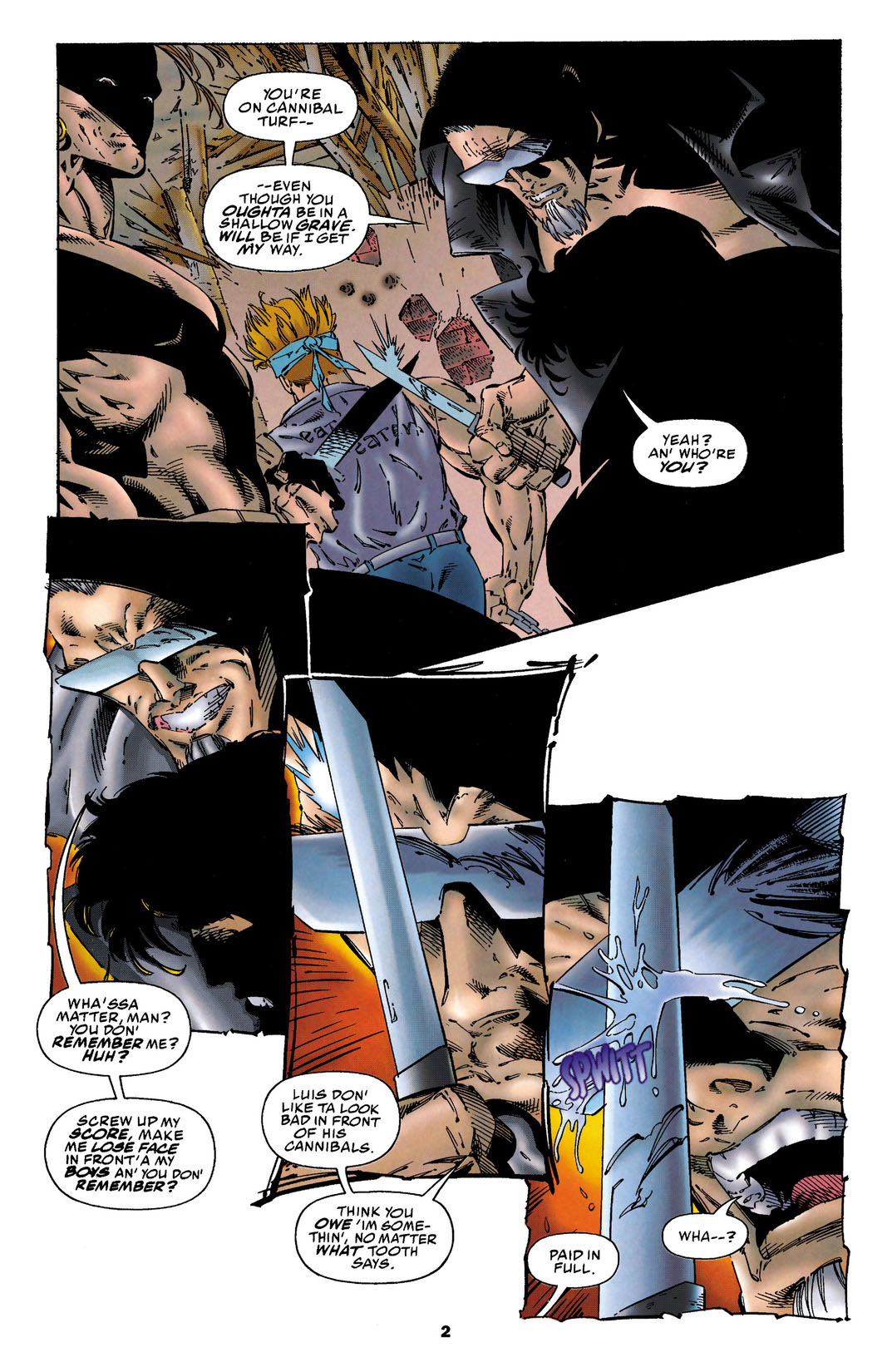 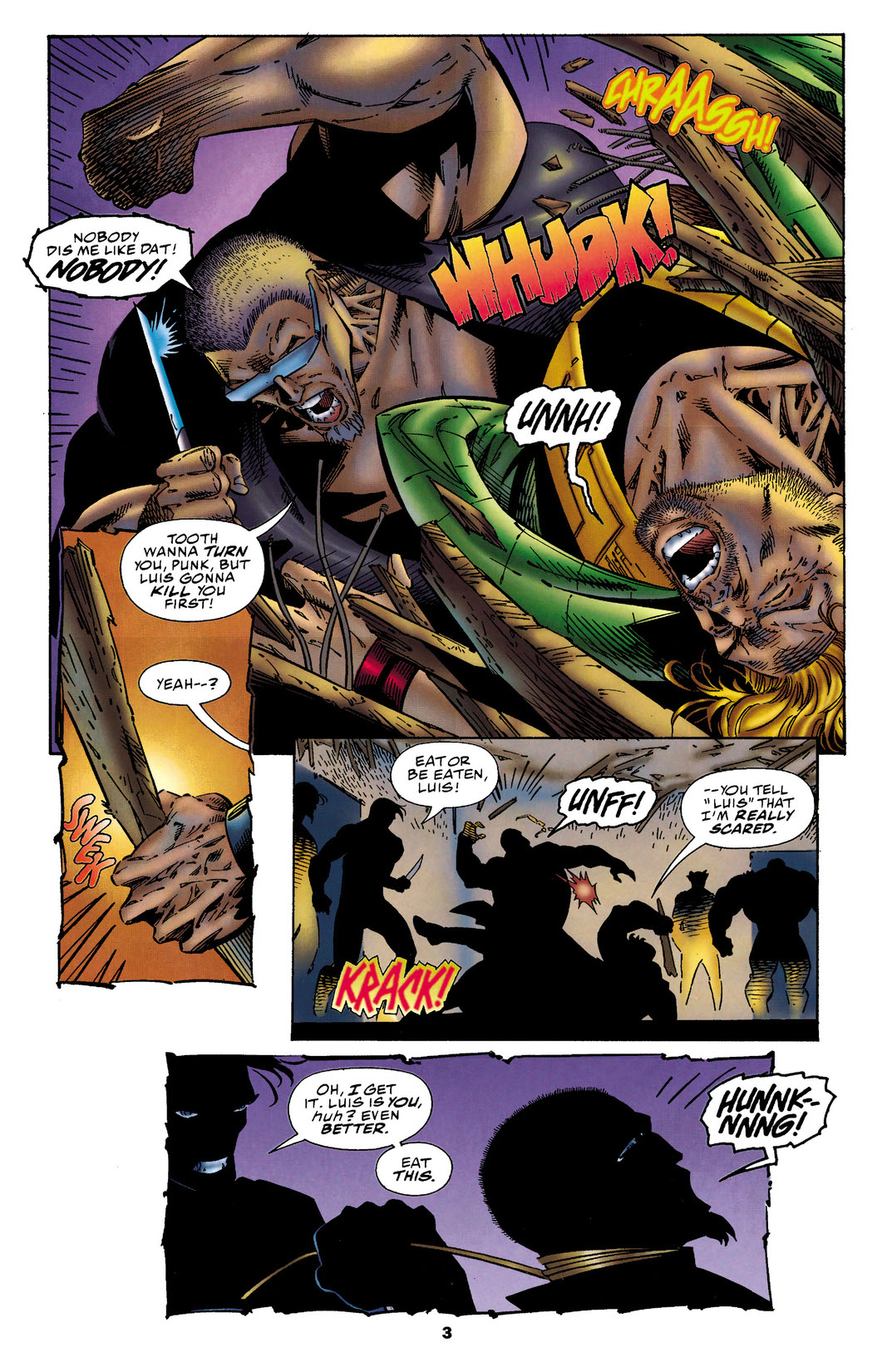 Trust. It's the one thing Grifter's always been least willing to give, but as the "City of Angels" becomes a hell of devils, WildStorm's lone gunman will have to trust someone if he's to stop a multiple assassination plot from tearing apart the city that surrounds him. But who will it be? The man he's being paid to protect, who's already lied to him? The vigilante, Prayer, who's tricked him before? Or Cole's mysterious new ally--who's as likely to kill him as save him?