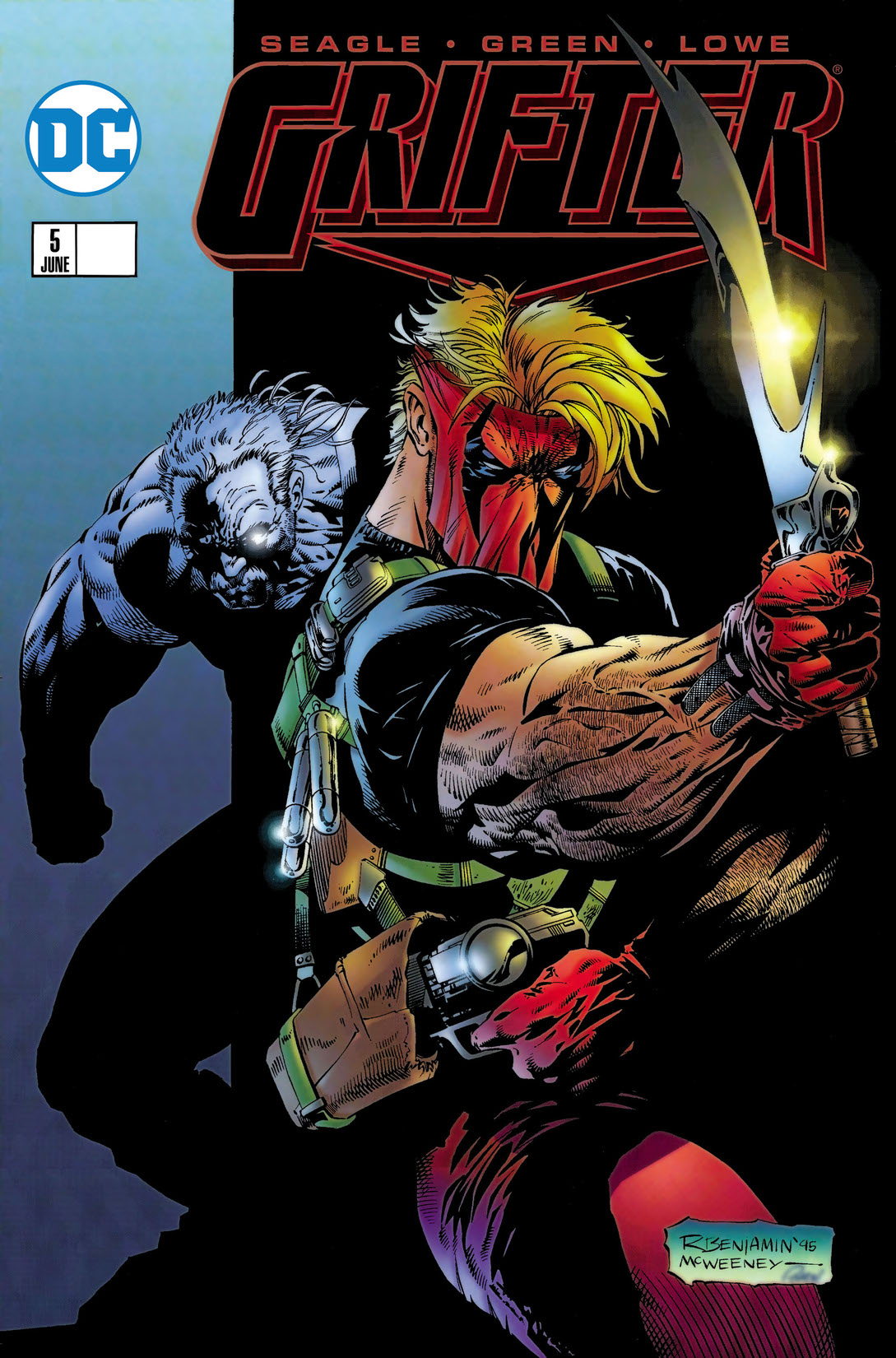 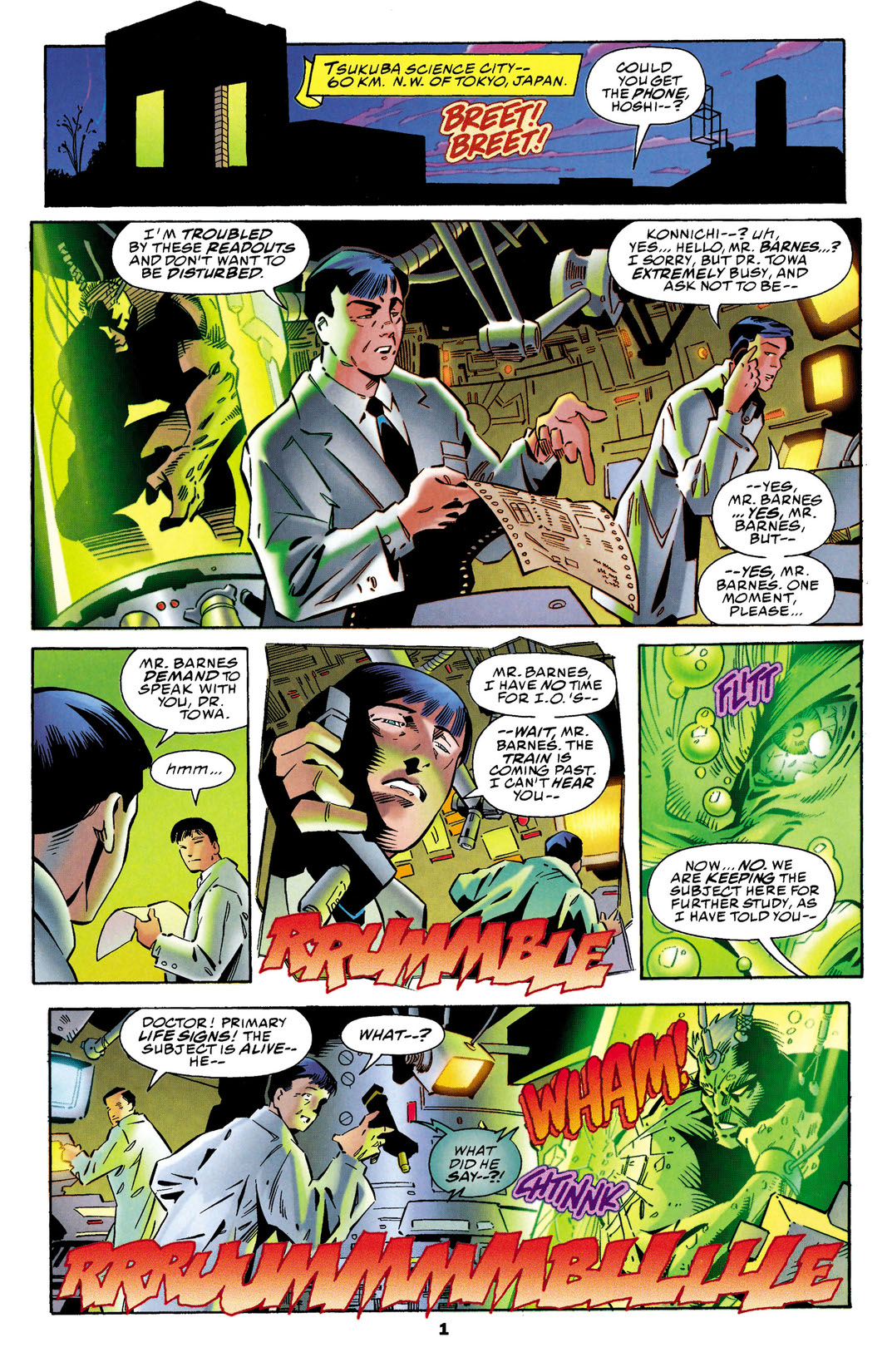 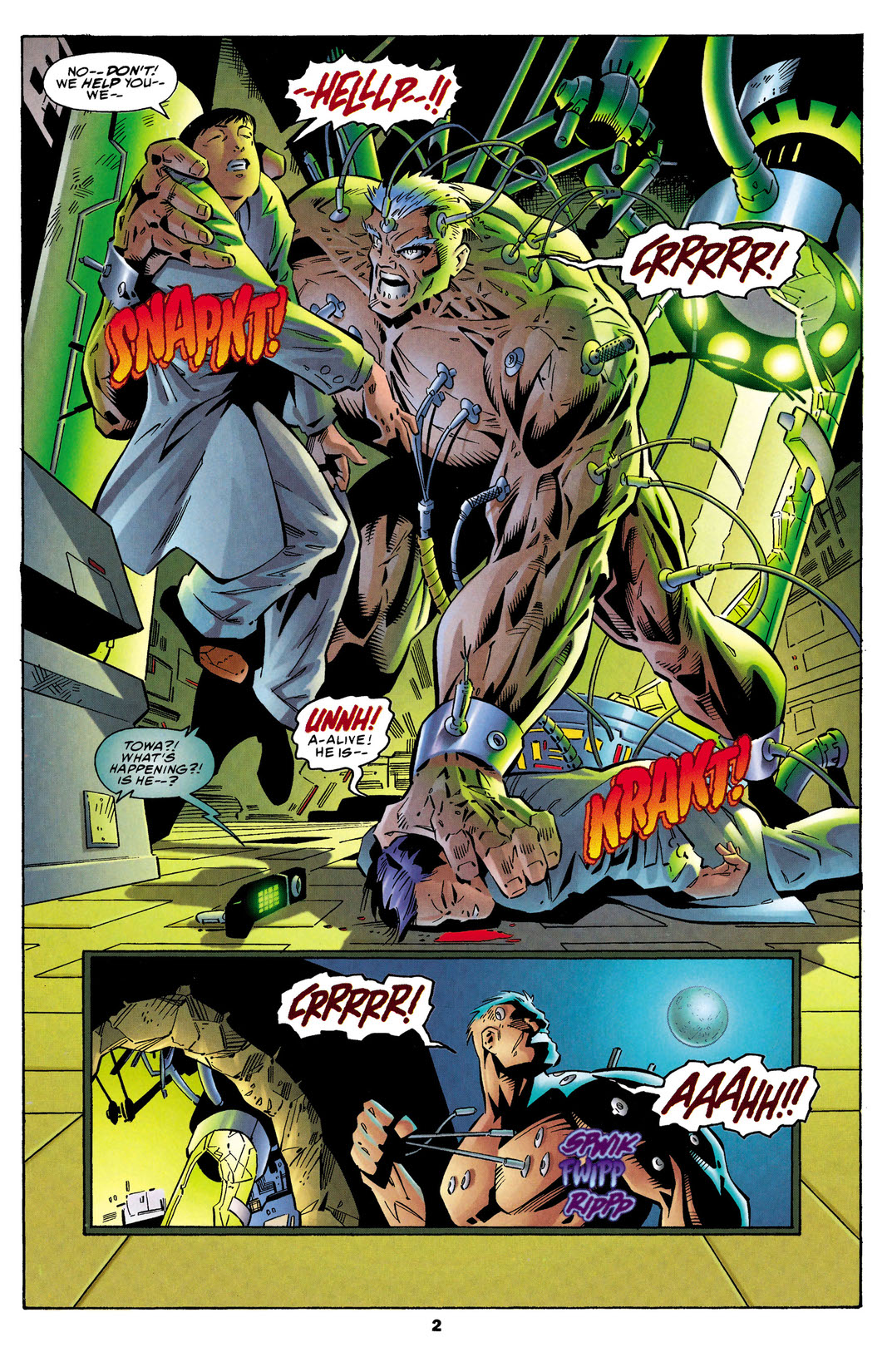 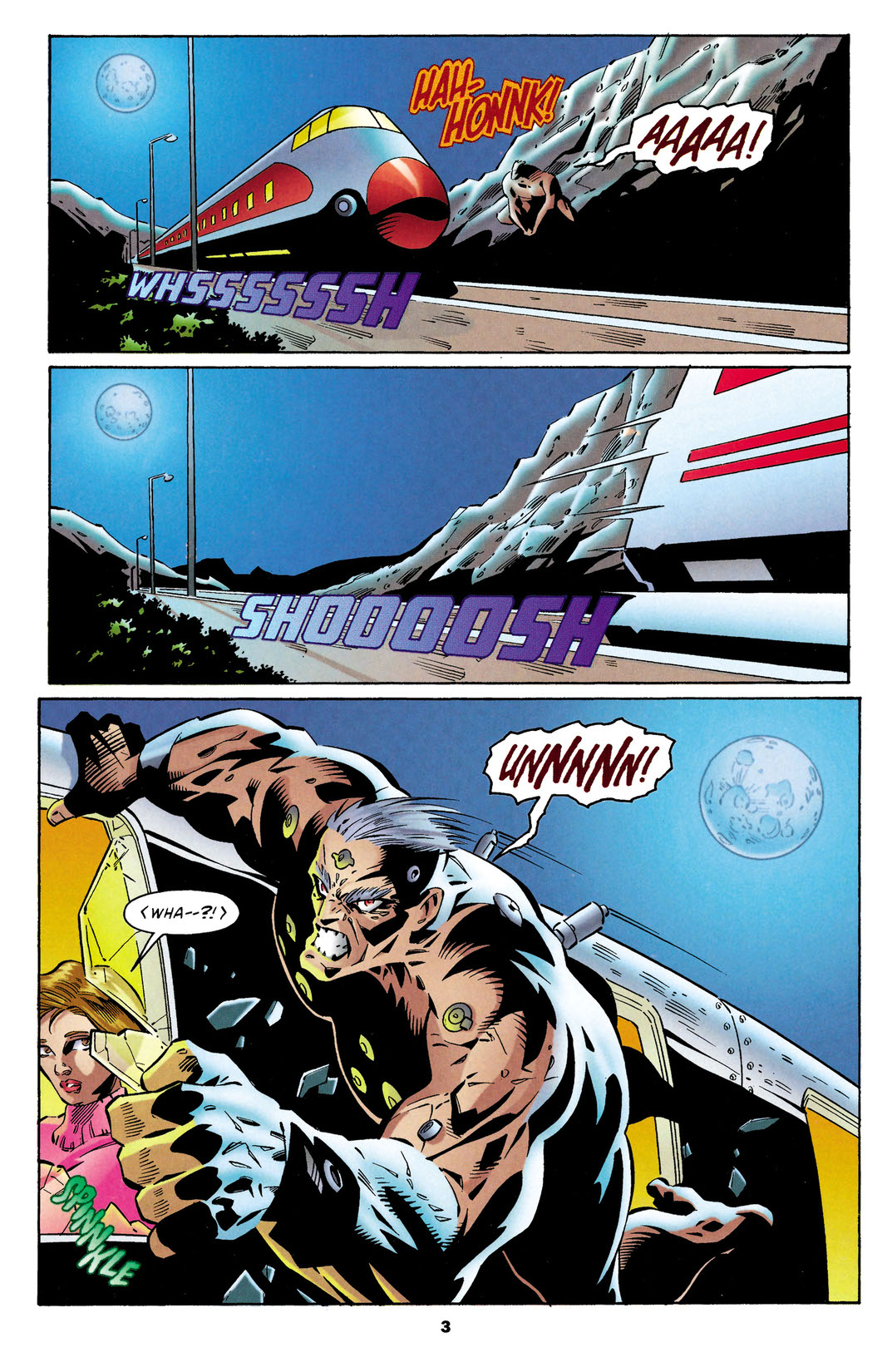 Grifter and one of WildStorm's oldest heroes meet face to face in the heart of Tokyo! But one of them isn't a hero anymore! Grifter's resourcefulness is pushed to its limits as he must call on all of his newfound friends, and enemies, to stop a fallen hero's rampage!