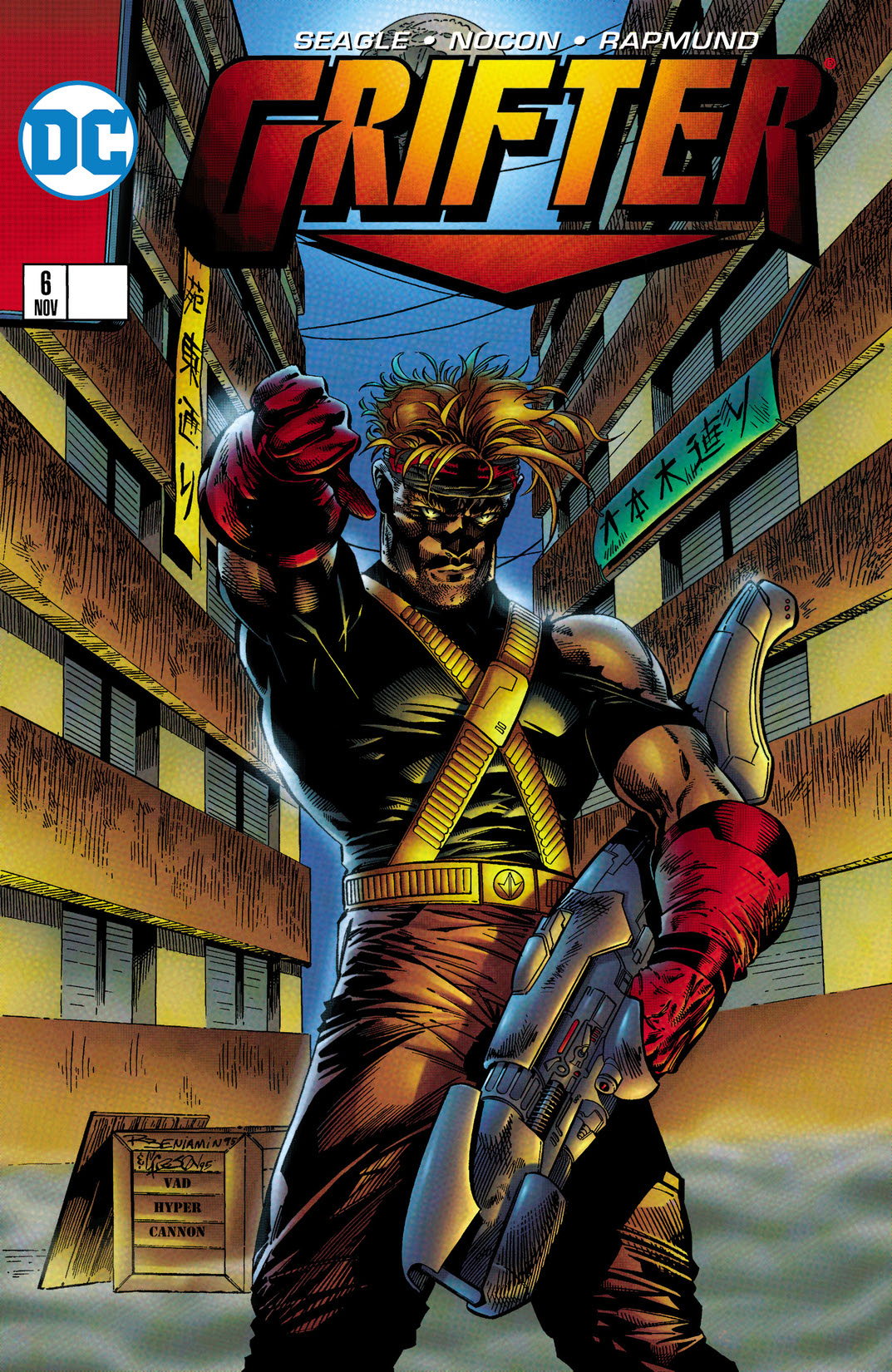 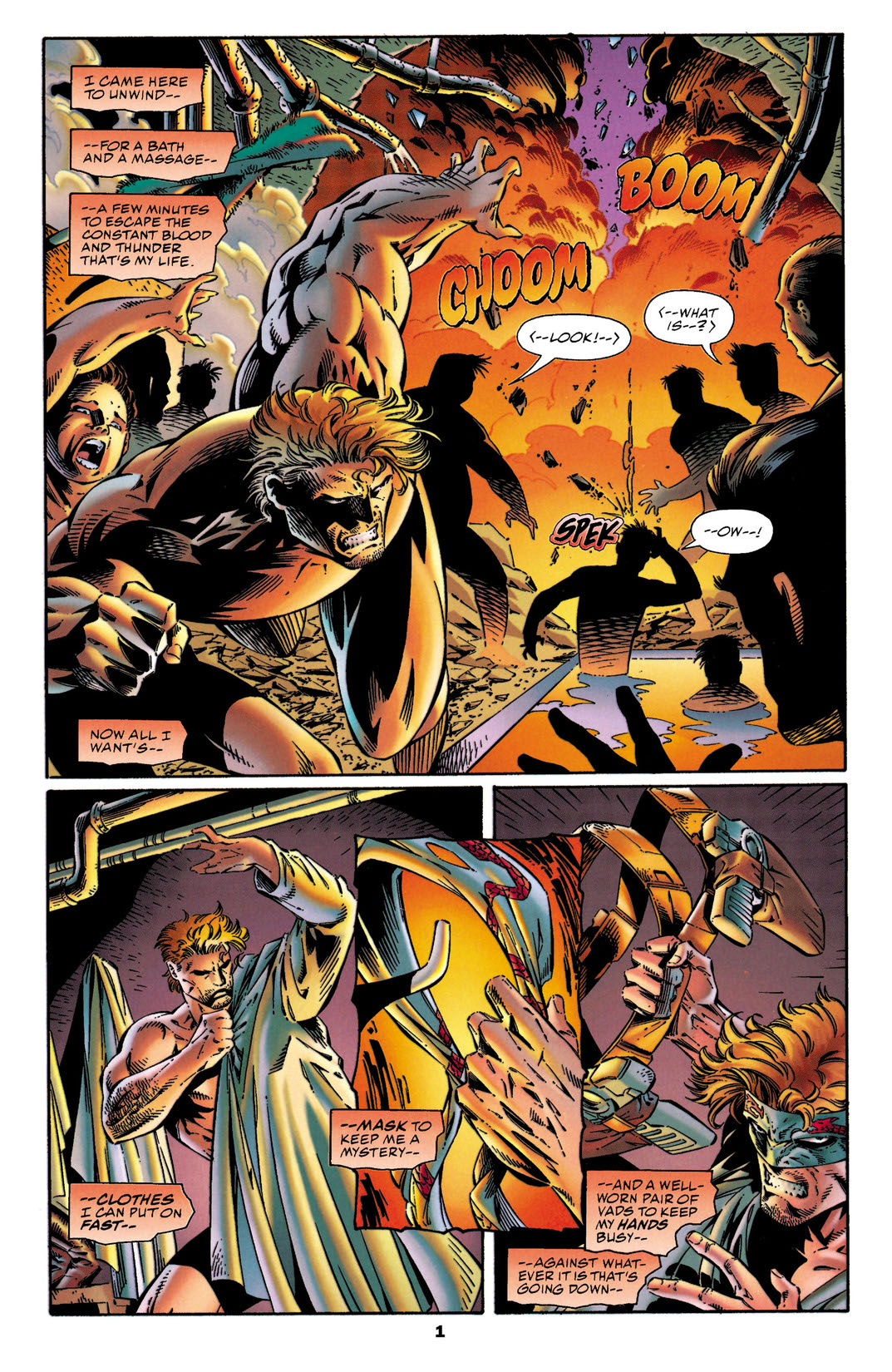 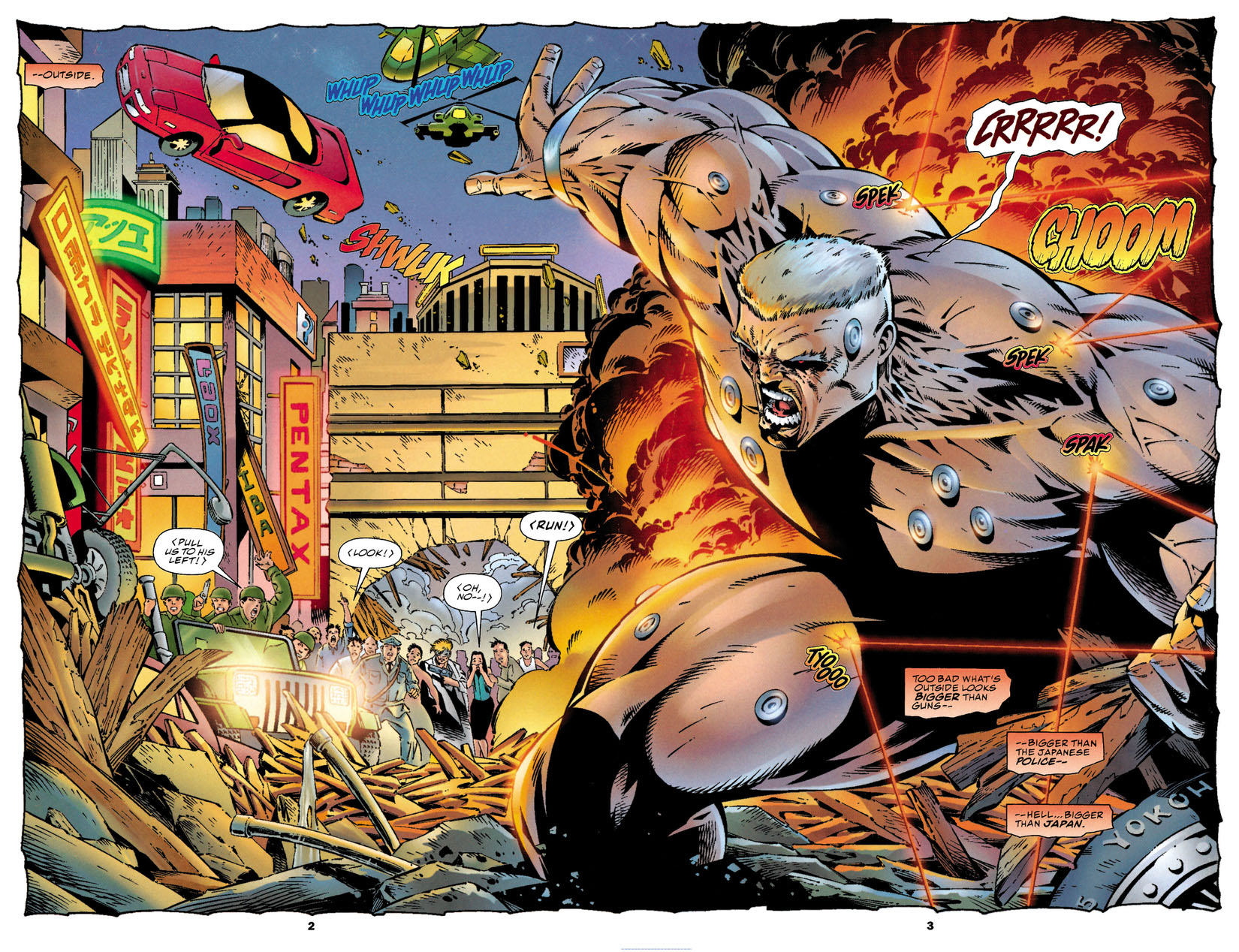 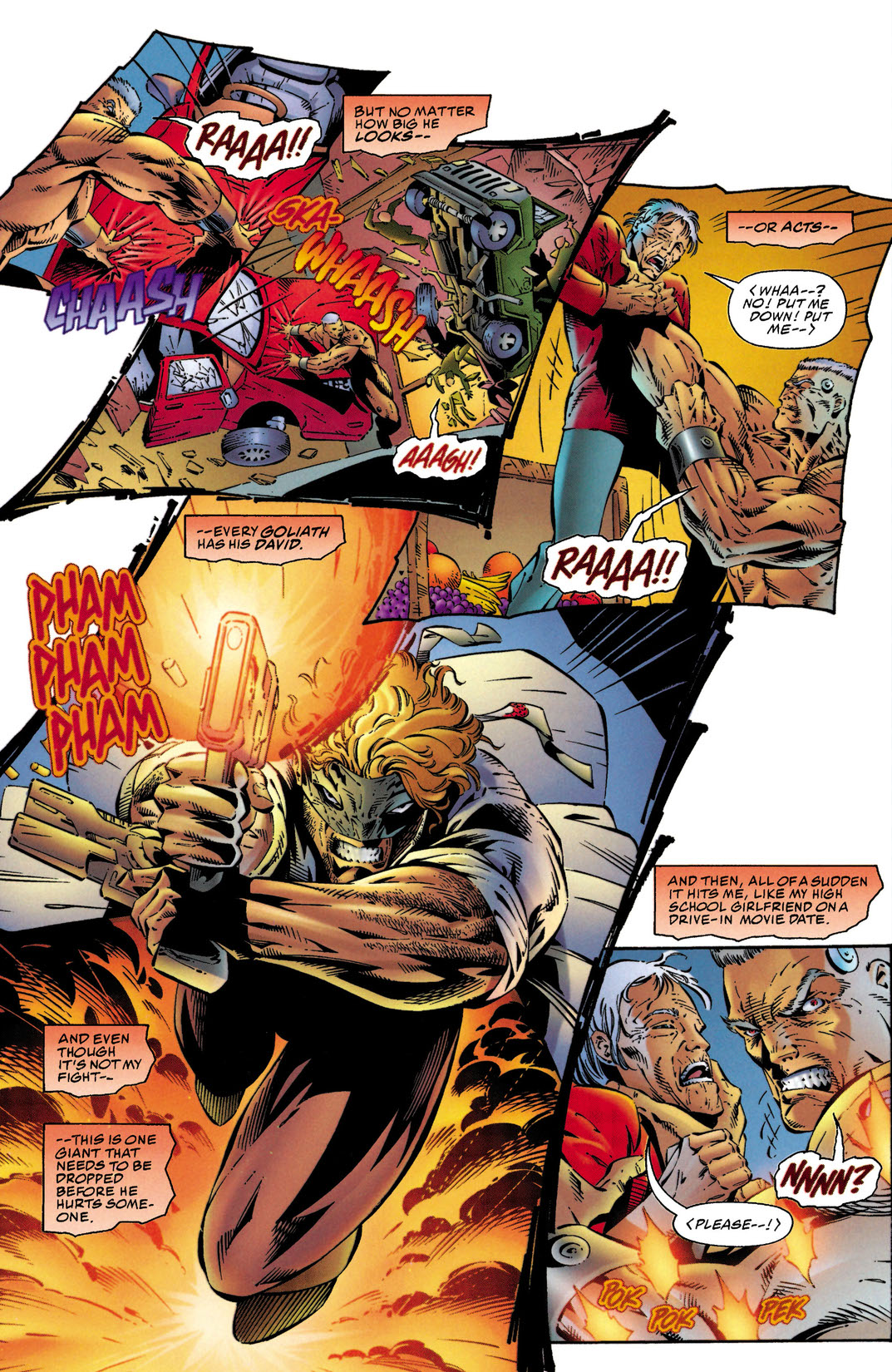 First it was nukes, now it's super-powered ex-heroes! Grifter and his makeshift posse have all that they can do to rein in a Gen-Active powerhouse--and former WildStorm hero--who's now rampaging through Tokyo! If they fail, a final sunset might come to the Land of the Rising Sun!