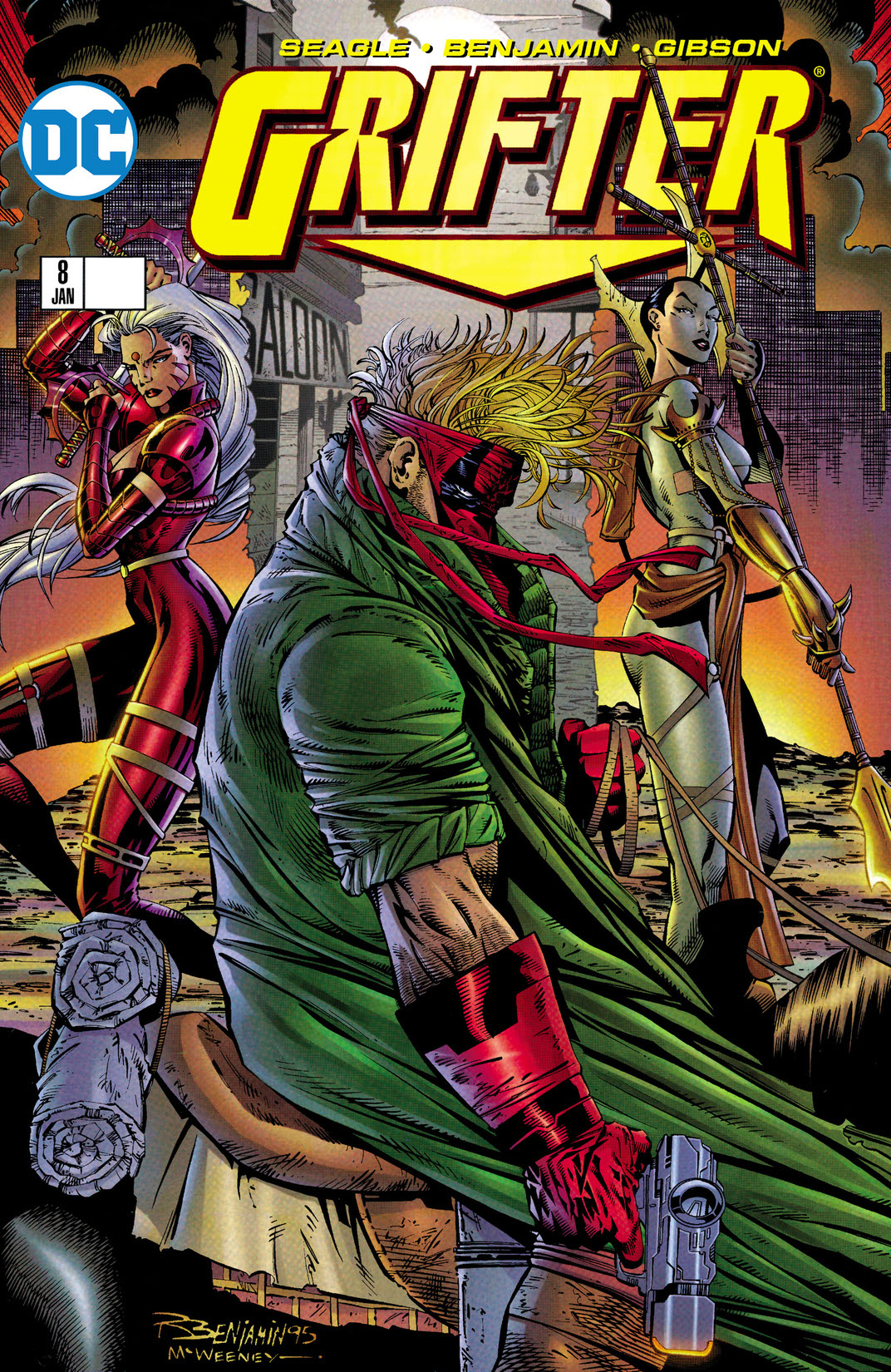 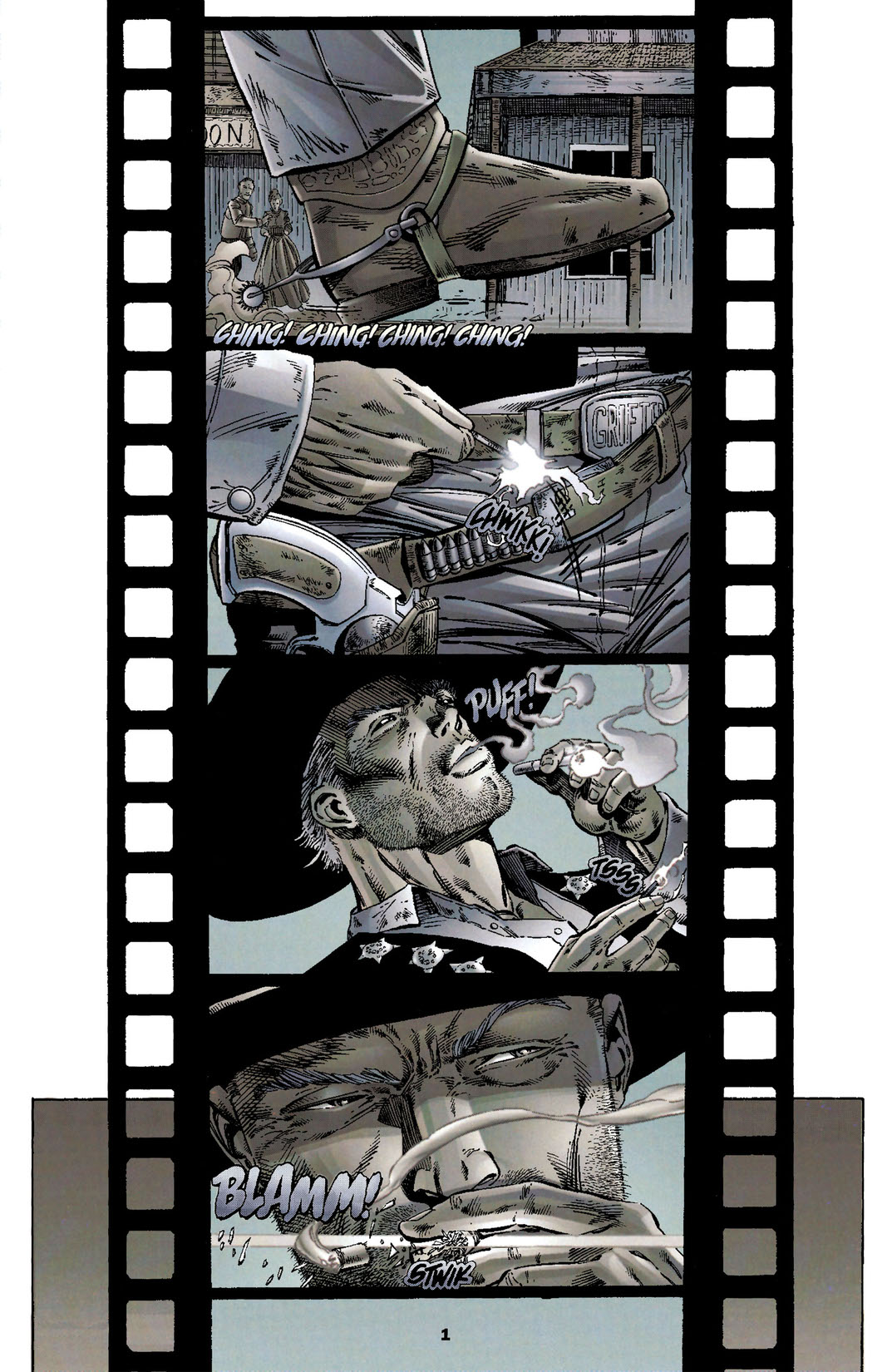 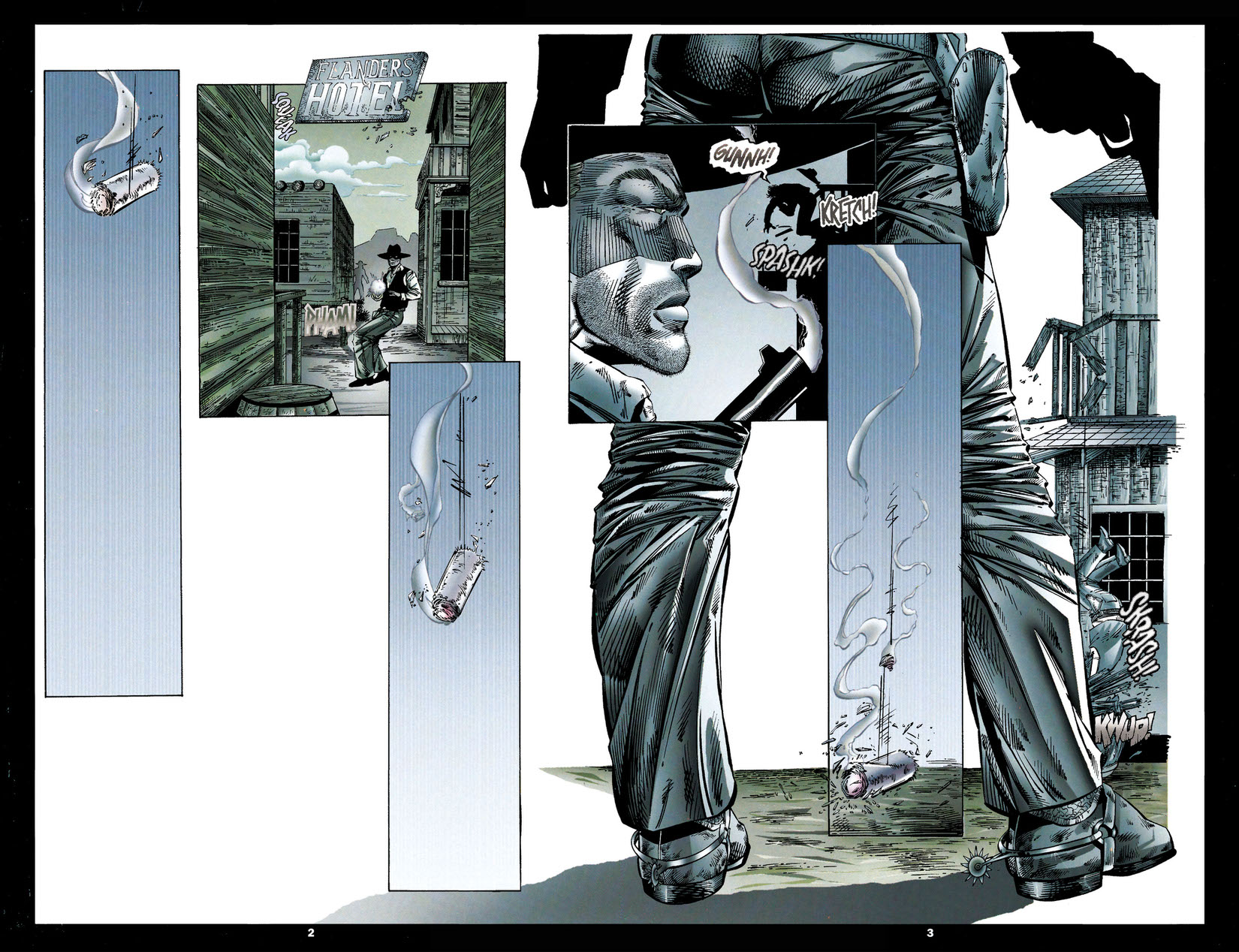 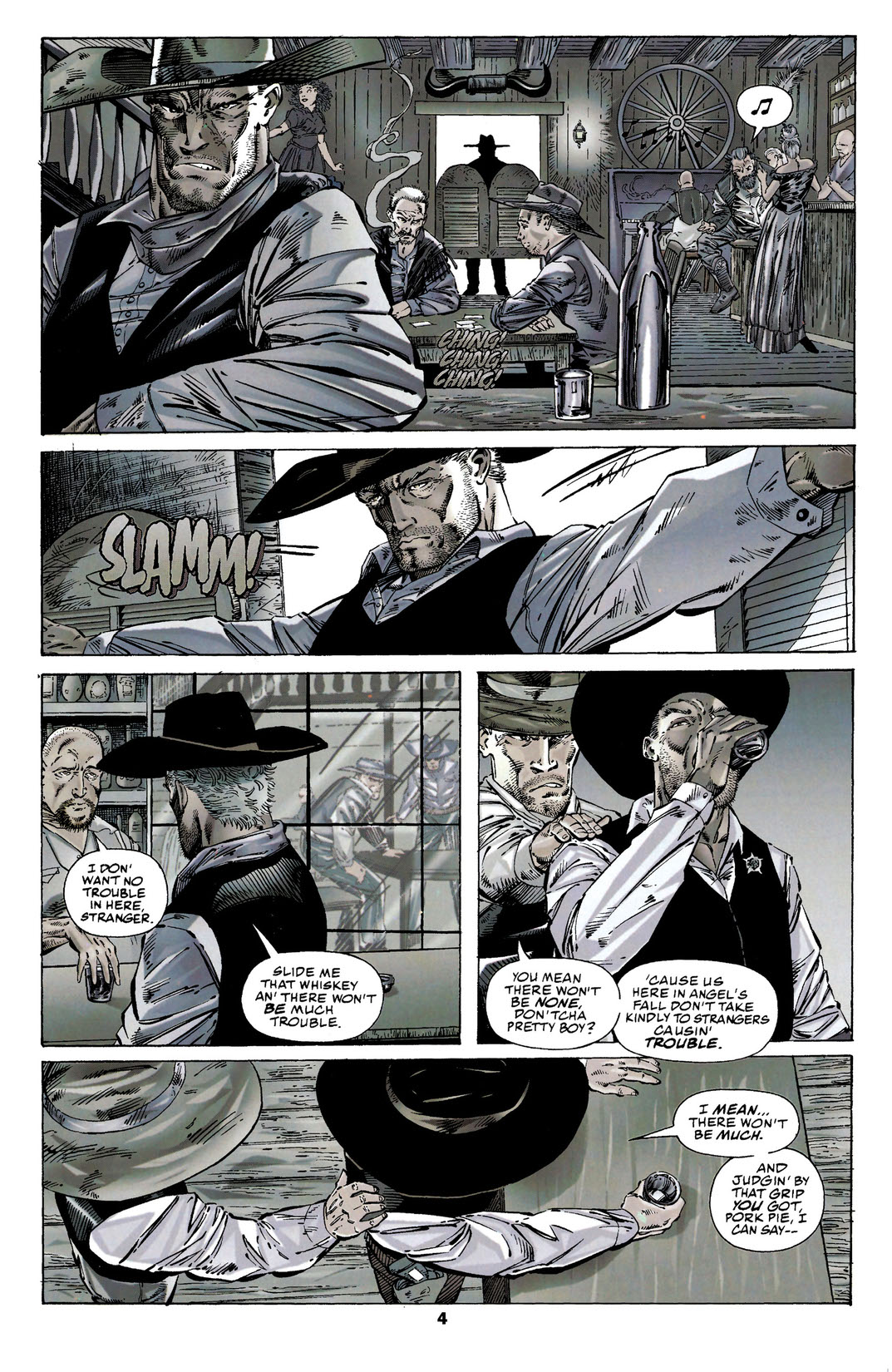 A lone gunslinger on a dark horse rides into the dusty streets of a godforsaken ghost town to battle the woman he loved and the devil himself! The gunman is Grifter, the woman is Zealot, and the devil...is the devil. The "City of Angels" storyline kicks into high gear as Los Angeles quakes under the one-man-force of Cole Cash, shooting it out with the demons that surround his life. Also: Prayer finds a mysterious new ally who's sure to rock the WildStorm Universe for years to come!