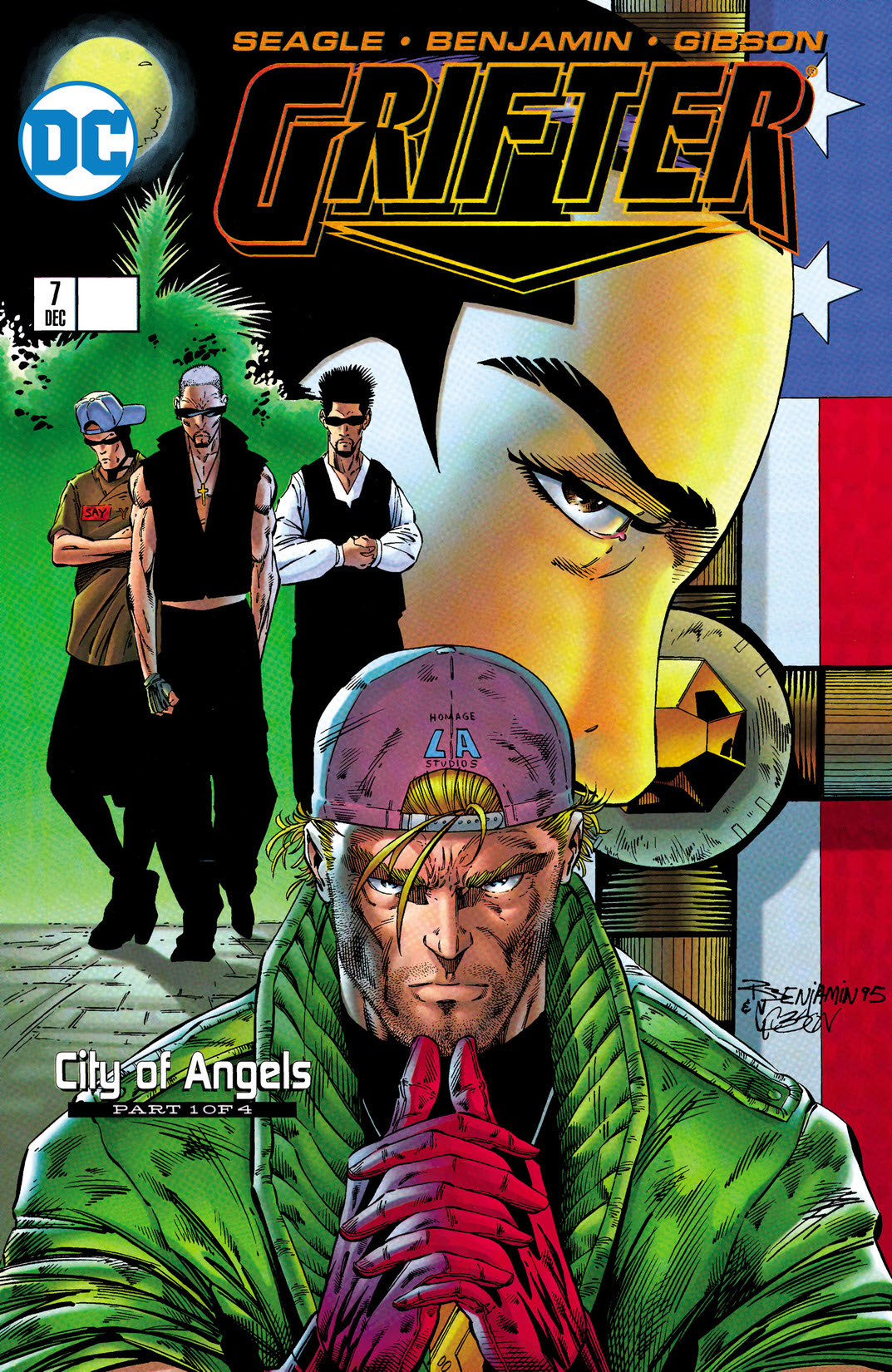 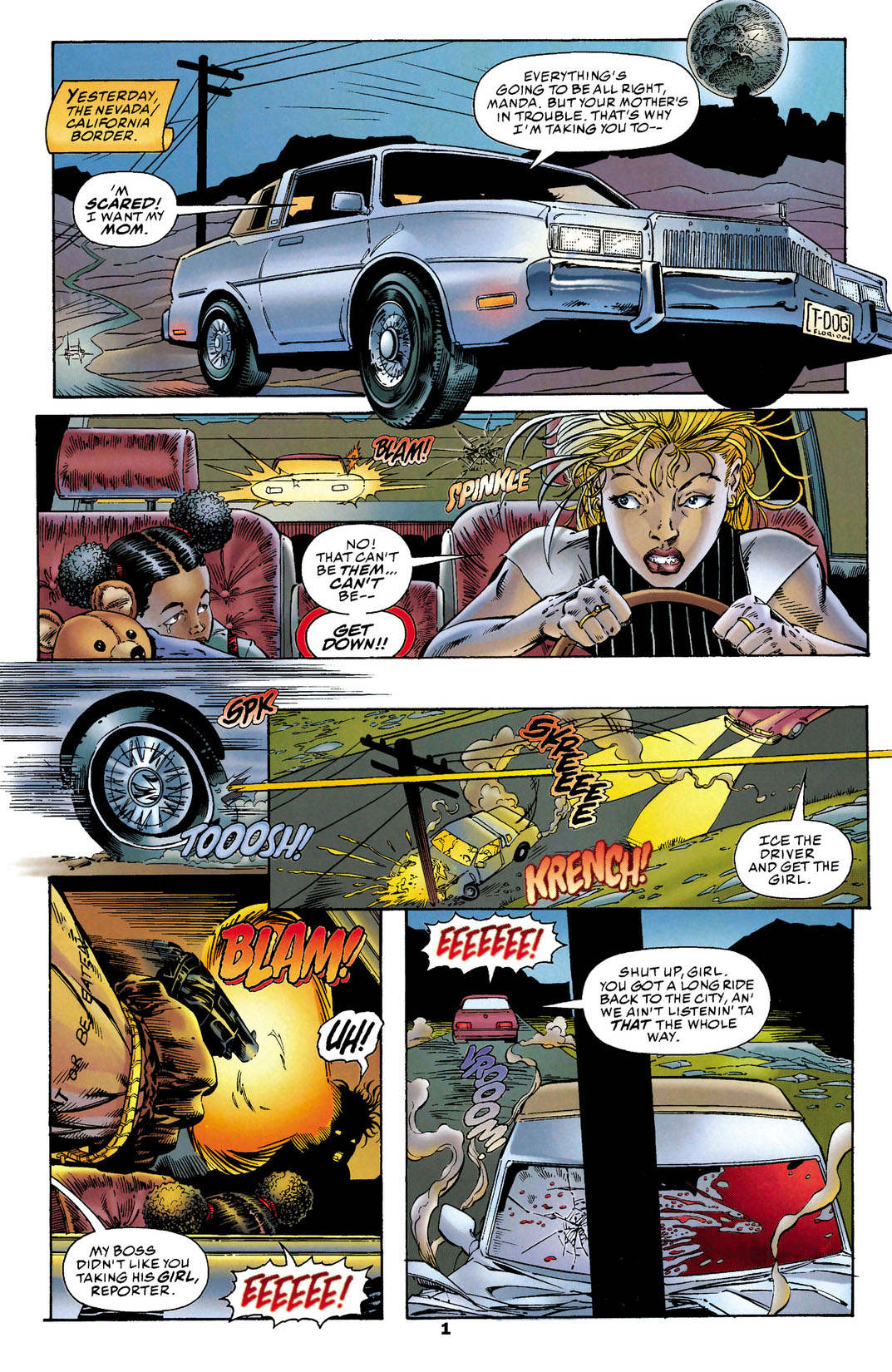 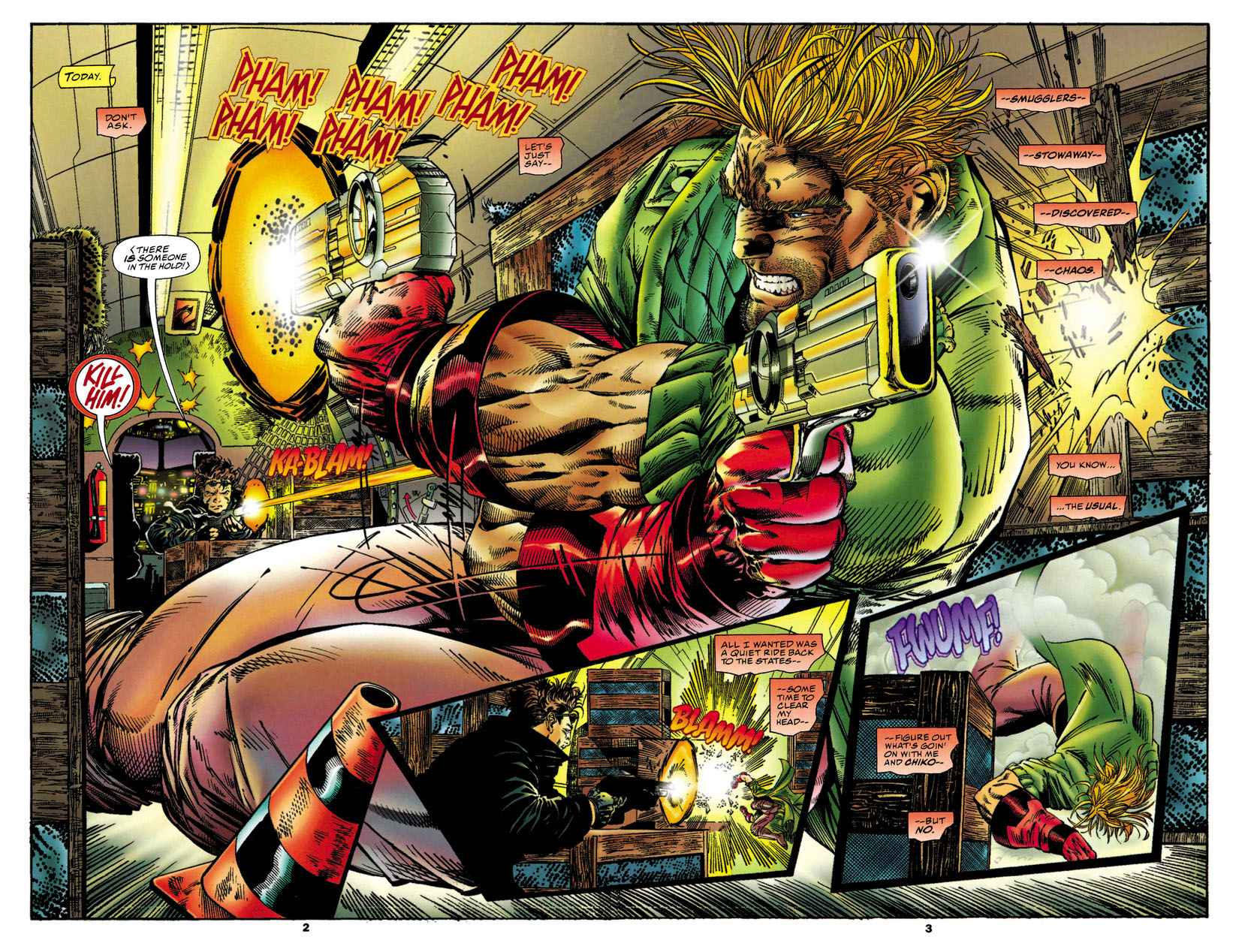 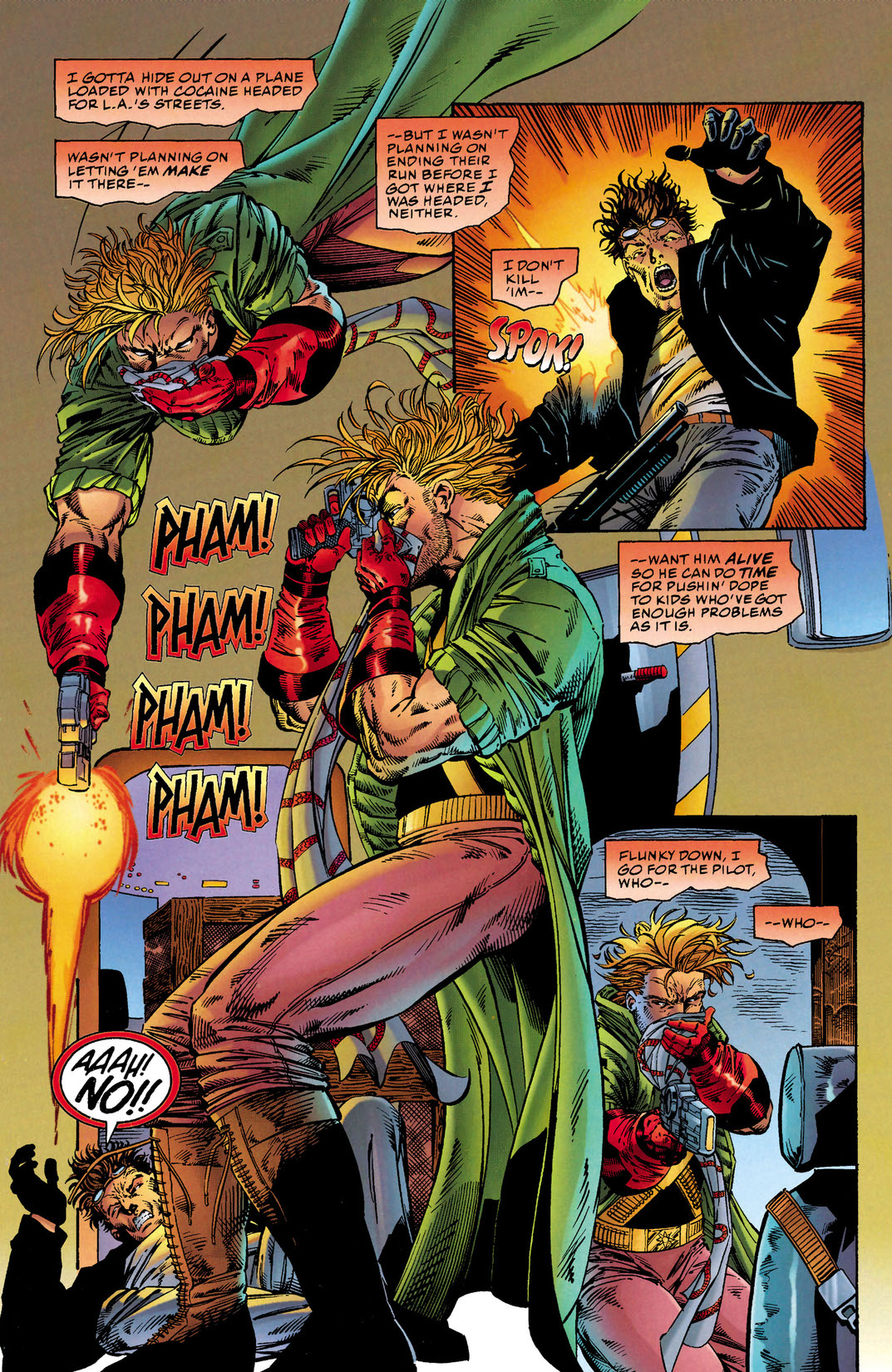 Dropped off in sunny California, the WildC.A.T.s' resident gunslinger finds himself in the middle of hardball politics when the mayoral race in Los Angeles gets out of control! Unemployed and unconnected, Grifter finds media hype, organized crime, street gangs, superhumans and the Cannibal Corps are all pawns in this citywide power struggle!