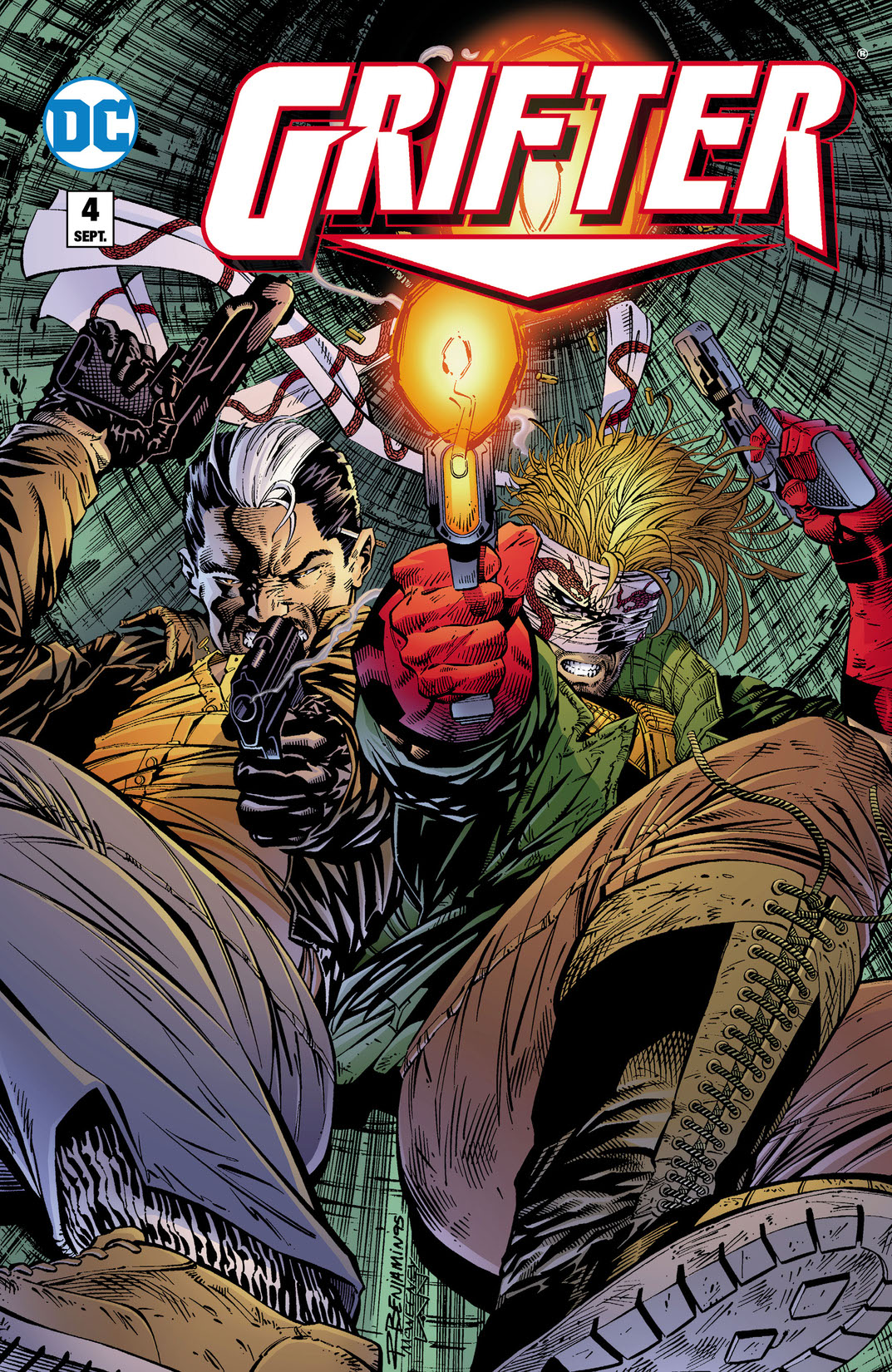 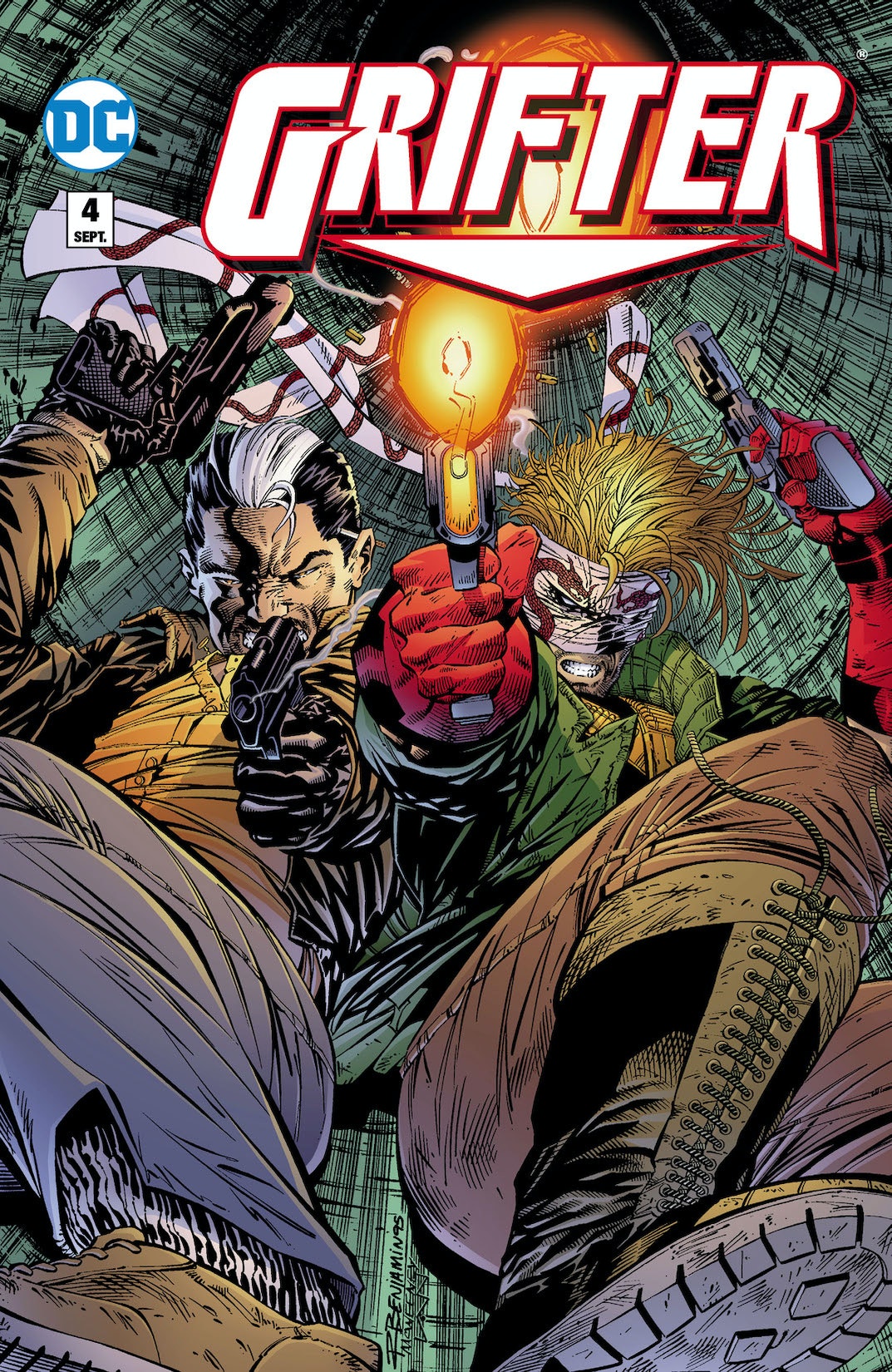 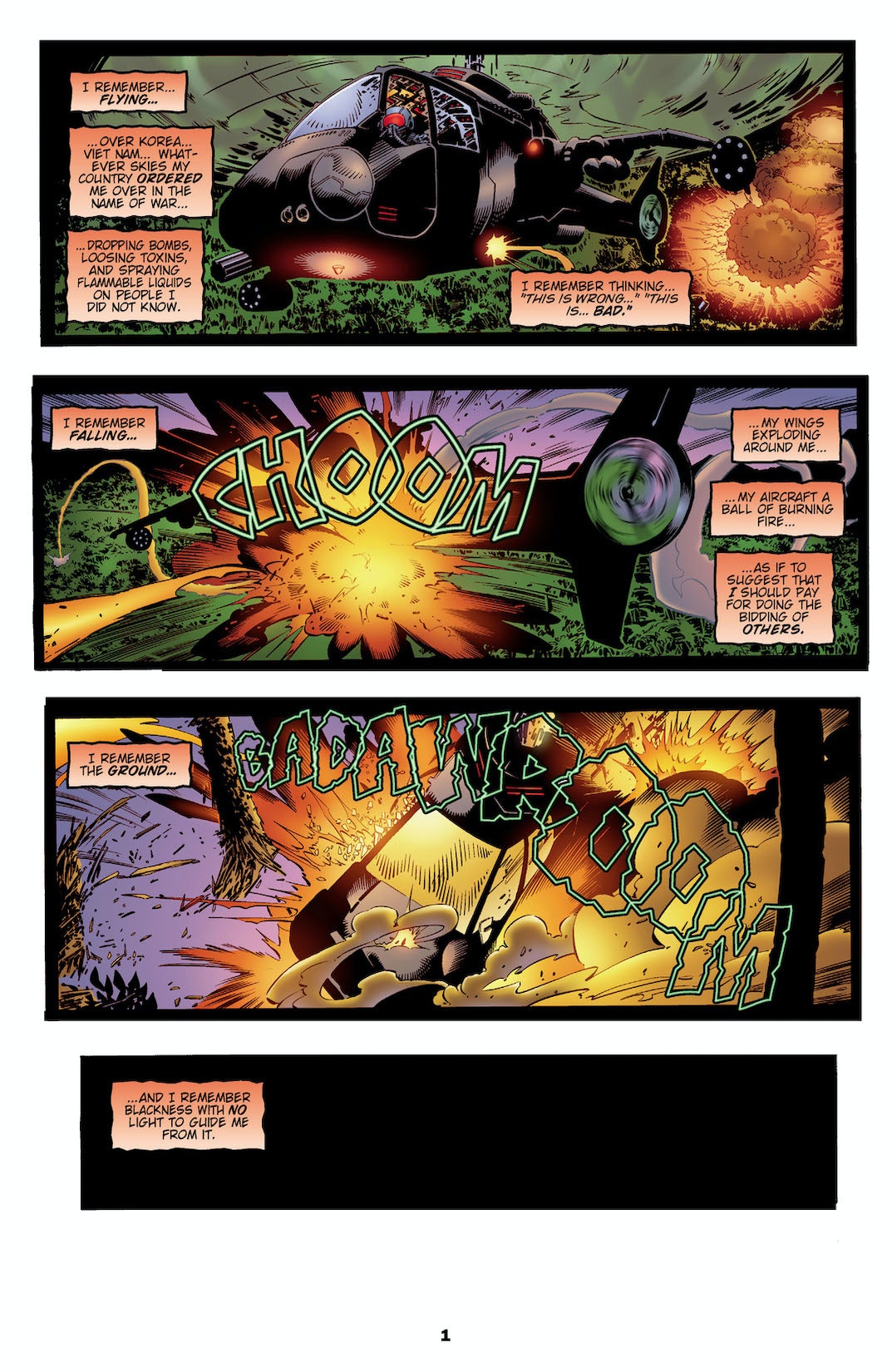 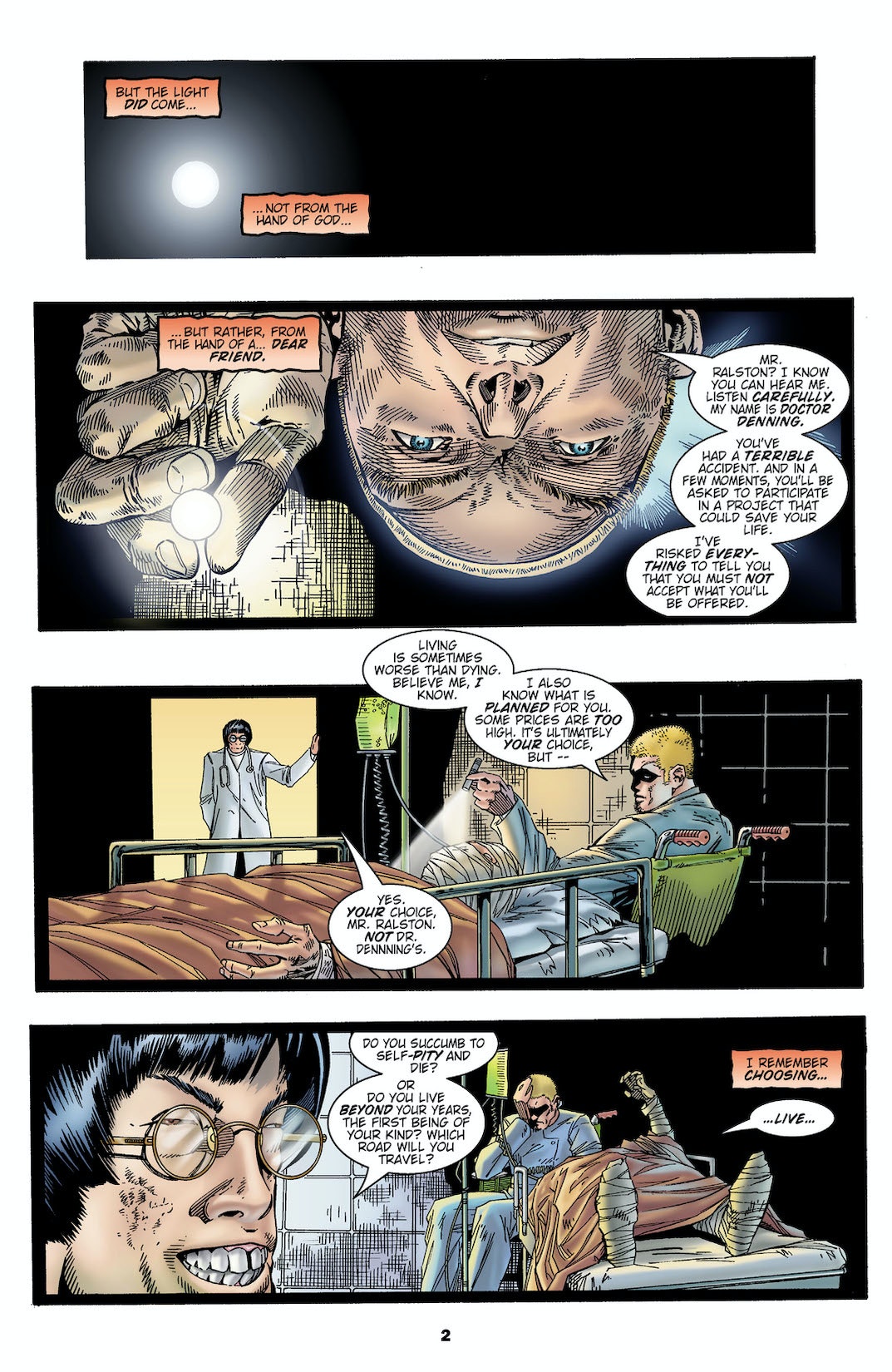 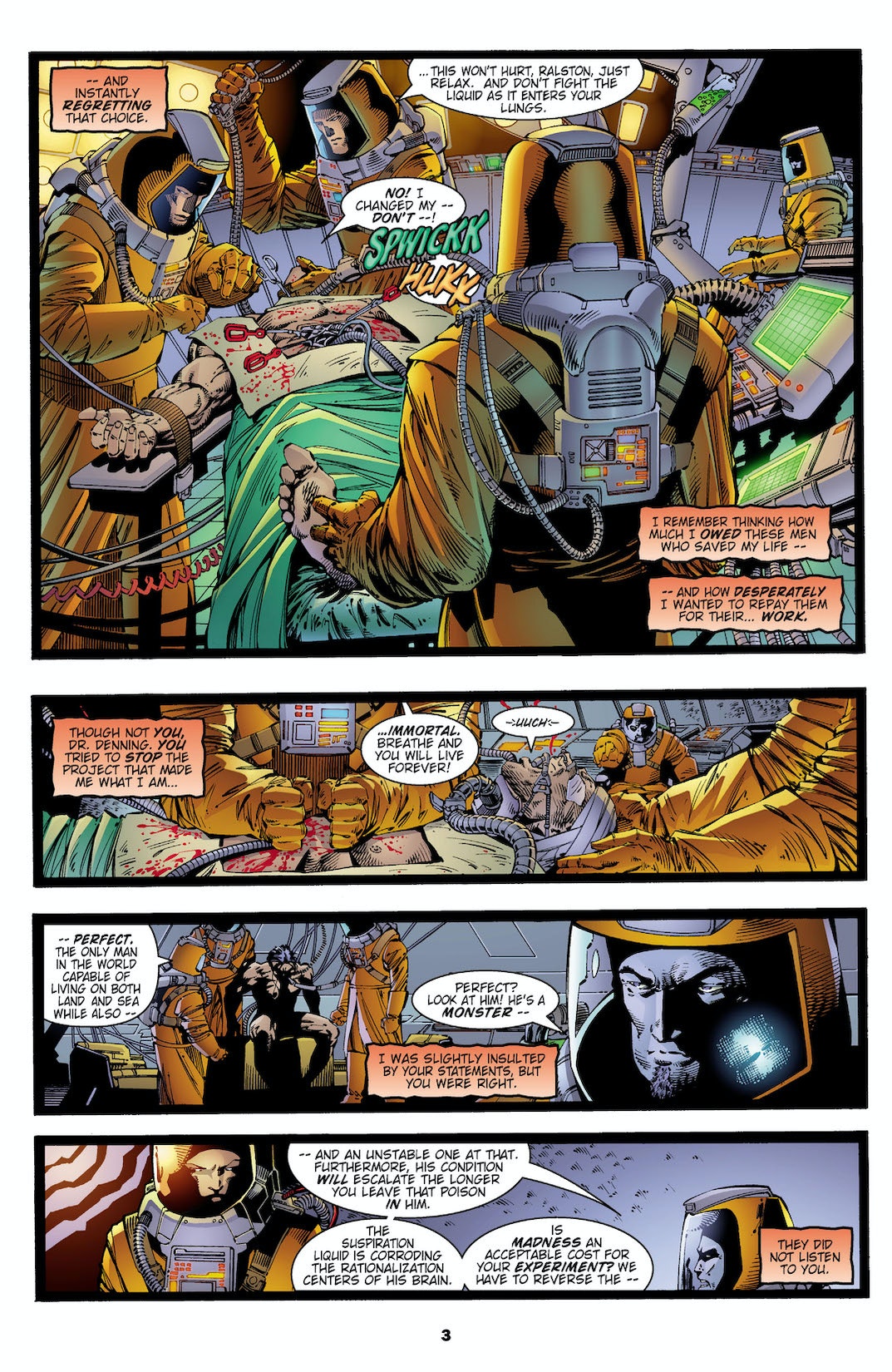 After his battle with Diabolik, Grifter takes a little time off to relax in Tokyo...only to stumble across a secret facility where the Japanese government holds a forgotten WildStorm hero. Meanwhile, the mercenary arms dealer Neo seeks to recover the prize Grifter's interference cost him.