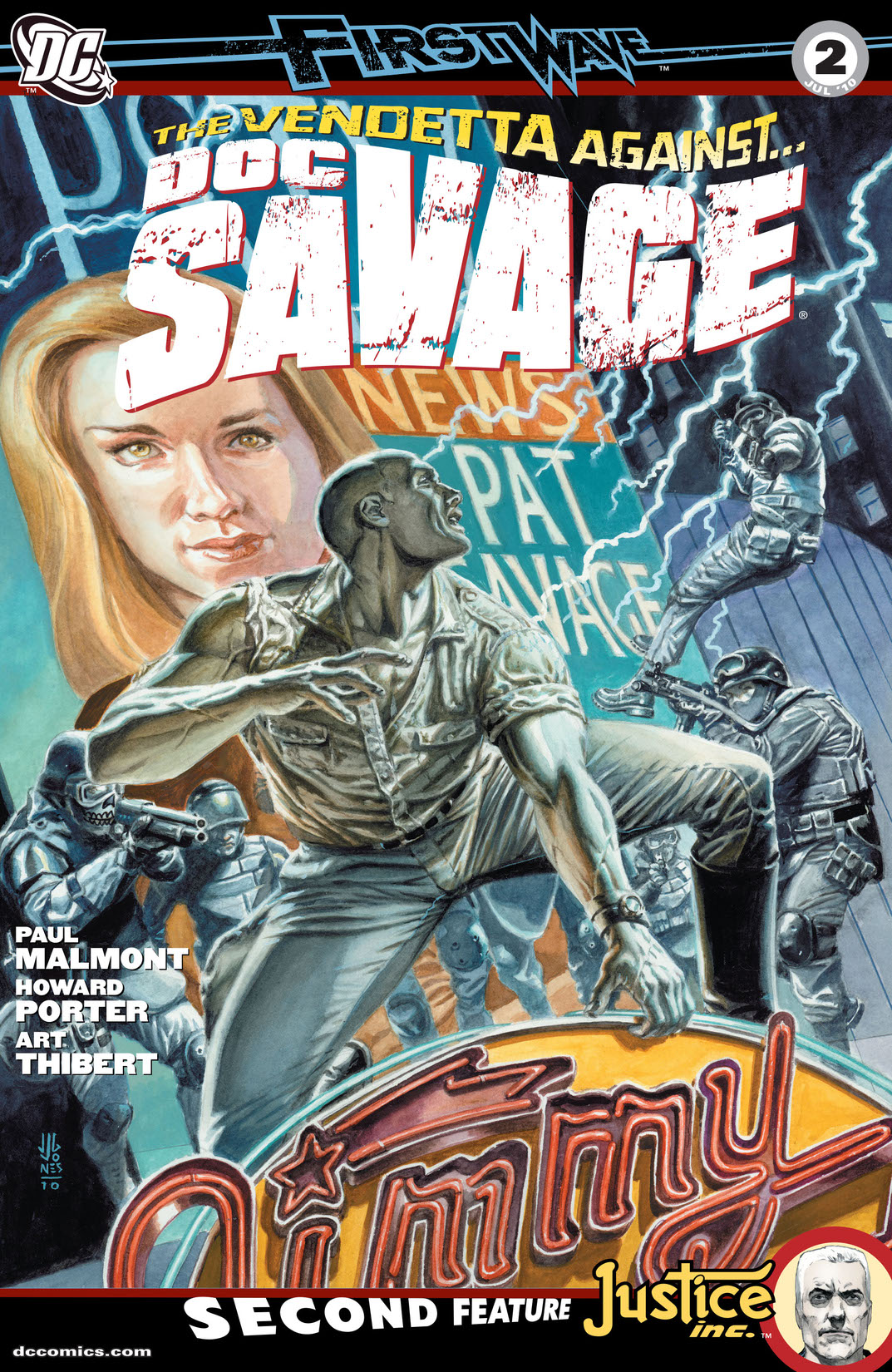 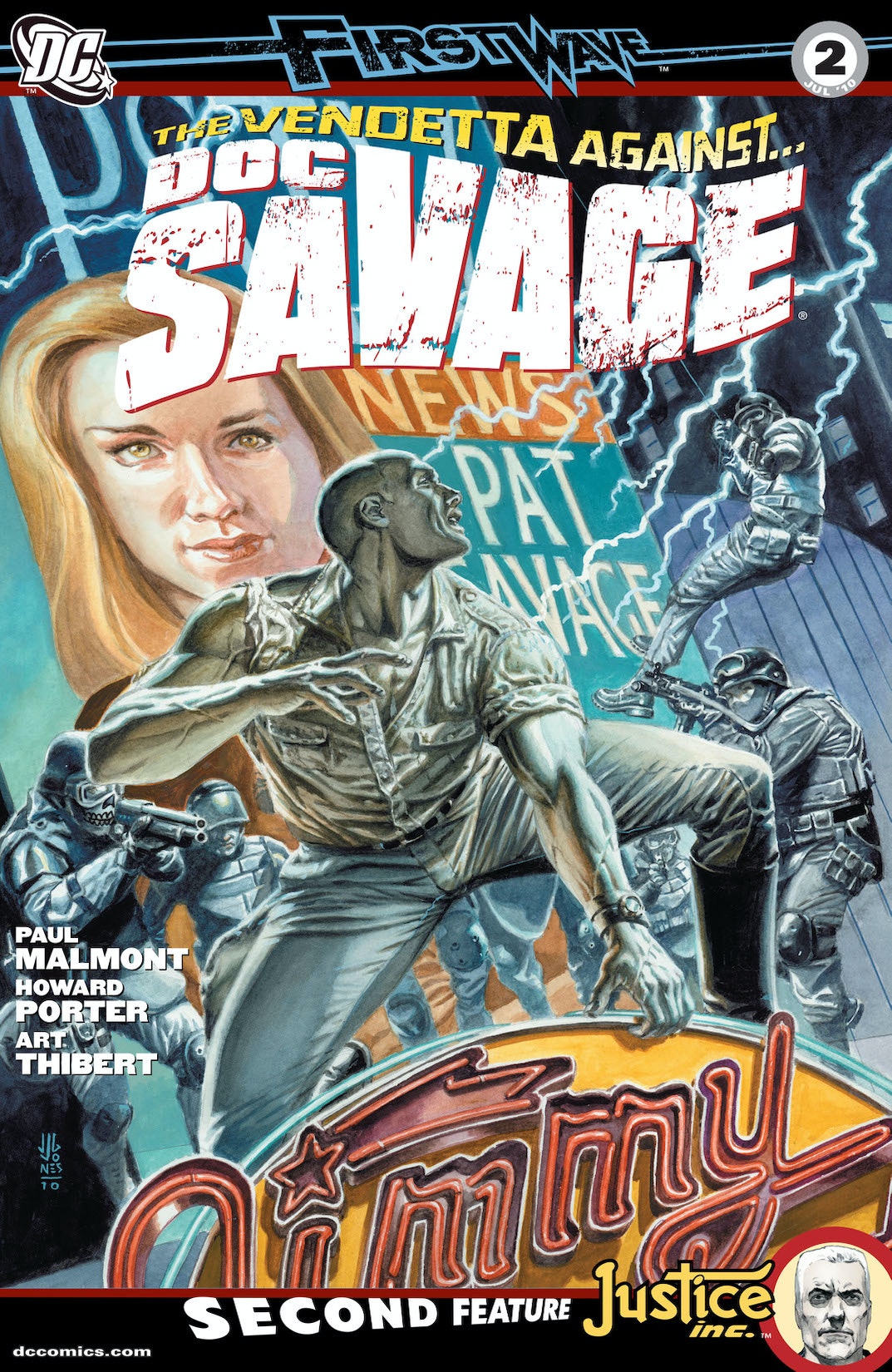 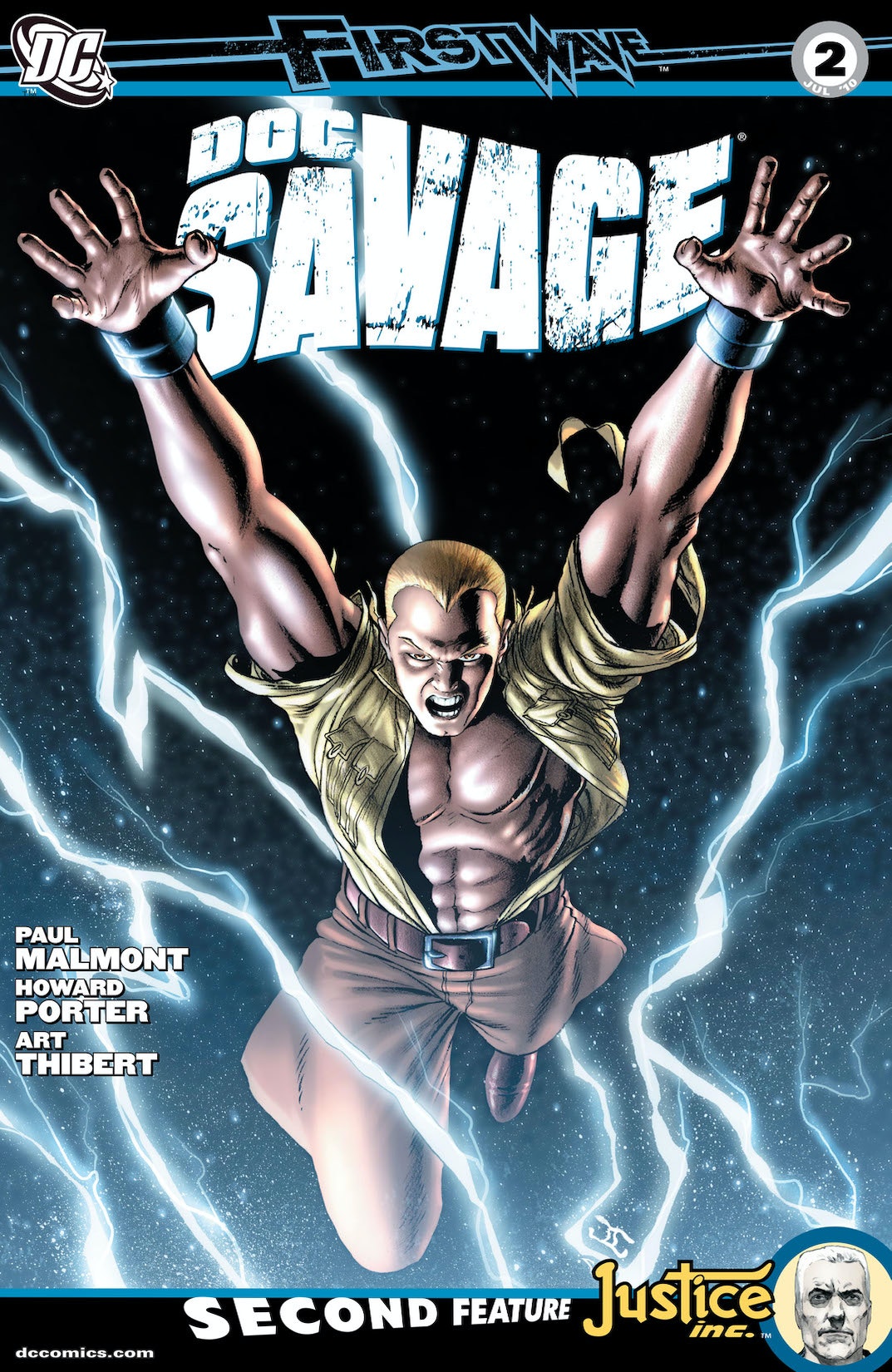 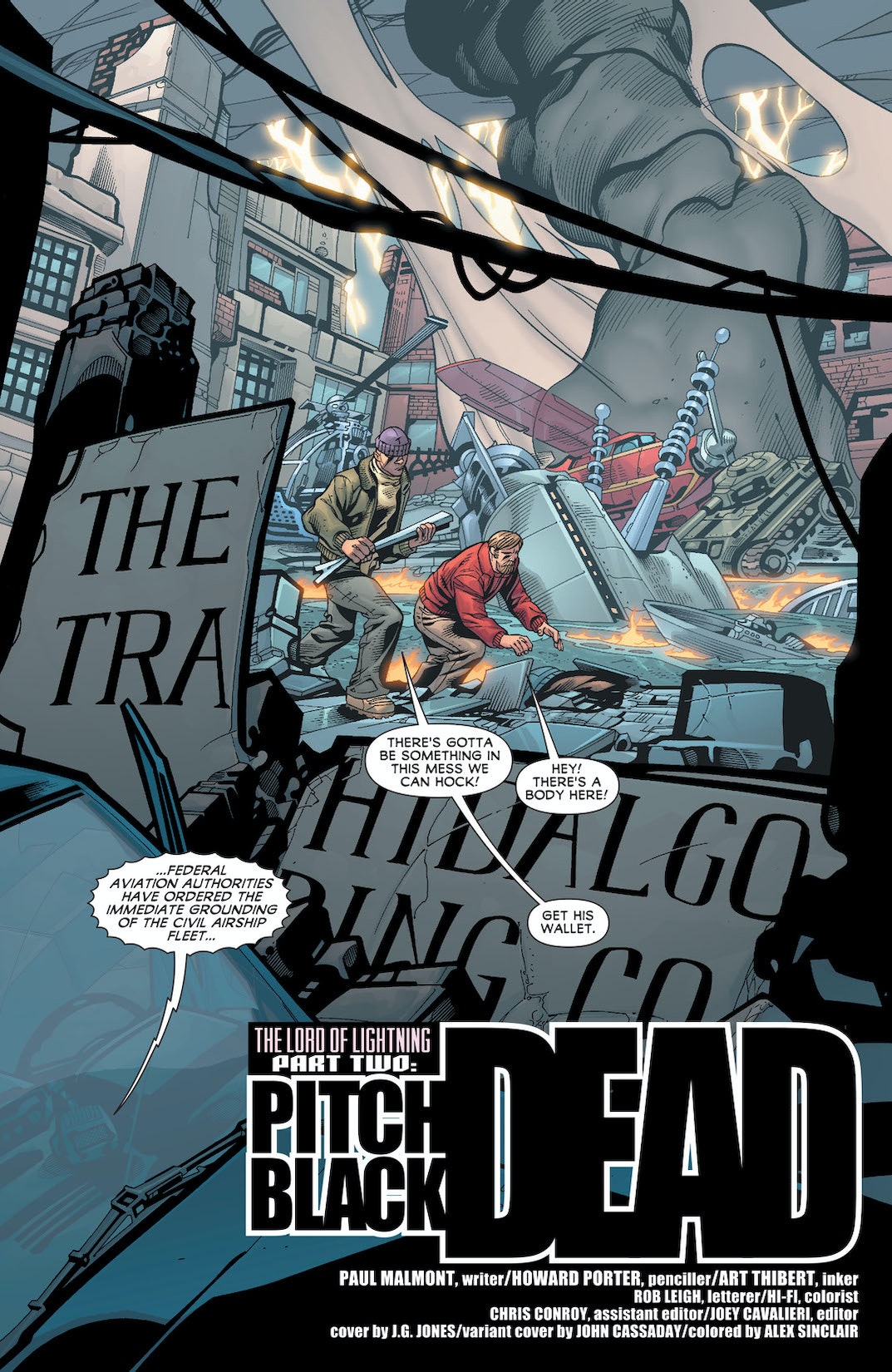 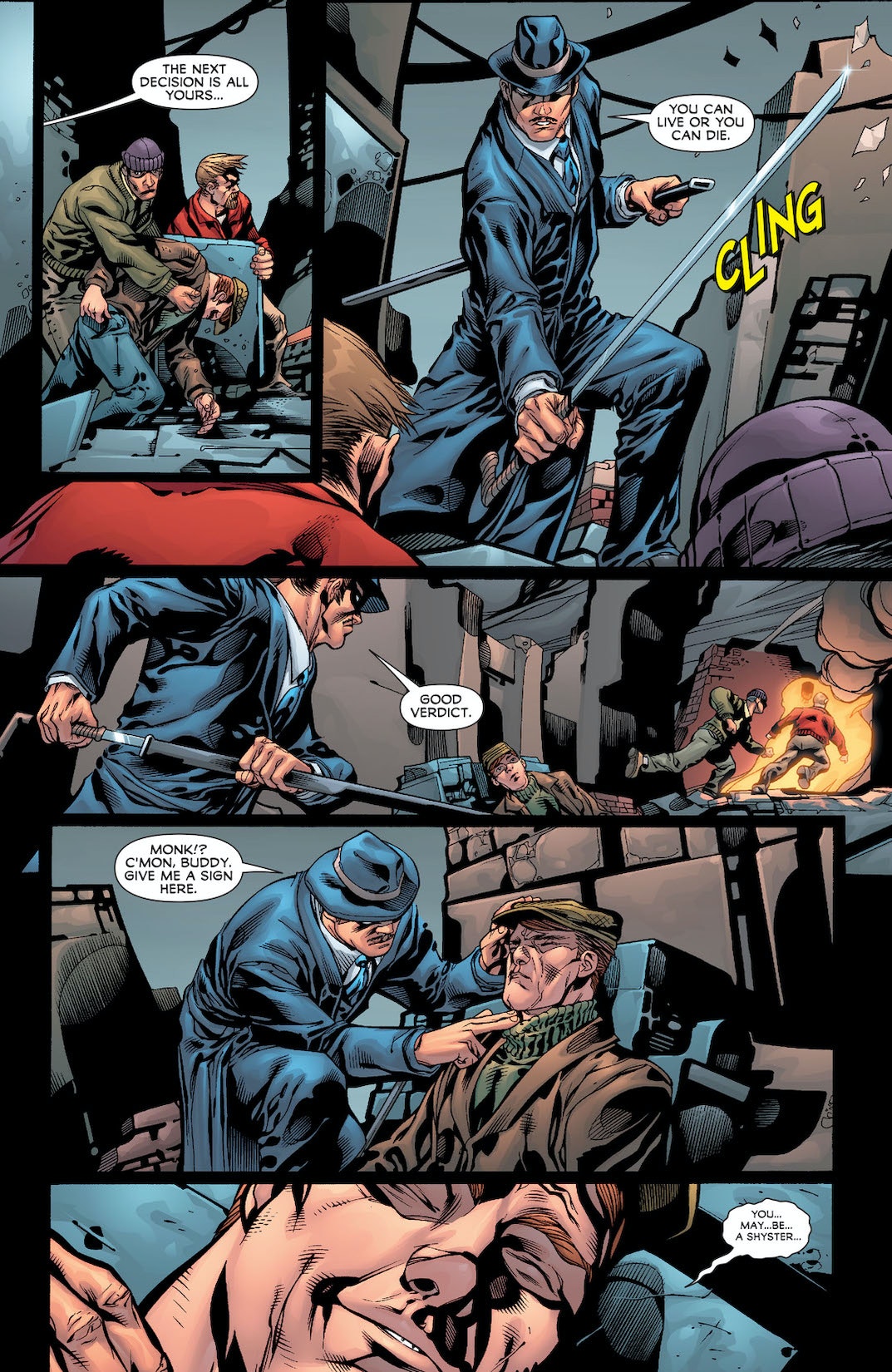 In 'Lord of Lightning' part 2, Doc Savage and his compatriots dig themselves out from a brutal attack on their homes! By accepting help from Doc's phenomenal sister, Pat Savage, have they made her a target as well? Plus, in the co-feature, Richard Benson and his team of detectives come face to face with the dark secrets of their kidnapped friend.