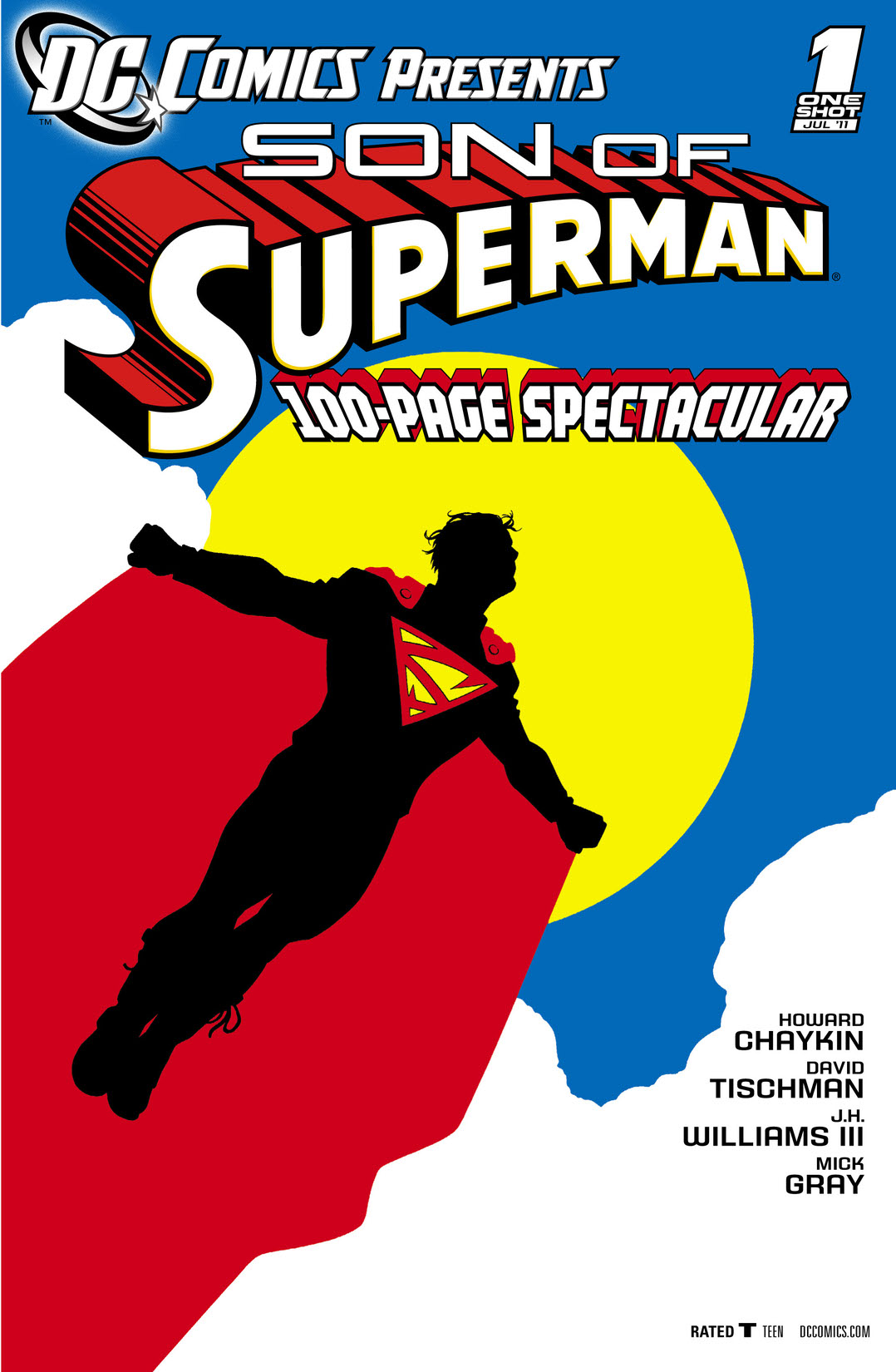 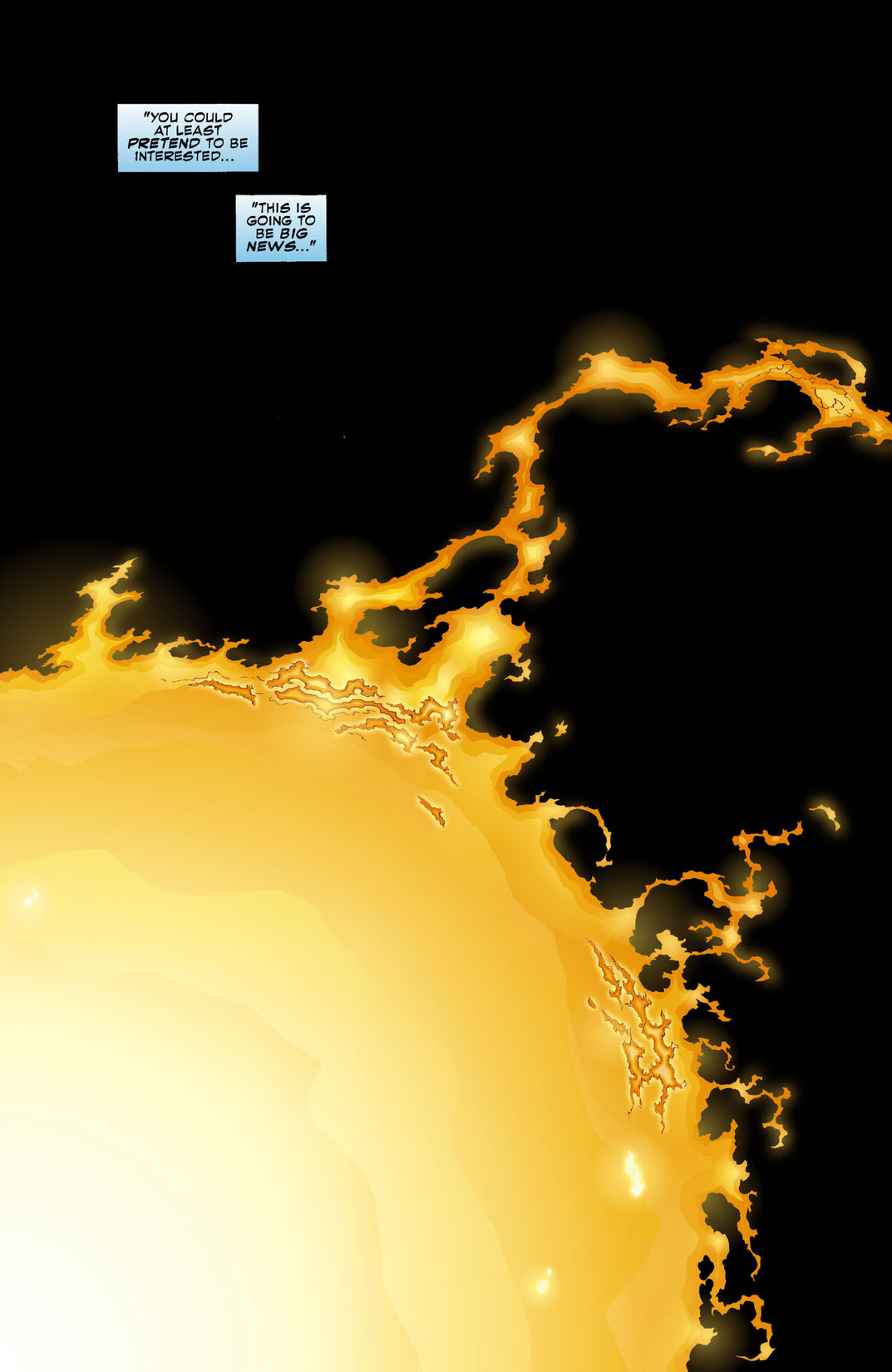 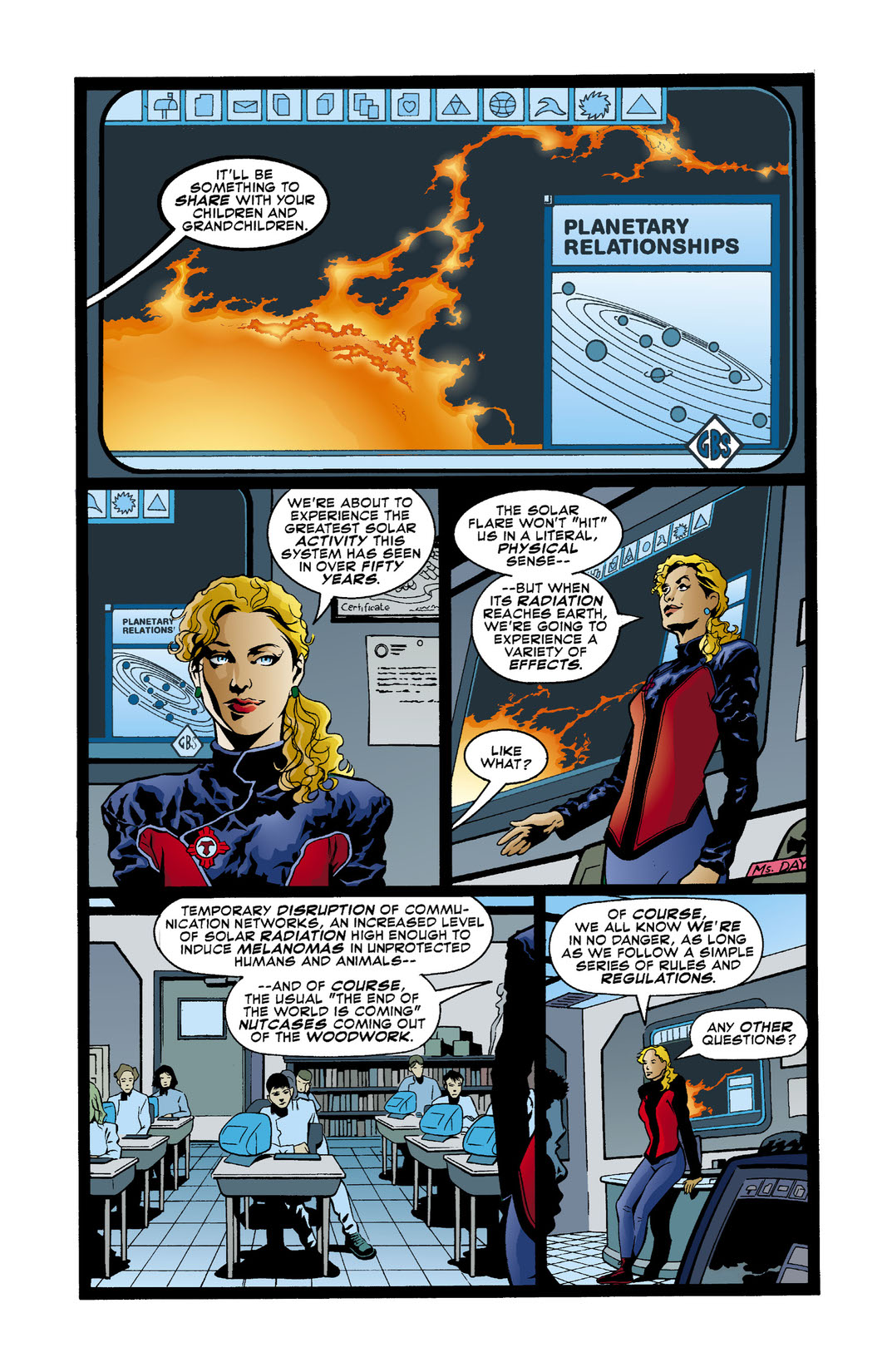 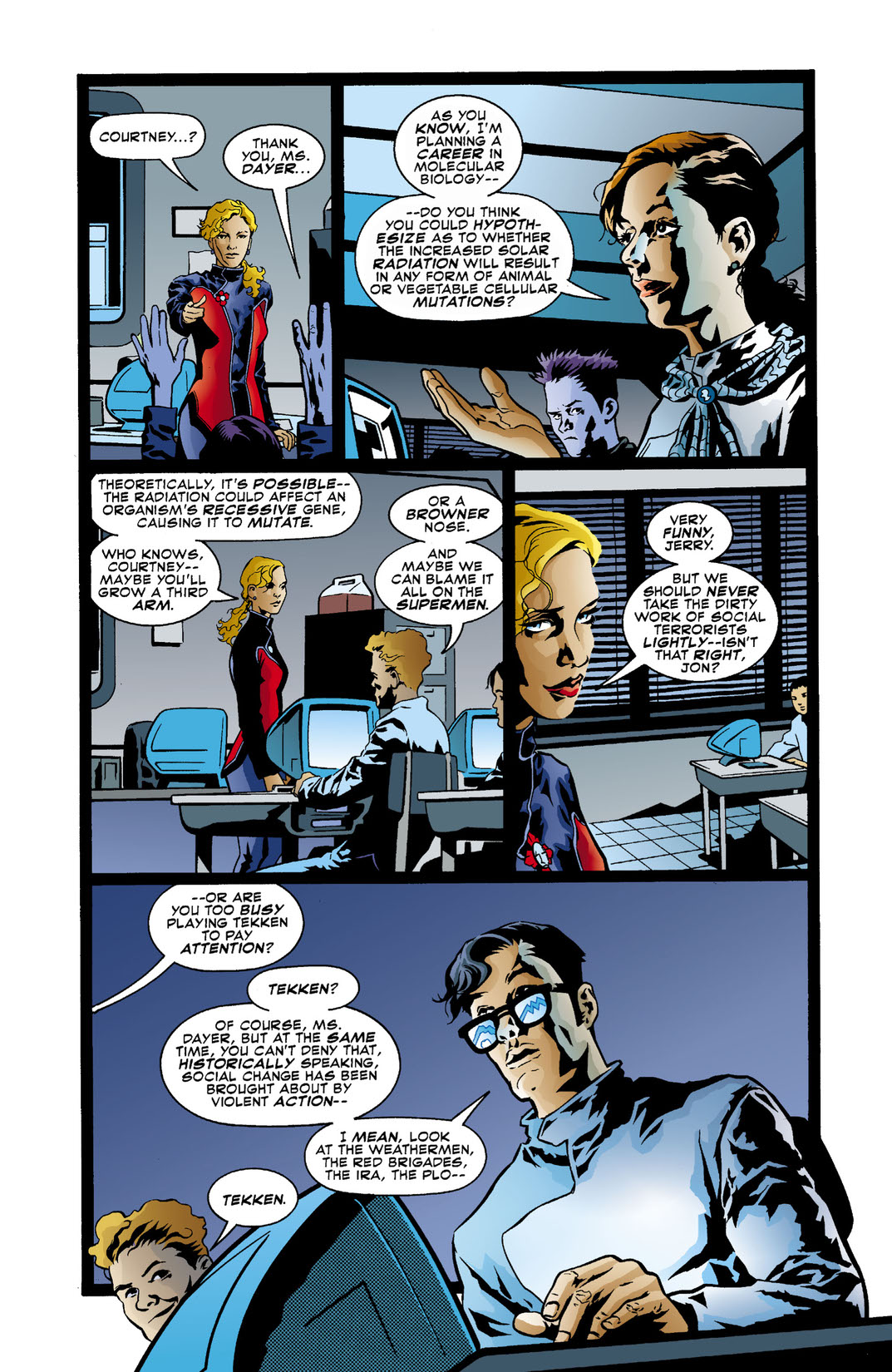 Fifteen years after the disappearance of Superman, a teenage Jon Kent awakens one day to learn that not only is he the son of the Man of Steel, but he has suddenly inherited his powers. Looking to follow in his father's footsteps, Jon joins a rebel organization that fights against the now completely corrupt U.S. government!