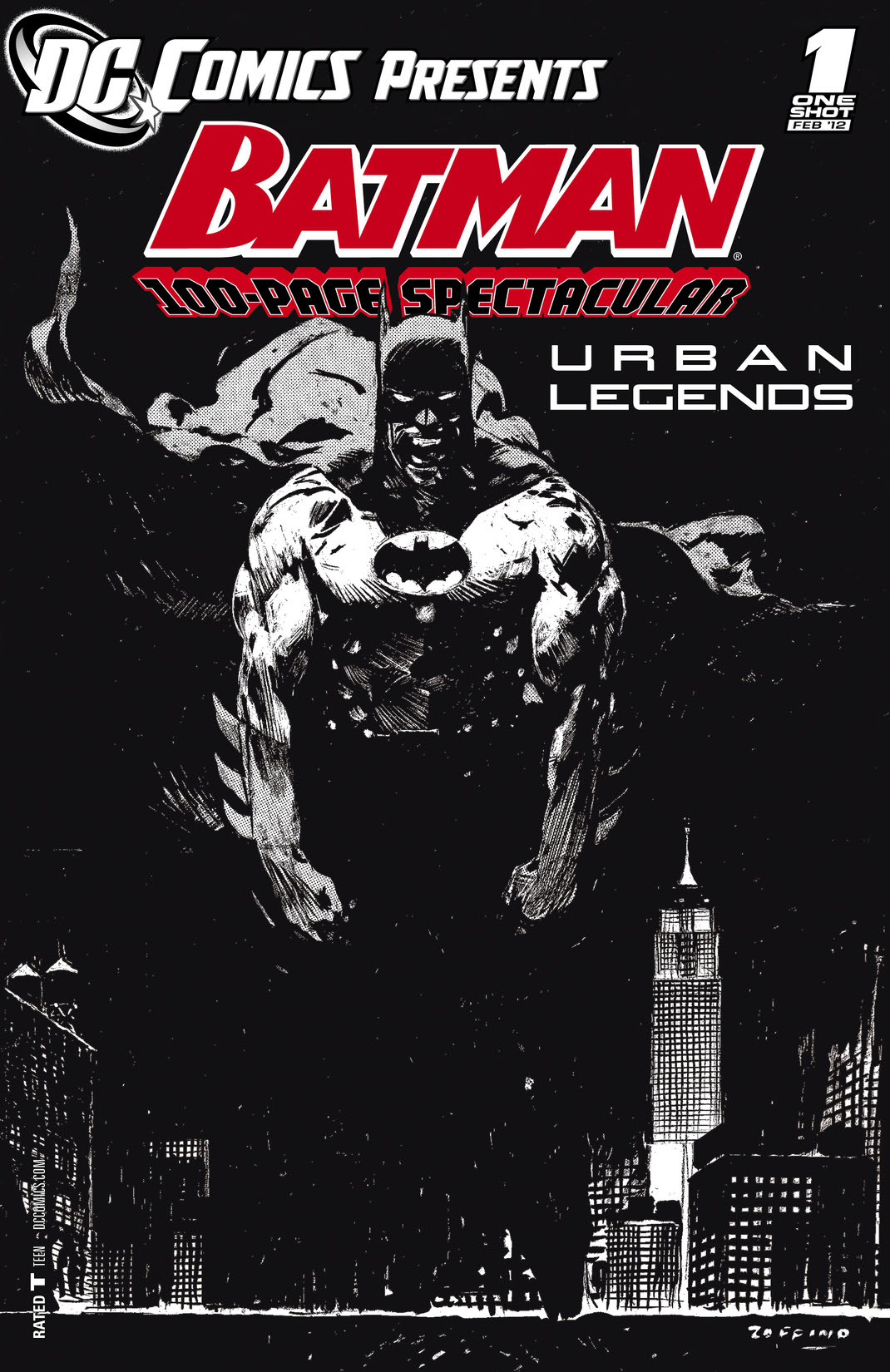 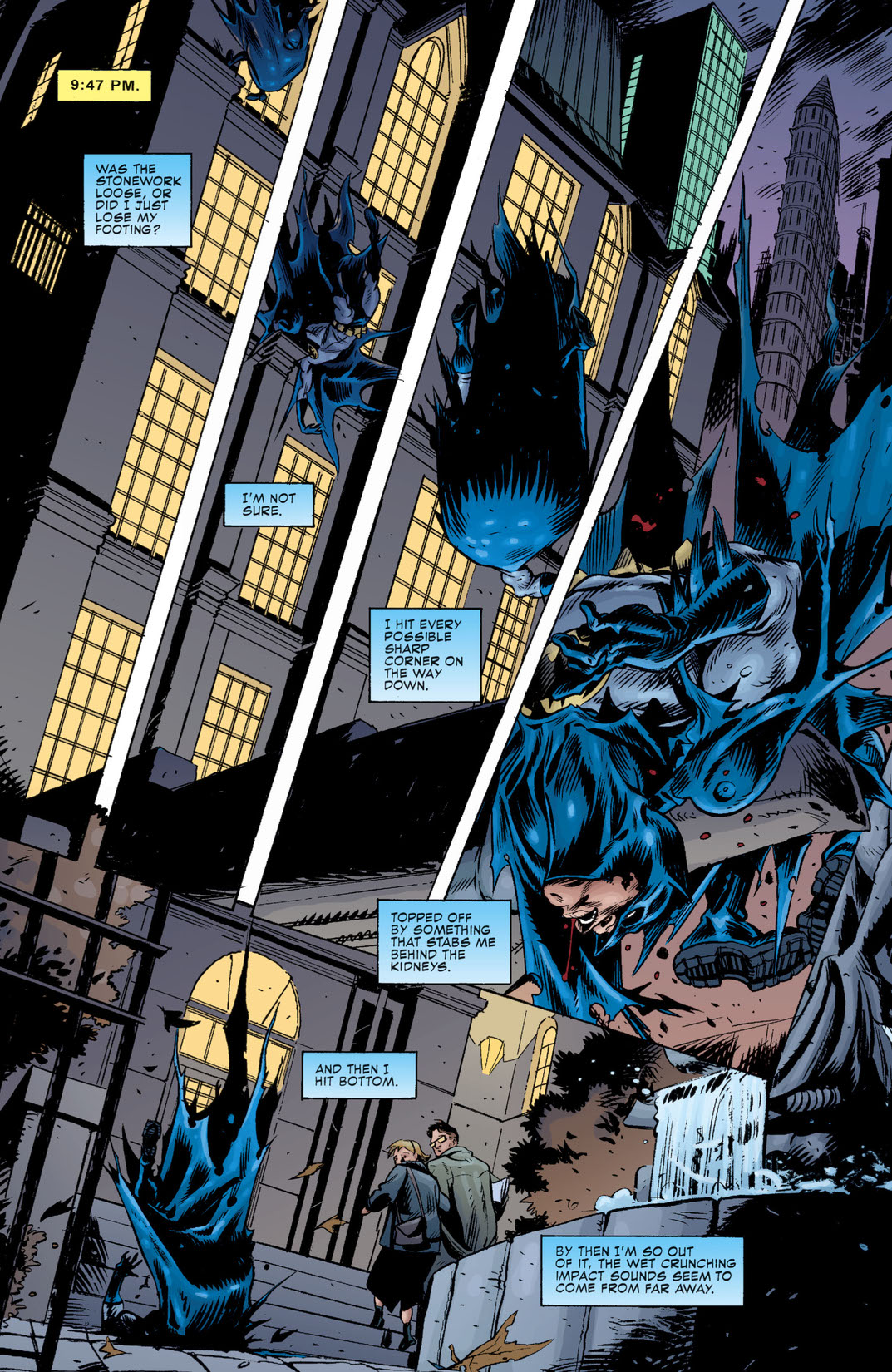 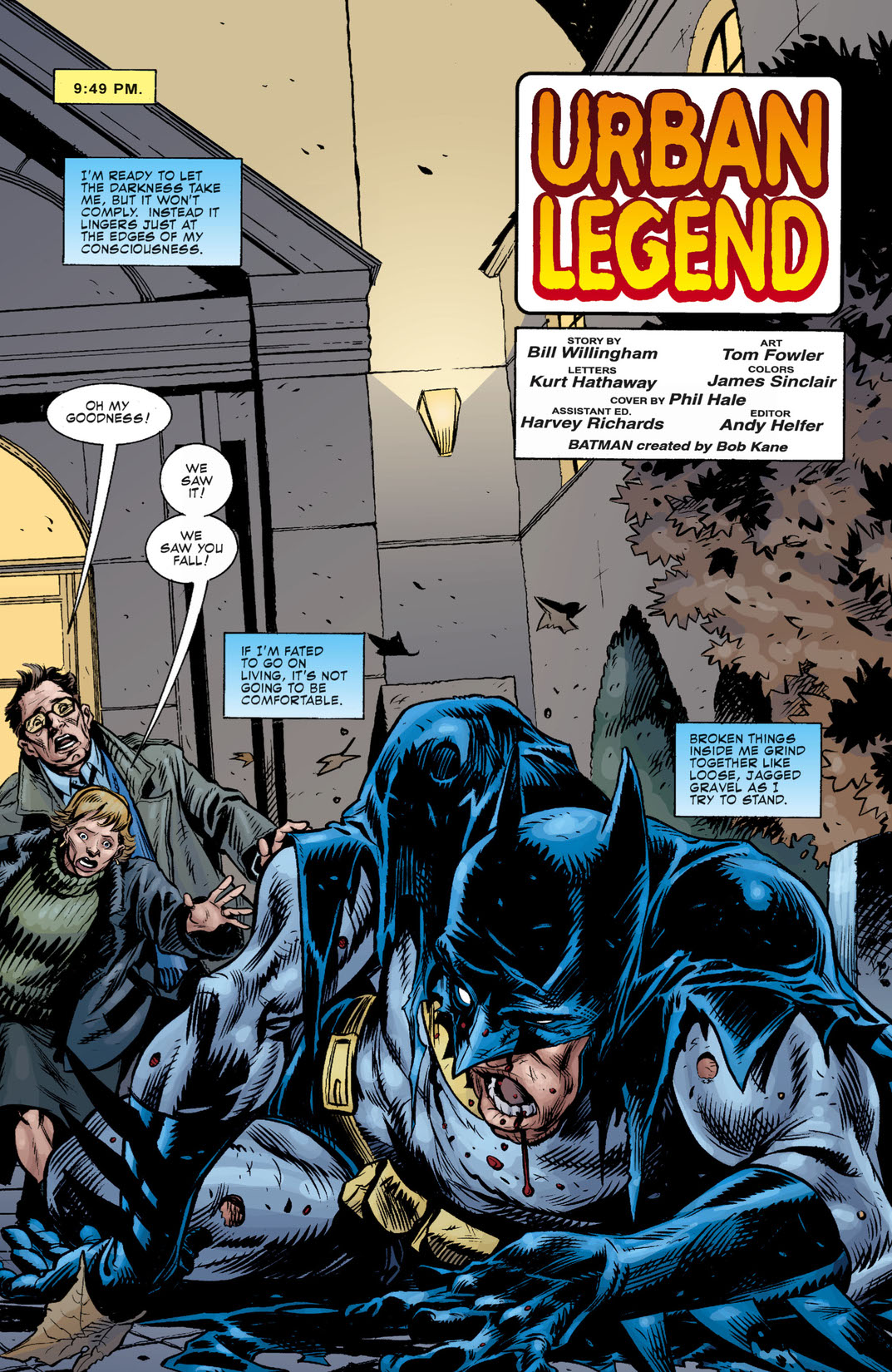 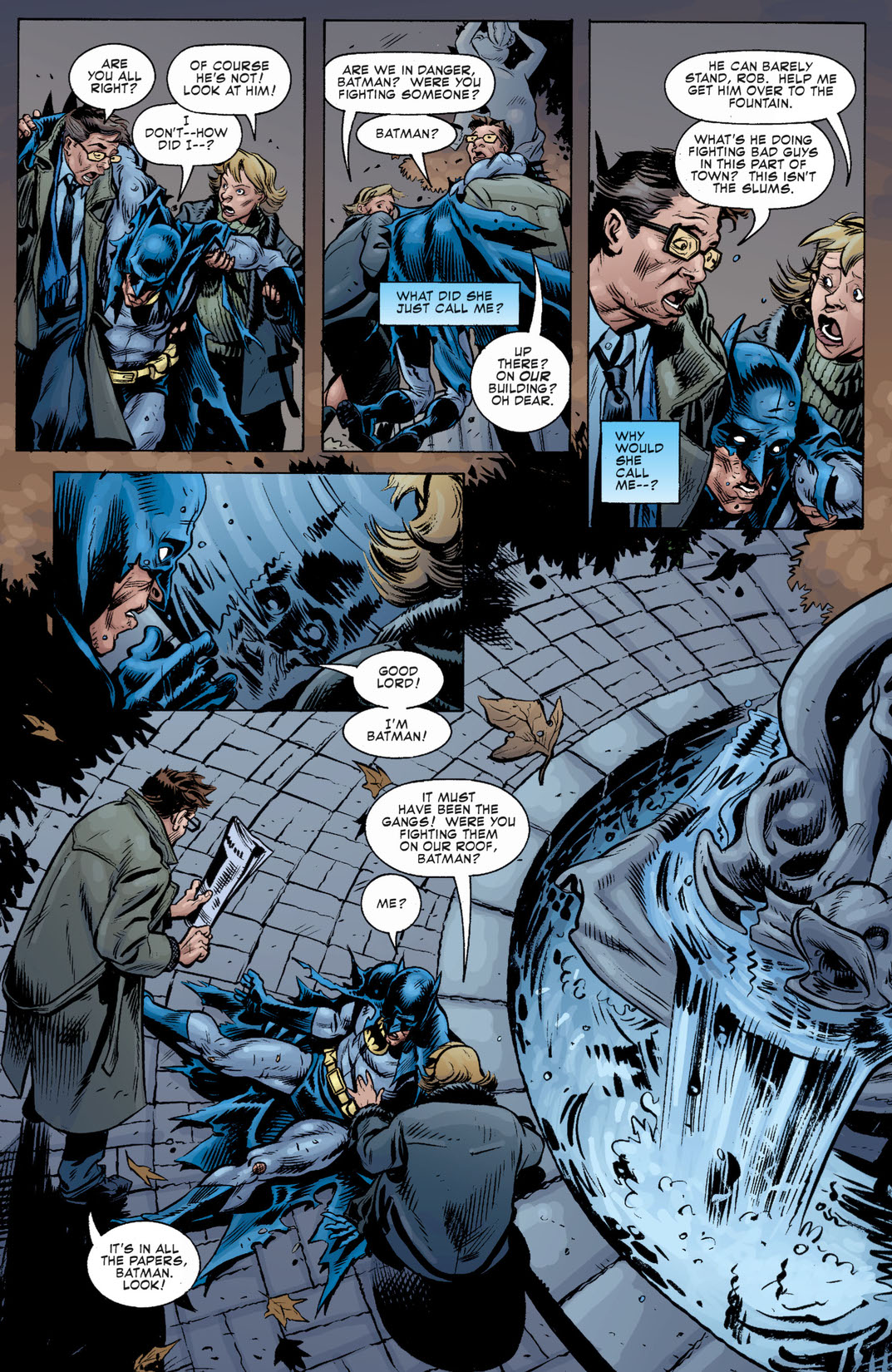 When Catwoman tries to crush a human slave trade run in Gotham City, it draws the attention of Batman. Plus: Batman tries to regain his lost memory. Collects tales from BATMAN: LEGENDS OF THE DARK KNIGHT #168, and 177-180. NOTE: these are available online as individual issues.