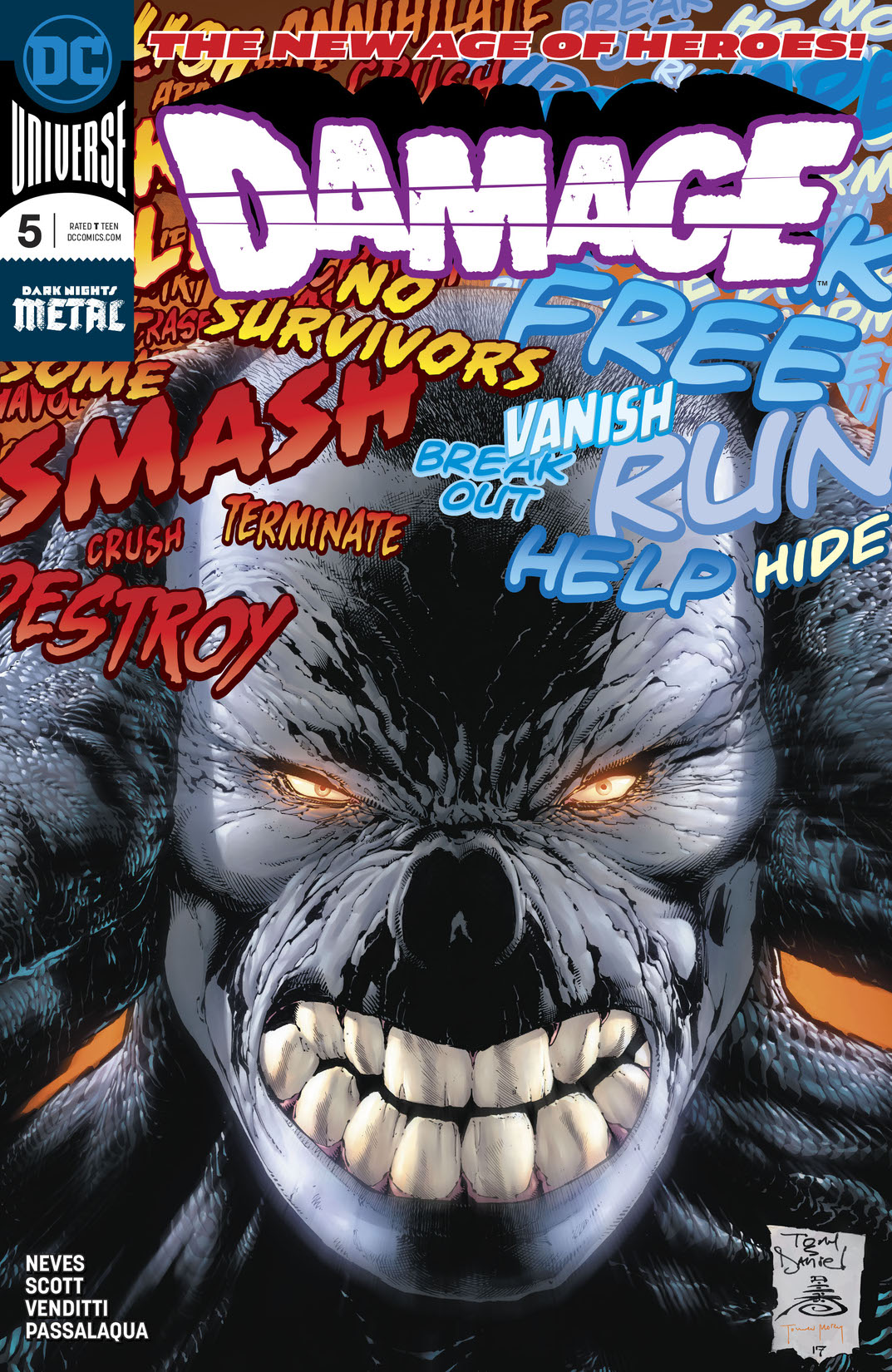 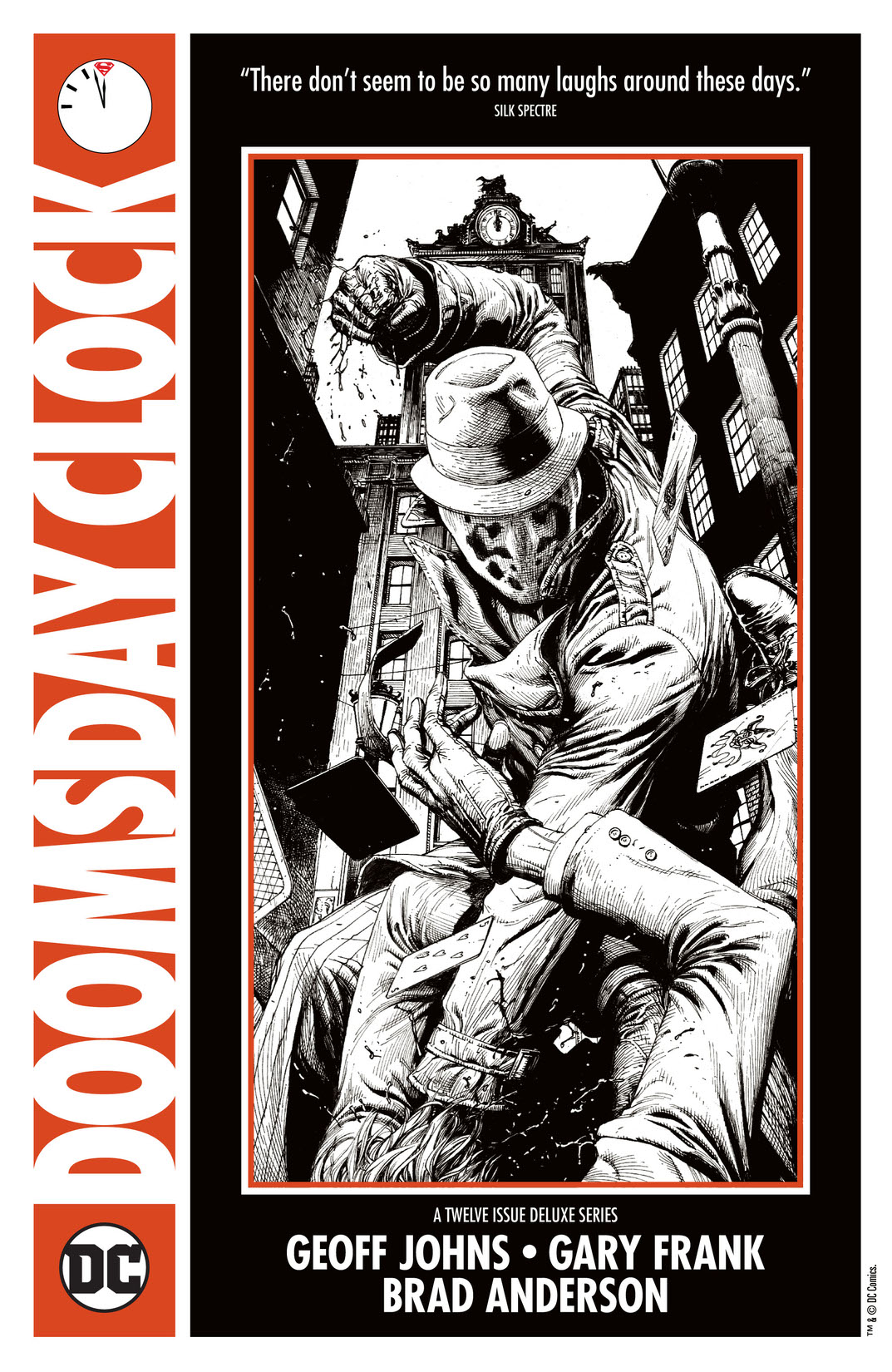 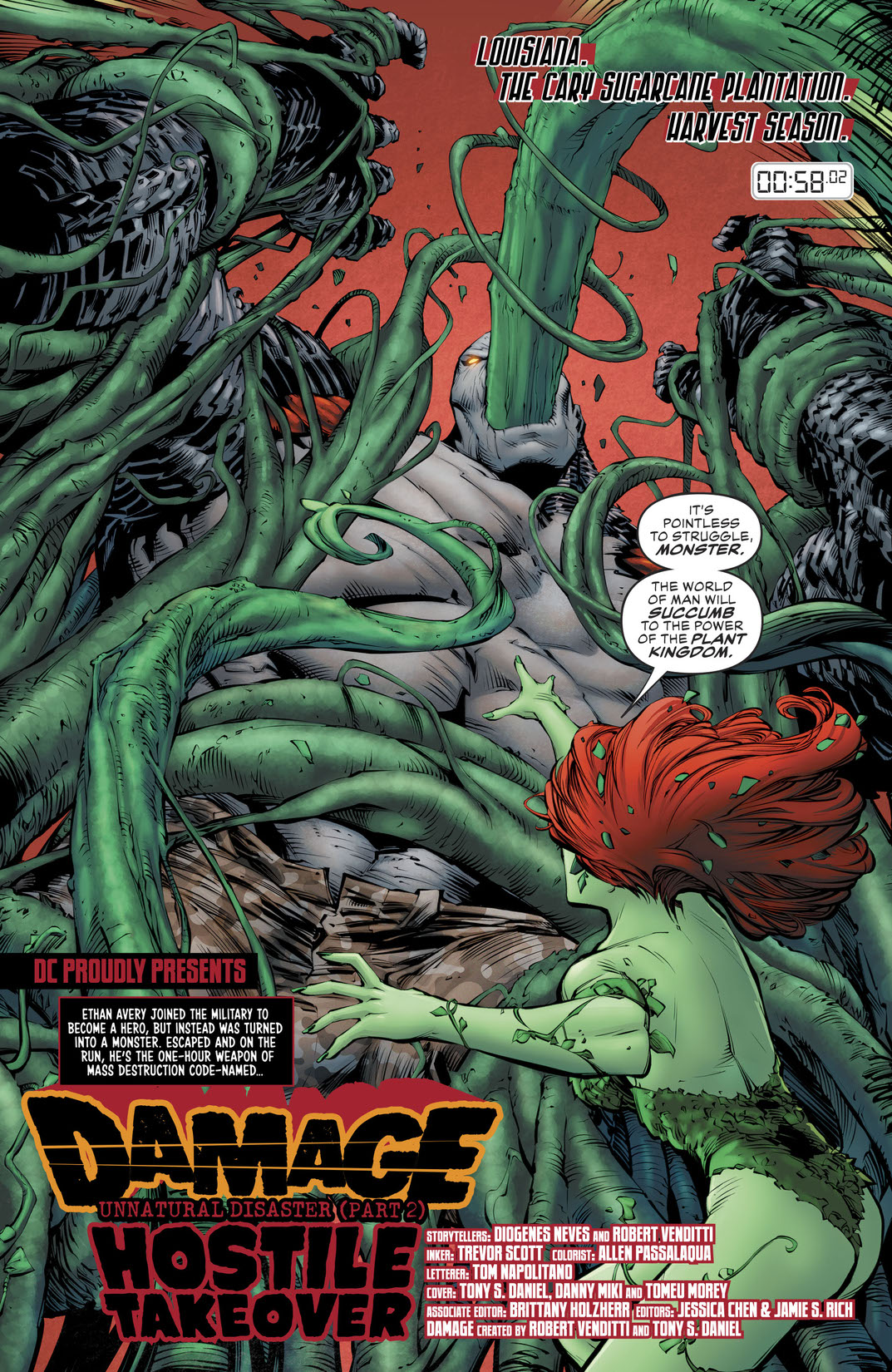 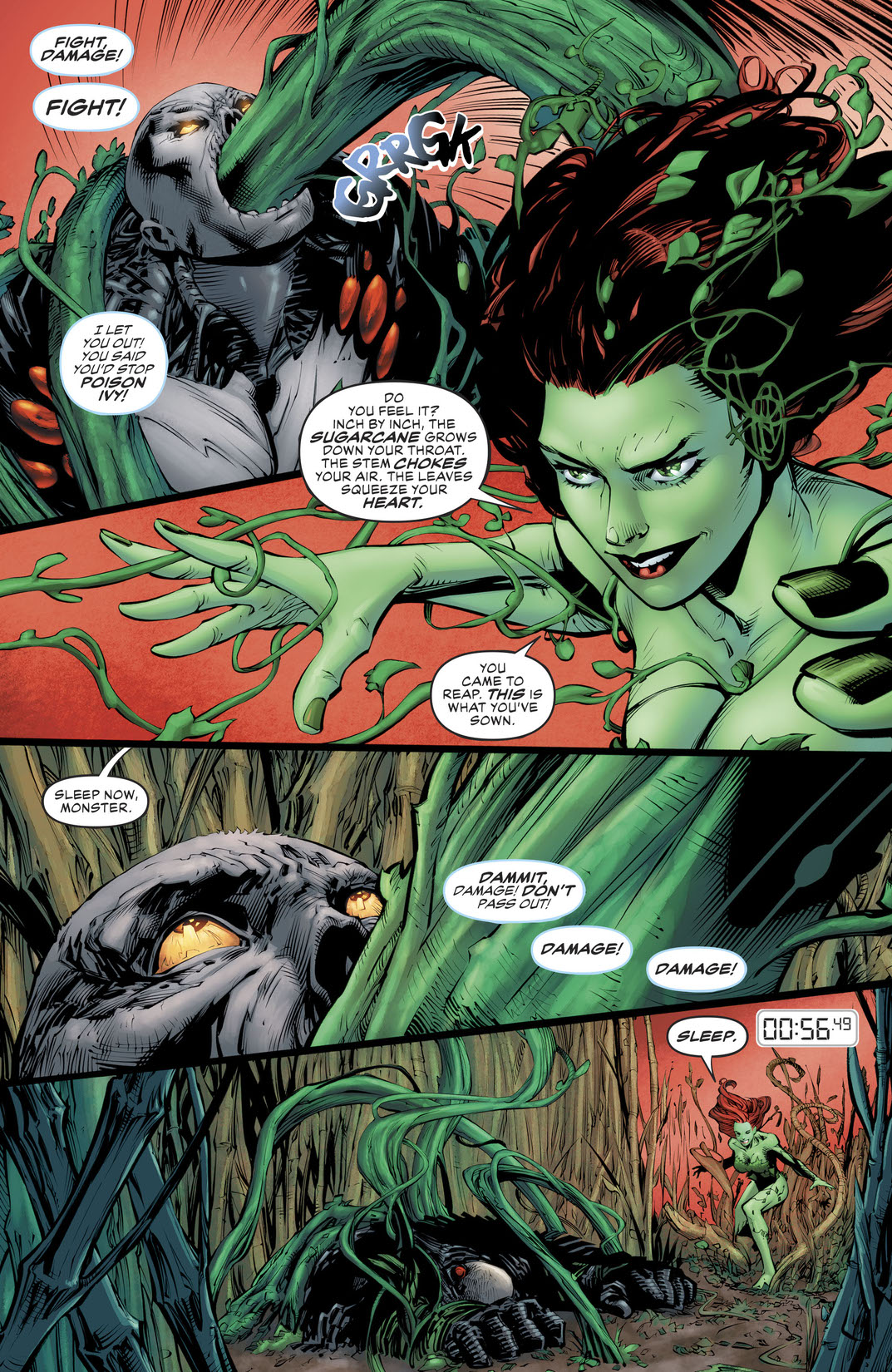 “UNNATURAL DISASTER” part two! Ethan Avery’s journey to uncover the secrets of his power will have to wait—he’s got a brawl to survive first! If his alter ego, “Damage,” ever wants to make it out of Poison Ivy’s clutches alive, he’s going to have to fight an army of super-angry monkeys to do it. And Gorilla Grodd. That can’t be that hard, right? Remember, Damage—monkey see, monkey smash!