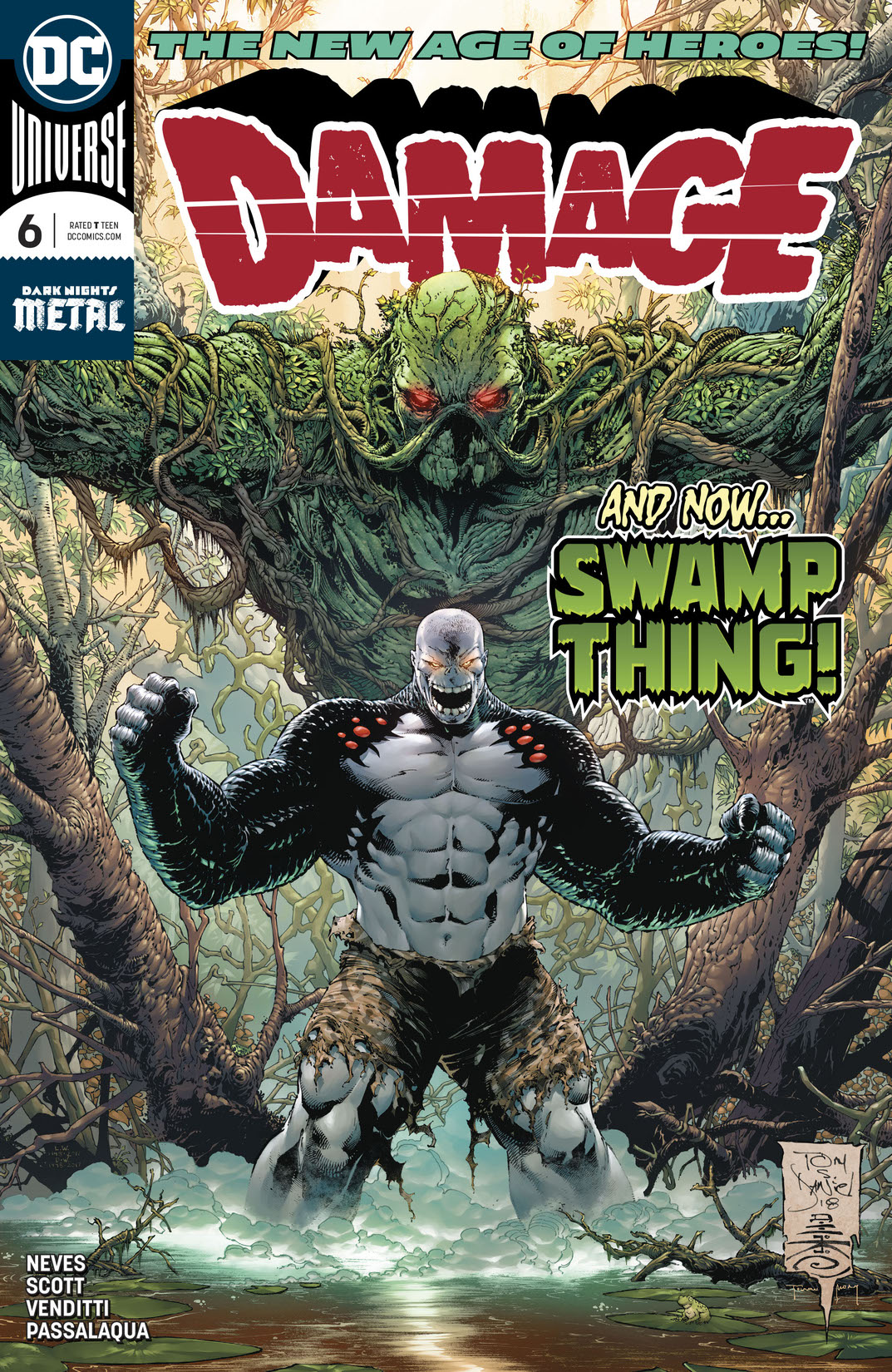 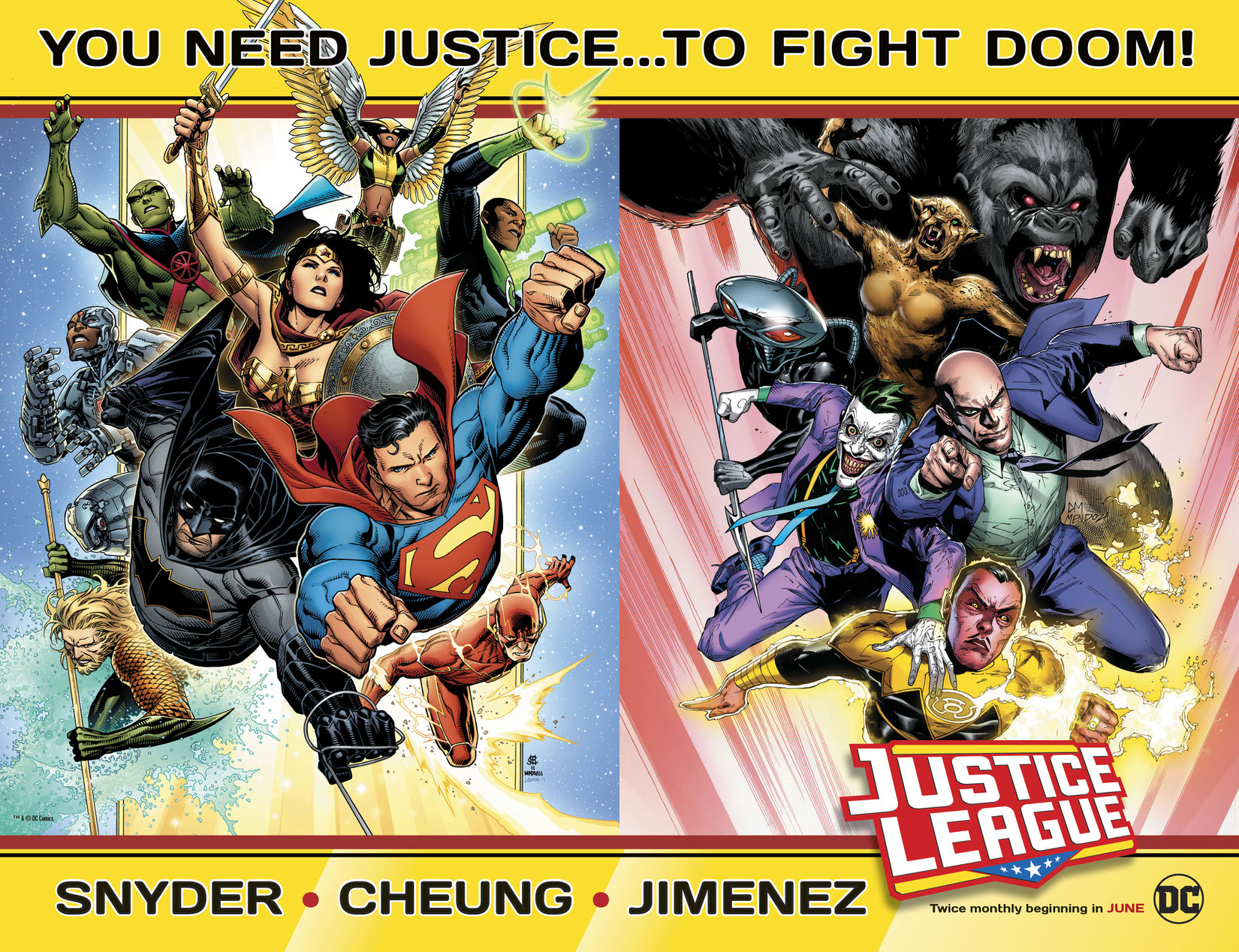 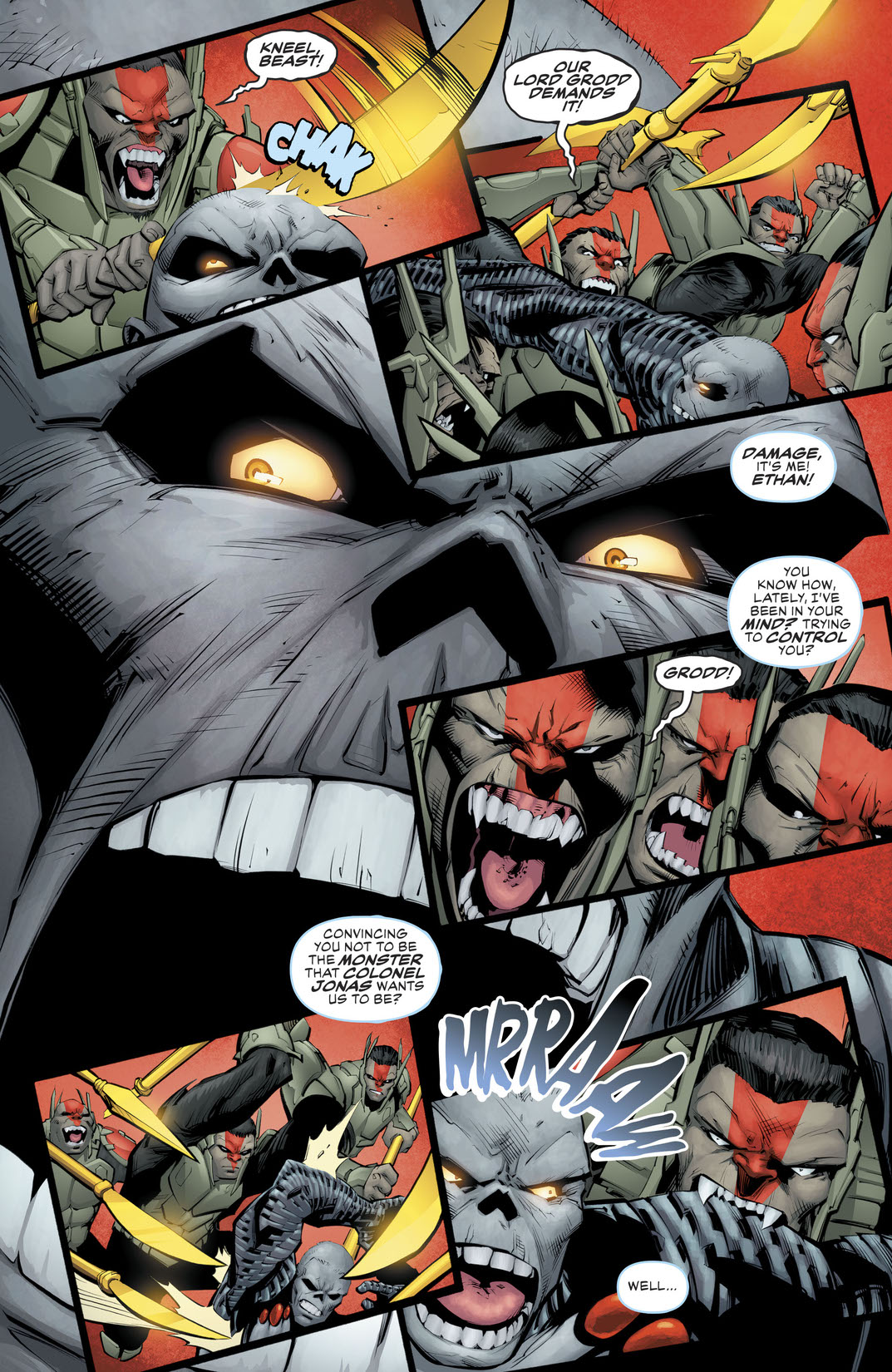 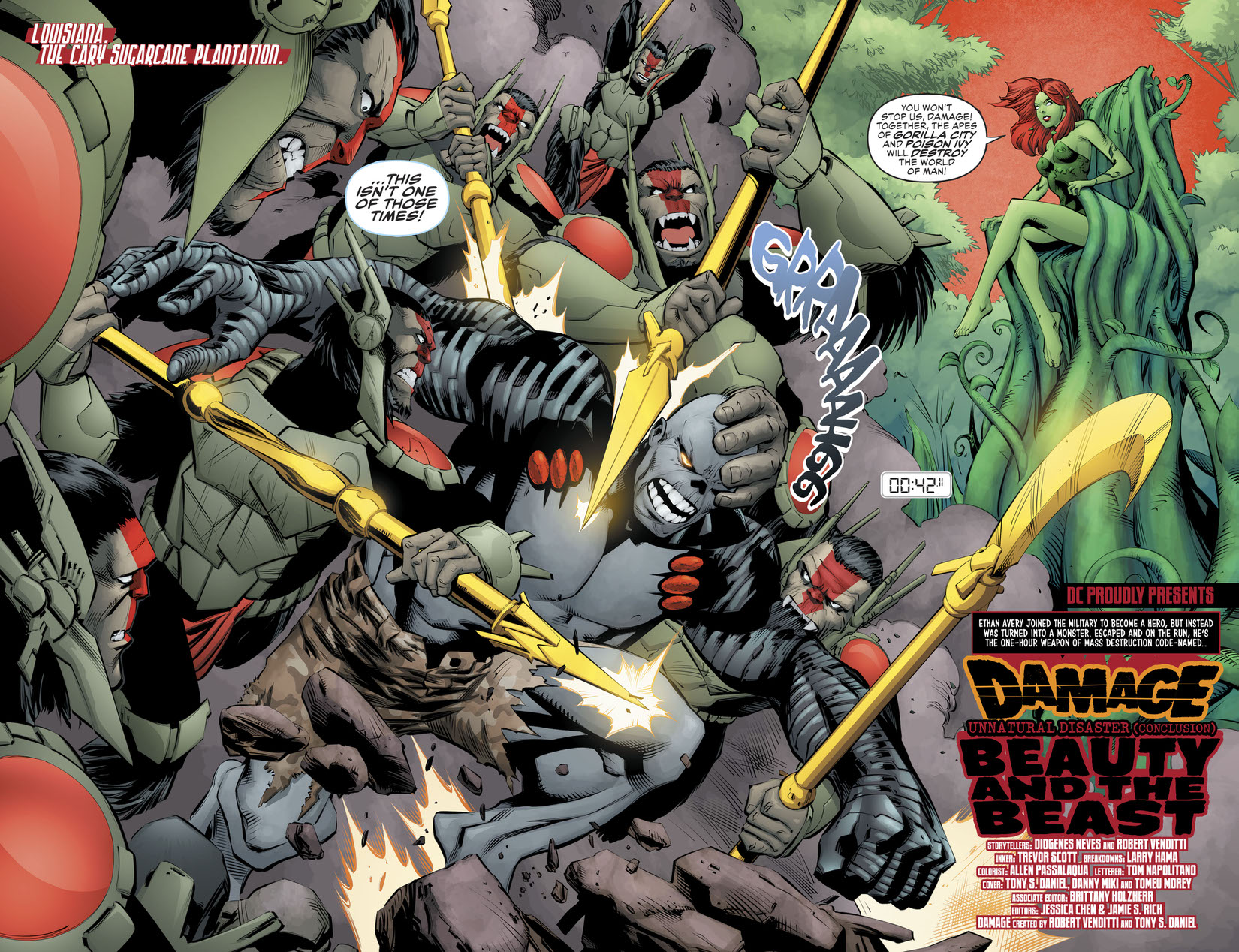 Poison Ivy has been transforming the countryside and turning humans into plant food, but not to create a perfect ecological system for her beloved greenery. Rather, it’s a brand-new home for Gorilla Grodd and his army of apes! Damage faces his toughest opponent yet. Will his fists be any match for the meaty paws of the gorilla king? And what exactly is Swamp Thing’s role in all of this?