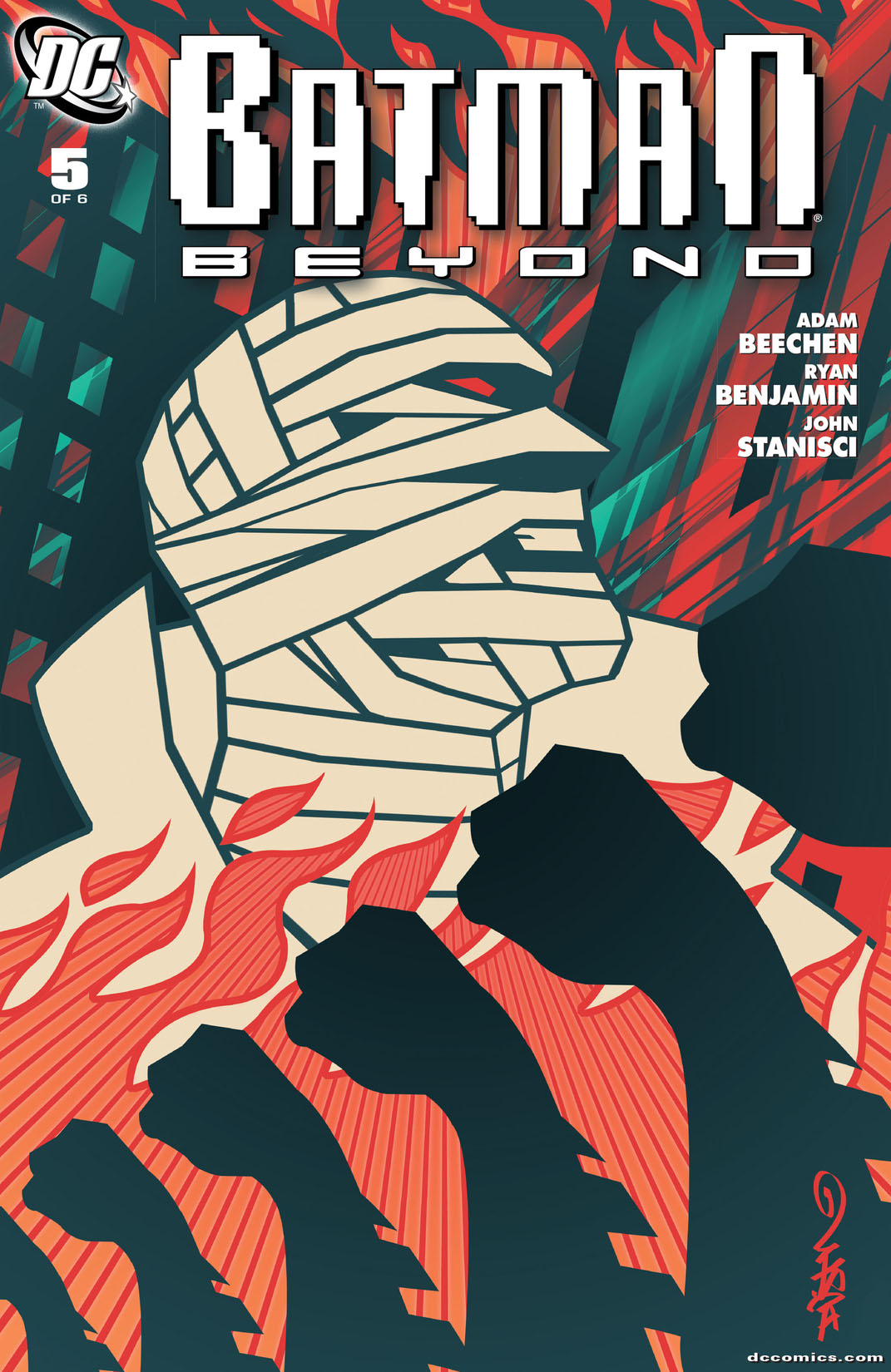 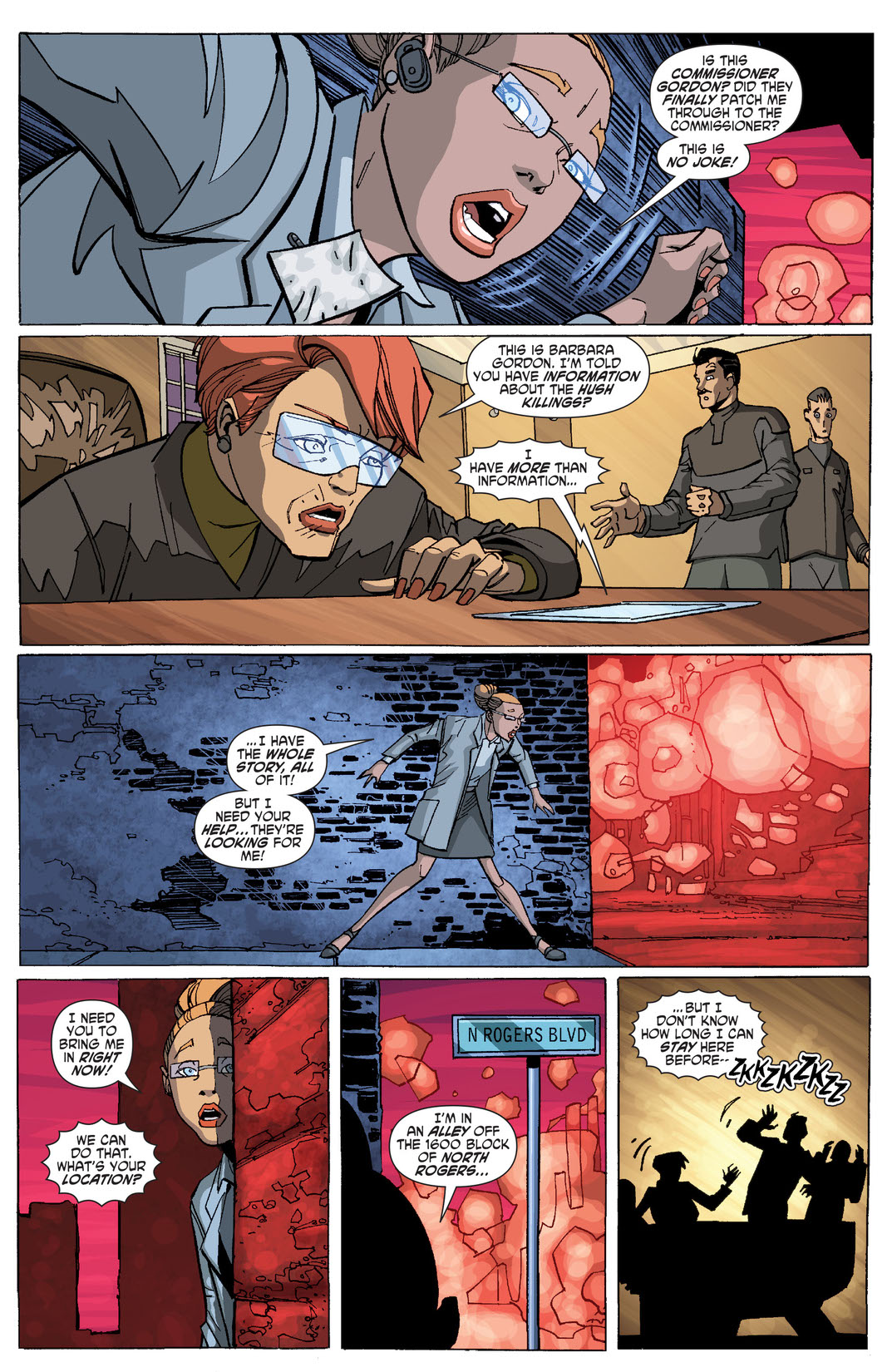 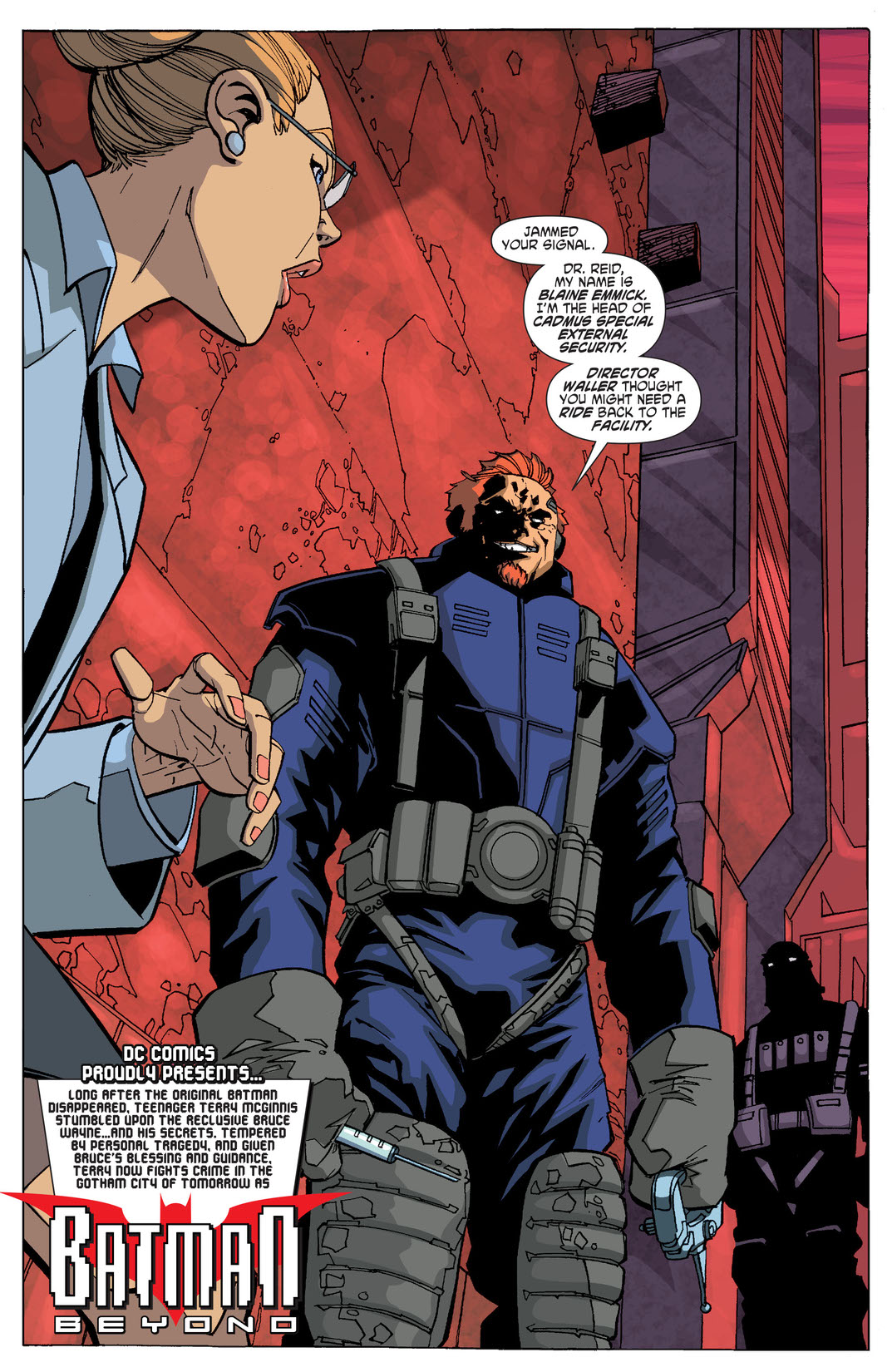 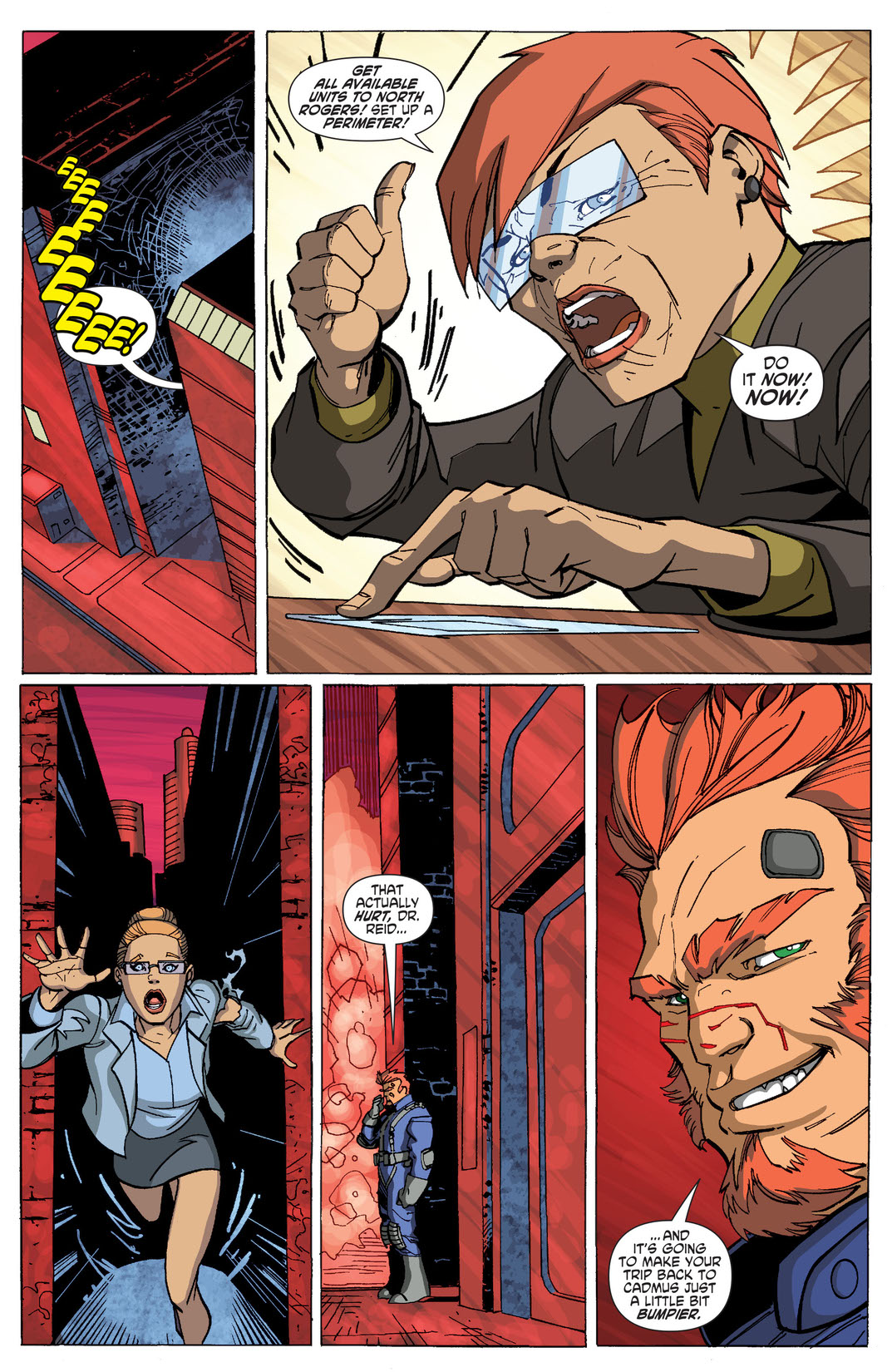 Terry McGinnis is in for the fight of his life as he faces off against Hush for control of Neo-Gotham. But when the true identity of Hush is revealed and Bruce Wayne is targeted, Terry's life—and Batman's—will never be the same!