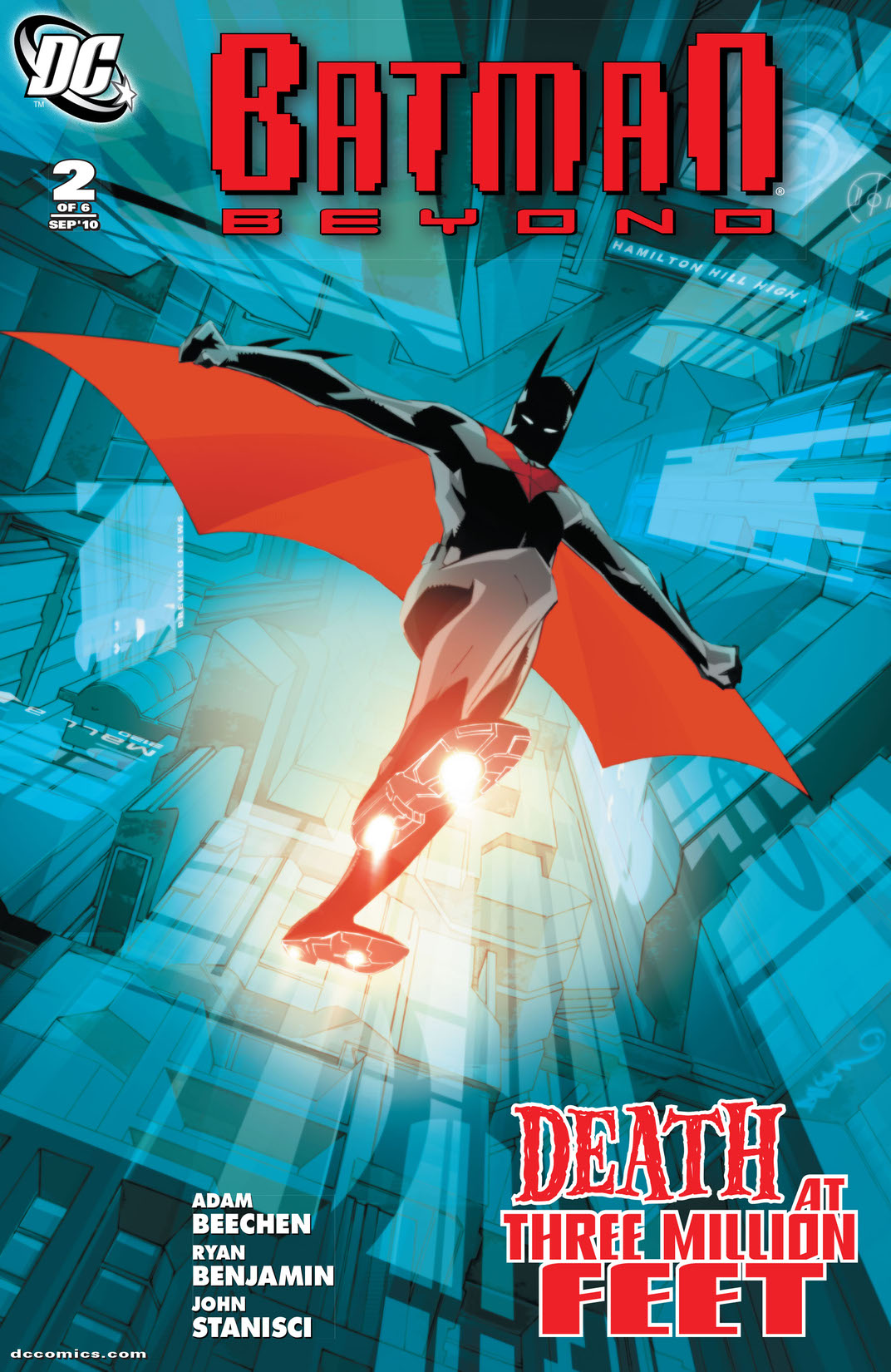 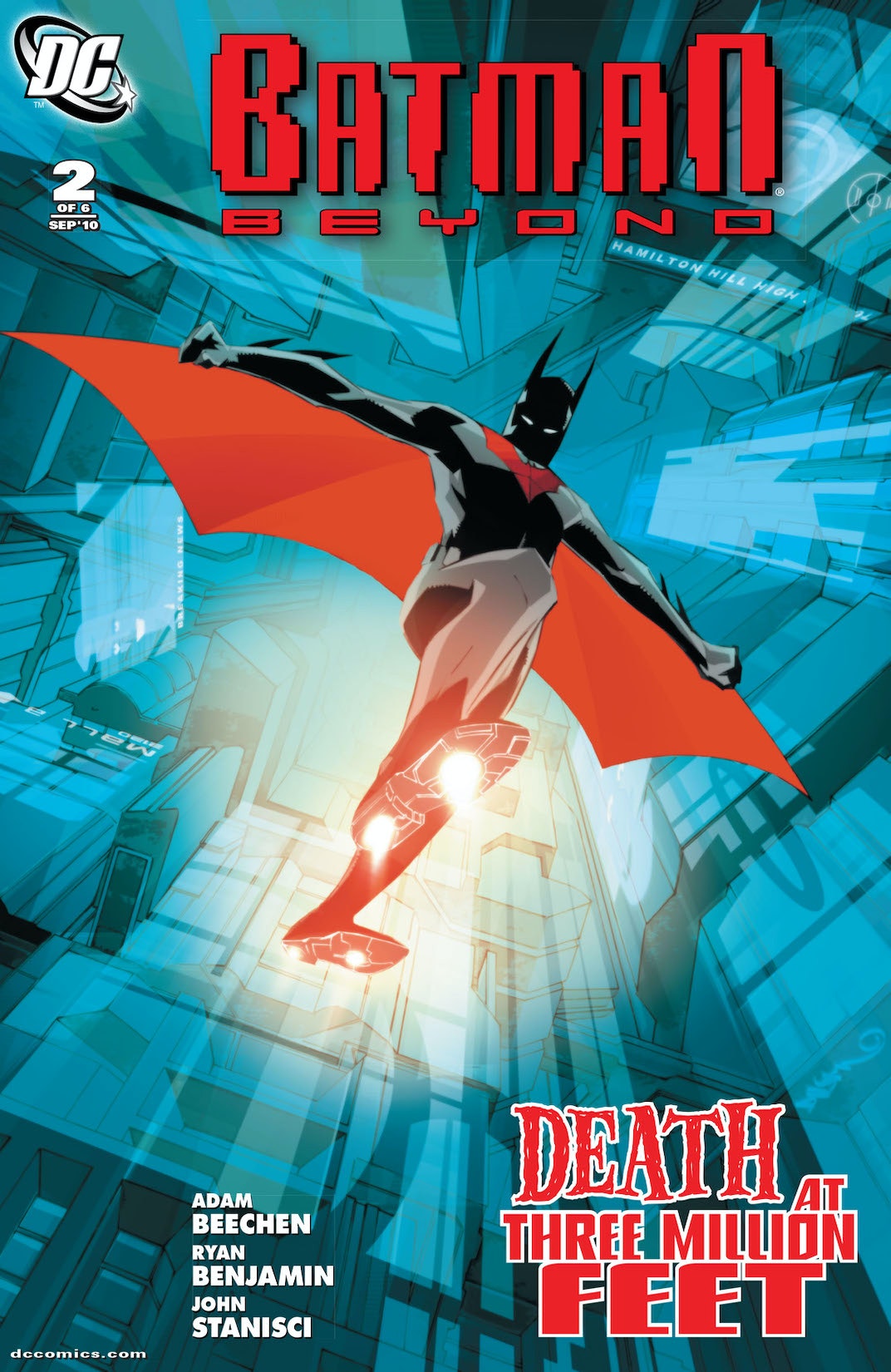 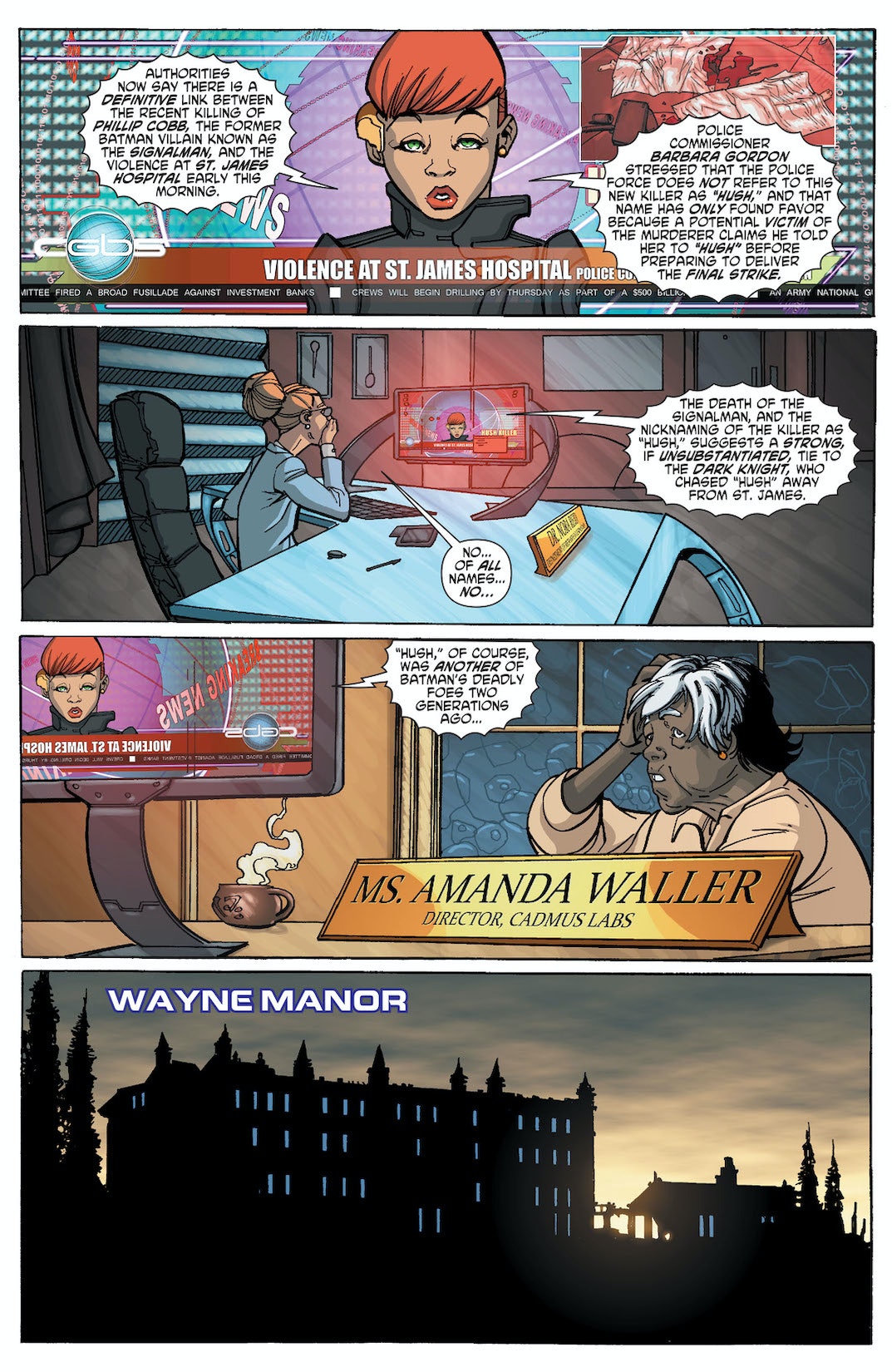 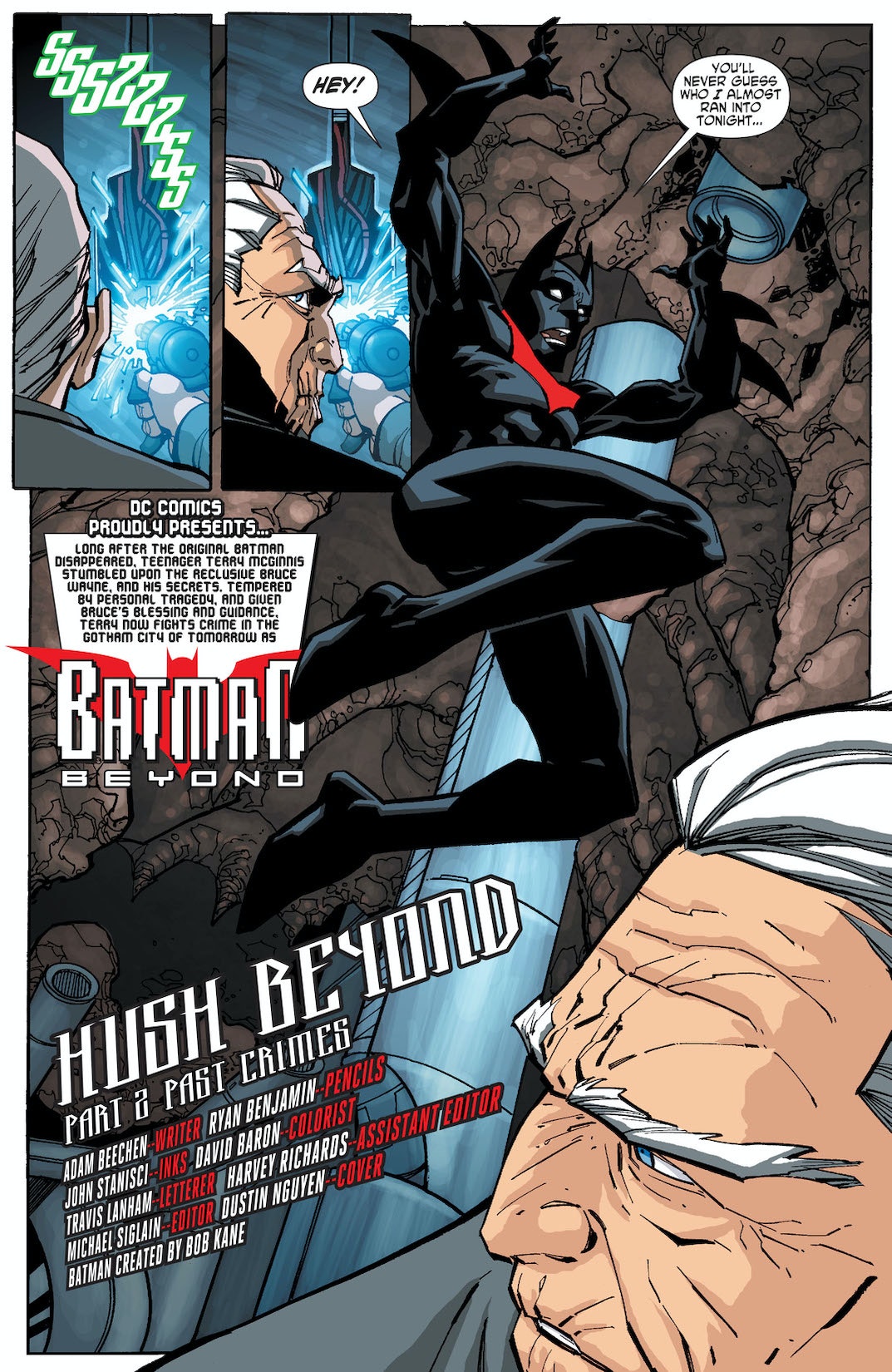 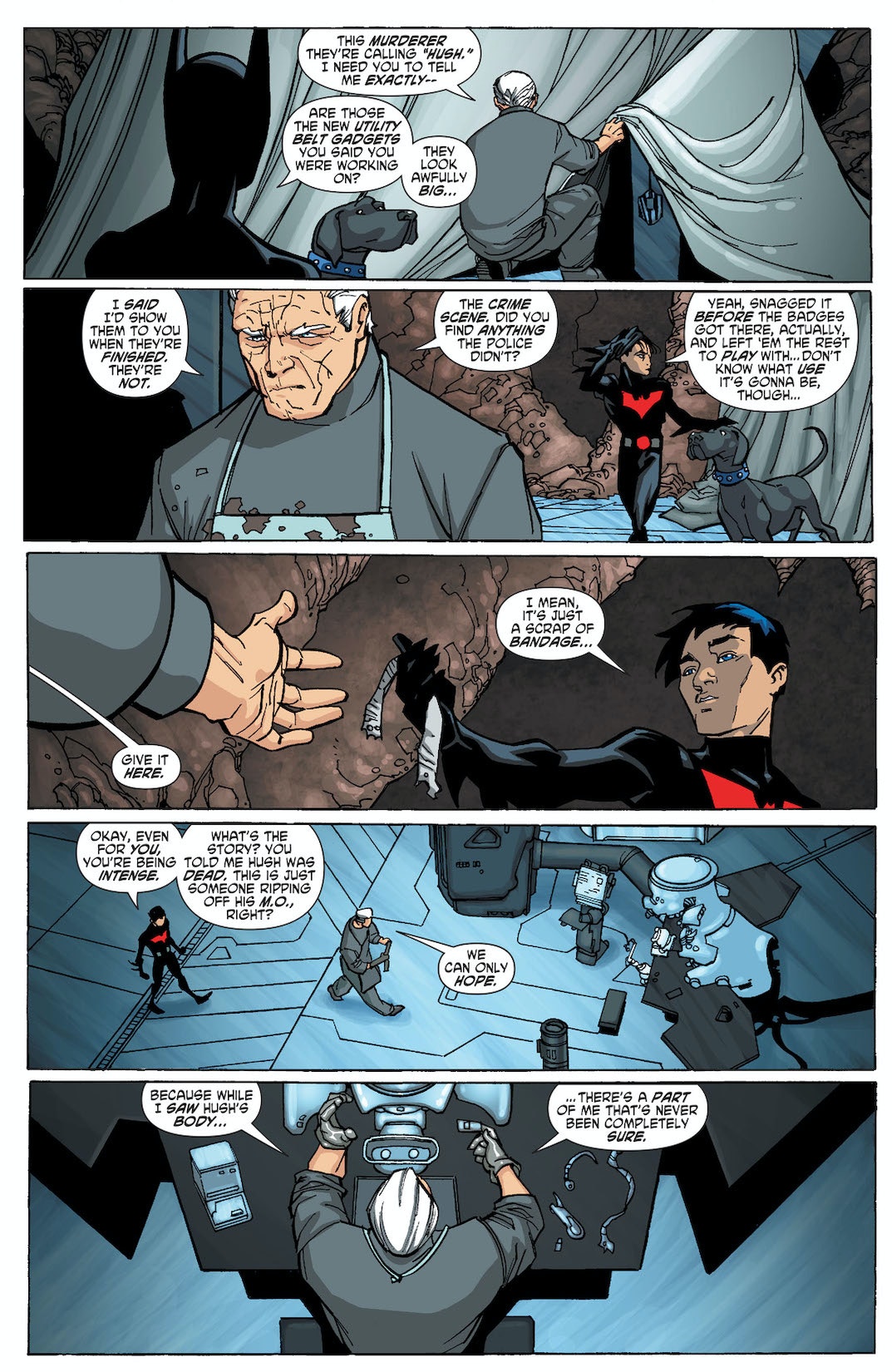 A mysterious new threat targets the original Batman's villains, and only Terry McGinnis—the Batman of the future—has a chance of finding and stopping him. But when Catwoman stalks into the picture, Terry is torn between the lady she appears to be and the deadly tiger she might turn out to be!