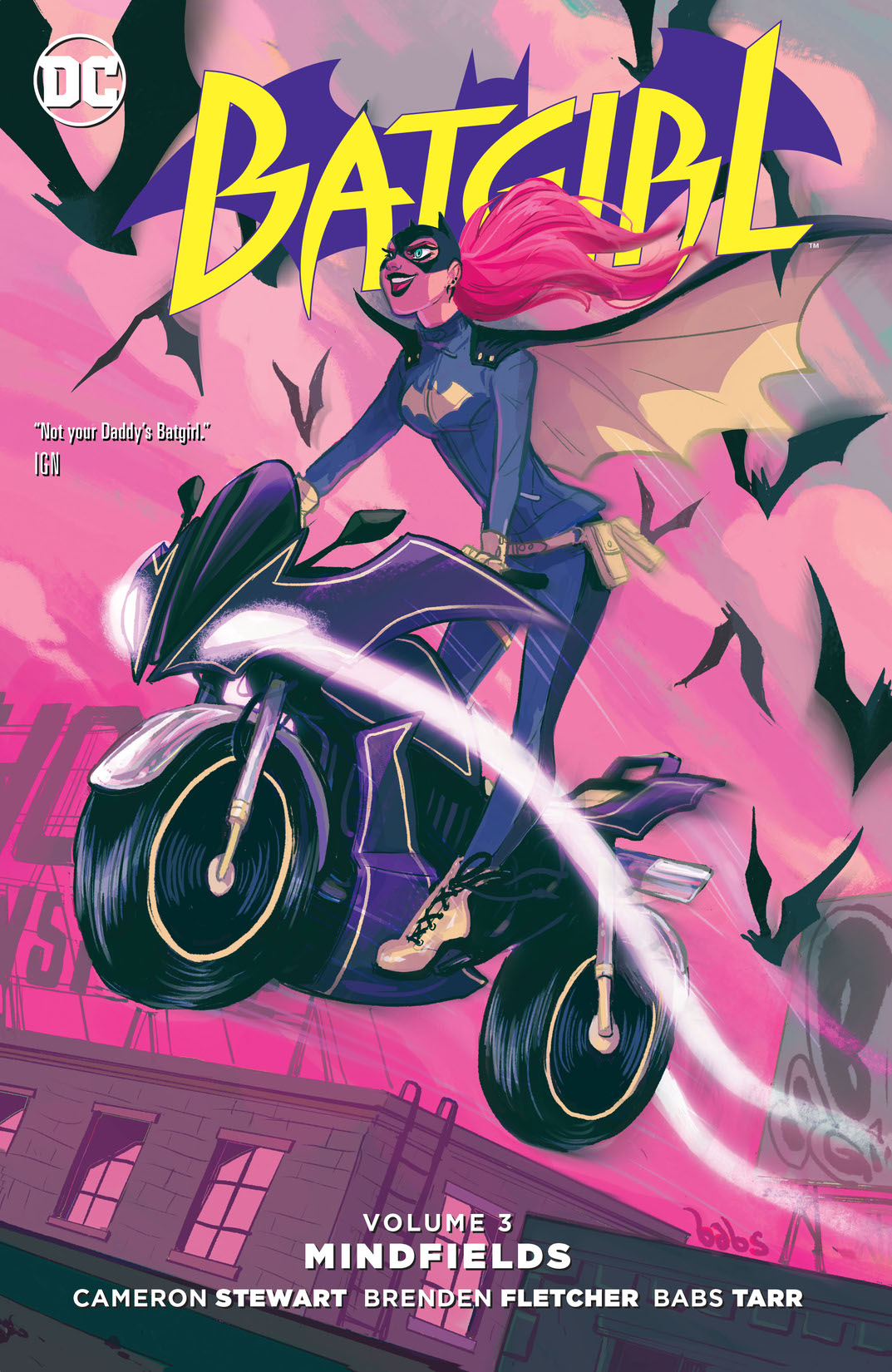 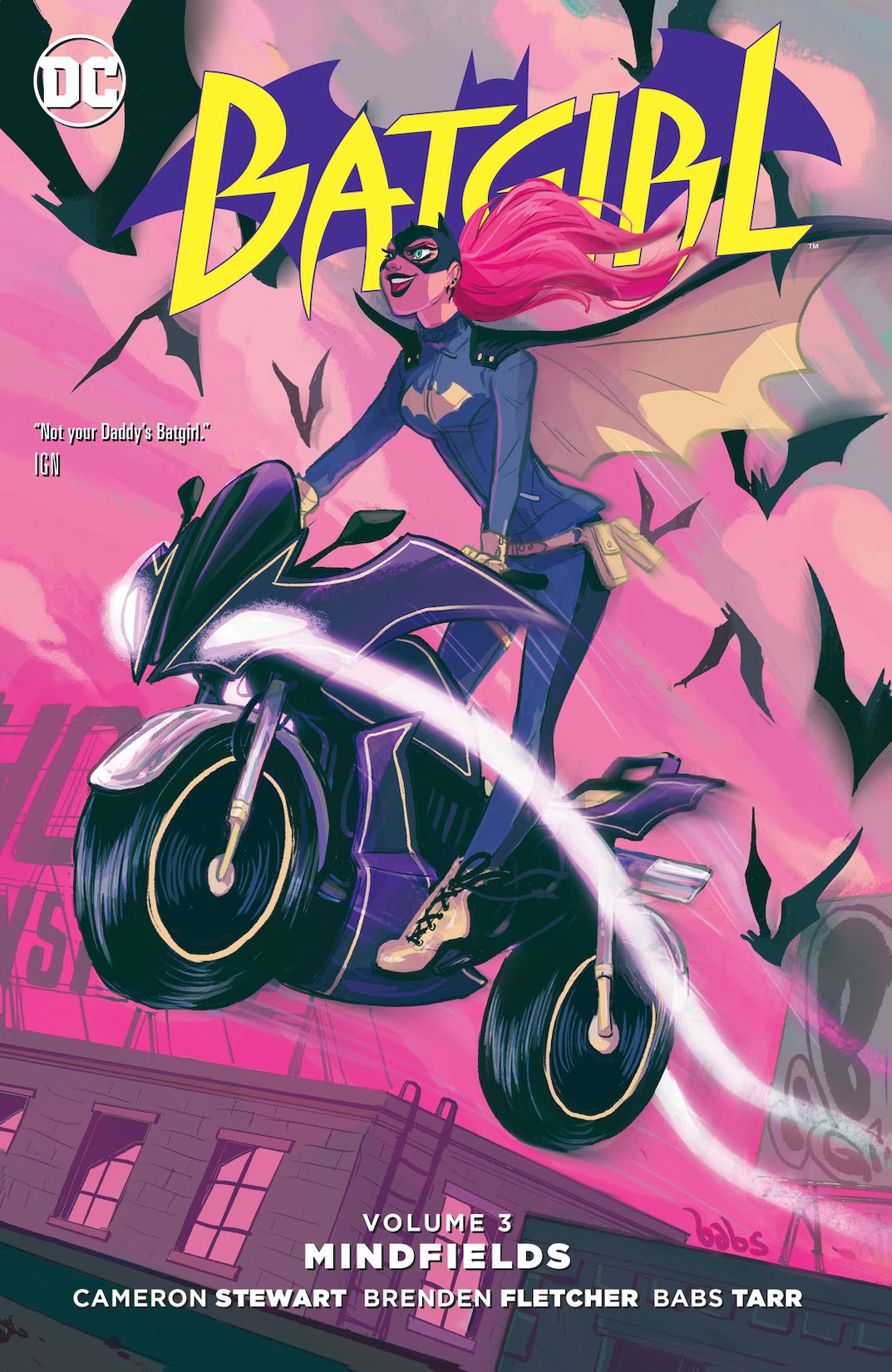 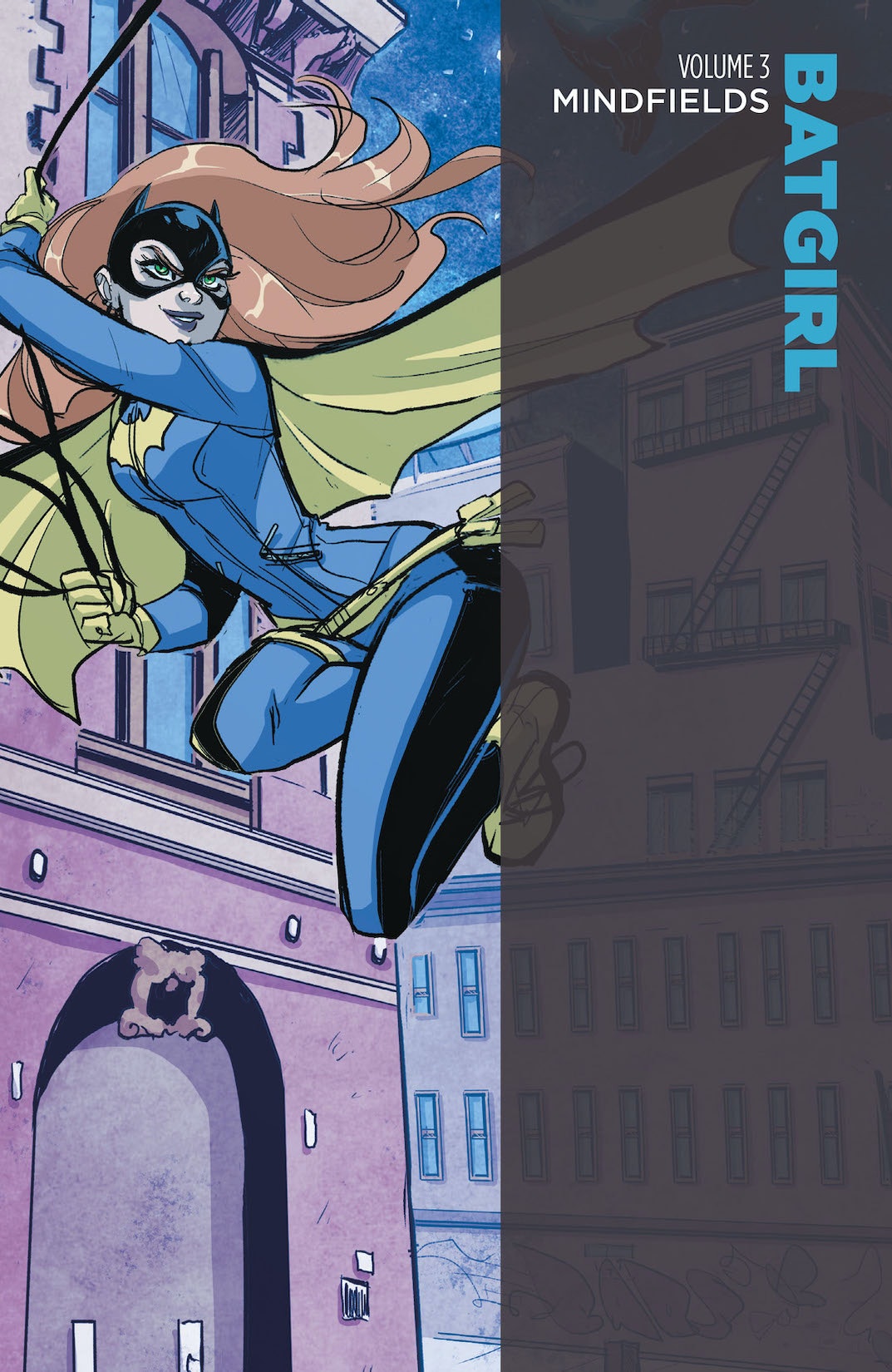 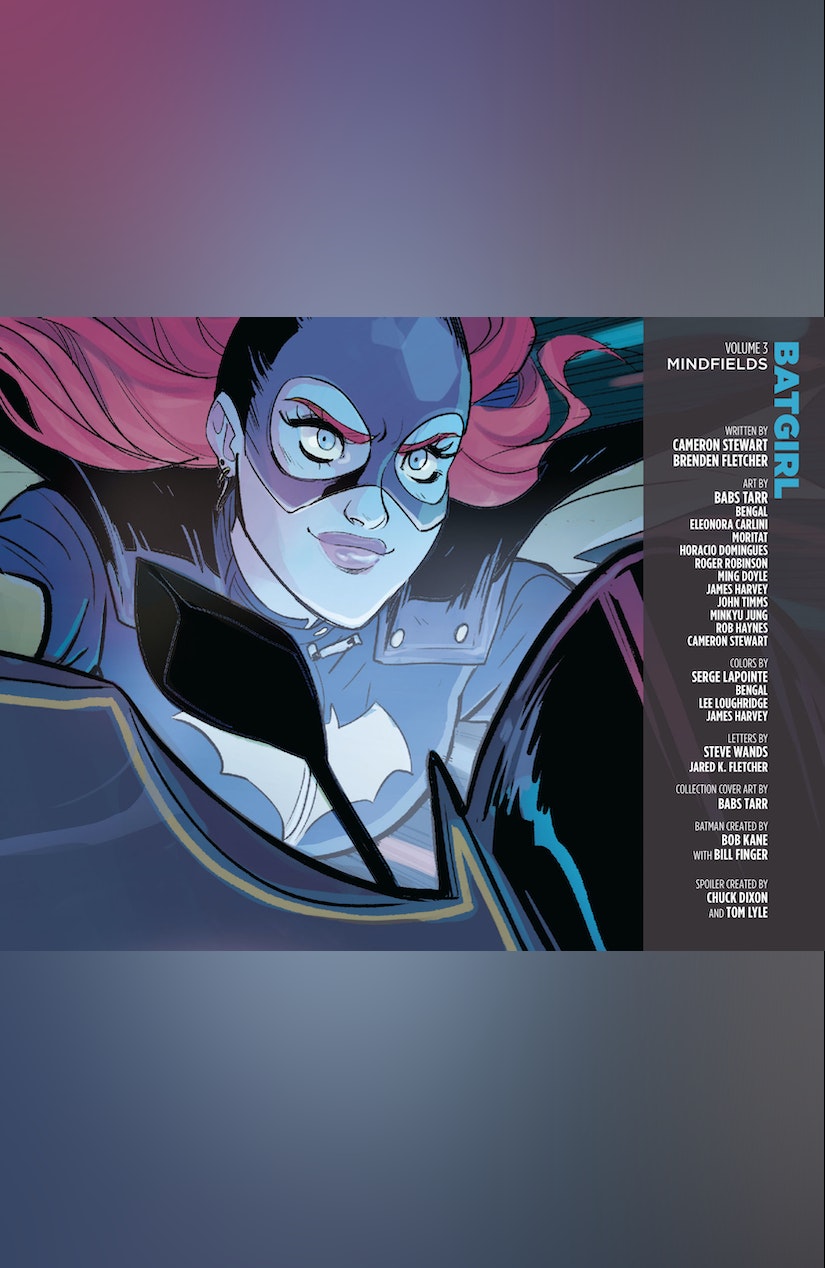 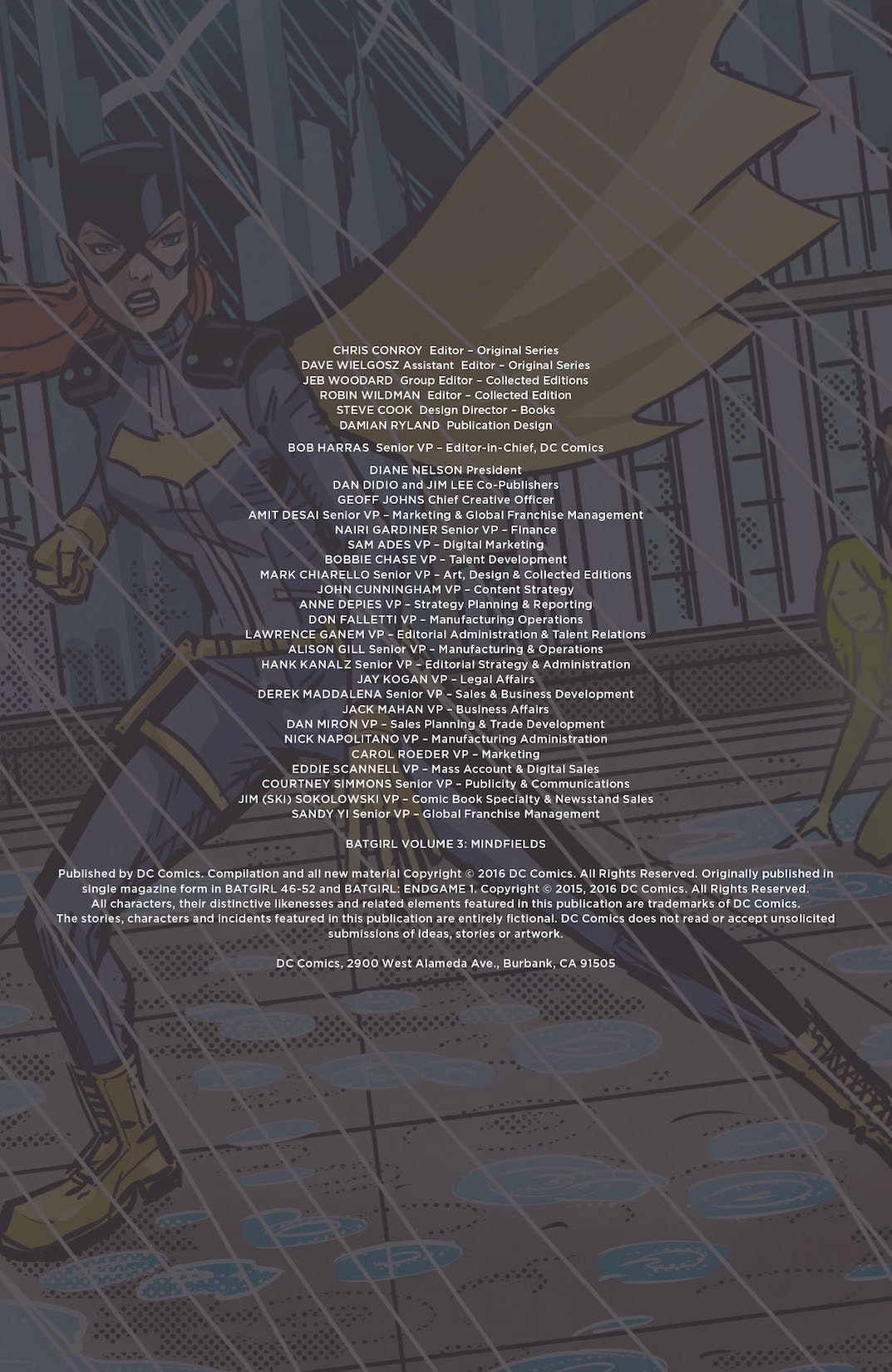 THE BATTLE FOR BURNSIDE IS ON! She rides a cool motorcycle, swings a mean right hook, and has backup from the best crime-fighters in the biz, but Batgirl’s greatest weapon has always been her mind. As the brilliant Barbara Gordon, she’s on the verge of a tech breakthrough that could transform her beloved Burnside neighborhood, and all of Gotham City to boot-though if it falls into the wrong hands, it could just as easily devastate them. But how can Batgirl stop a hacker who can break into her brain itself? A sinister figure has been haunting Batgirl’s nightmares and stealing all her secrets, from her high-tech innovations to her hidden identity. And he’ll use that knowledge to destroy her forever. Now Batgirl must assemble a band of her best friends and closest allies-including Spoiler, Black Canary, Batwing and more-to stop the most dangerous enemy she’s ever known, or Burnside and the entire Bat-family will burn… It all comes down to this! The revolutionary creative team of Cameron Stewart, Brenden Fletcher, and Babs Tarr bring the saga of the Batgirl of Burnside to a close in BATGIRL VOL. 3: MINDFIELDS. Be there for the shocking climax to one of the greatest Batgirl stories ever told! Collects BATGIRL #46-52.