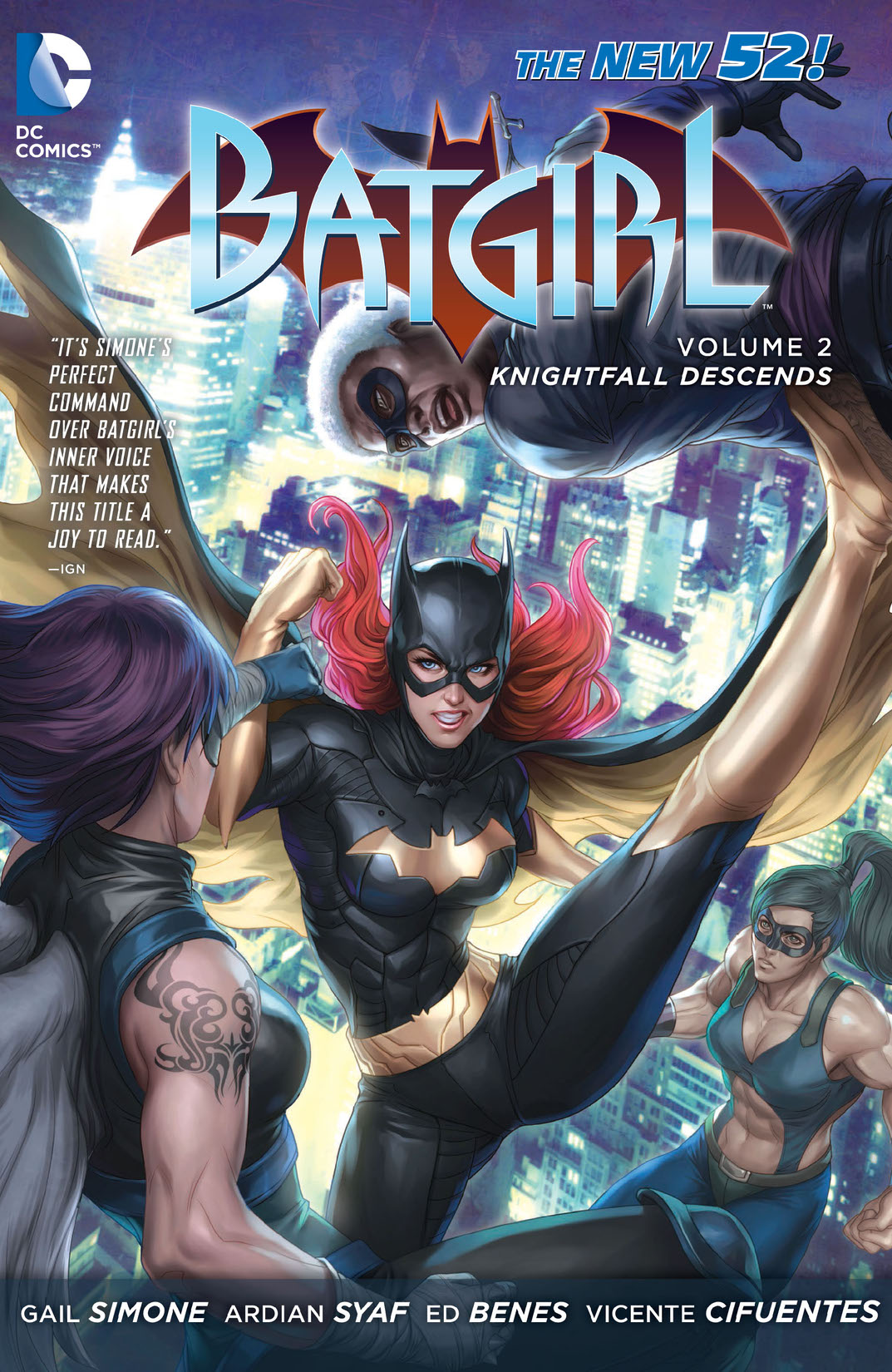 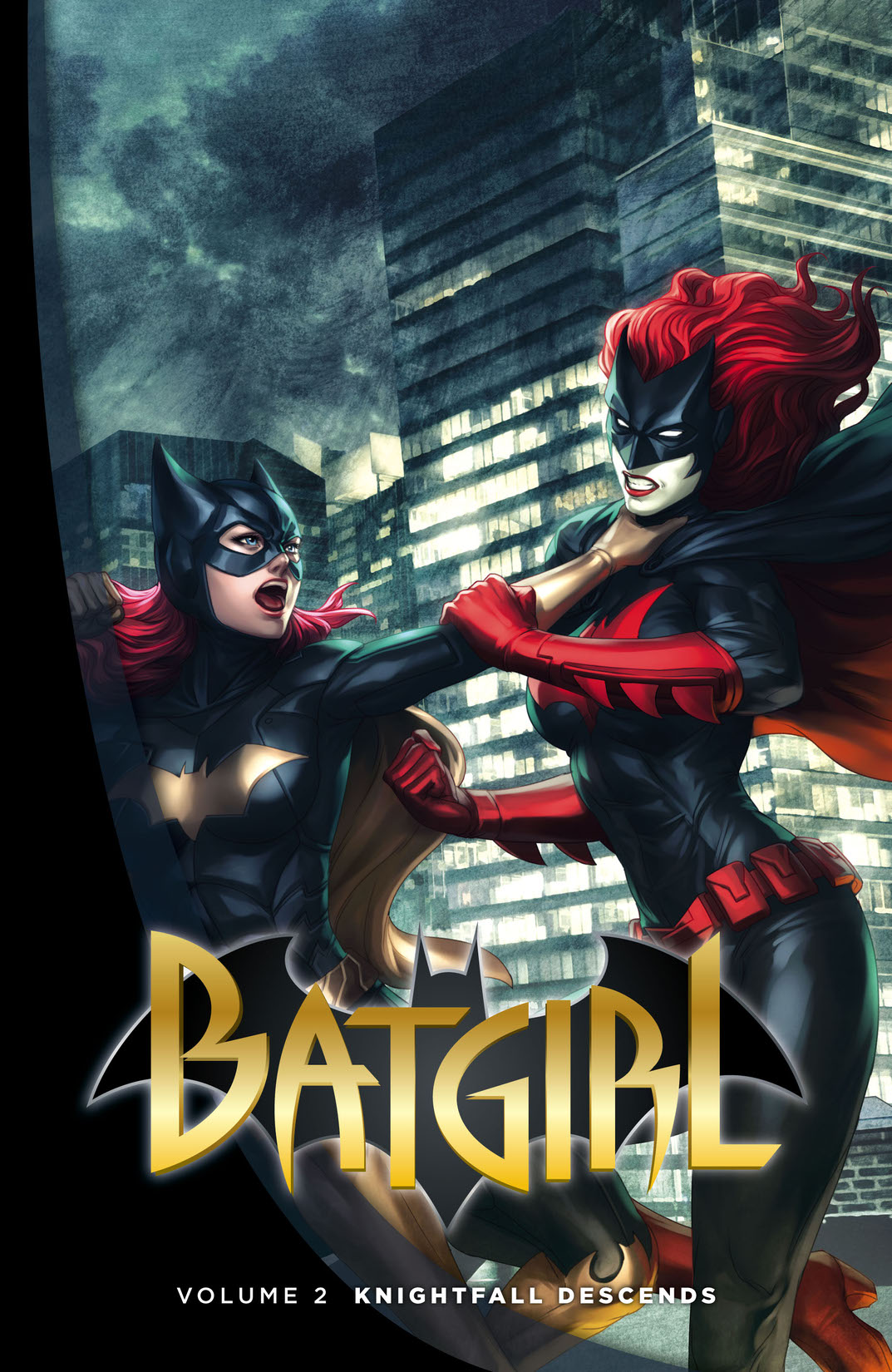 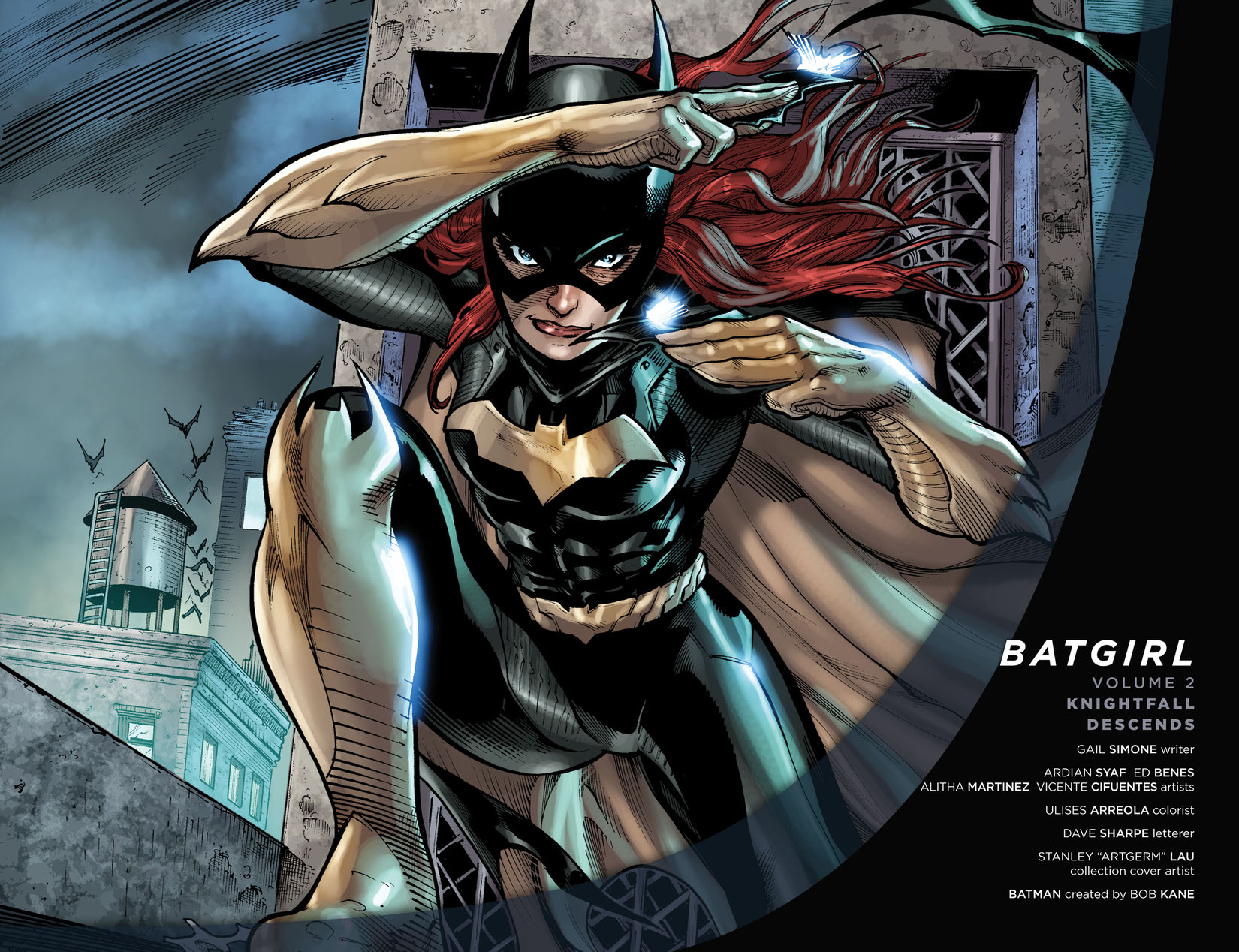 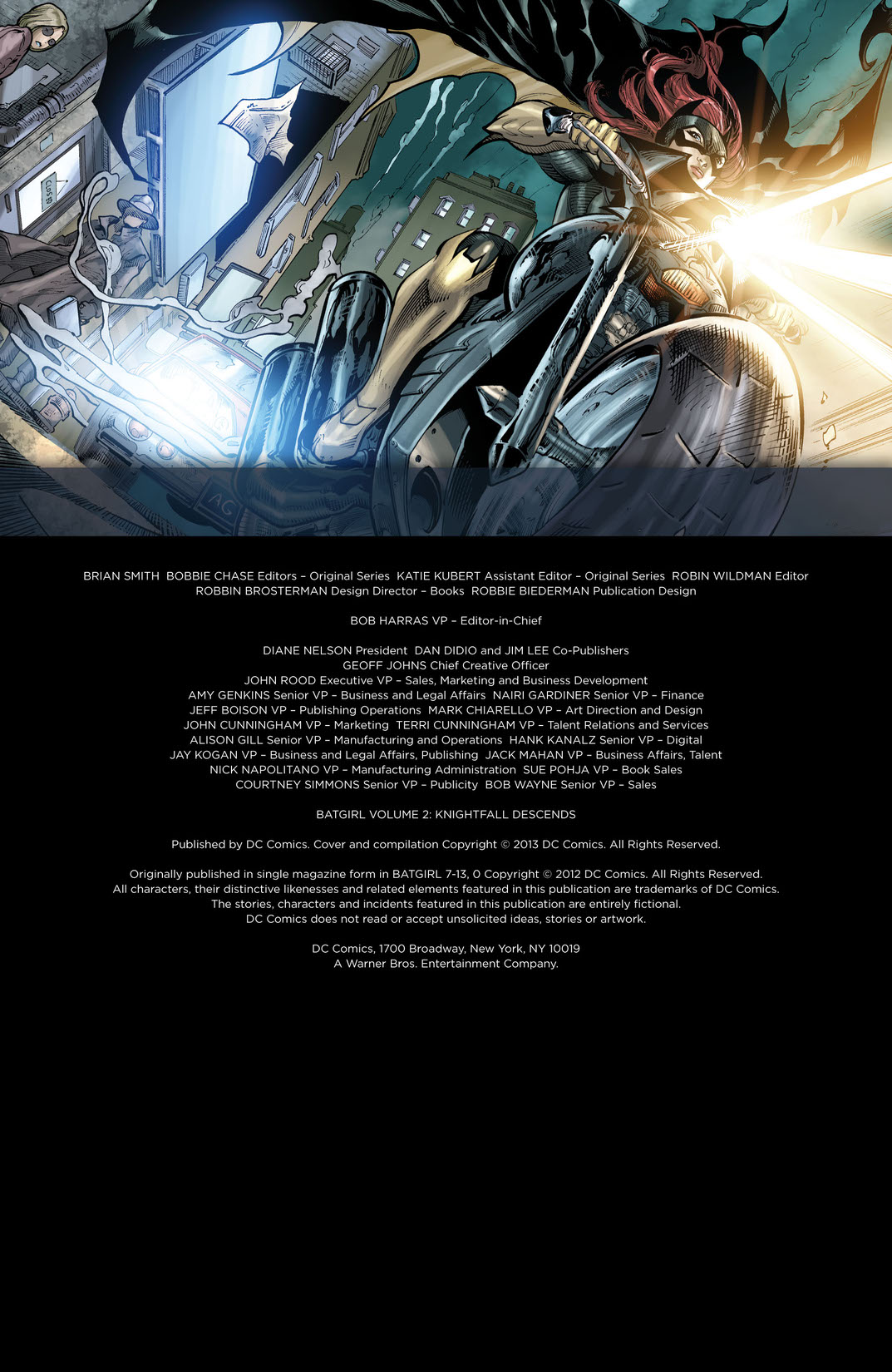 Batgirl Barbara Gordon faces foe after foe now that she's back in the role of Batgirl. A deadly new gentleman killer, Grotesque, stalks the streets of Gotham City; The Court of Owls sets its sight on her father Commissoner Gordon; and an innocent woman sentenced to Arkham emerges more dangerous than the innmates she was locked up with! A new chapter in the riveting adventures of Batgirl continue in stunning fashion, with script by fan-favorite Gail Simone and stellar art by superstar Ardian Syaf! Collects BATGIRL Batgirl #0, 7-13