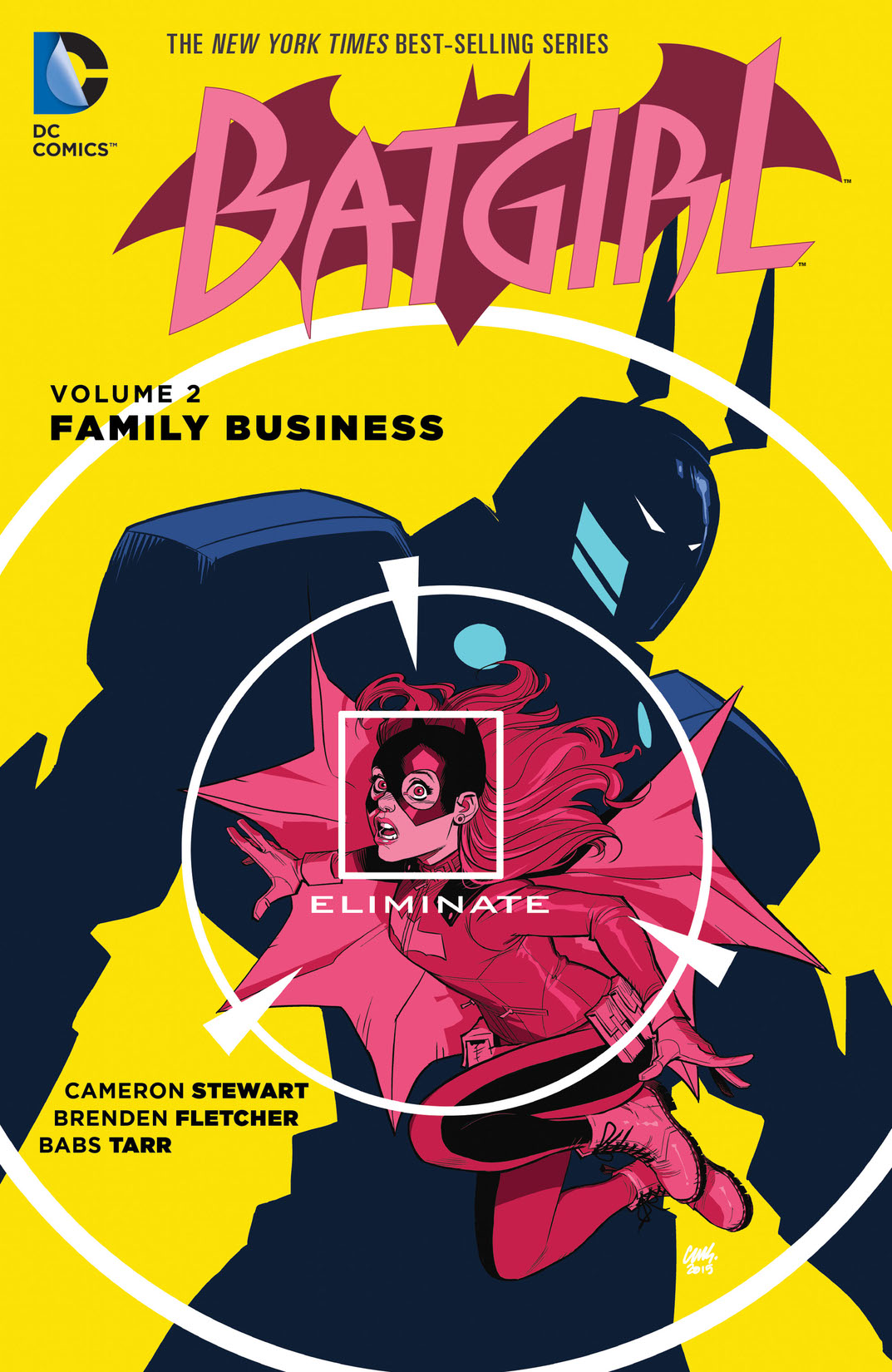 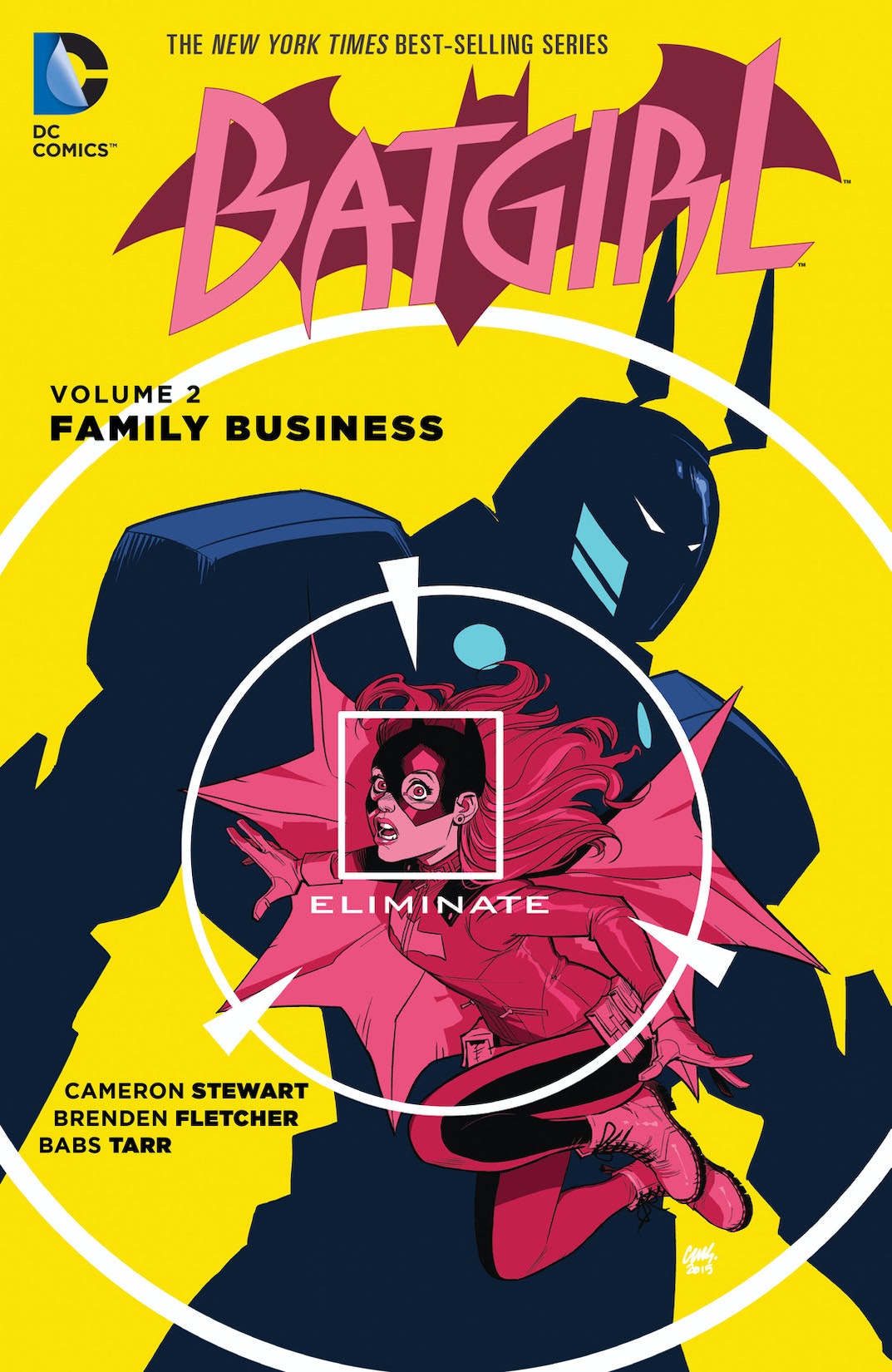 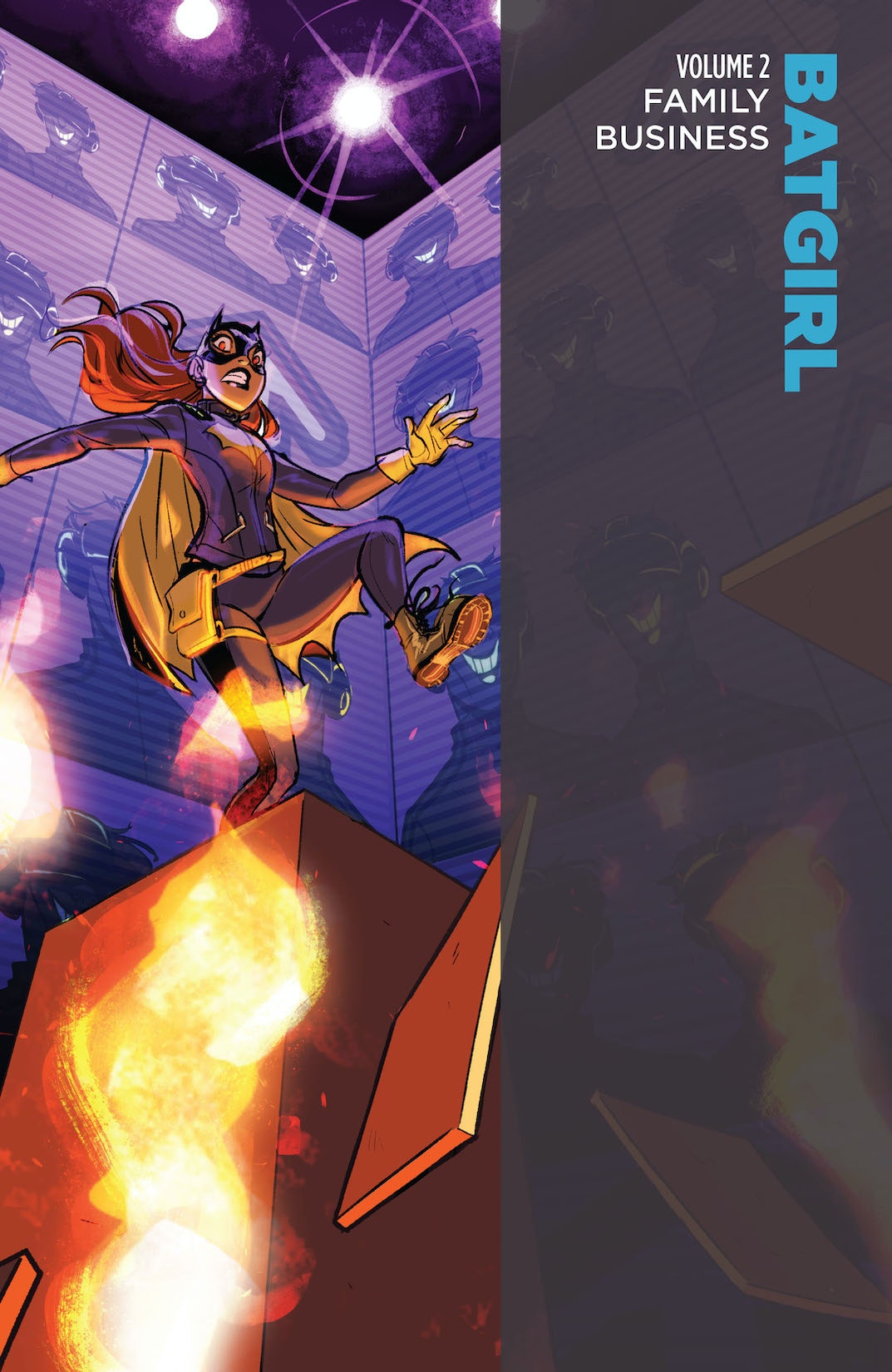 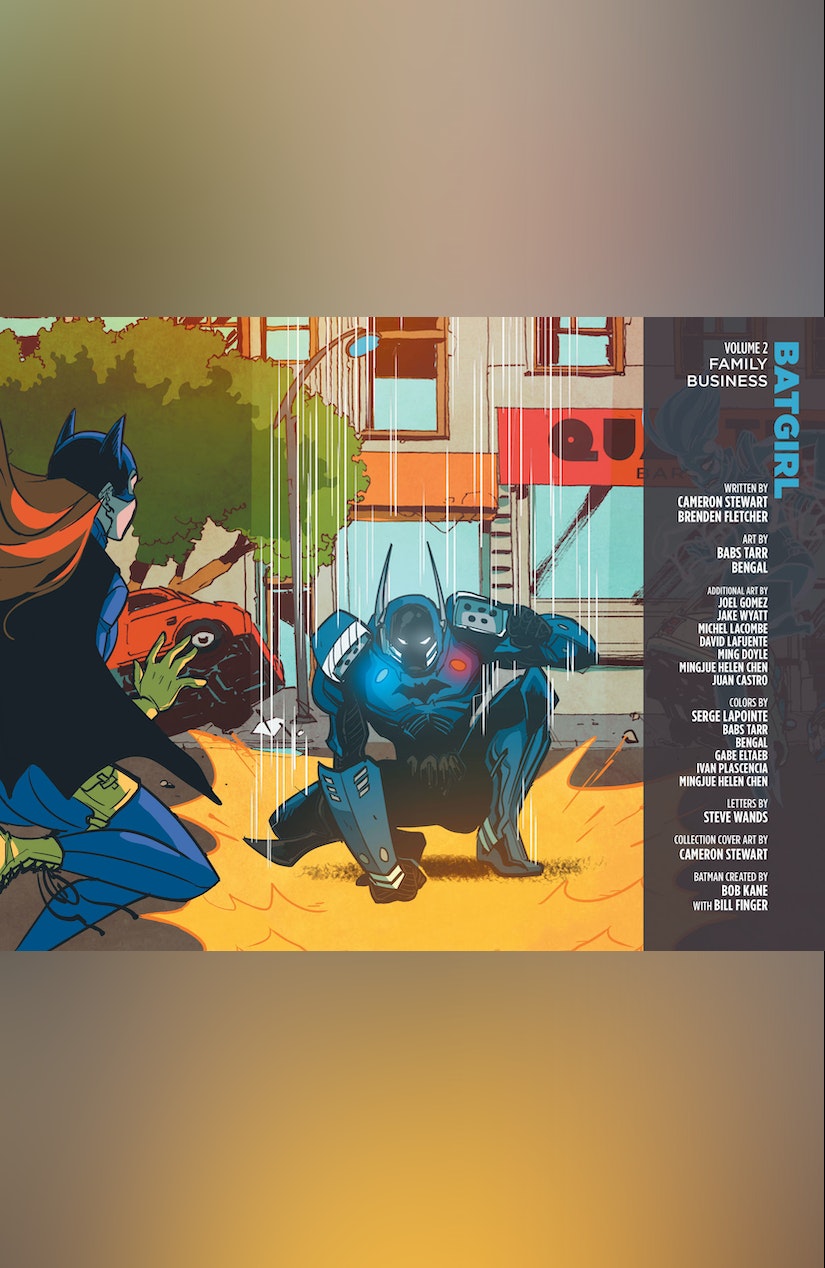 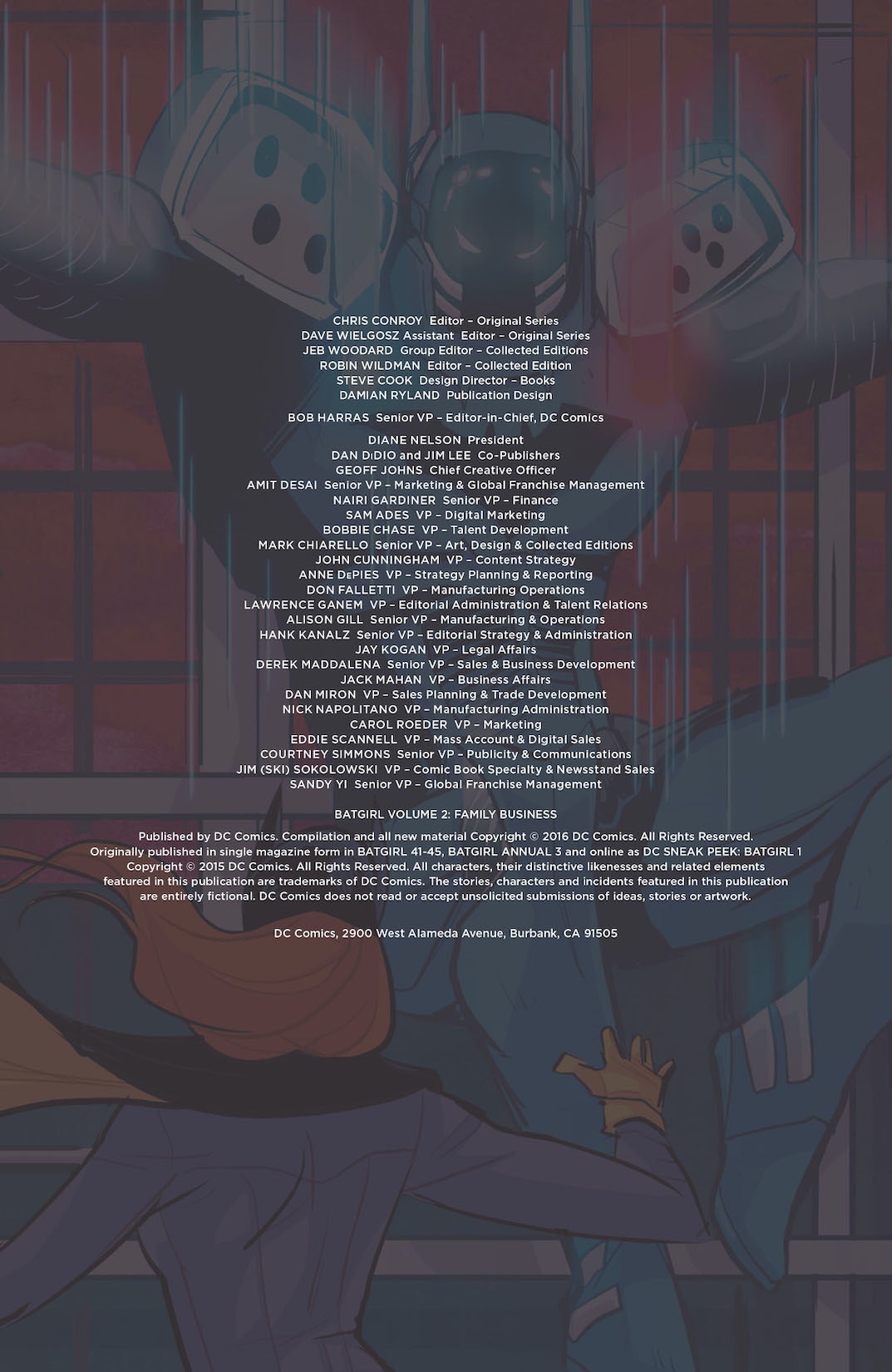 All-star creative team Cameron Stewart, Brenden Fletcher and Babs Tarr continue their fan-favorite run in BATGIRL: FAMILY BUSINESS, featuring guest-appearances by Dick Grayson, Batwoman, Spoiler, the students of Gotham Academy and more! Over the past few months, Barbara Gordon has made some big changes to her Batgirl alter ego. She has a new look, new support team and new home base in Burnside-Gotham’s trendiest neighborhood. But just when she’s hitting her stride, her father drops a bombshell: Babs isn’t the only masked crime-fighter in the family anymore. Jim Gordon is the new Batman. After the original Batman fell fighting the Joker, the former police commissioner was given a high-tech super-suit and asked to take up the mantle. With a team of G.C.P.D. officers watching his every move, Jim Gordon’s new law-and-order Batman has zero tolerance for vigilantism. He’s been ordered to arrest any unsanctioned superhero in Gotham-and Batgirl is next! Collects BATGIRL #41-45, DC SNEAK PEEK: BATGIRL #1 and BATGIRL ANNUAL #3.