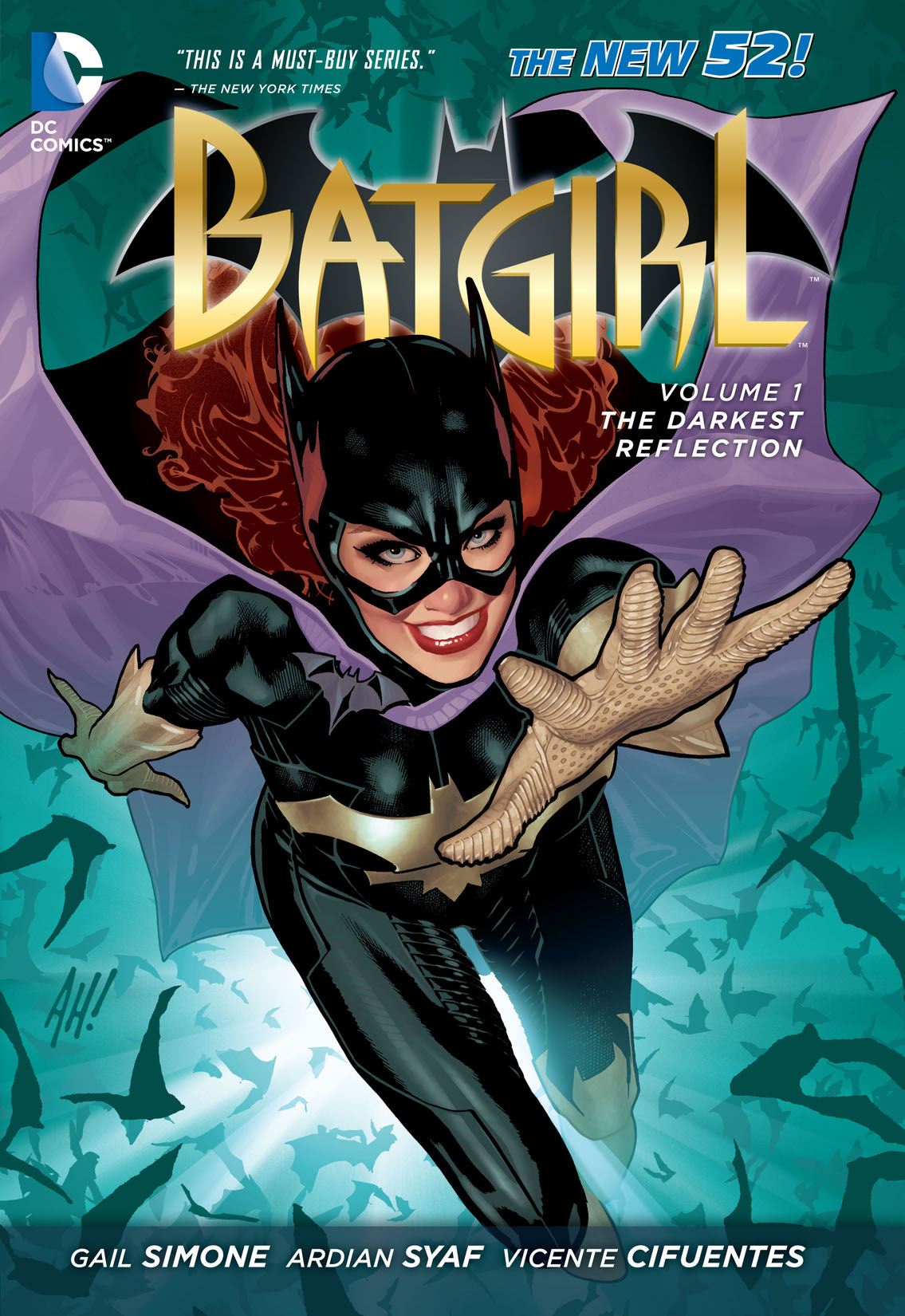 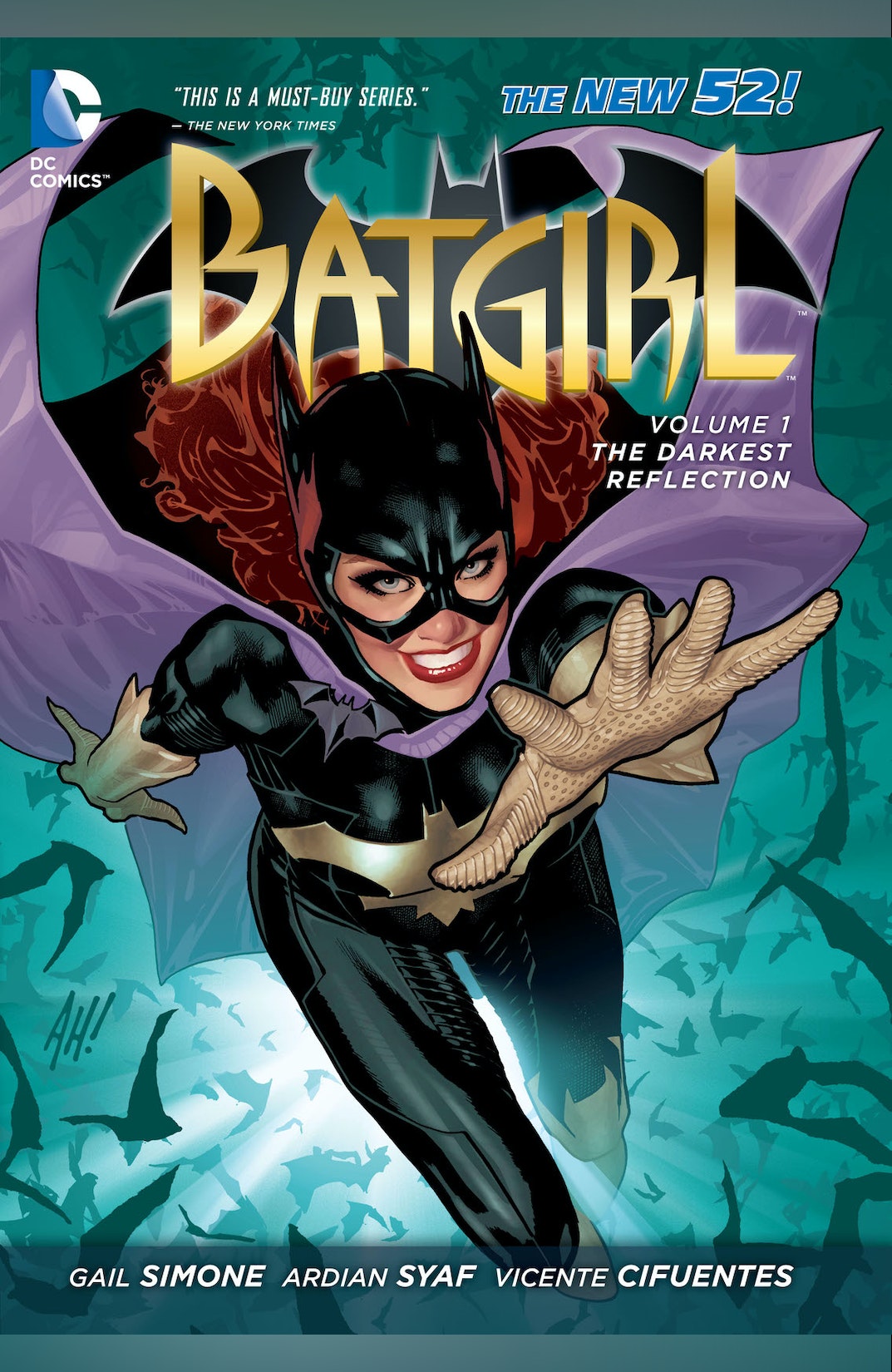 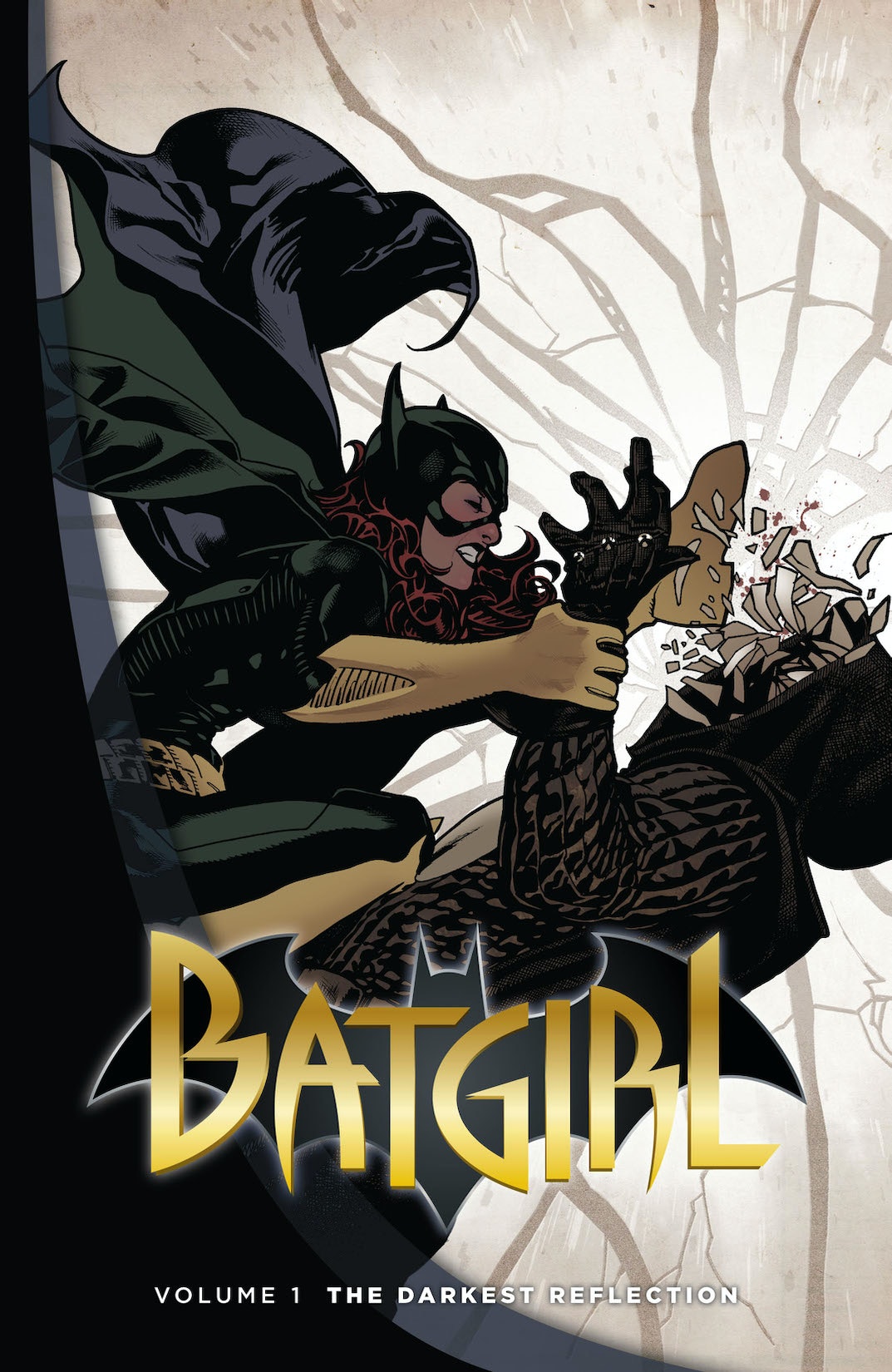 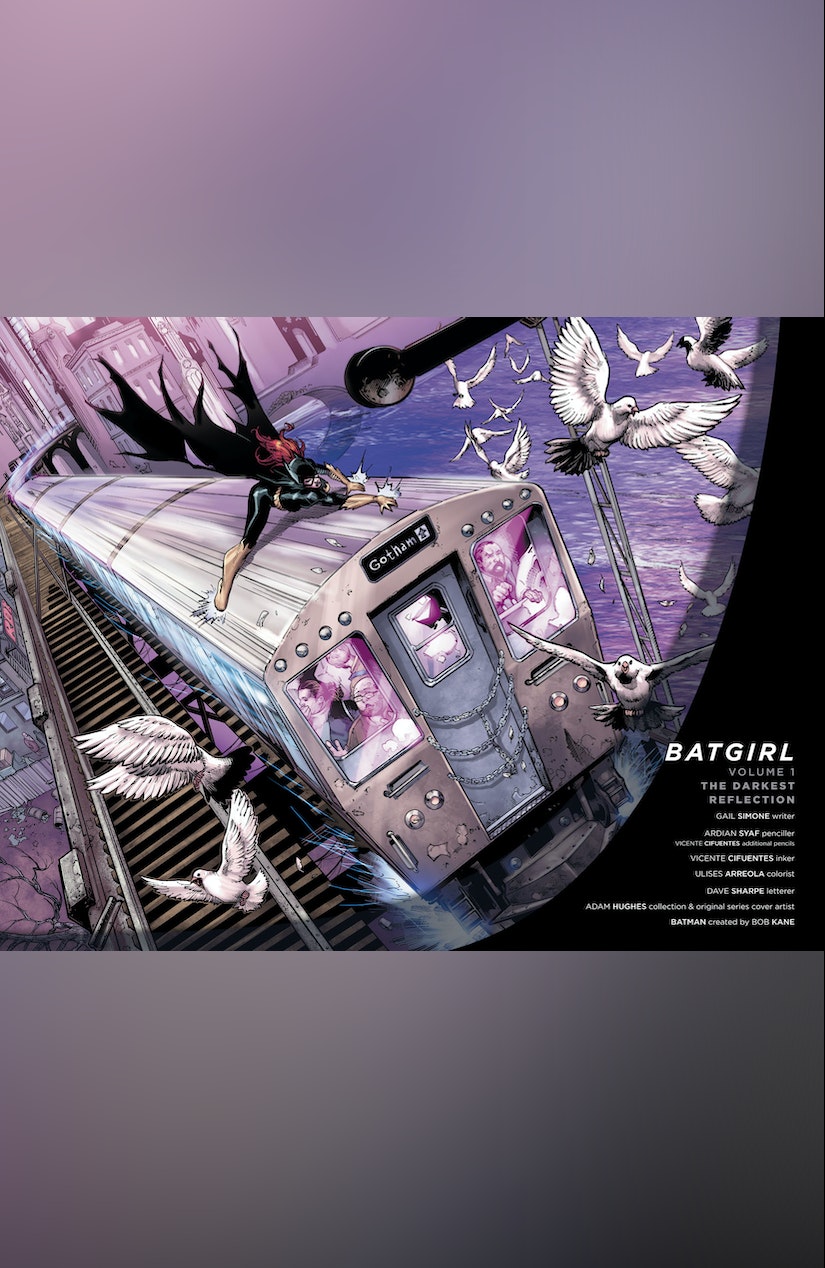 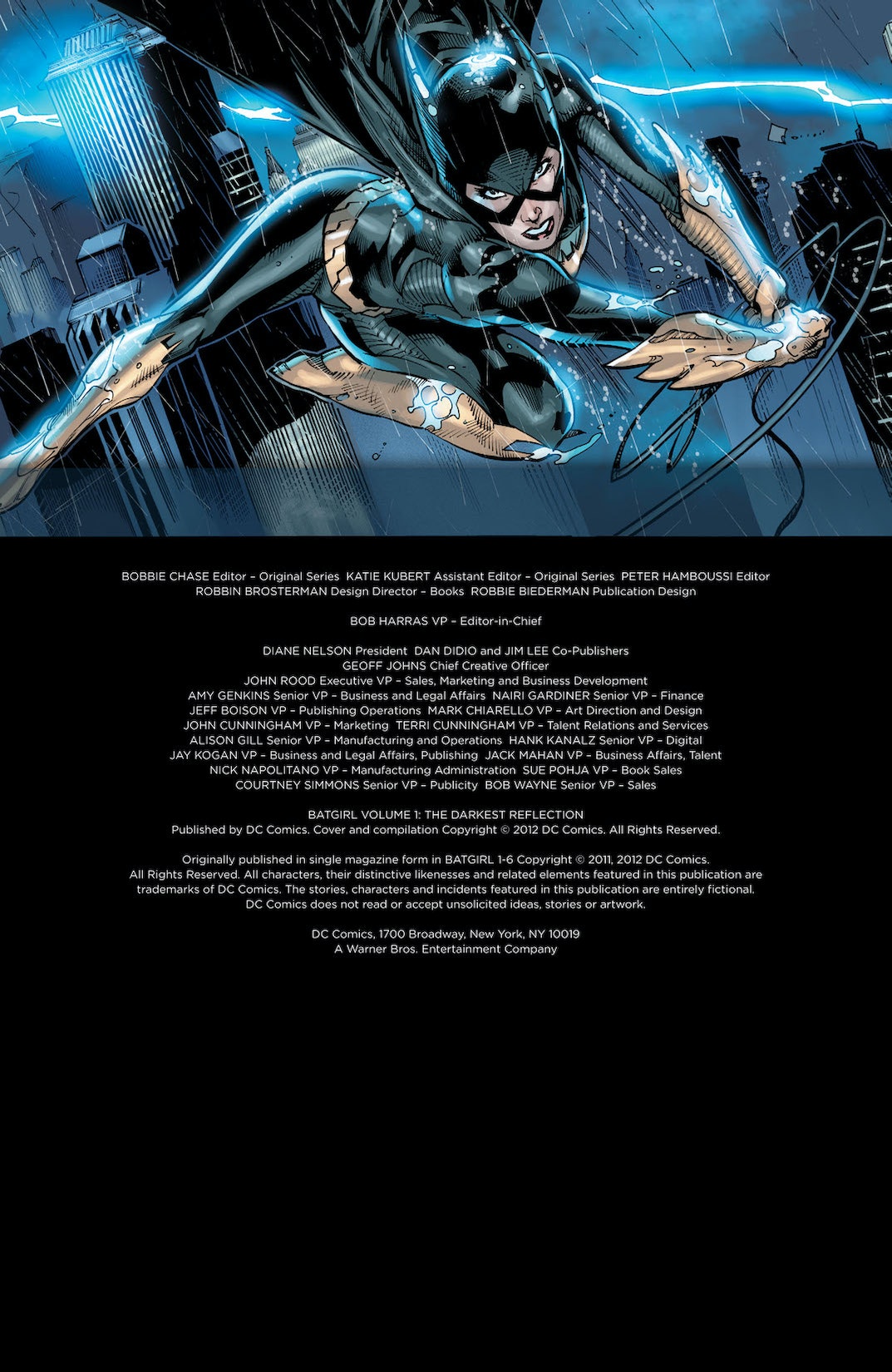 As a part of the acclaimed DC Comics—The New 52 event of September 2011, Barbara Gordon is finally back as Batgirl!The nightmare-inducing brute known as Mirror is destroying the lives of Gotham City citizens seemingly at random. Will Barbara be able to survive her explosive confrontation with this new villain, as well as facing dark secrets from her past? A new chapter in the riveting adventures of Batgirl continue in stunning fashion, with script by fan-favorite Gail Simone and stellar art by superstar Ardian Syaf! This volume colles issues 1-6 of Batgirl, part of the DC Comics—The New 52 event.