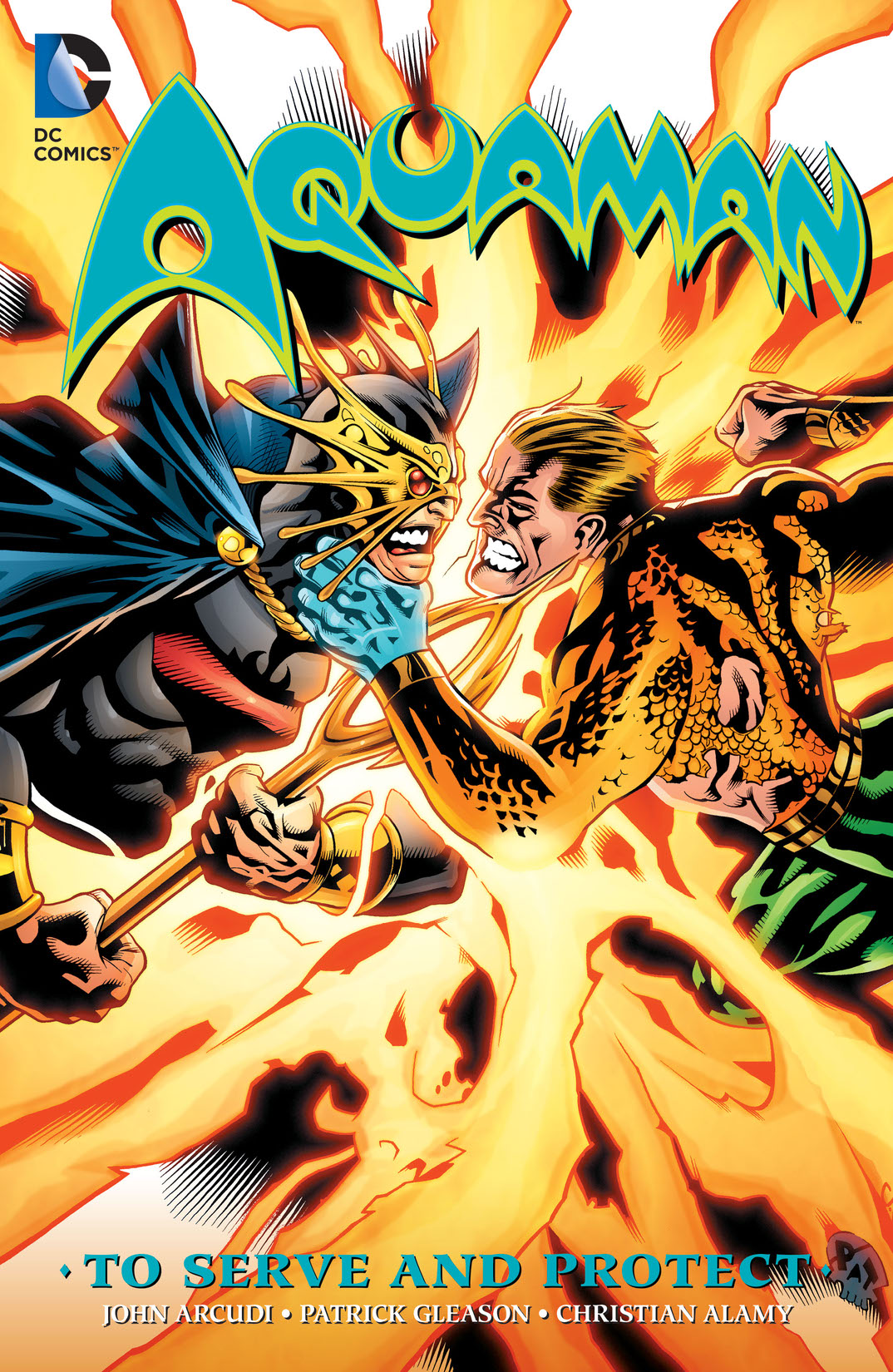 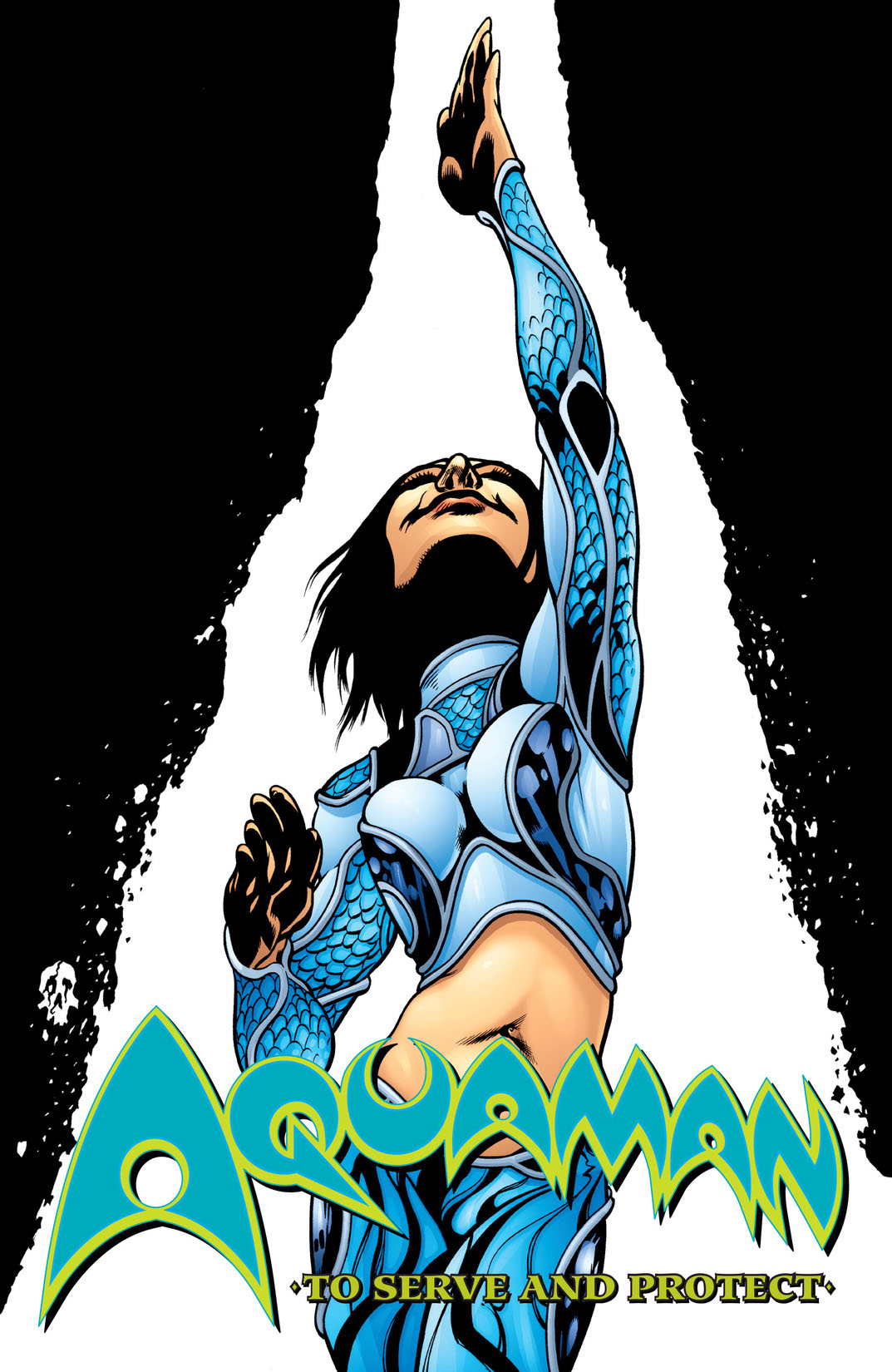 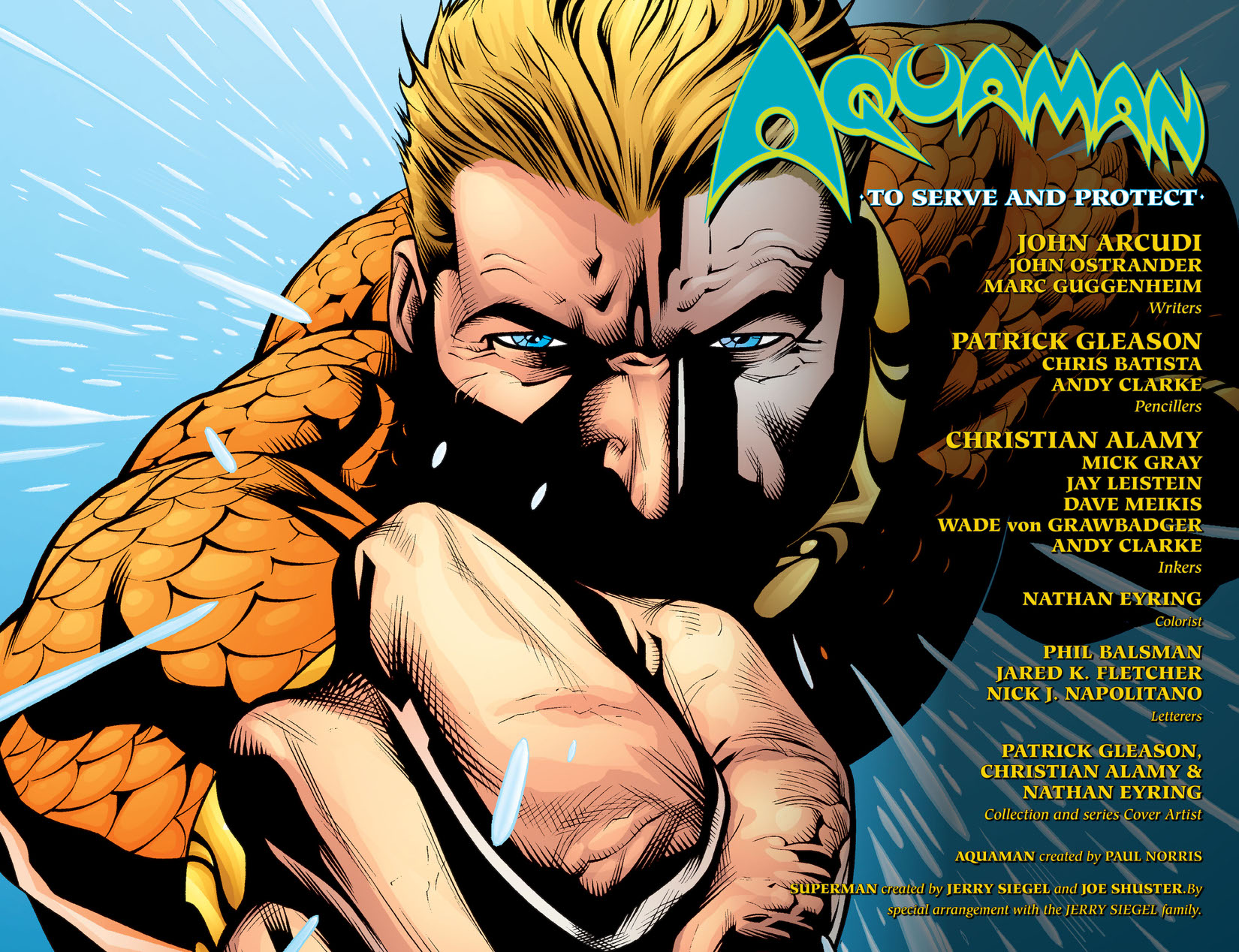 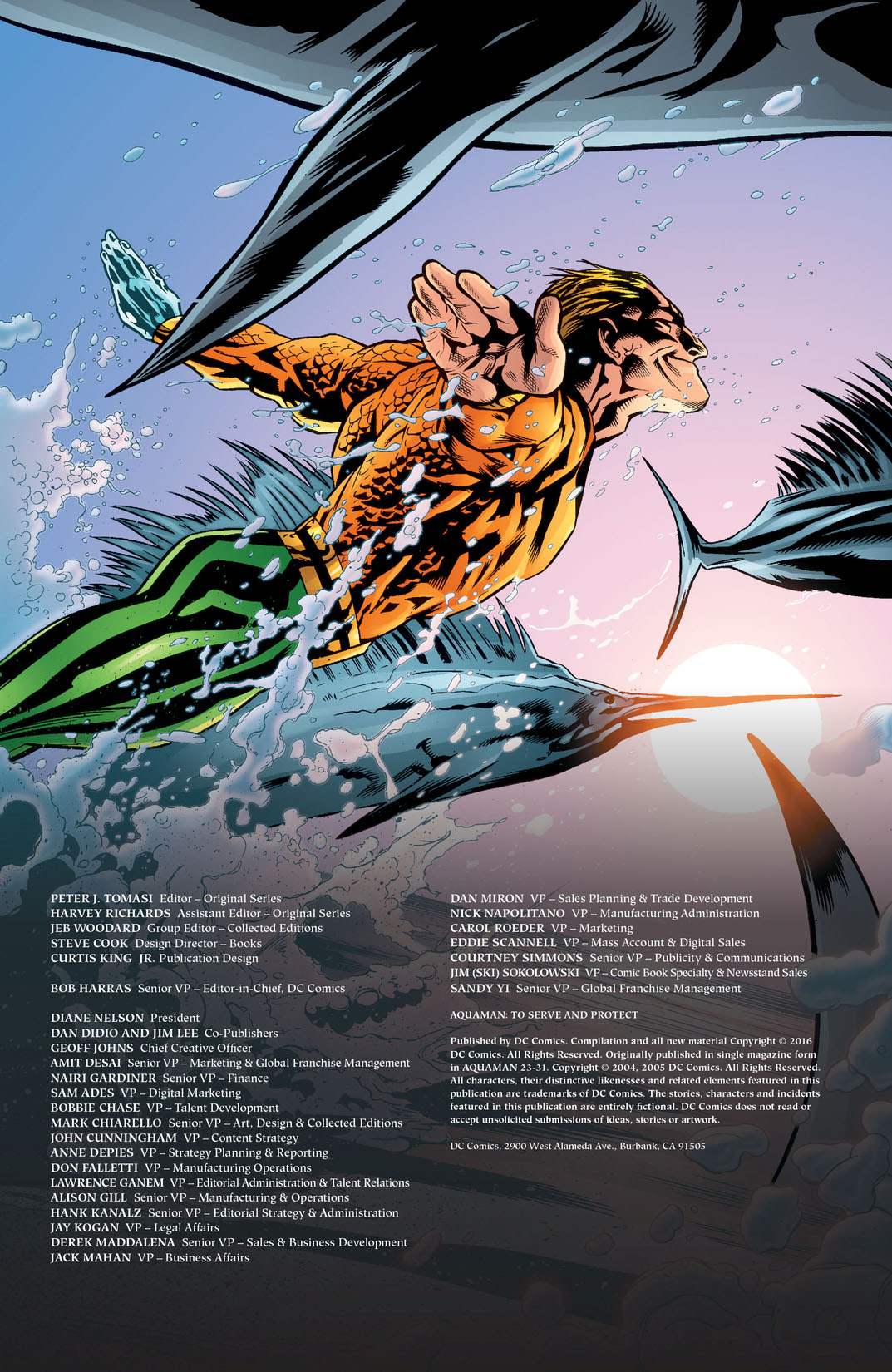 The city of San Diego, California has sunken into the Pacific Ocean after a devastating earthquake. With the government mired in red tape and thousands of now-waterbreathing citizens struggling to survive, Aquaman has taken the city as his new kingdom, if not in title at least in duty. But even as the remaining survivors struggle to adapt to their new lives, dangers swim in from all around. Weapons smugglers to drug dealers to Ocean Master himself ply the waters of Sub Diego, and it’s up to Aquaman and the new Aquagirl to serve and protect Sub Diego! Continuing the tragic story from AQUAMAN: SUB DIEGO, John Arcudi (ABE SAPIEN), Patrick Gleason (ROBIN: SON OF BATMAN), Christian Alamy (JUSTICE LEAGUE) and others continue Aquaman and Aquagirl’s tale in a post-apocalyptic, sunken wasteland. Collects AQUAMAN #23-31.