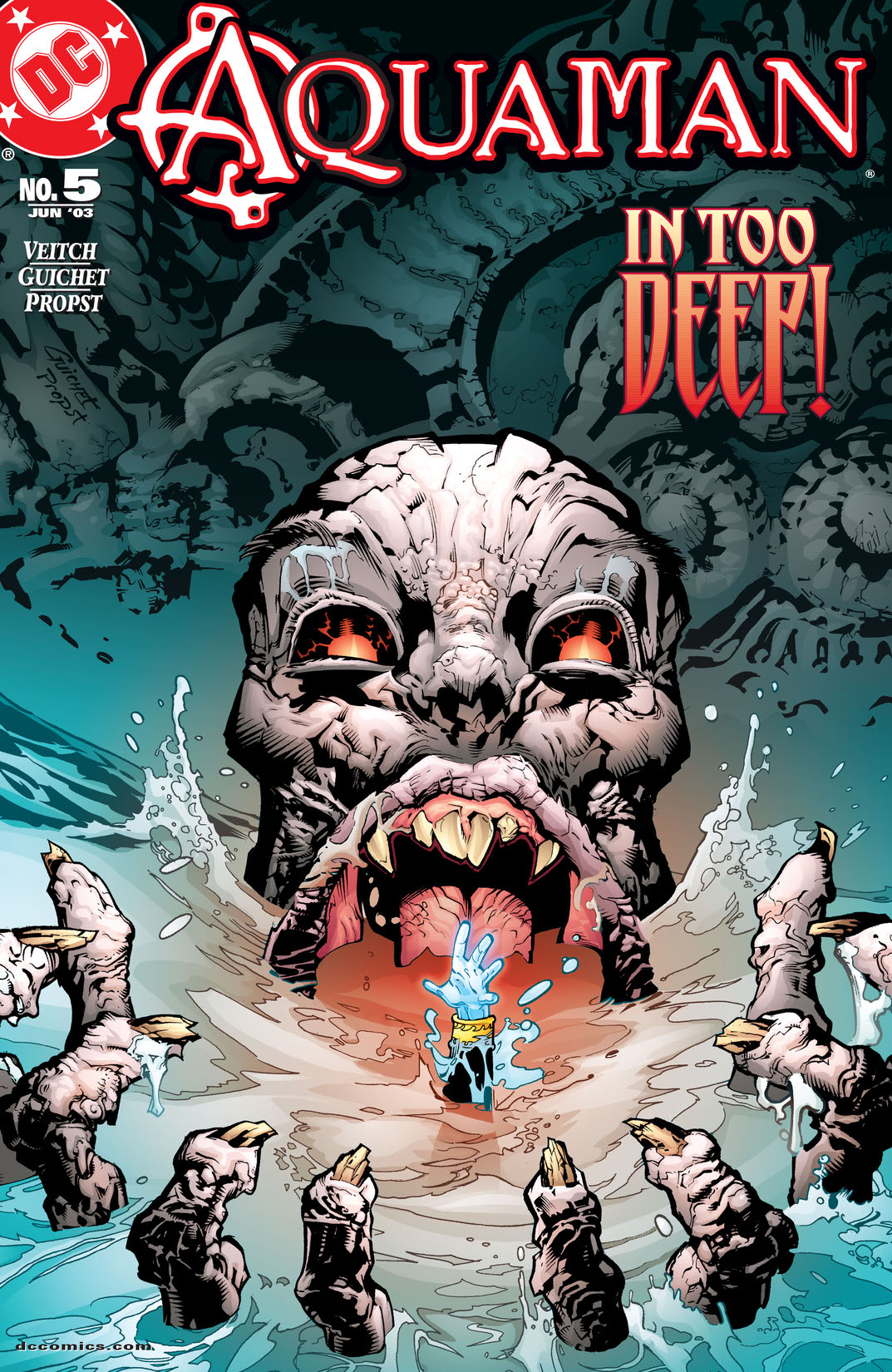 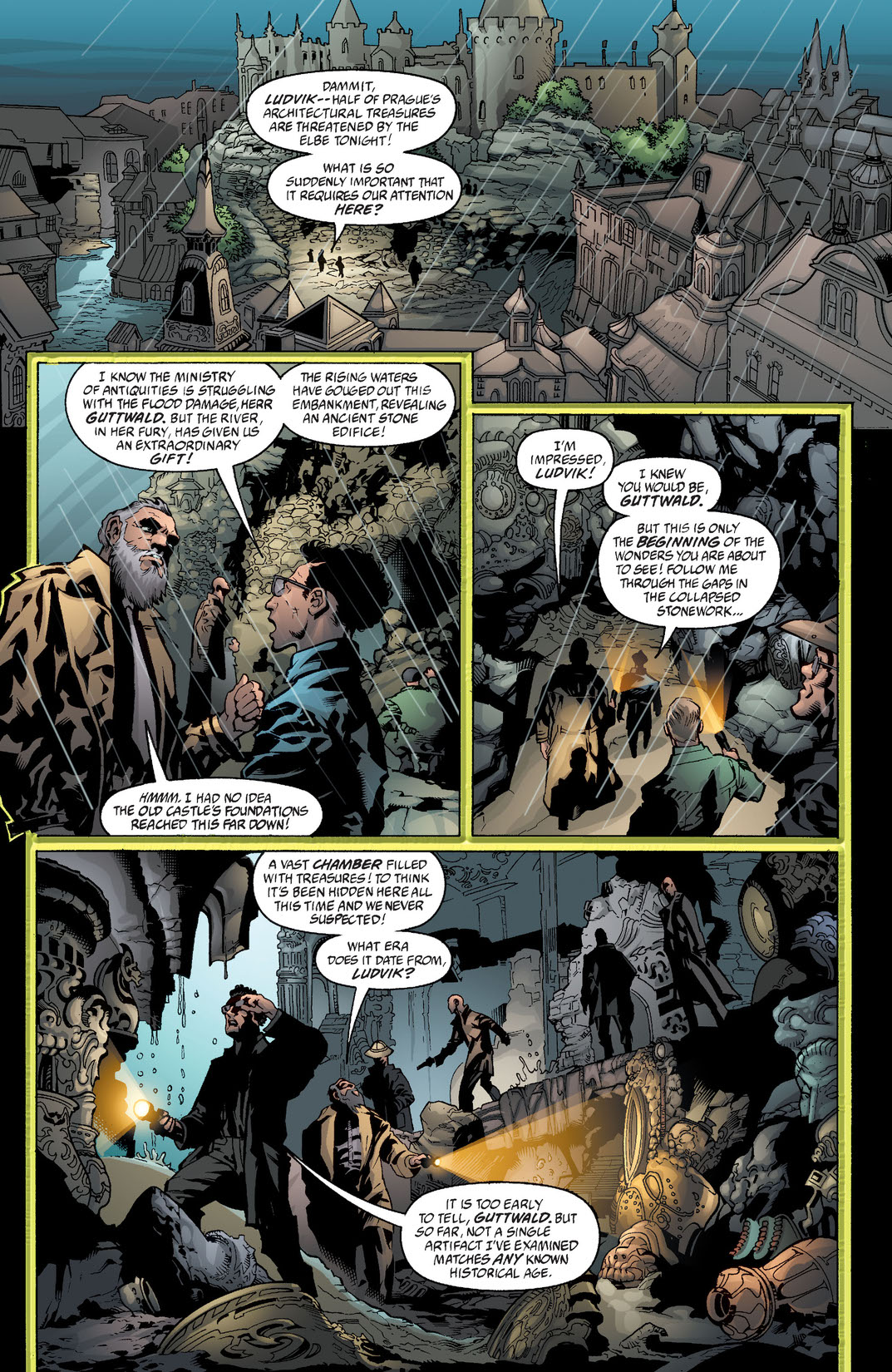 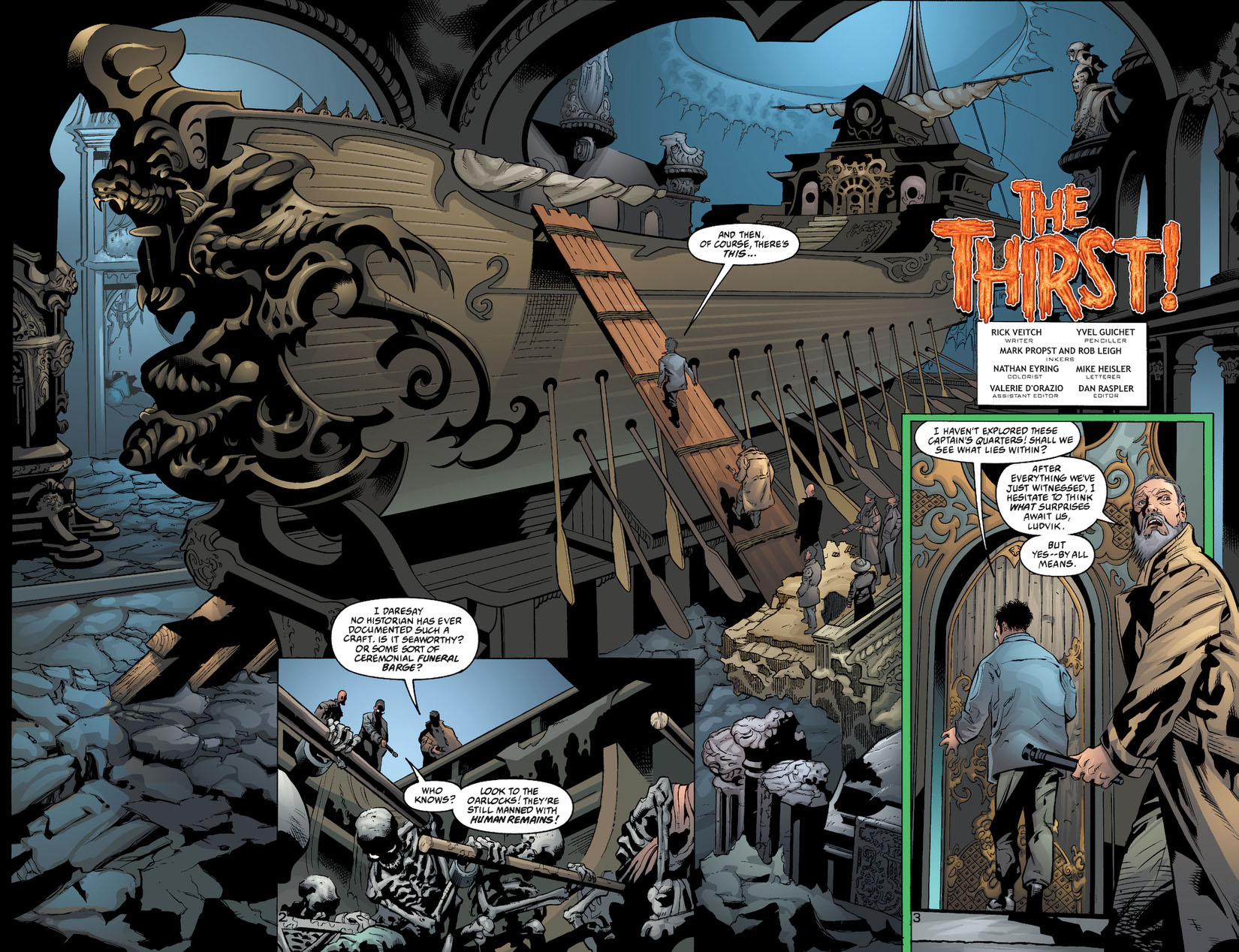 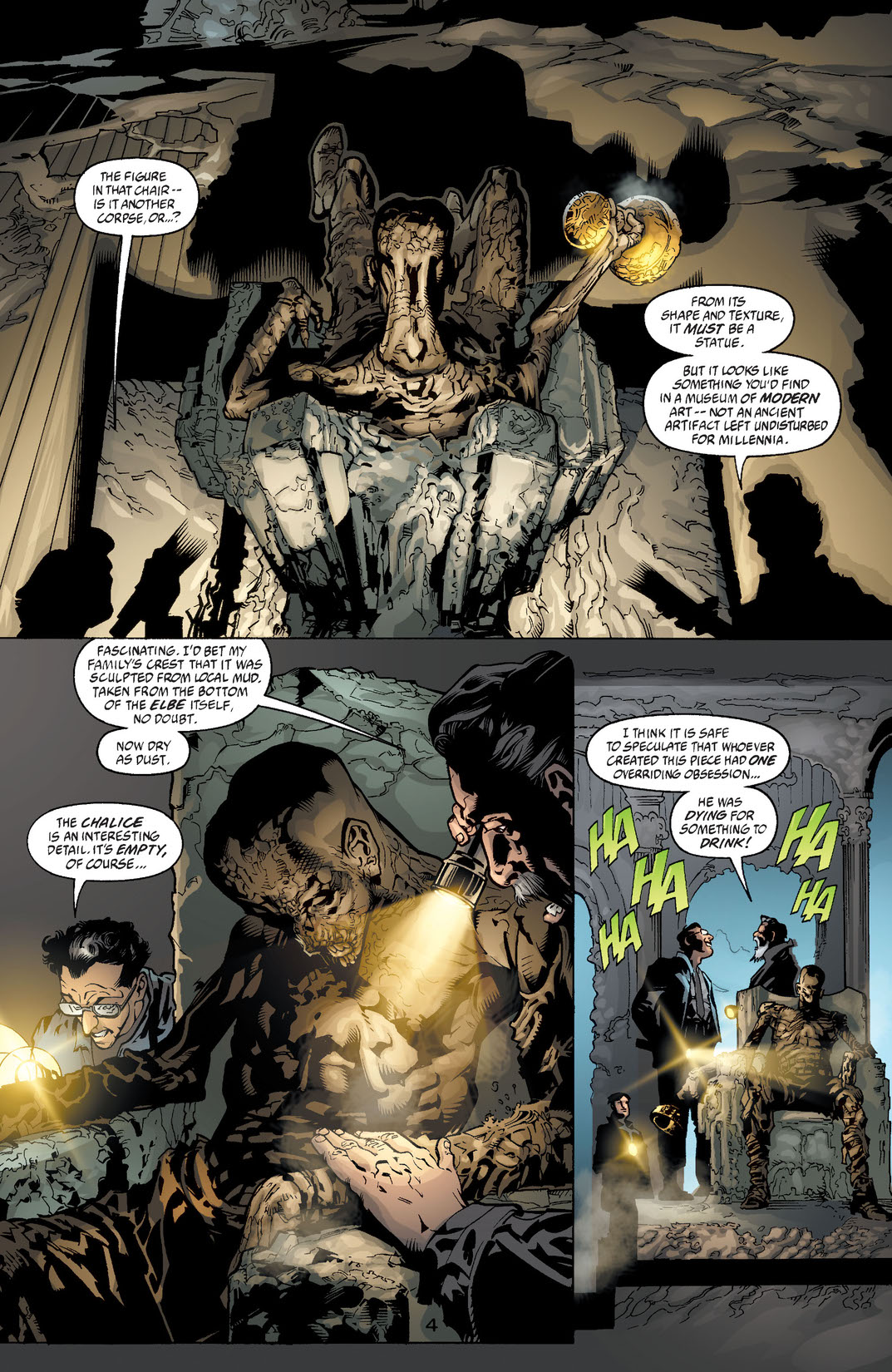 The King of the Seas quenches The Thirst! Aquaman learns the hard way that a brief moment of rage can have deadly consequences…by using his magical, watery hand as a weapon, he has inadvertently released The Thirst-a twisted parasite who feeds on the same Secret Sea that Aquaman has sworn to channel into this world!