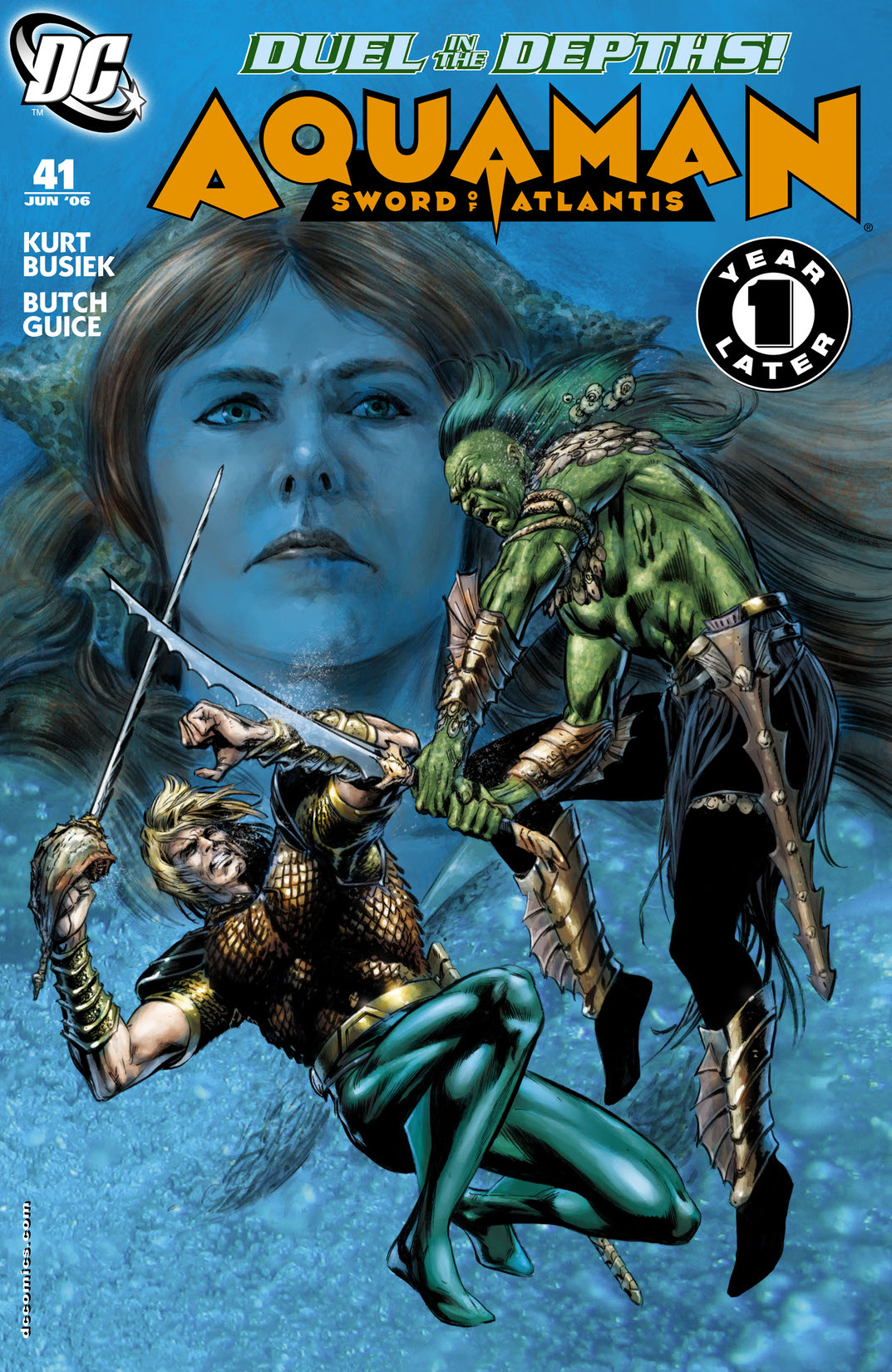 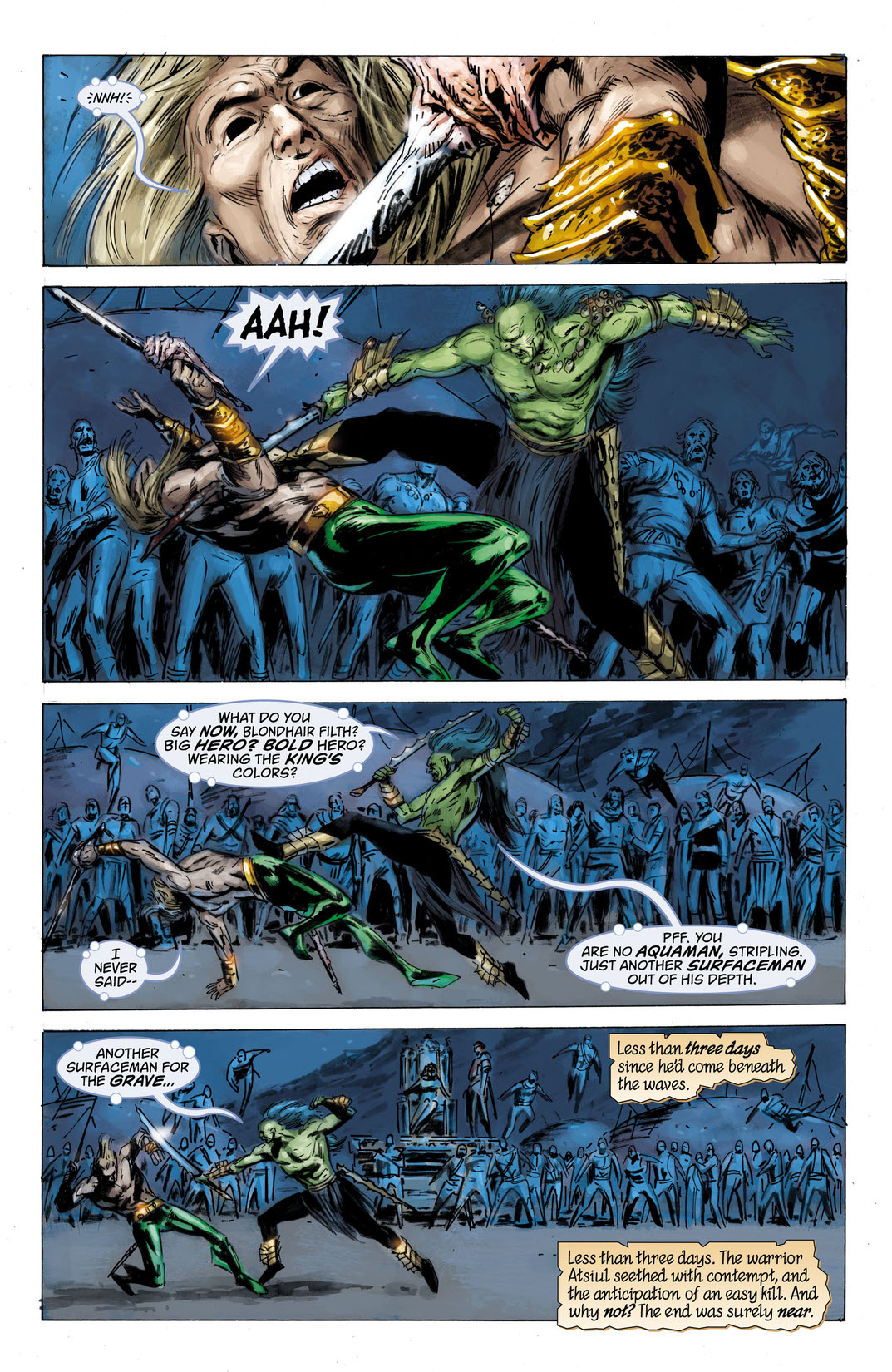 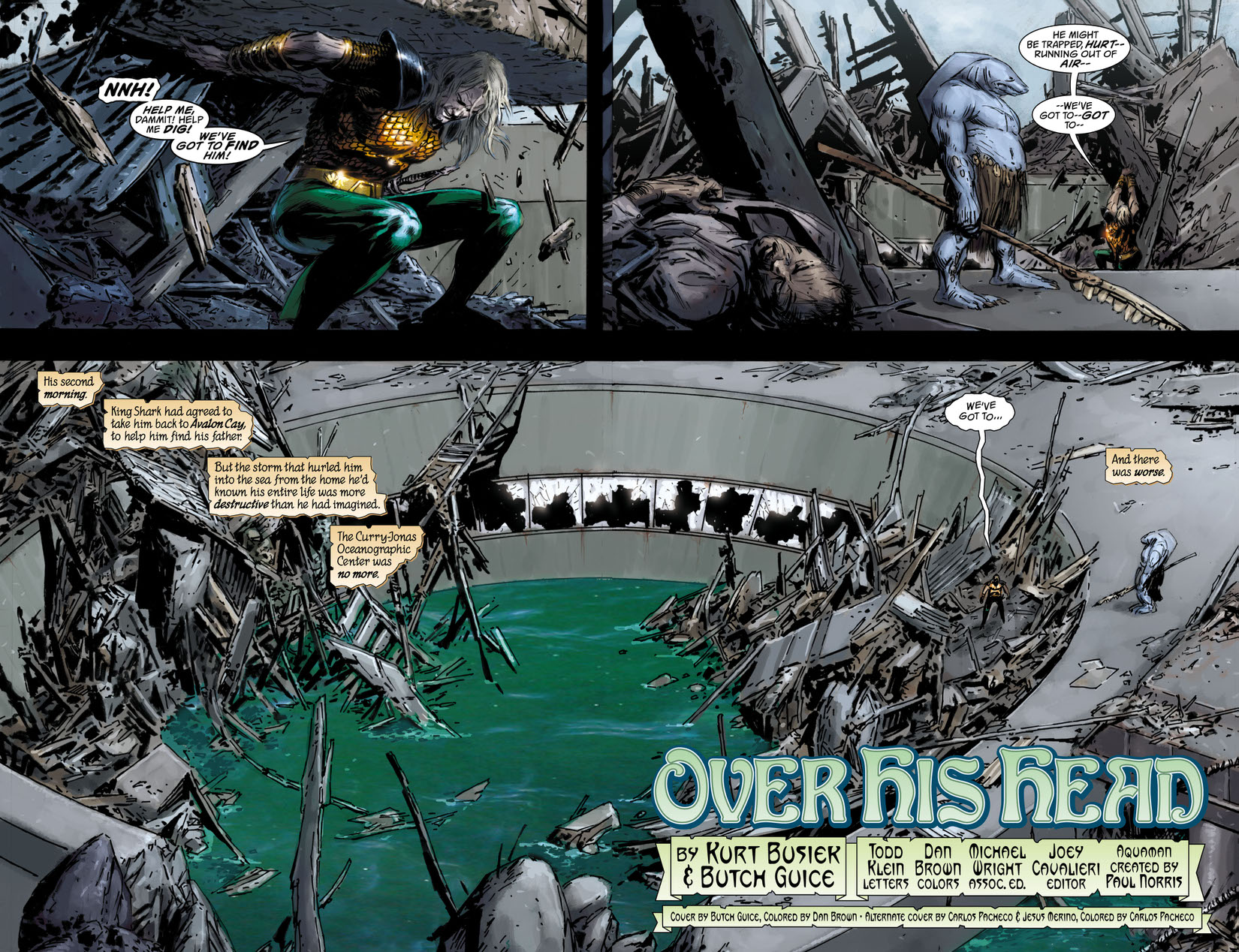 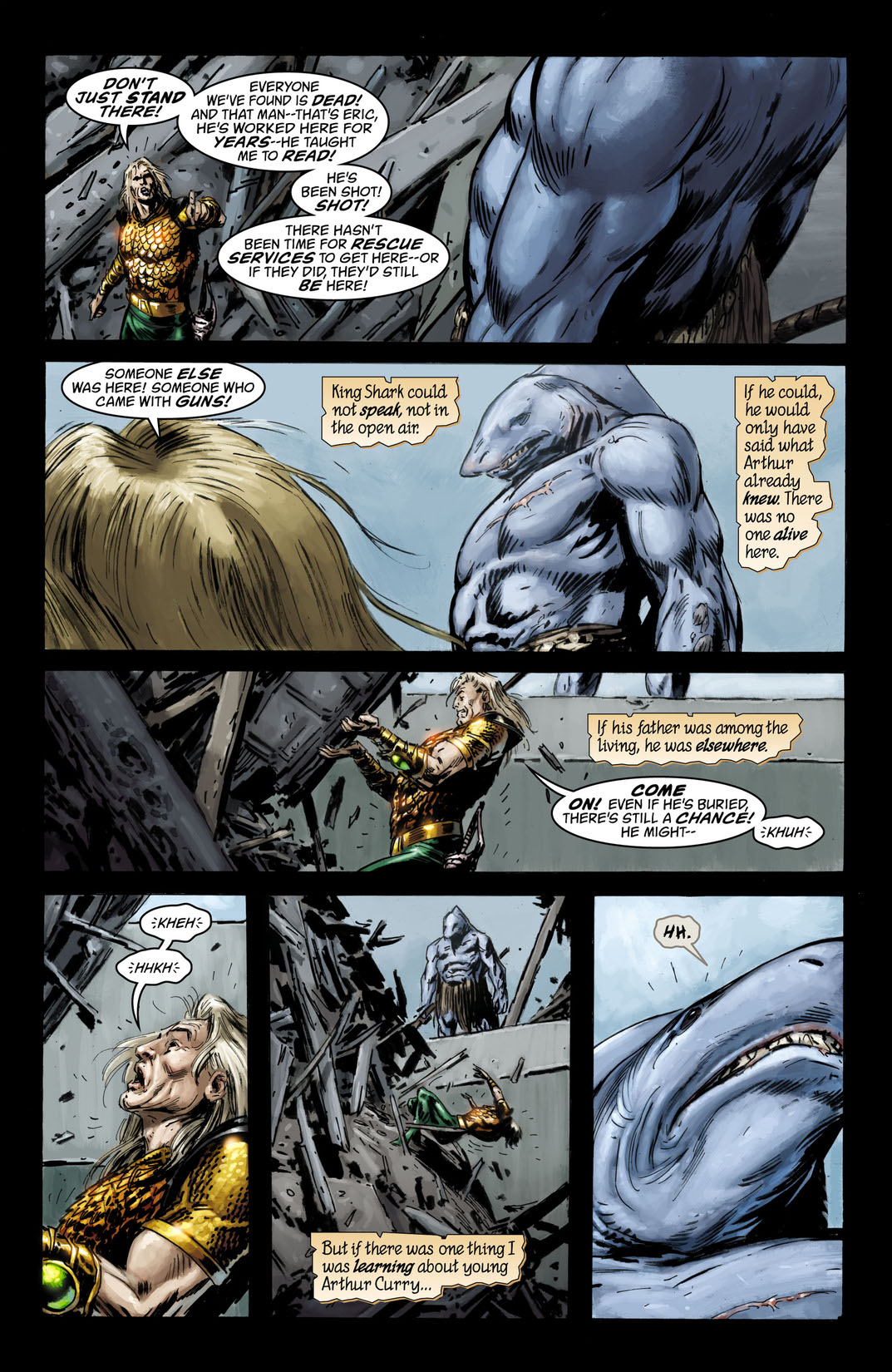 The new Aquaman begins the hunt for his missing father and fights a savage duel against an Atlantean warrior over his alliance with the much-feared King Shark. Also, the fate of Atlantis is revealed as Aquaman encounters a band of Atlanteans led by Mera! 'Once and Future' part 2.