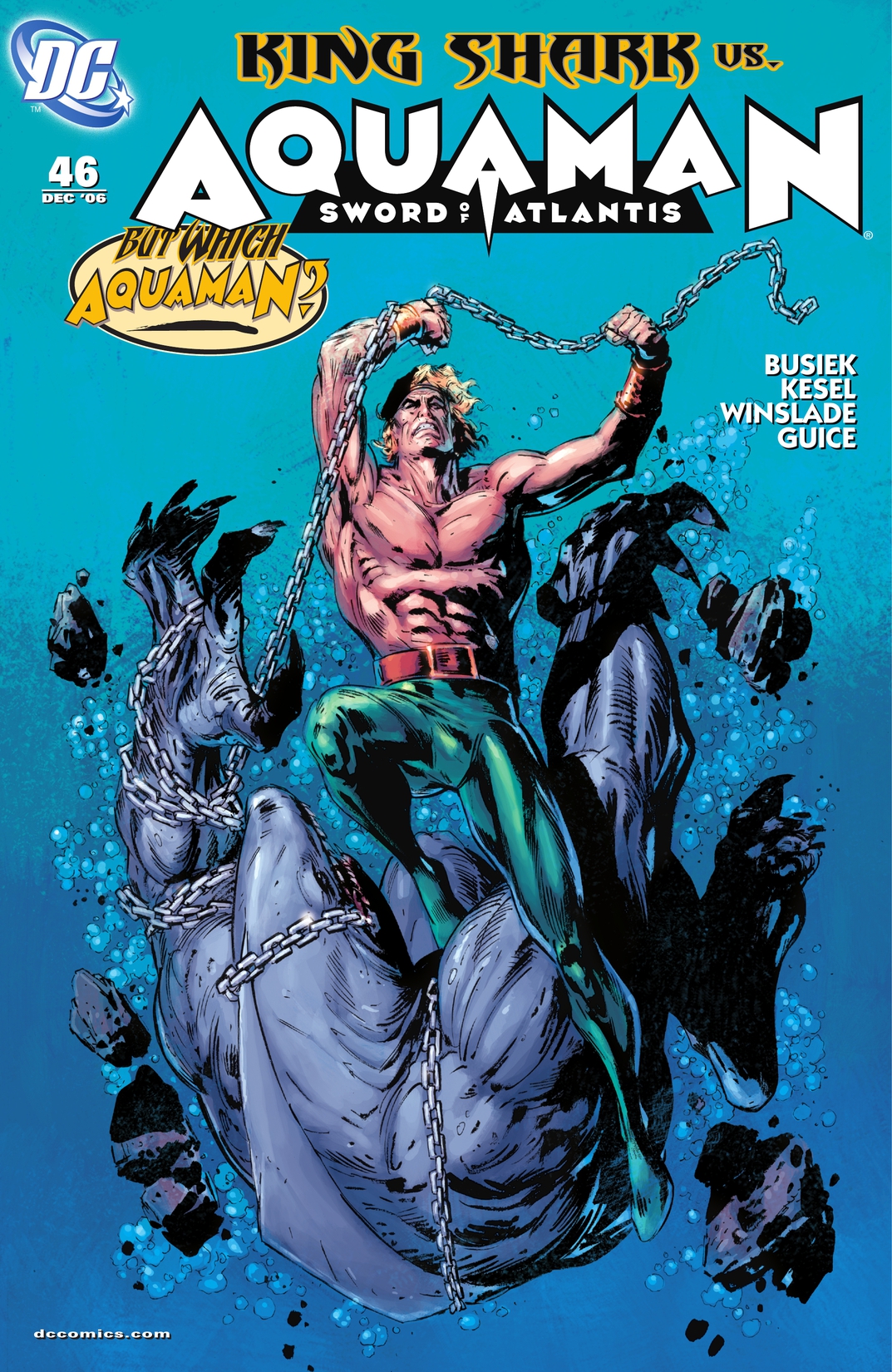 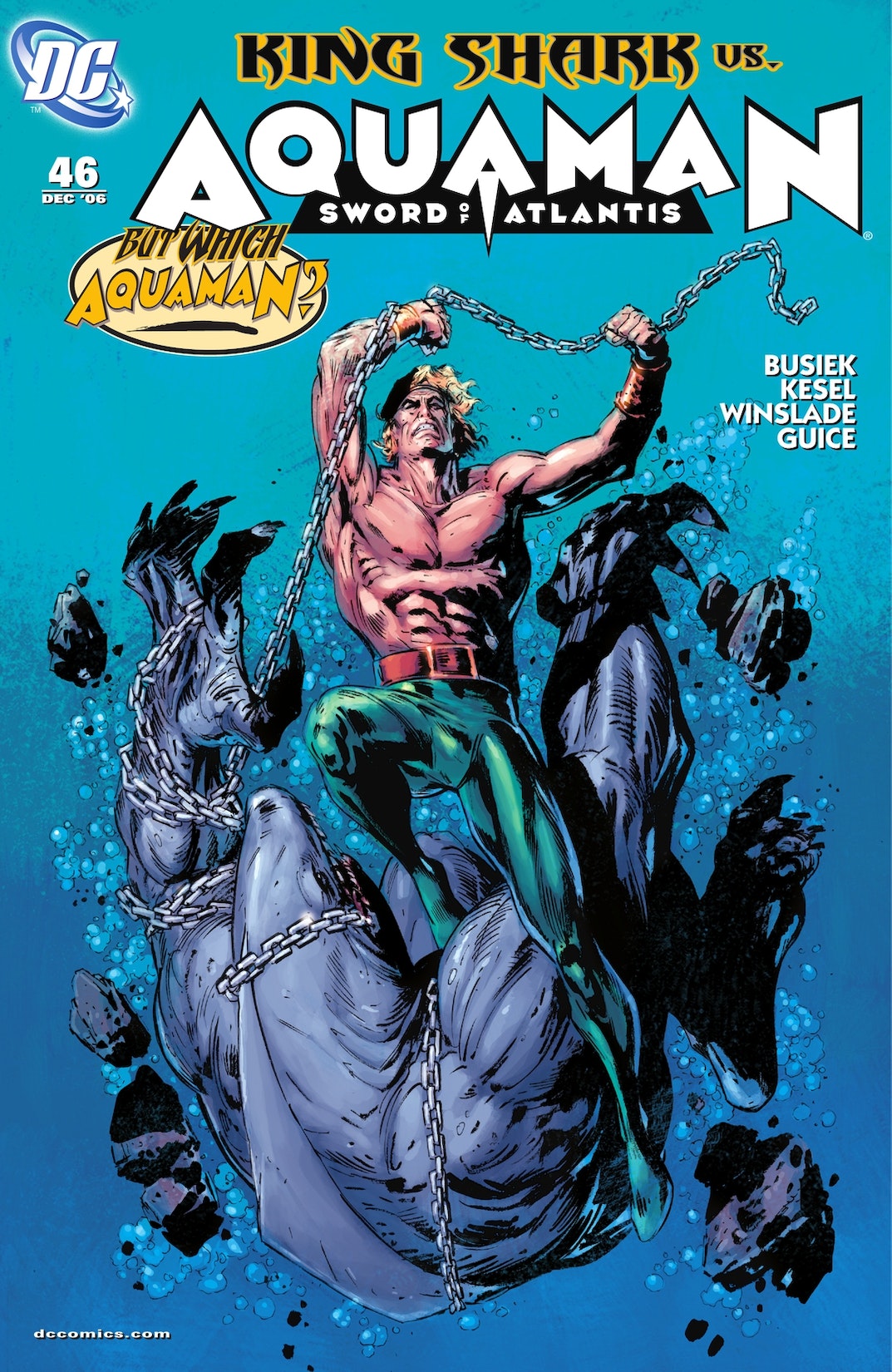 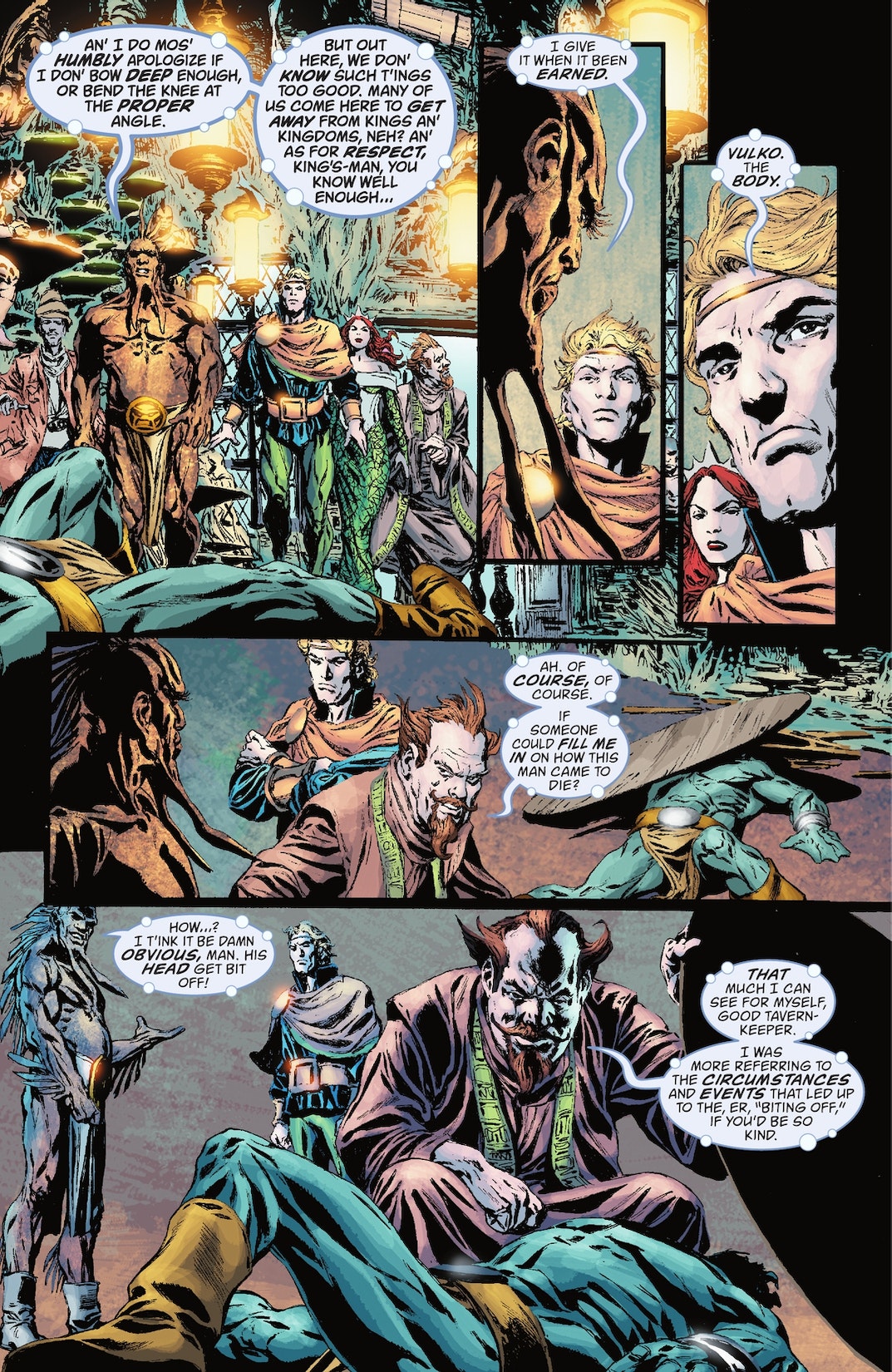 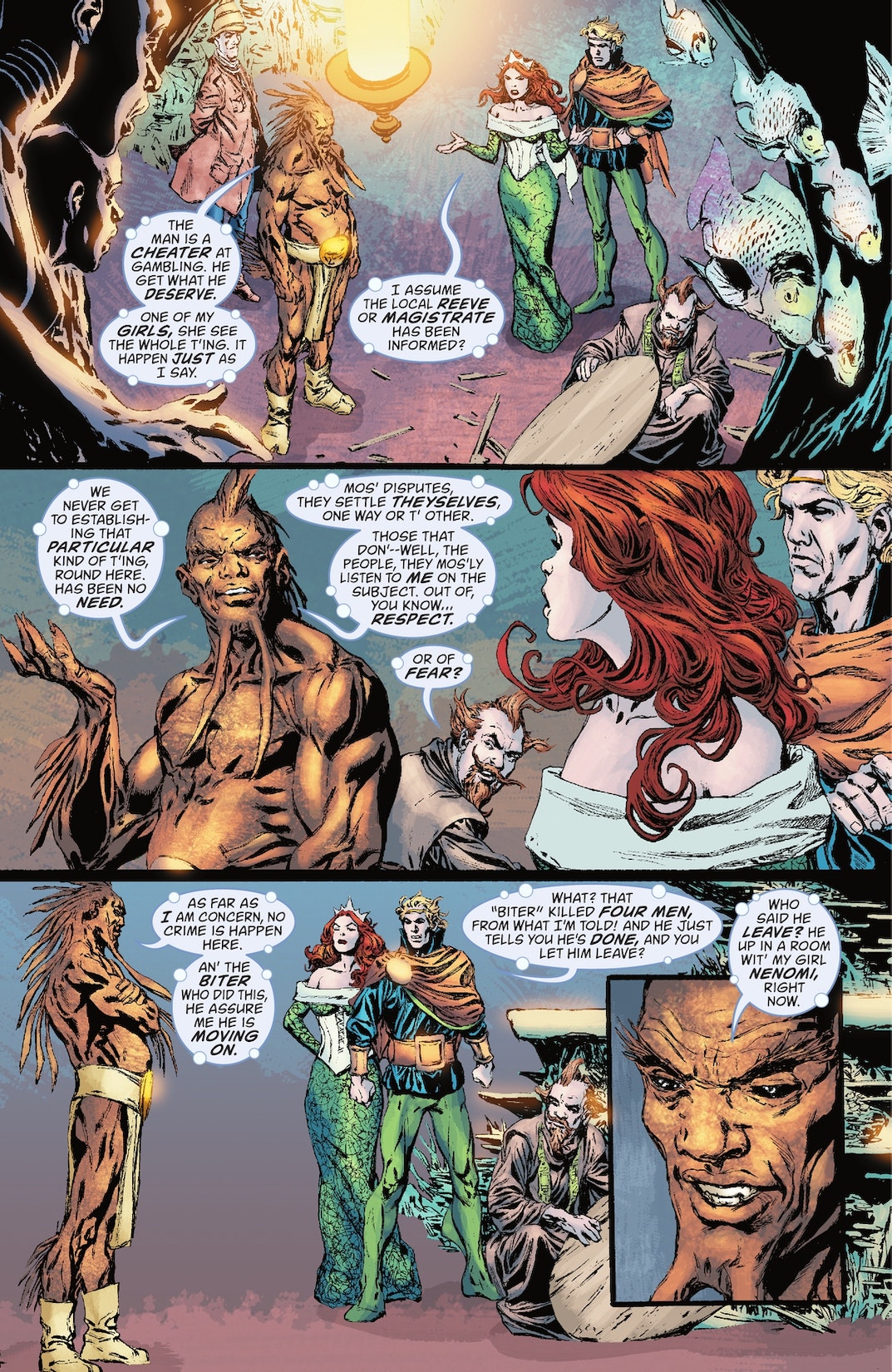 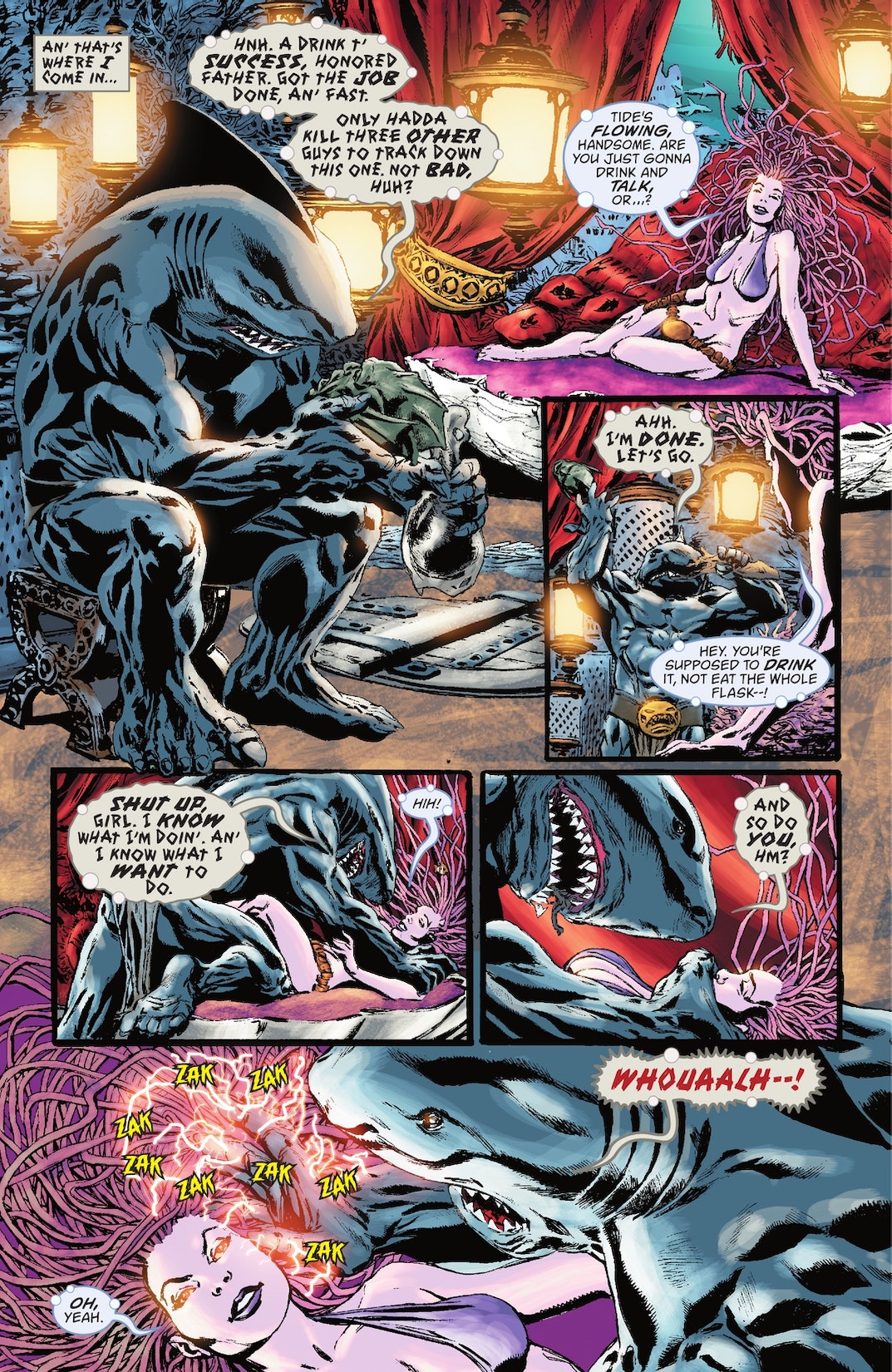 Kicking off an all-new two-part story! King Shark may get along with young Arthur, but there’s an Aquaman who King Shark never saw eye-to-eye with. Find out in this action-packed tale!