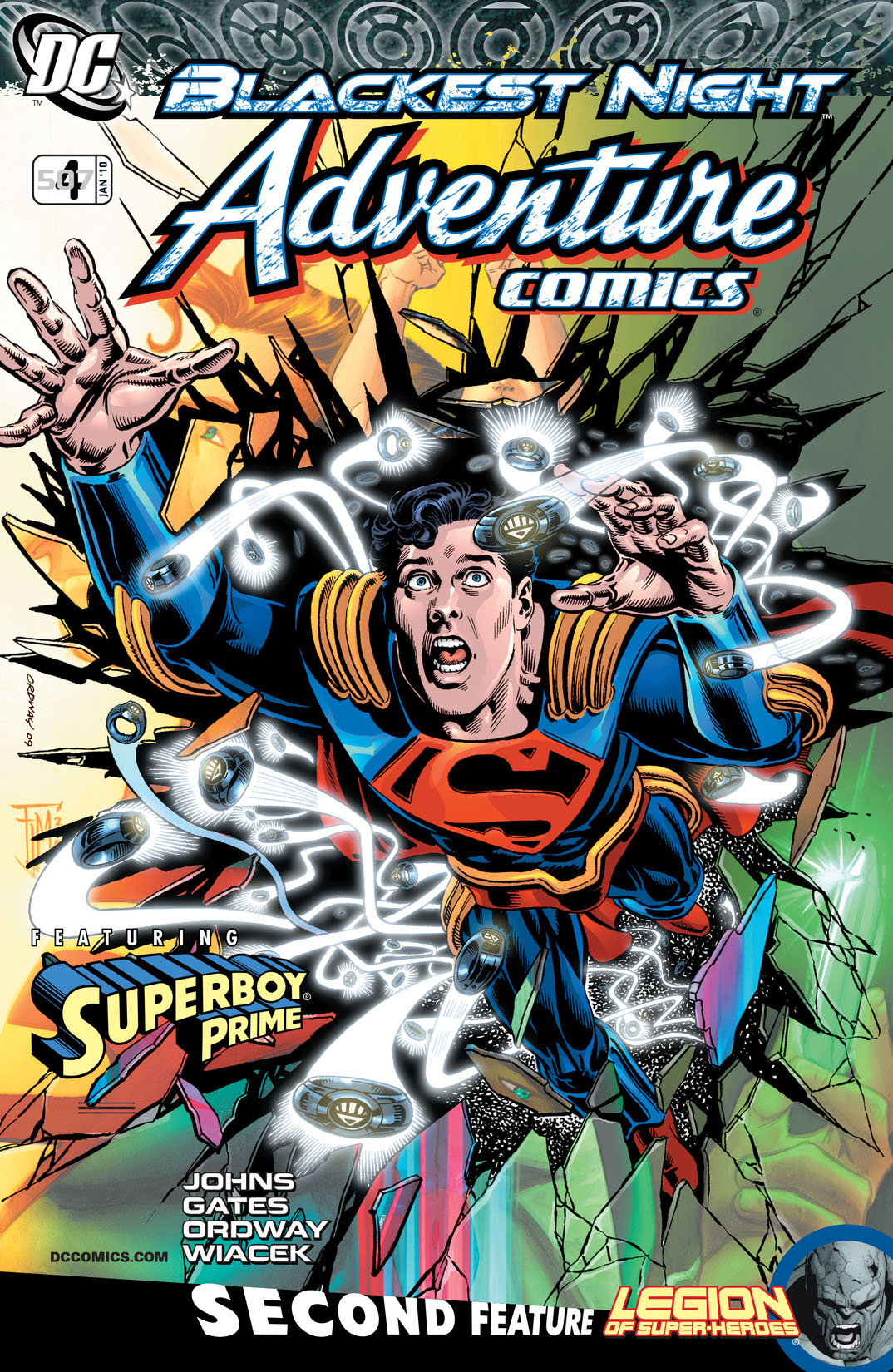 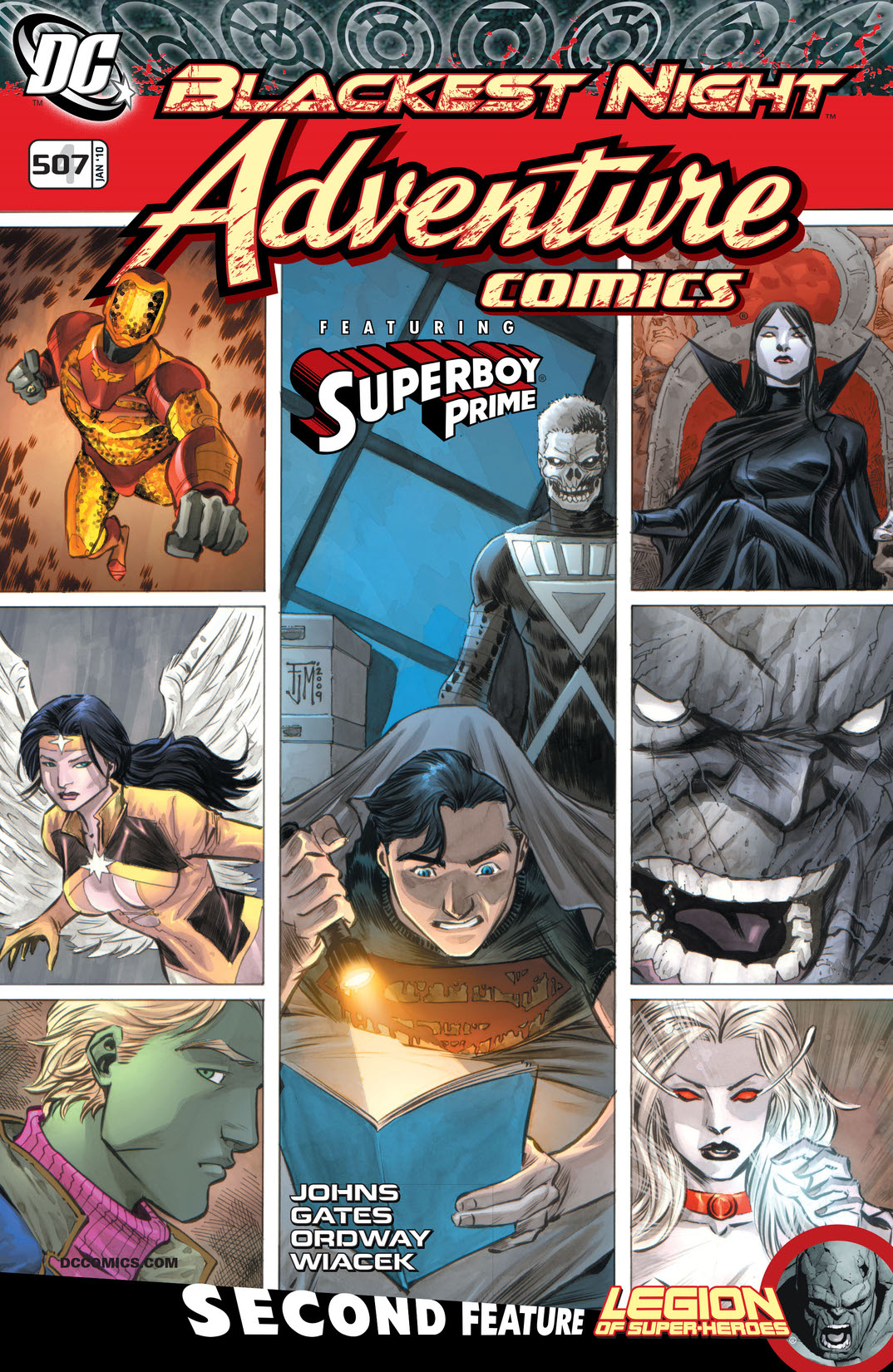 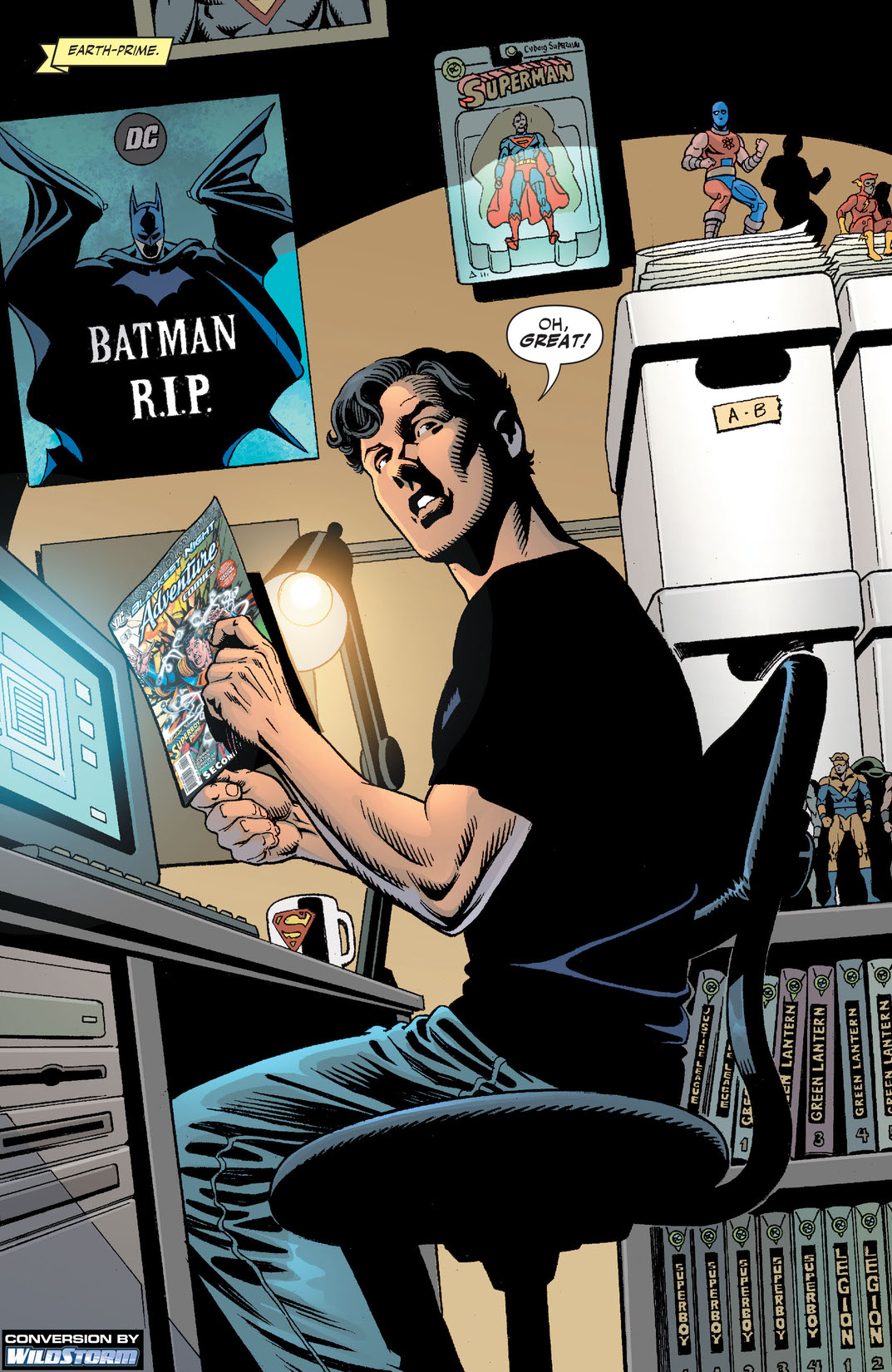 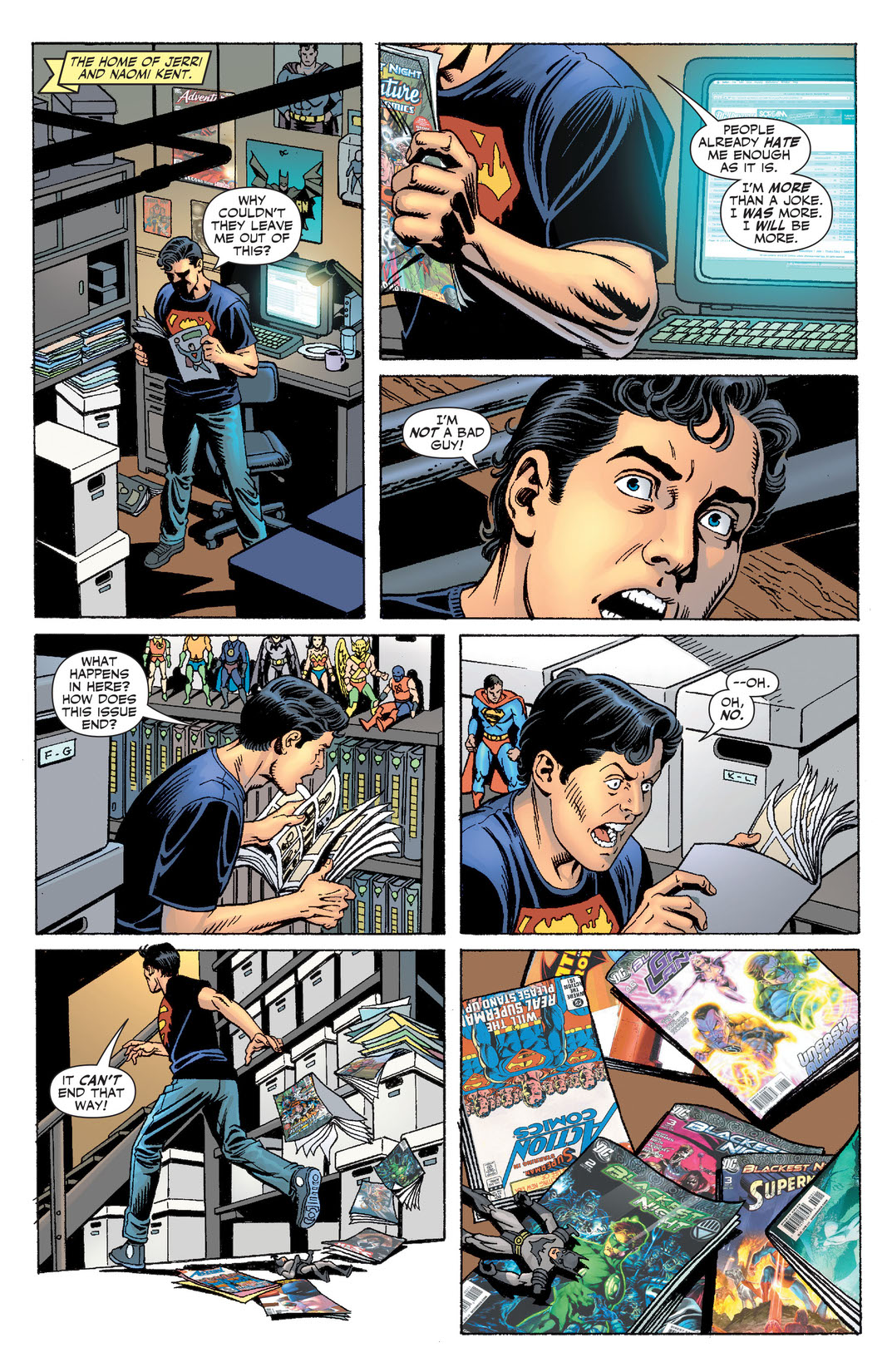 The return of Superboy! Superboy-Prime, that is! The grasp of BLACKEST NIGHT knows no bounds, and it is now at the doorstep of Superboy-Prime. Believe it or not, Prime has met his match. The Black Lanterns know his deepest, darkest secrets and force Prime to feel emotions he's long discarded. Plus, in the Legion of Super-Heroes co-feature, Dawnstar is on the trail of the person—or people—who have been causing so much trouble for the Legion. But does she get too close to the truth? Her Legion teammate Wildfire comes to her rescue, but are the duo able to discover just who is behind this villainous plot to destroy the known universe?